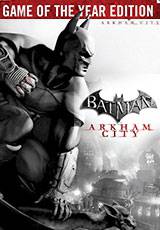 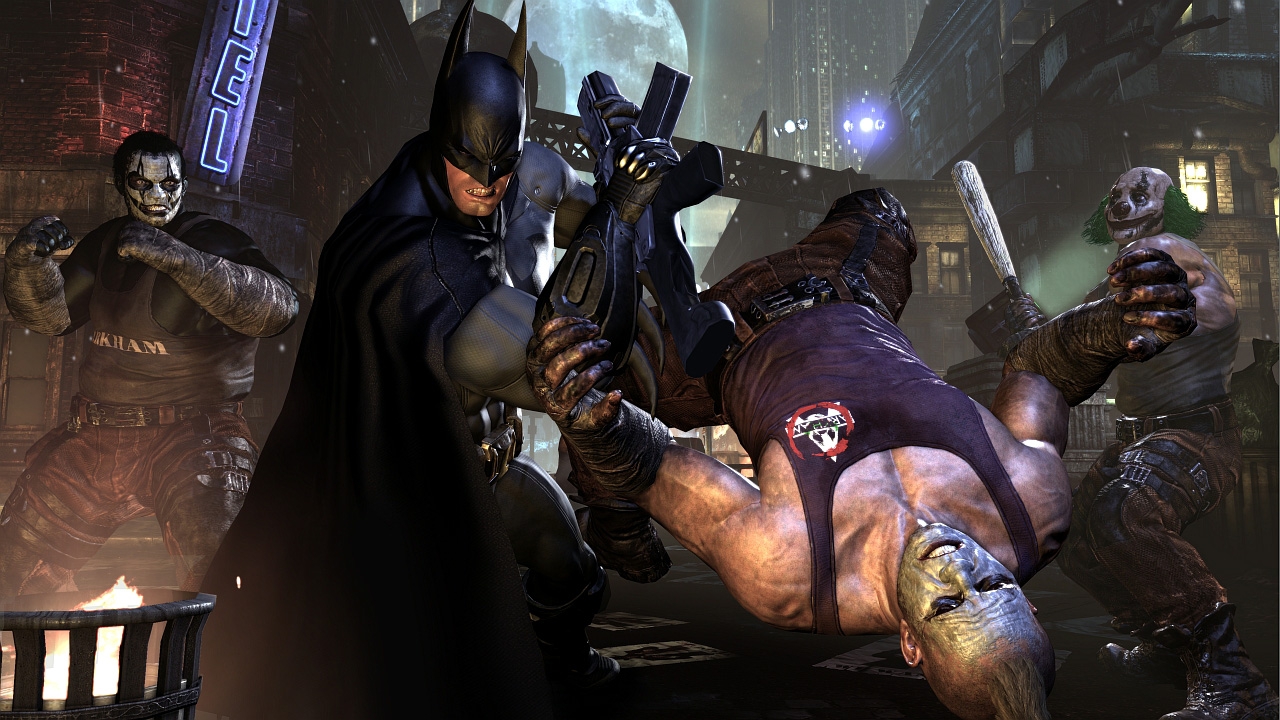 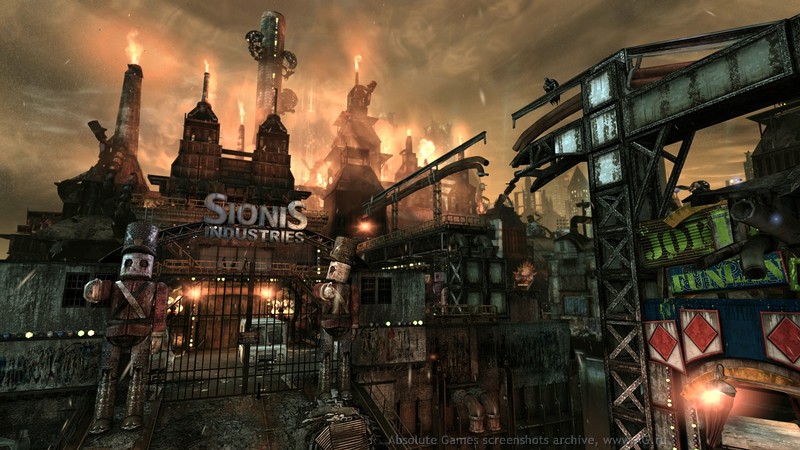 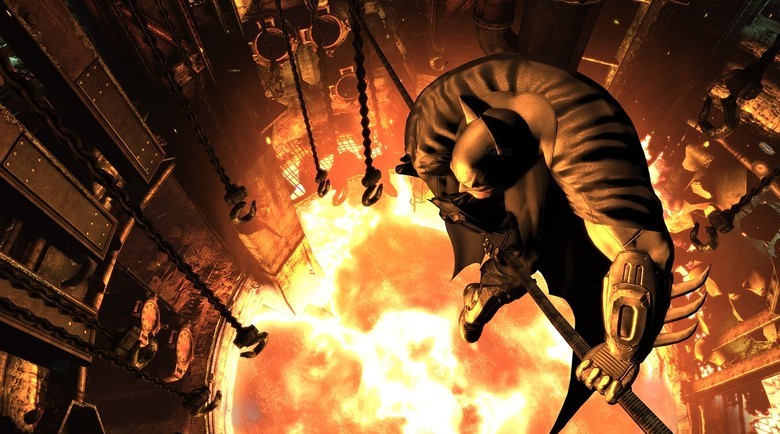 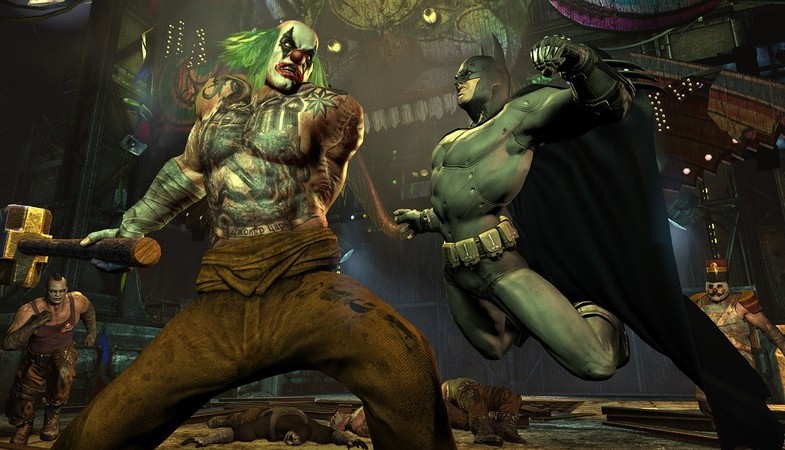 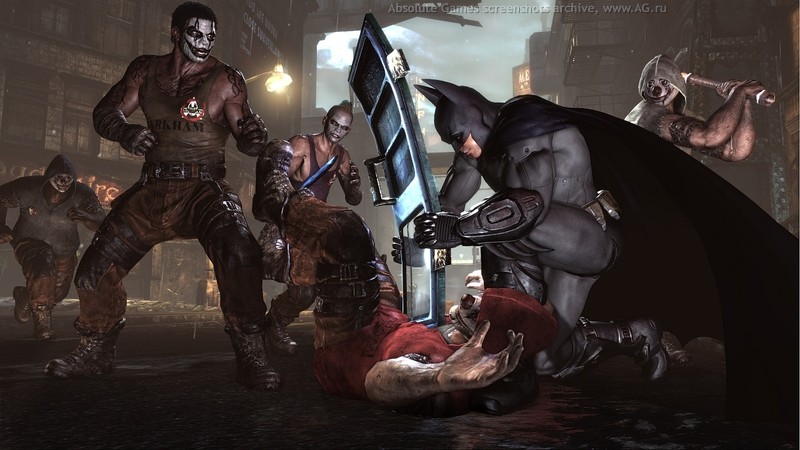 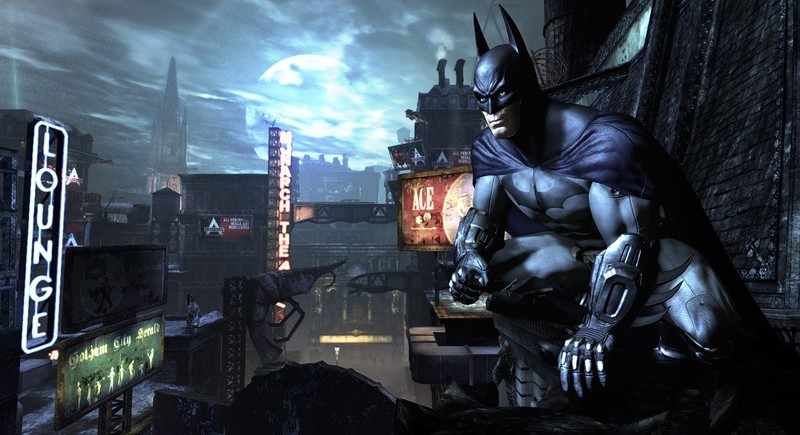 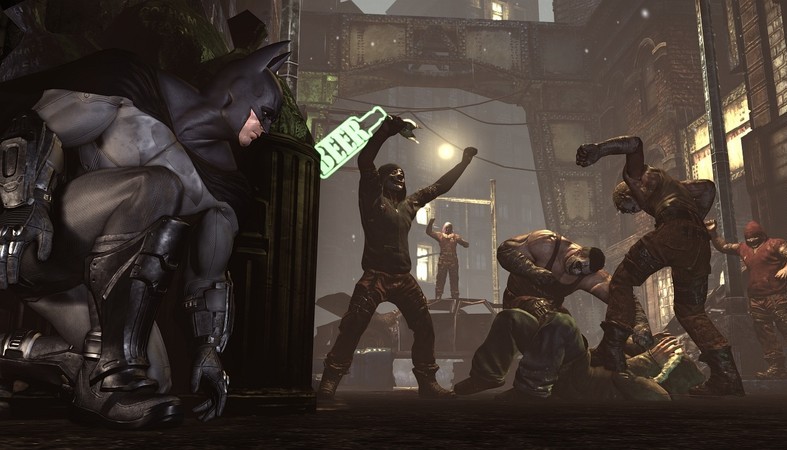 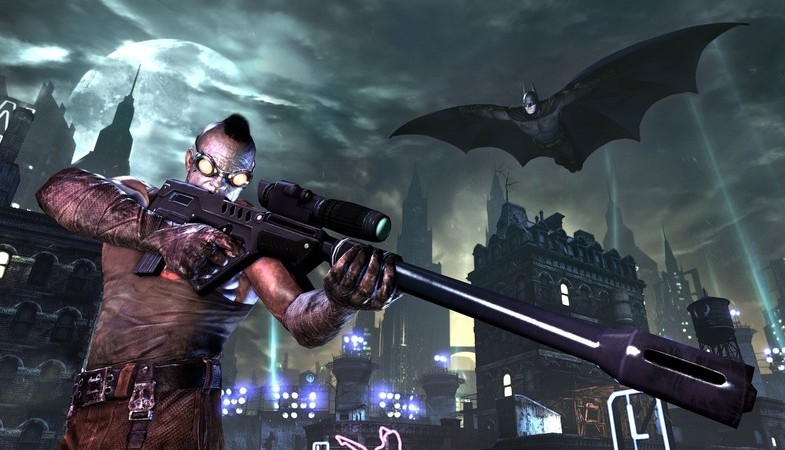 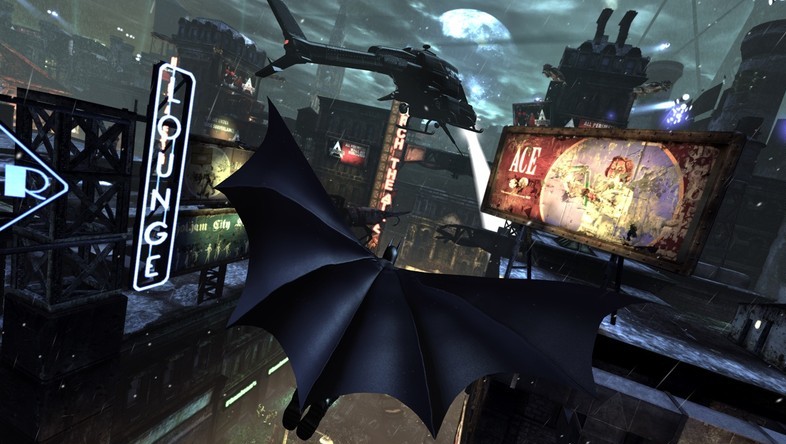 IMMEDIATELY AFTER PAYMENT YOU WILL RECEIVE AN ACTIVATION KEY FOR THE GAME BATMAN:ARKHAM CITY!

The dark knight snythetic.
A year later after the events of Batman: Arkham Asylum, Quincy sharp, the new mayor of Gotham, has turned the city´s slums into Arkham city, a terrifying open-air prison where violent criminals and crazed super-villains are under the most rigid protection.
When Batman is imprisoned alongside with the most notorious, he must discover real purpose in Arkham city. Not only was This late... intense mystical sequel to Batman: Arkham Asylum plunges Batman deep into a Gothic nightmare, and to get out of it, he will need his resourcefulness, rigging and all his skills.


FEATURES:
• The release of Batman: Arkham City Game of the Year contains downloadable content, including "Revenge of Harley Quinn". This is a separate story, which begins two weeks after the events of the main game. Among other additions — the Nightwing, Catwoman, Robin, Costumes for Arkham city and Map tests.
• Experience Arkham city as Batman, learn the techniques of this fighter in a protective cloak, swept over the rain-drenched rooftops of Gotham, become one of the best superheroes on your Mac adventure.
• Face face-to-face with a gallery of mentally ill villains, which include the most well-known villains — the Joker, the Riddler, two-face, Harley Quinn, the Penguin and Mr. freeze.
• Solve challenges, secrets and puzzles hidden by the Riddler to confuse and confound Batman.
• Awesome toys! Let Arkham city be your Playground: vospolzuytes an Arsenal of deadly devices, including the remote controlled batarang the remote, automatic hook, explosive gel and ice grenades.
• In the "Detective" scan for the presence of important tips, discover the weaknesses of opponents, and then apply hard fighting techniques using the combat system of the Free Flow™.
• Play as Catwoman in additional, on-cat´s treacherous game, which unfolds against the background of the main story.
Paul Dini returned to write the script of this dark, twisted adventure, where once again the voices of Mark Hamill and Kevin Conroy voicing the Joker and Batman (English dubbing).