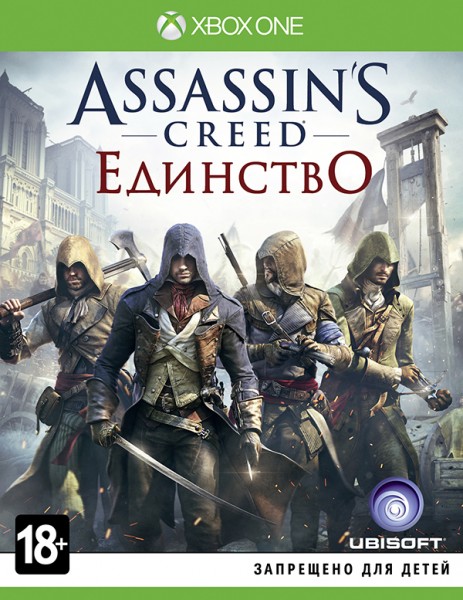 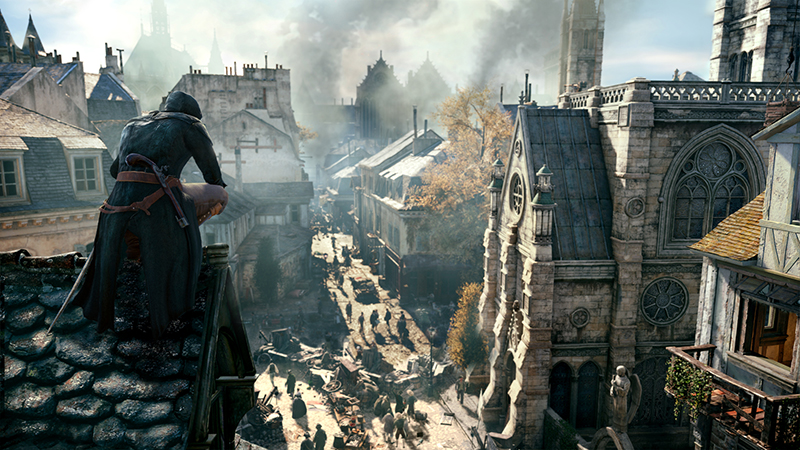 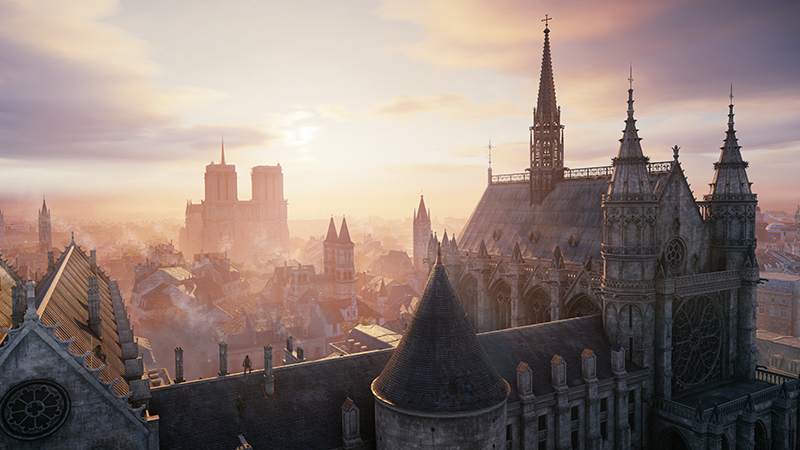 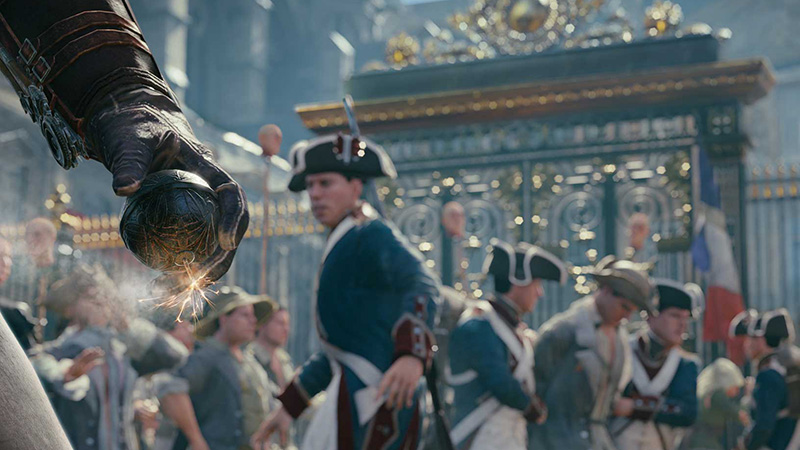 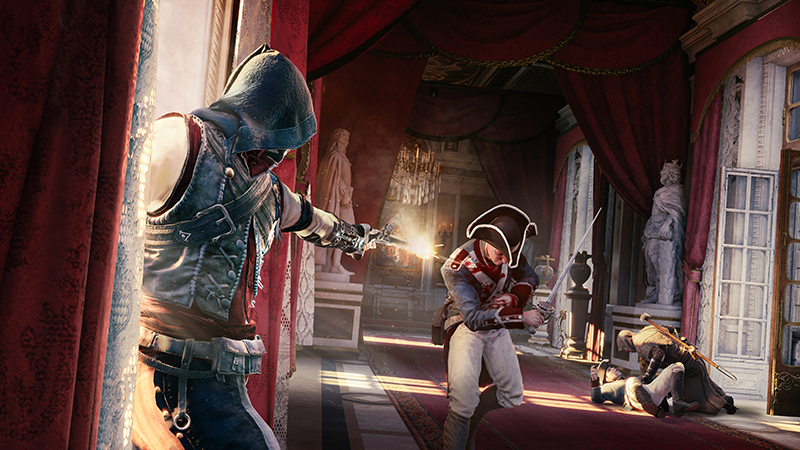 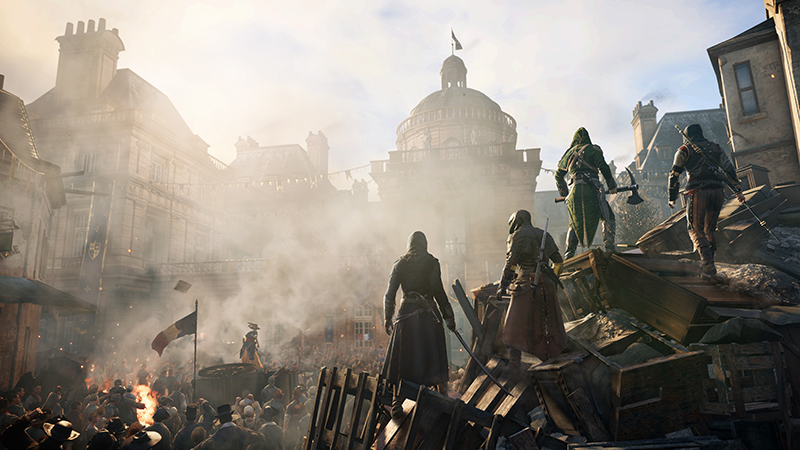 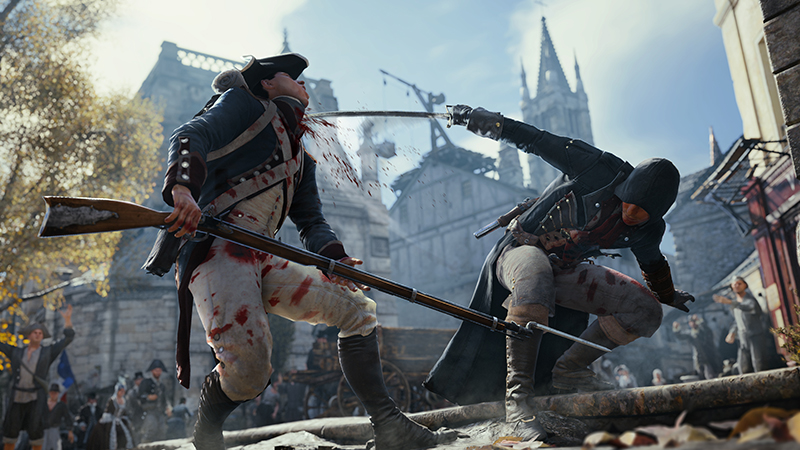 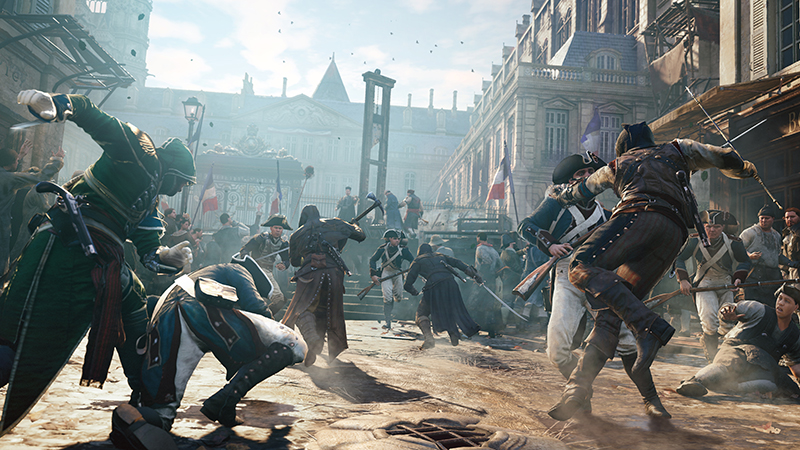 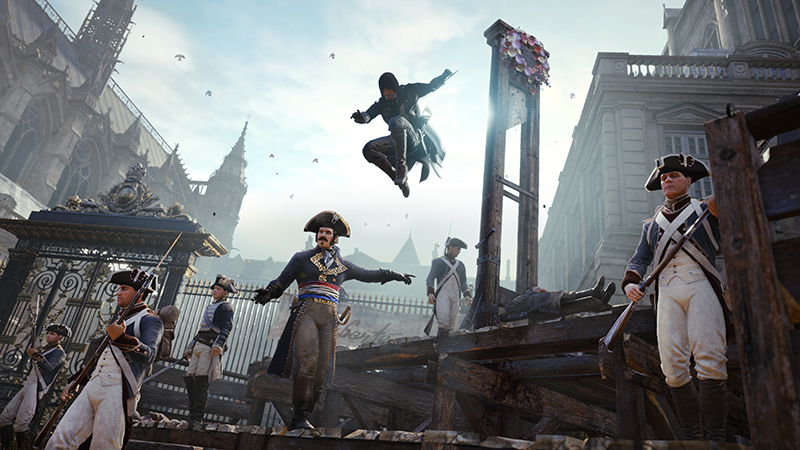 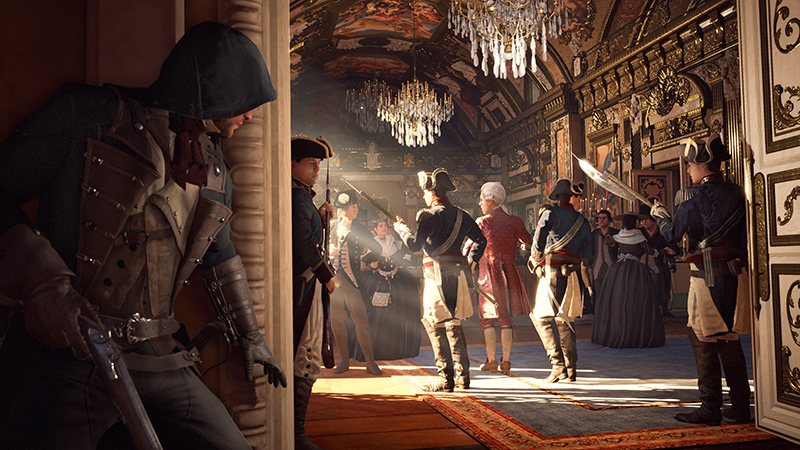 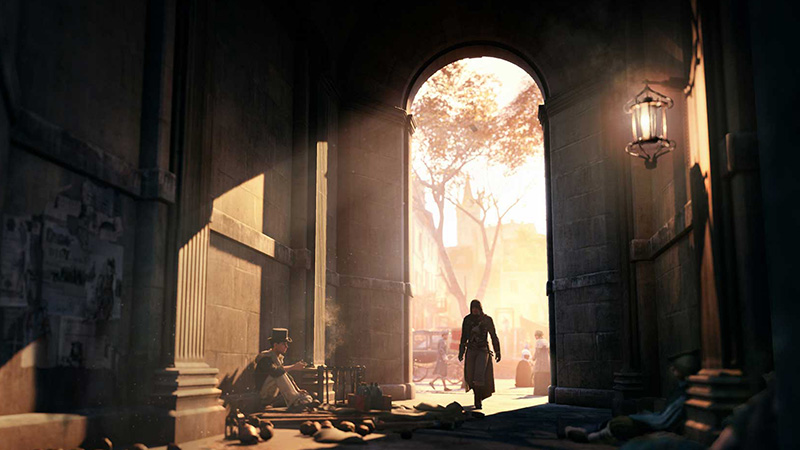 After completing the purchase of Assassin´s Creed: Unity (Xbox One) you receive a license activation key instantly upon payment in the personal account http://www.oplata.info

* Description of the game *
Paris, 1789. The French Revolution turned the once beautiful city into a realm of fear and chaos. Through the streets flowing rivers of blood of commoners who dared to resist the tyranny of the aristocracy.
And while the French nation is leading a fratricidal war, a young man named Arno will know what forces really stand behind the revolution. The journey will lead him to the very center of the battle for the destinies of the nation and make him a real master assassin.
We present to your attention Assassin´s Creed: Unity is the next game in the popular series on a completely new Anvil engine.
You will find yourself in the heart of the French Revolution, you will see all the most important events of that time, from the capture of the Bastille to the execution of King Louis XVI, and help the people of France to choose a new destiny for themselves.
Features of the game Assassin´s Creed: Unity:
• A ruthless hero in a world without compassion
O You play for Arnaud, this assassin is much more dangerous than his predecessors. At your disposal will be a huge number of new weapons, for example, the Ghostblade - a secret blade that can be used as a crossbow.

• Brand new parkour, combat system and stealth mode
O Full control of movements: a new mechanic parkour, allowing you to move around the city without any interference
O The updated combat system takes into account your skills, speed and technique
O Improved system of covert actions - a new stealth mode and ways to control the crowd

• Travel through revolutionary Paris
O Explore houses, castles and secret underground catacombs
O Participate in Forerunners Assignments, Treasure Hunts, Investigation of Kills and Performance of Contracts
O Become an eyewitness to the French Revolution, listen to what people on the streets say - in the game of more than 5,000 characters

• Unique mode of joint game
O Complete a unique single-player campaign or invite three friends to accompany them on a journey through Paris in the 18th century. Disclose crimes, perform tasks created specifically for the joint game mode. Prevent the execution. Defend the king. Kill the Templar agent. But it will not be easy to win - your team will have to coordinate actions as precisely as possible and use different methods, only in this way you will be able to fulfill your task.

System requirements for the game Assassin´s Creed: Unity:
• The Xbox One Platform
• If you have a multiplayer online game mode over the Internet, you will need the golden status of Xbox Live Gold (sold separately) and connect the game console to the Internet.

✅Agents of Mayhem Xbox One 🔑