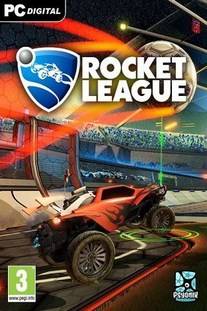 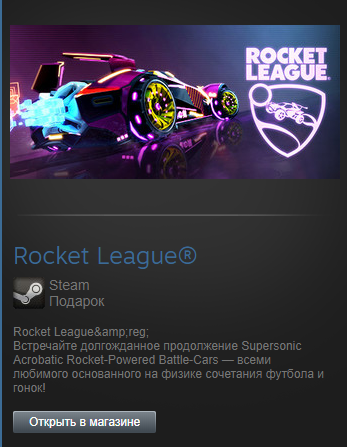 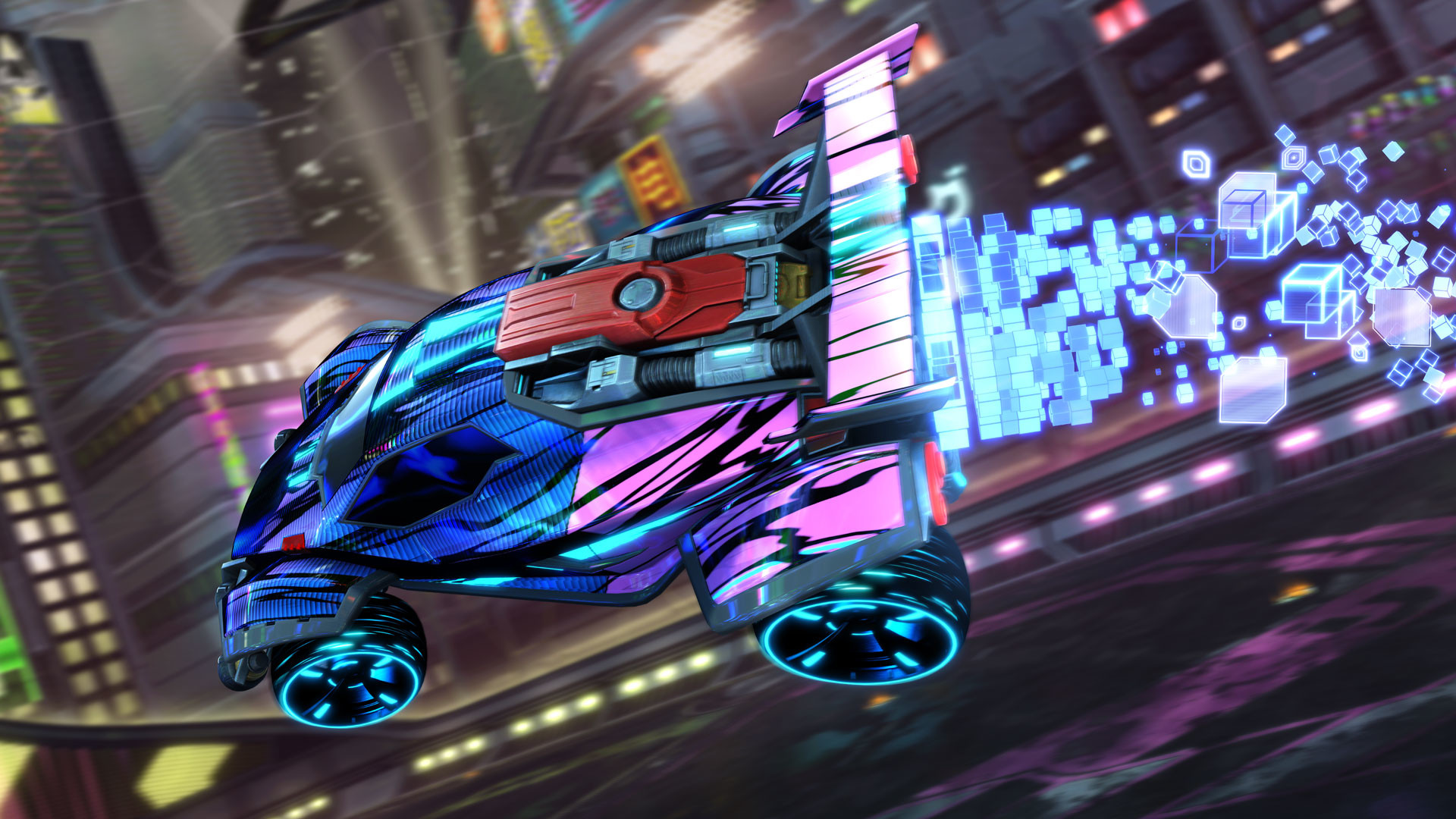 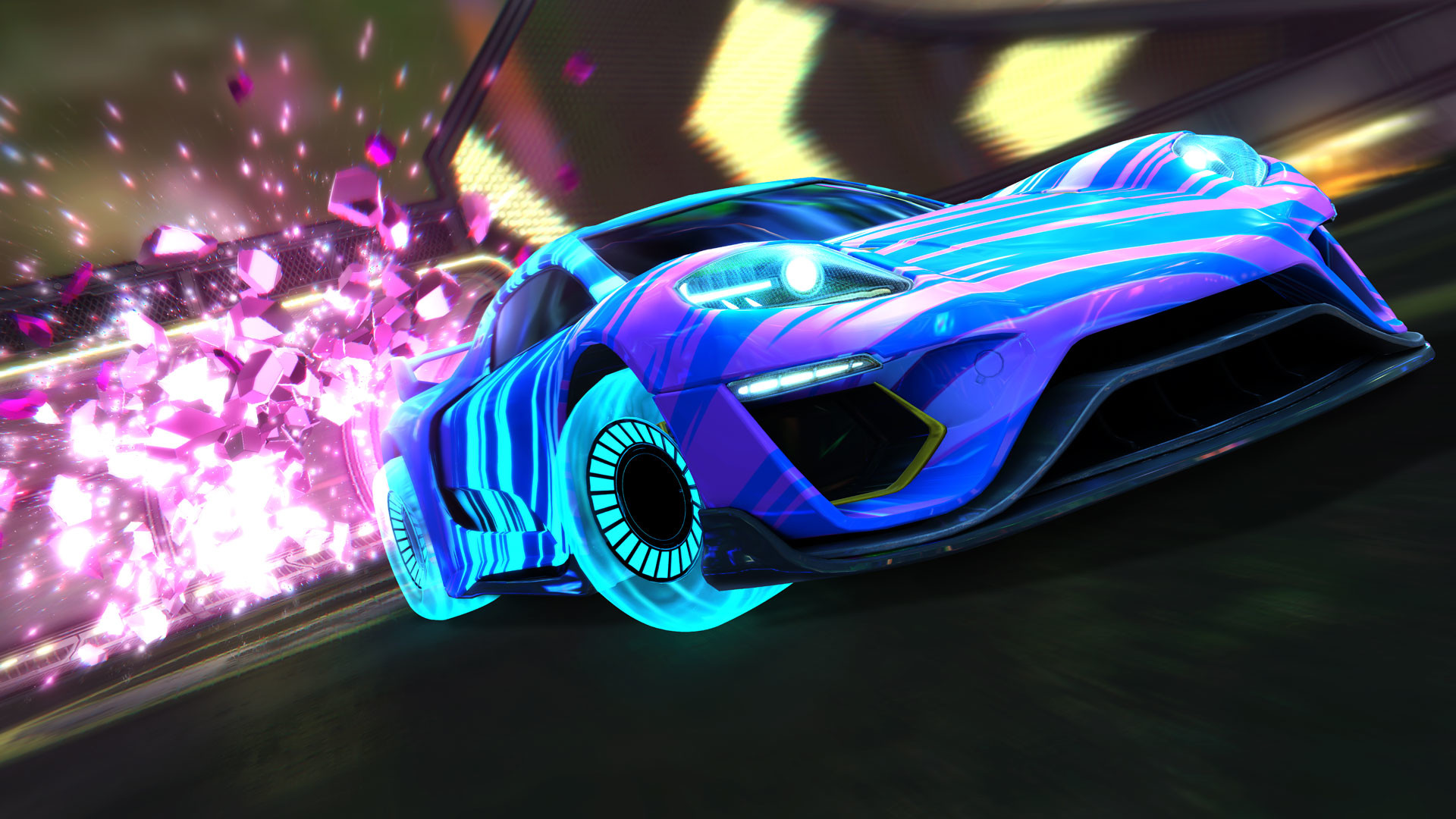 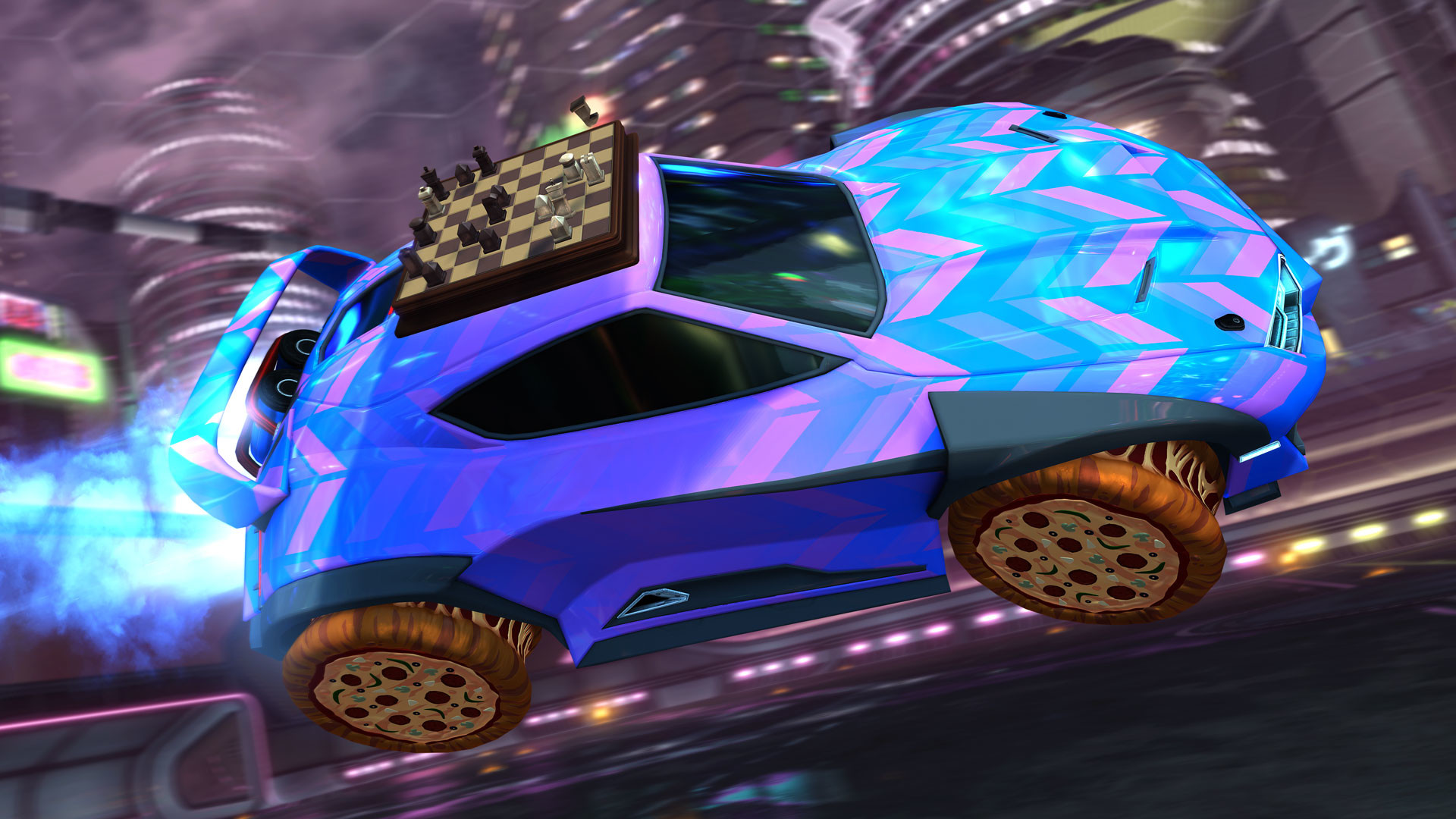 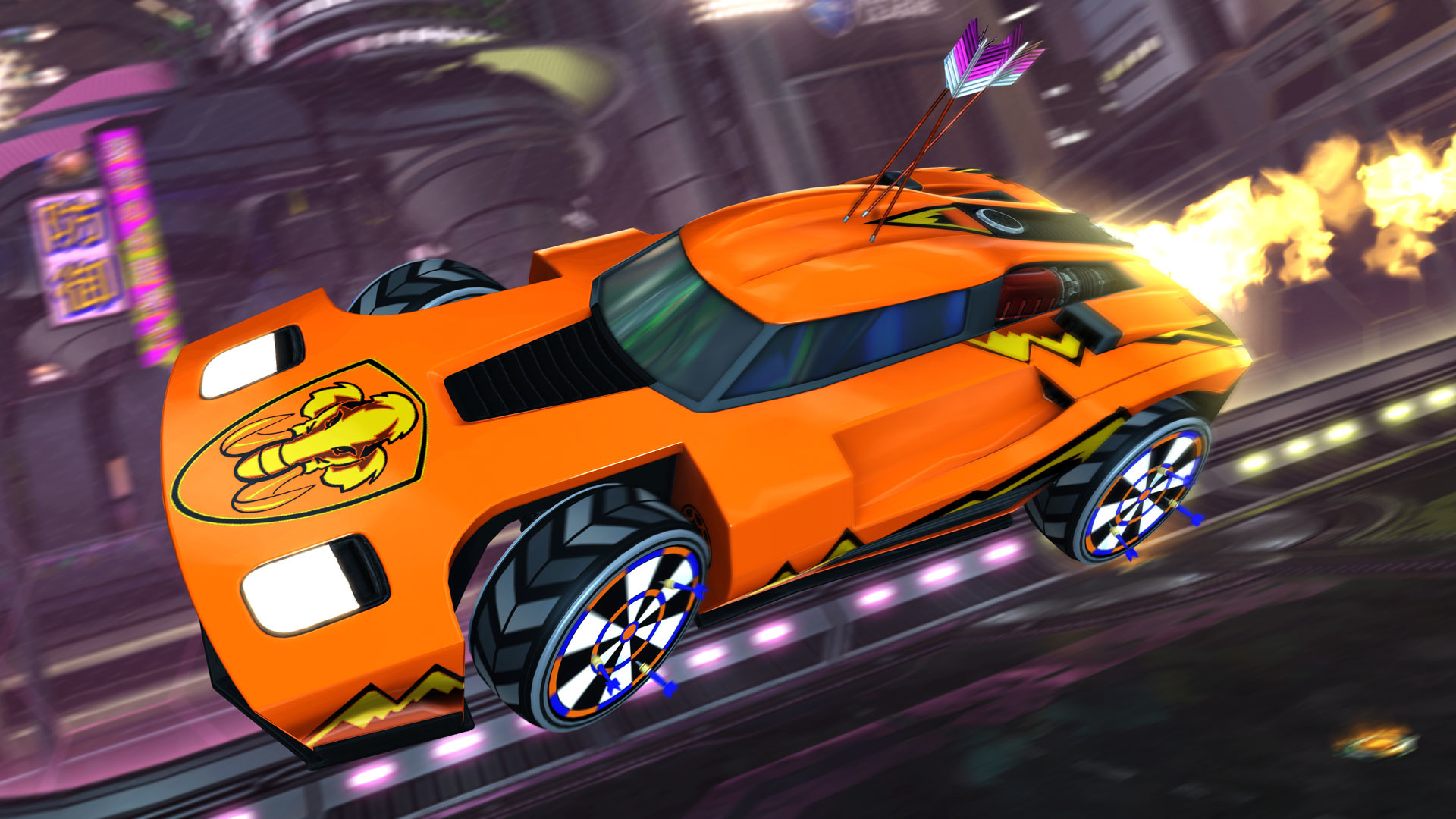 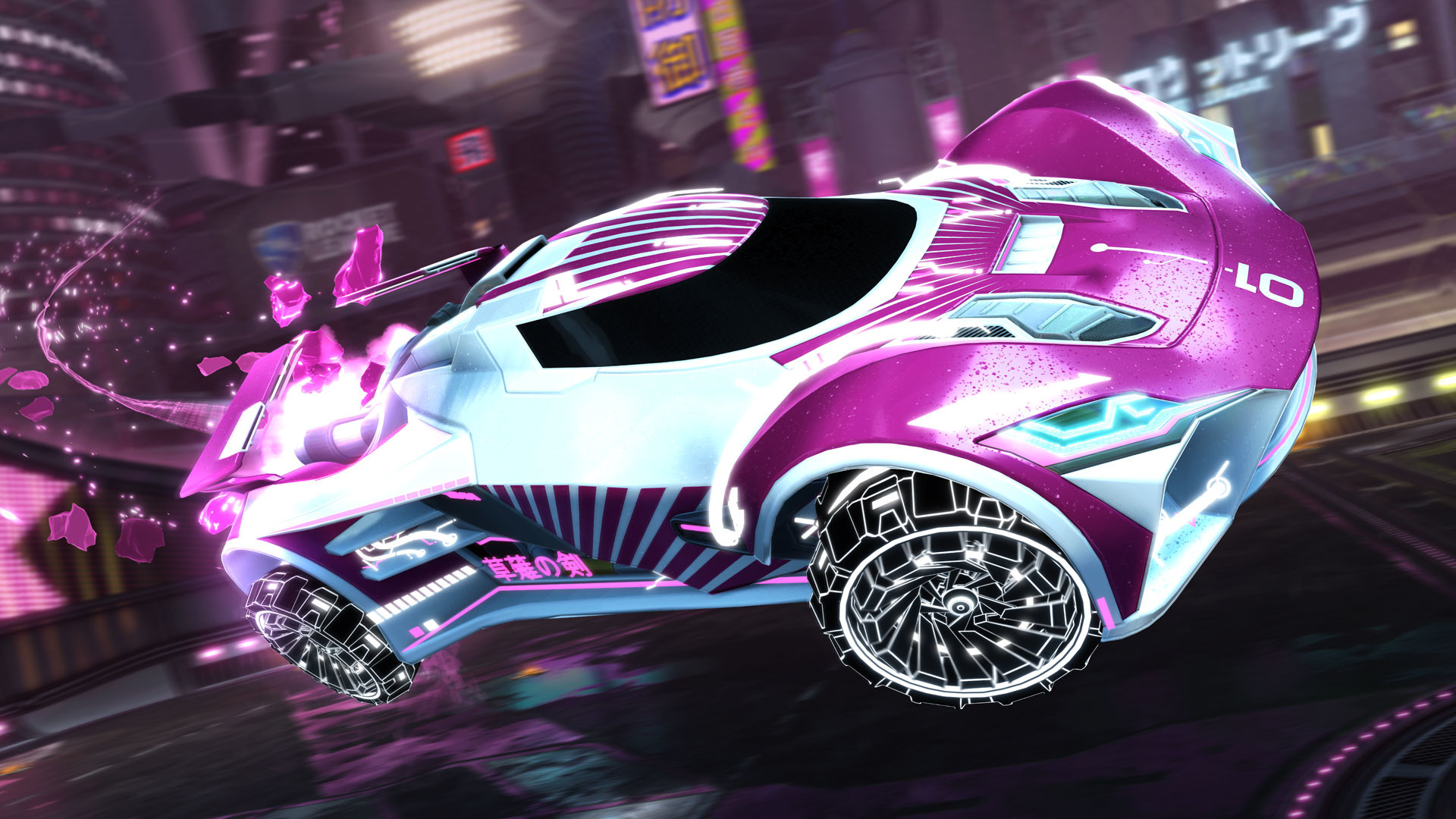 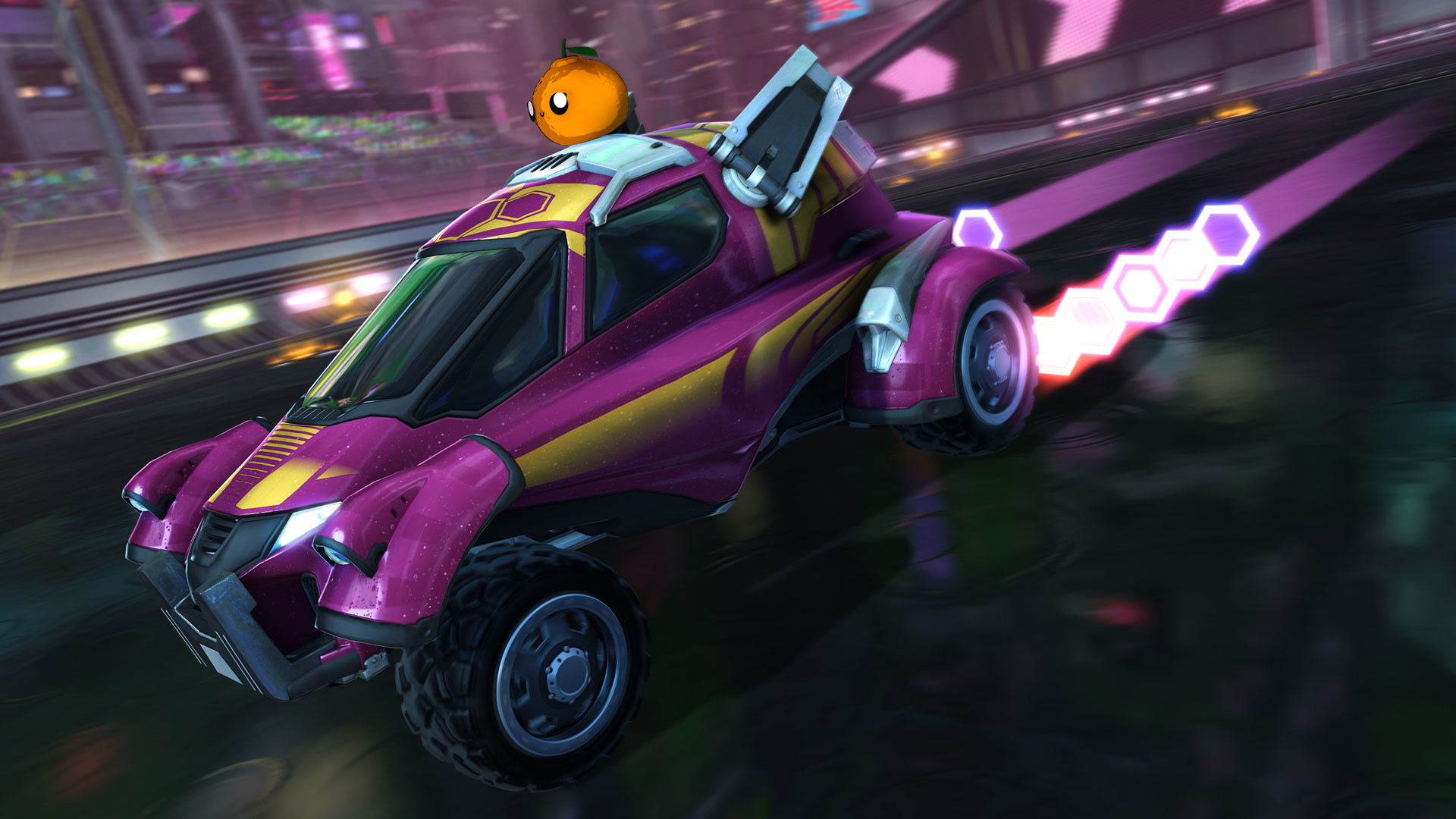 Uploaded: 01.06.2020
Content: text 73 symbols
Loyalty discount! If the total amount of your purchases from the seller Defik more than:
If you want to know your discount rate, please provide your email:

Meet the long-awaited sequel to the Supersonic Acrobatic Rocket-Powered Battle-Cars - the beloved physics-based combination of football and racing!

In the futuristic Rocket League® sports game, players can drive powerful cars, destroy everything around for rewards and masterfully avoid collisions in a wide variety of arenas. The Rocket League® realistically conveys interactions in the game through an advanced physical system and the implementation of the laws of mass and momentum, which gives players the ability to intuitively control this incredibly energetic version of football.

A new seasonal mode where you can play alone.
A huge selection of items for tuning - over 10 million combinations.
The ability to open objects and cars, as well as game statistics, leaderboards and much more.
Exciting matches up to 8 players, which you can customize as you wish.
Awesome split-screen mode, allowing 2, 3 and even 4 players to play at once, both with each other and against other players on the network.
High quality replays that allow you to speed up and rewind recording, as well as see what’s happening from any corner of the arena.
Cross-platform competitive games for PlayStation®4, Xbox One, and Nintendo Switch users.


NOTE: Rocket League® provides multi-player play only with the permission of online service providers, so there is no access to servers in Iran, China, Crimea, North Korea, Syria, Sudan and Cuba. We apologize to users of these regions.

Beta for SteamOS and Mac
We continue to improve the Rocket League by adding support for new technologies, for example, DirectX 11, as well as a 64-bit client. However, we were forced to stop supporting macOS and Linux (SteamOS) platforms. In this regard, on March 10, 2020, the Rocket League versions for macOS and Linux received the latest update. In this update, network functions (including regular and competitive games) were disabled for macOS and Linux users, but functions that did not require a network connection (including local matches and split-screen mode) were still available.