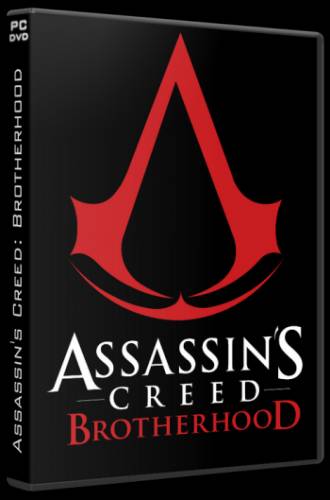 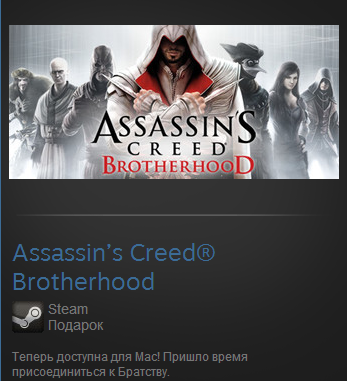 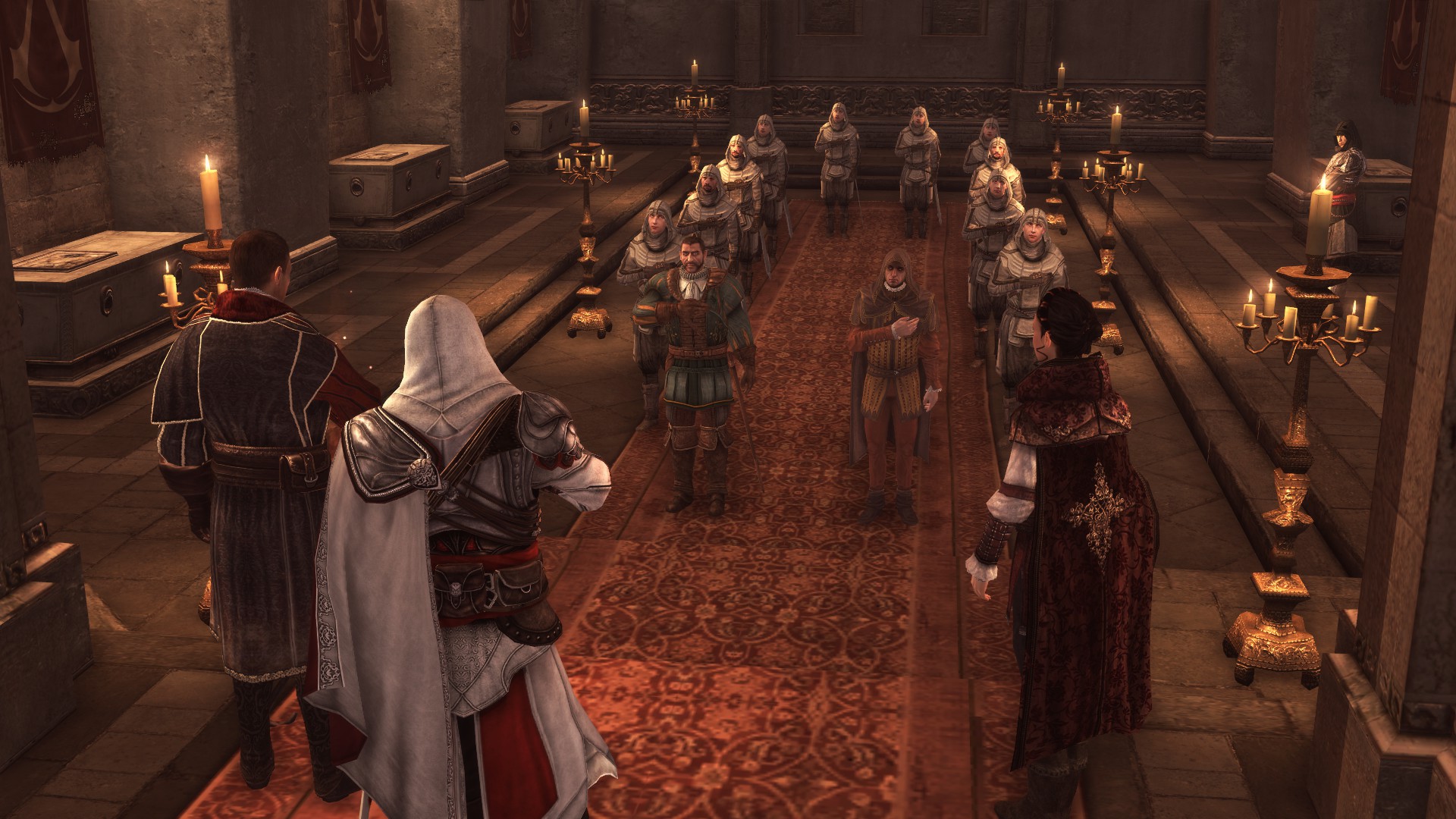 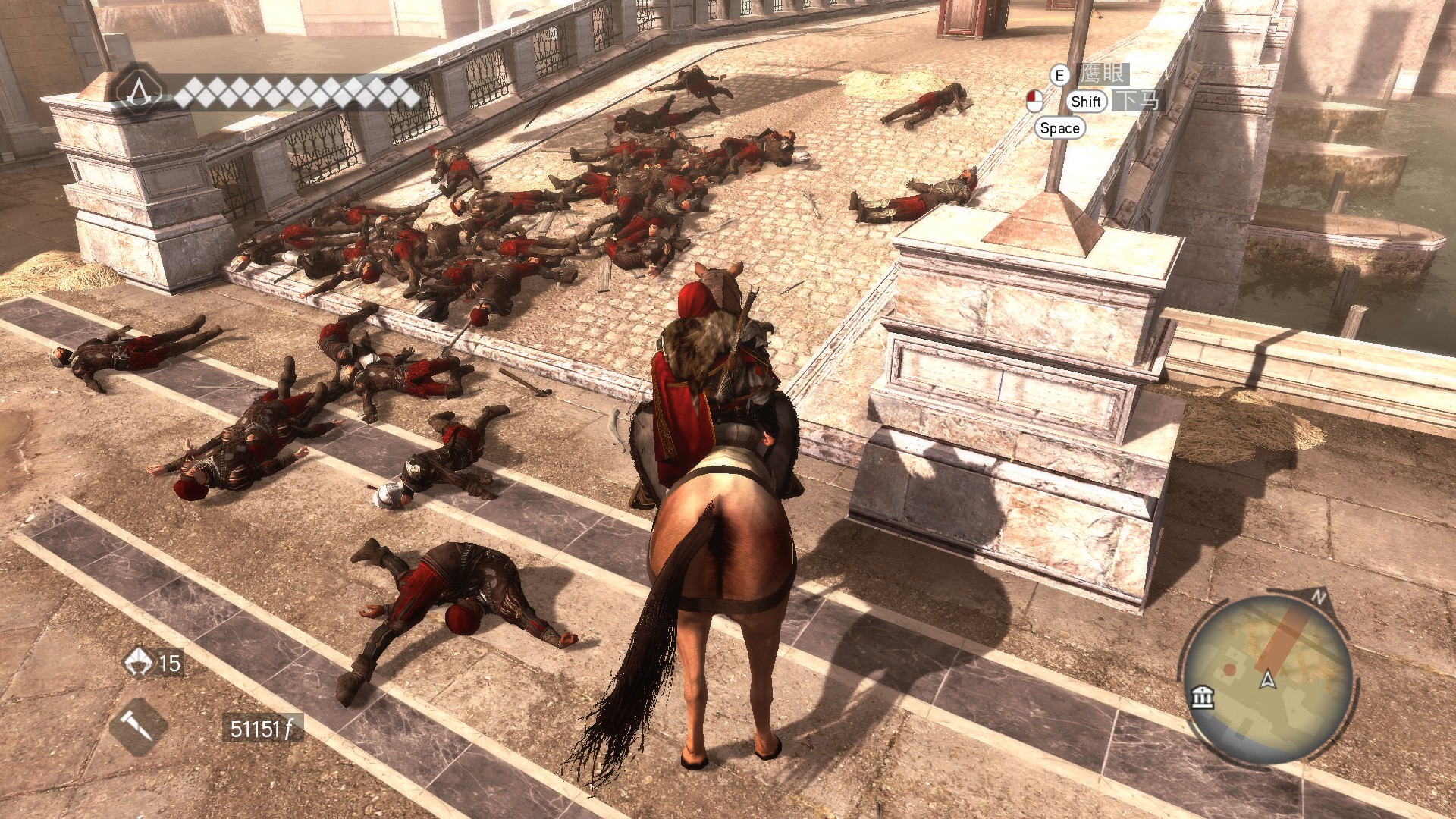 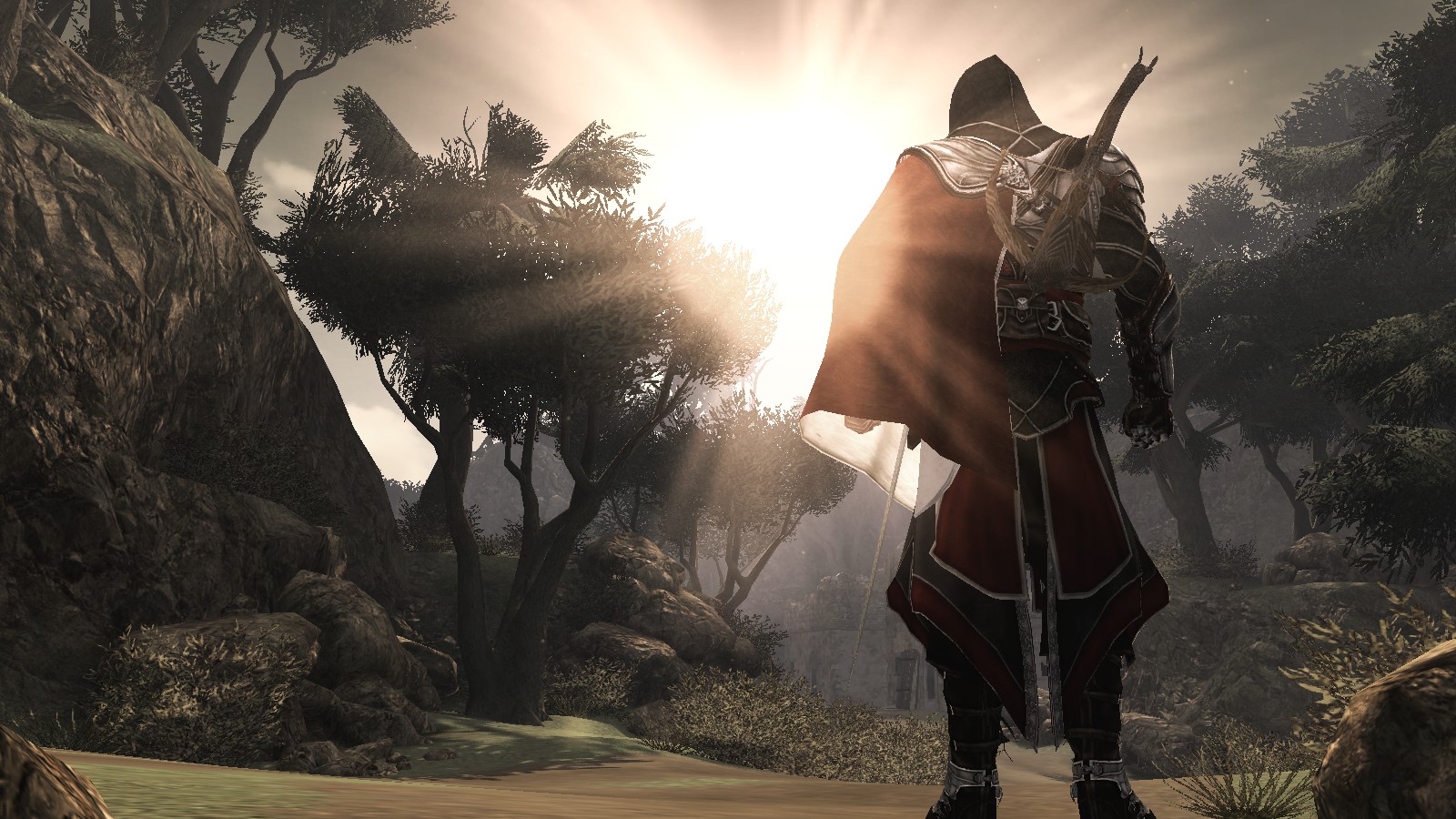 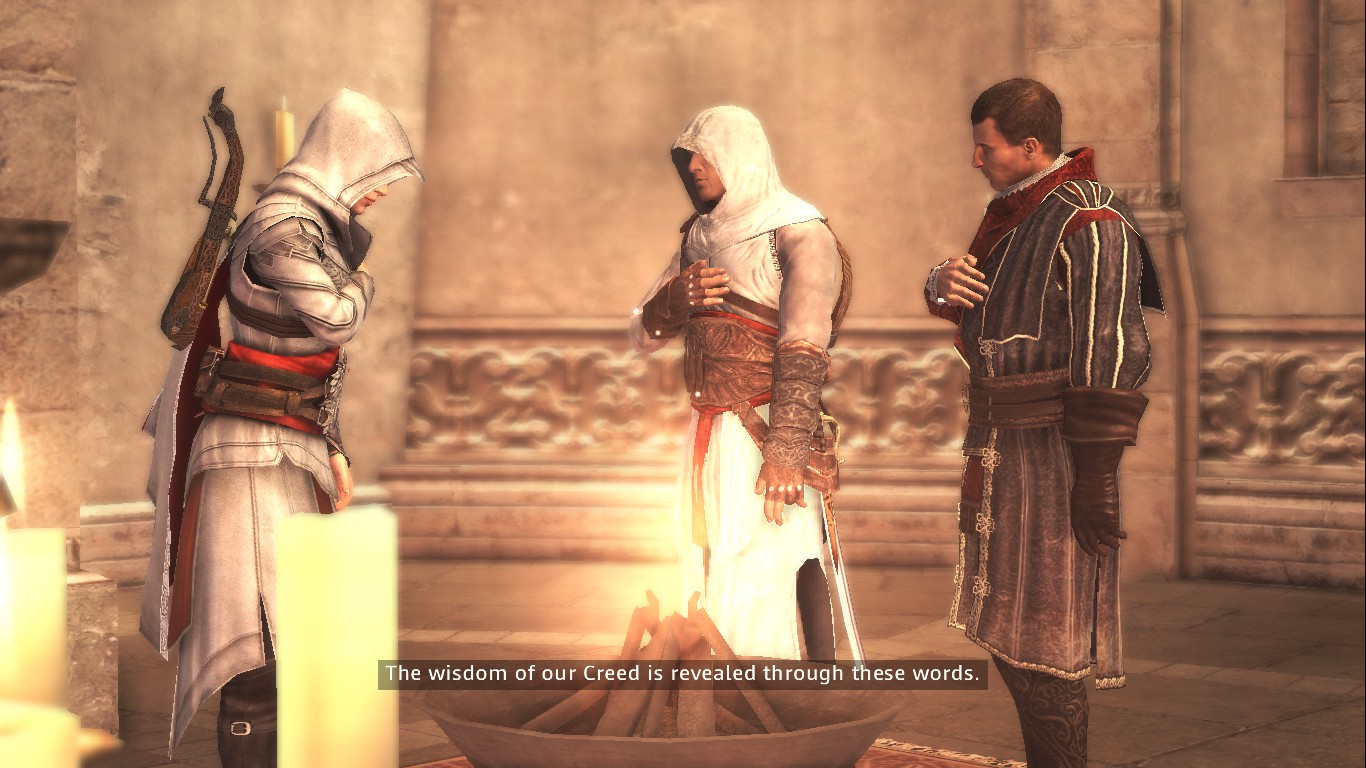 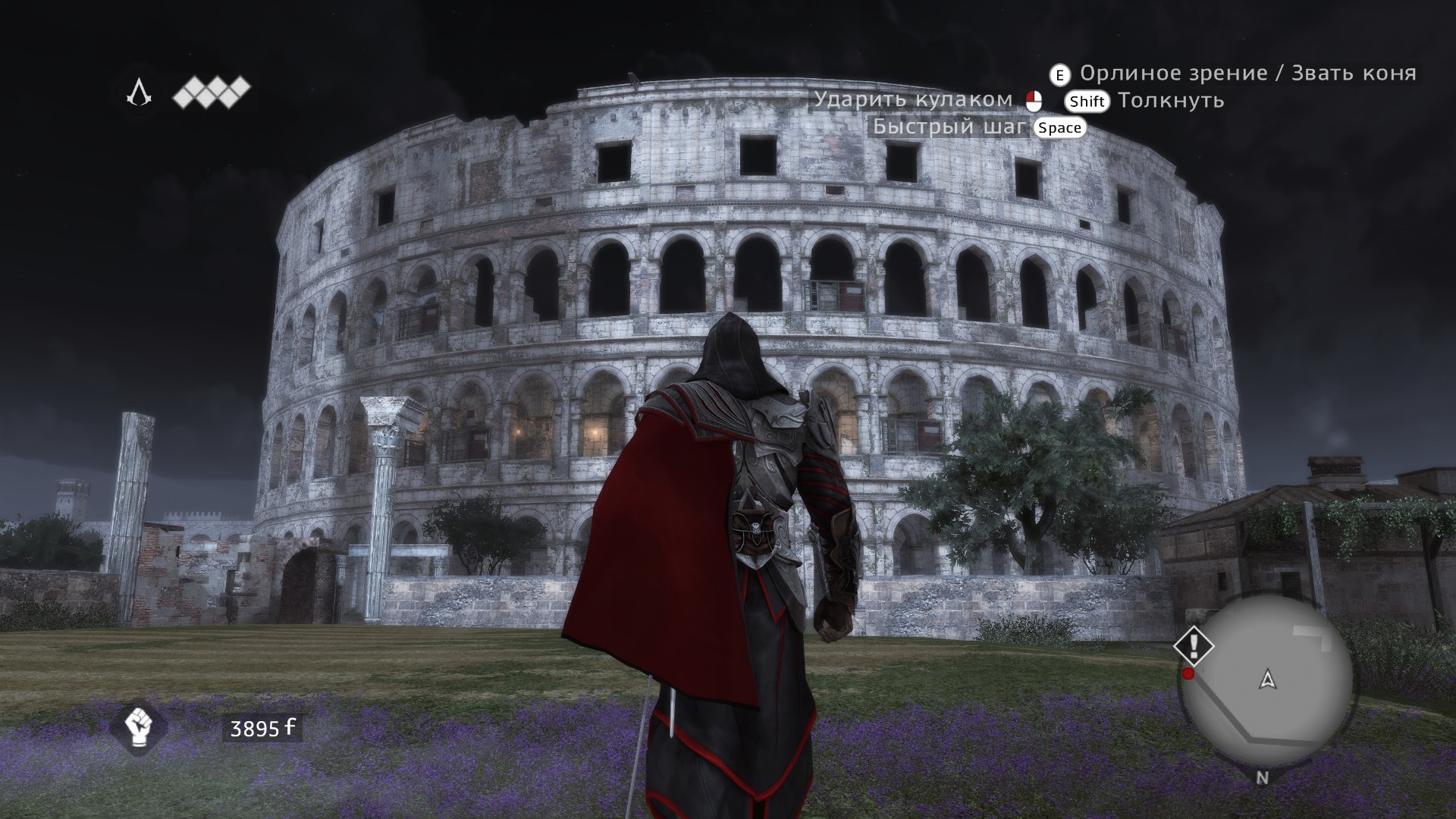 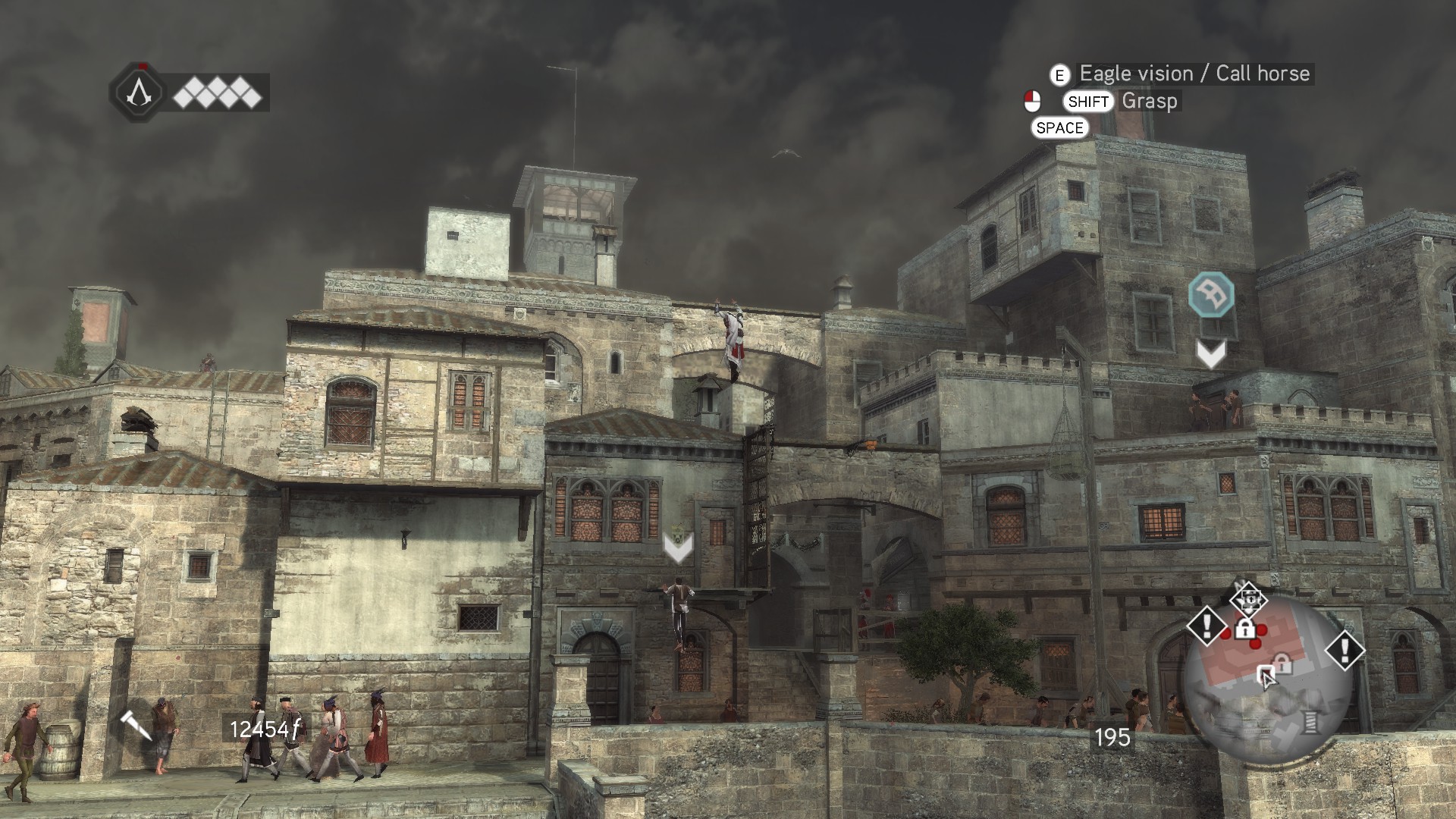 Uploaded: 19.05.2020
Content: text 73 symbols
Loyalty discount! If the total amount of your purchases from the seller Defik more than:
If you want to know your discount rate, please provide your email:

Live and breathe like Ezio, the legendary Assassin master, fighting against the Templars. He must get to Italy´s largest city, Rome, the center of power, greed and corruption, where he will strike directly into the heart of the enemy.

To defeat the corrupt tyrants who settled there, not only the strengths, but also the leadership qualities that Ezio, going to battle with the Assassin Brotherhood, are needed. Only by fighting side by side Assassins will defeat their sworn enemies.

For the first time in the series of games, the award-winning multiplayer is introduced, which allows you to choose from a wide range of unique characters with their weapons and killing techniques, and fight against other players from around the world.

Time to join the Brotherhood came.
Key Features
BE THE LEGEND: manage Ezio, the legendary Assassin, in a new adventure that will take you more than 15 hours.
LEAD AND MANAGE THE LEGENDARY BROTHERHOOD: Collect and customize your guild. Train and raise the level of combat skills of your fighters, so that they help you in your wanderings.
APPLY THE SECRET WEAPON: eliminate your enemies using tools such as poison darts, parachutes, double concealed blades, a hidden gun and an advanced aircraft.
ENJOY THE HEART OF THE CITY: use your hard-earned money to rebuild the dilapidated city. Encourage citizens to your nature and unlock new factions and missions.
MULTI-USER GAME: a wide selection of characters with unique tools and techniques of murder. With detailed maps and a wide selection of game modes, you will never have two identical battles.
ADDITIONAL CONTENT:
Project "Animus" update number 1 - addition for multi-user mode:

To survive in the dangerous narrow streets and multi-level architecture of the map "Mont St. Michel", and fight in the multiplayer mode "Advanced Alliance", the recruits of Abserto need to use their tracking and friring skills.
Project "Animus" update number 2 - addition for multi-user mode:

The map of Pienza is equipped with a beautiful area for free running, where hunters and targets can easily mix with the crowd and disappear. In the new multiplayer mode "Capture chests" players are divided into two teams of three people, one of which tries to grab the chests, the second one protects them. Also included in the content is the "Assessment of the Templars", which will reward especially diligent Abstergo murderers.
The disappearance of Da Vinci - an addition for single-player and multi-user mode:

After the fall of Borgia, Leonardo da Vinci is abducted, and Ezio begins his relentless quest to return a friend. The biggest addition to the award-winning multi-player game, it includes a new card, new characters and new game modes.