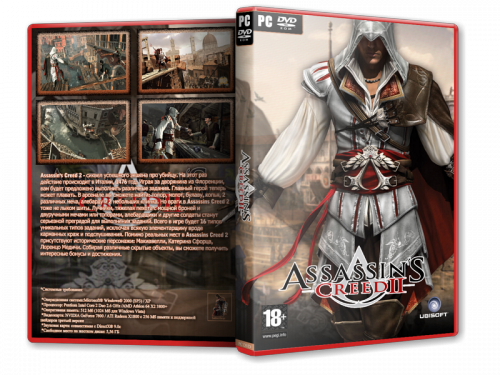 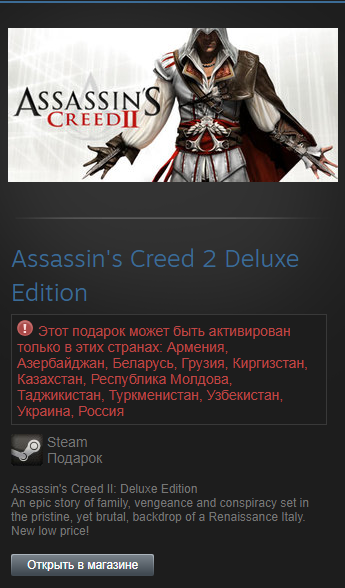 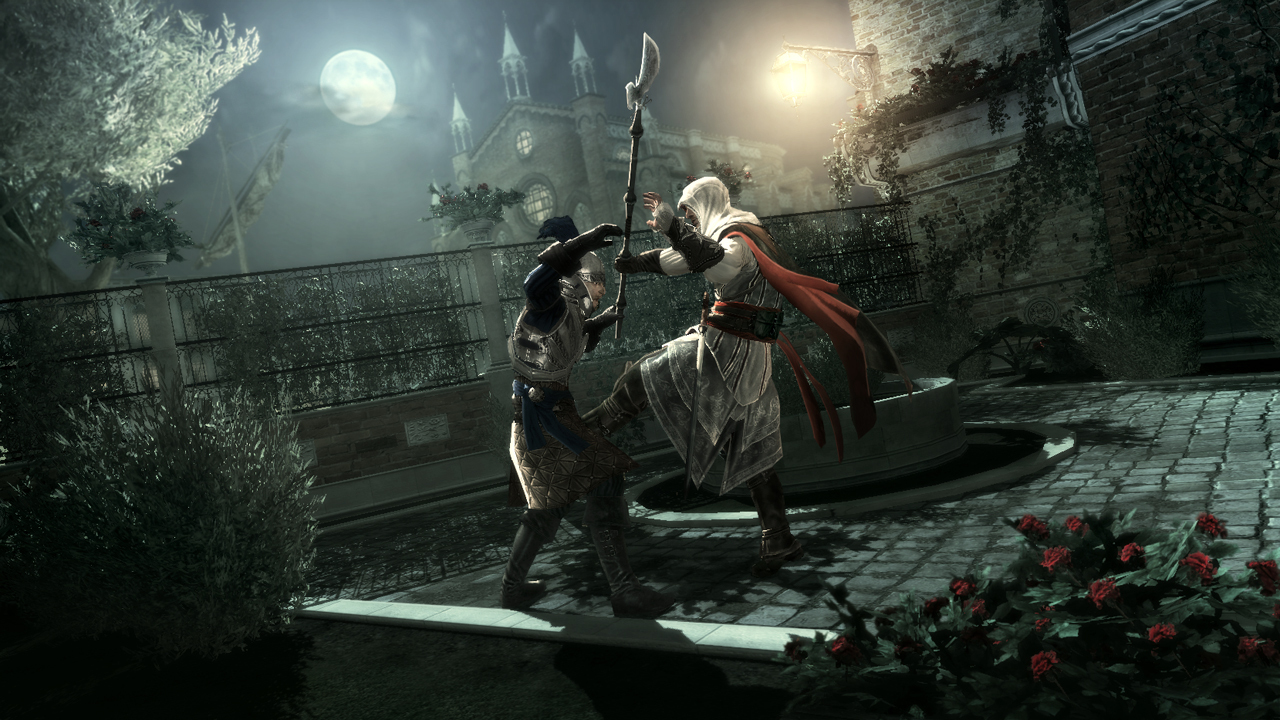 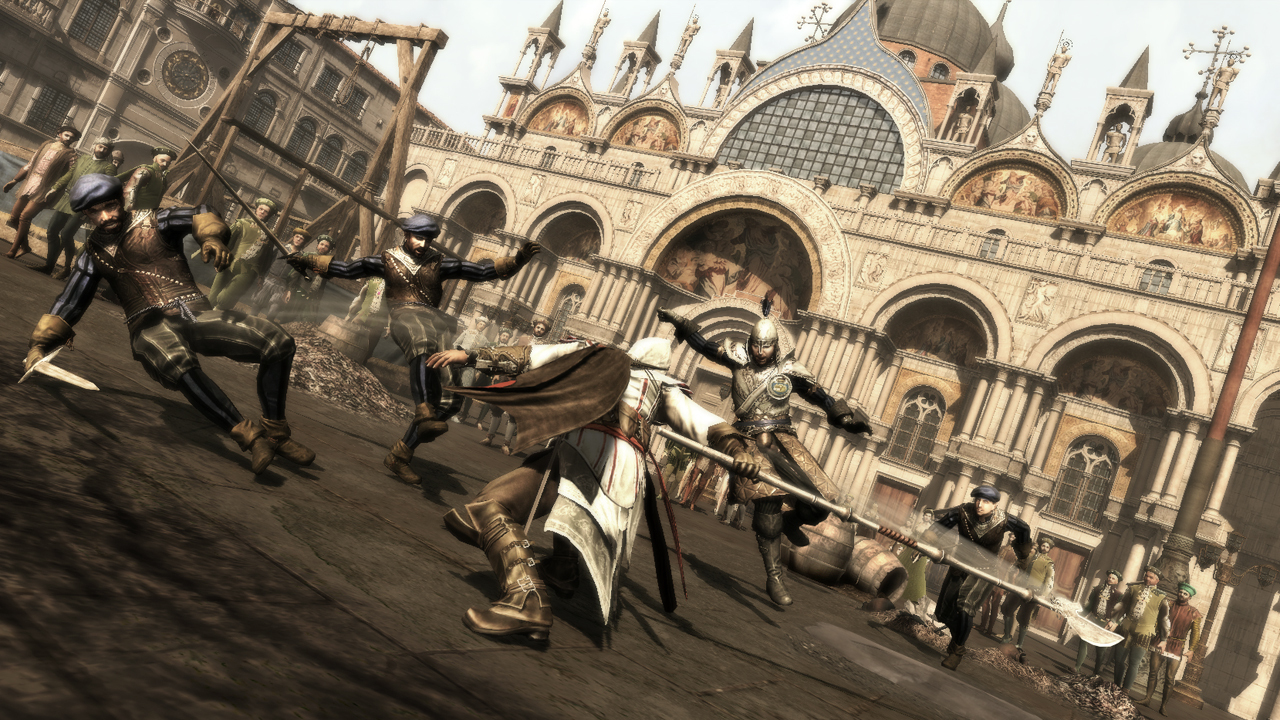 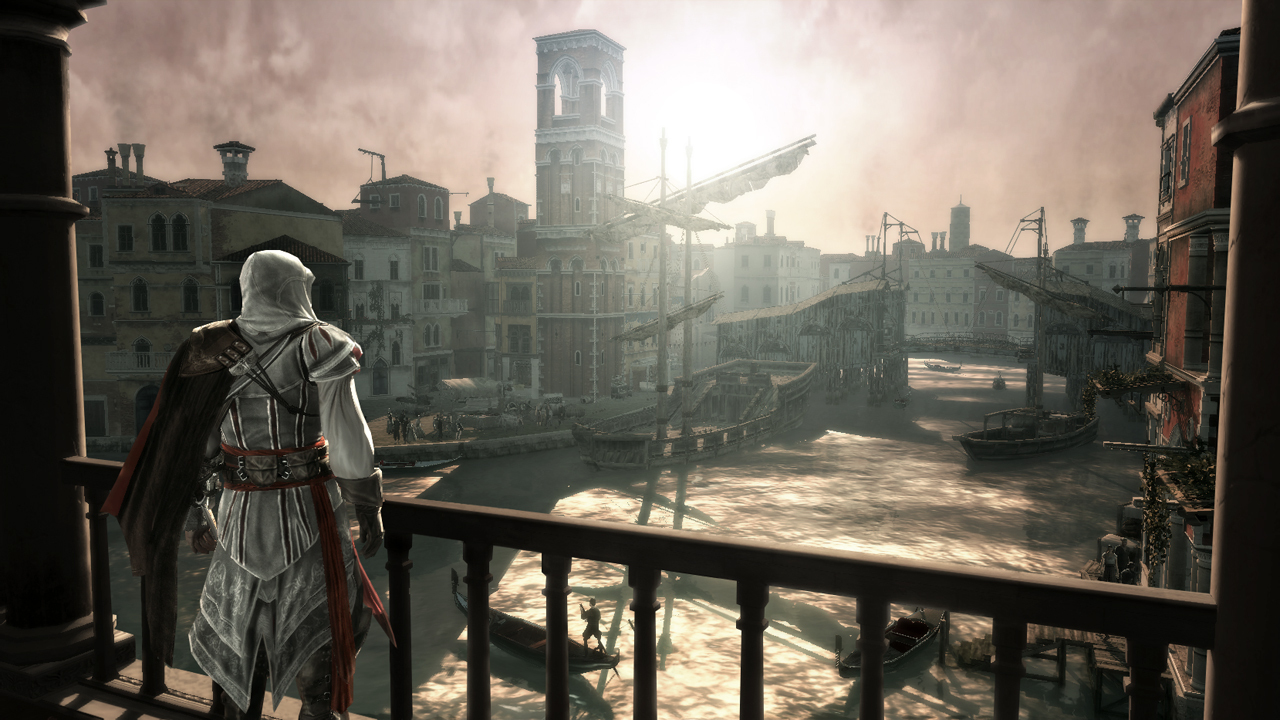 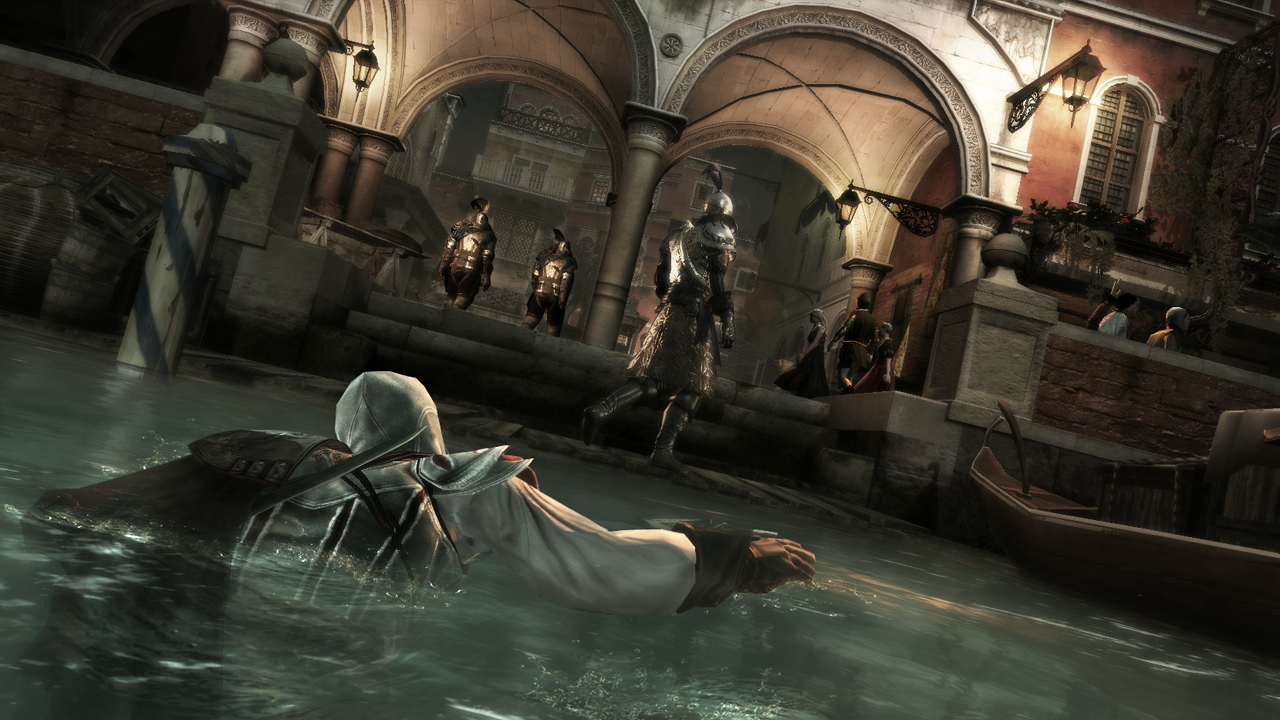 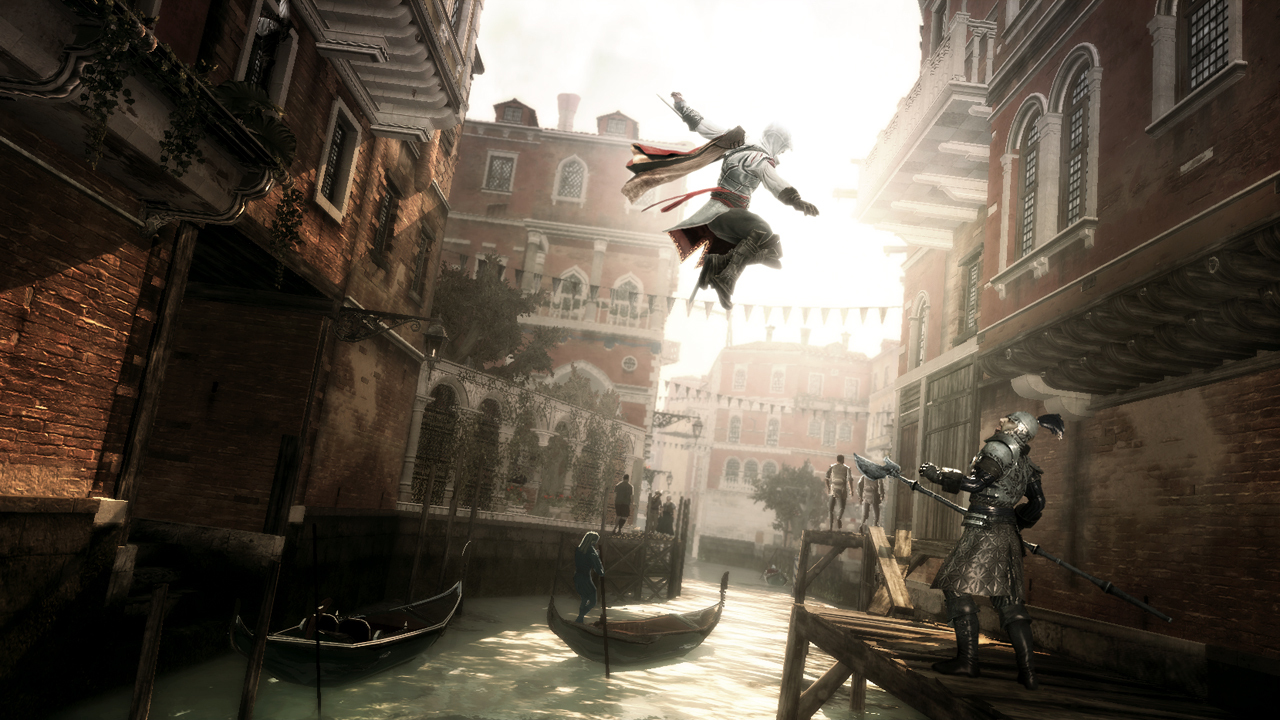 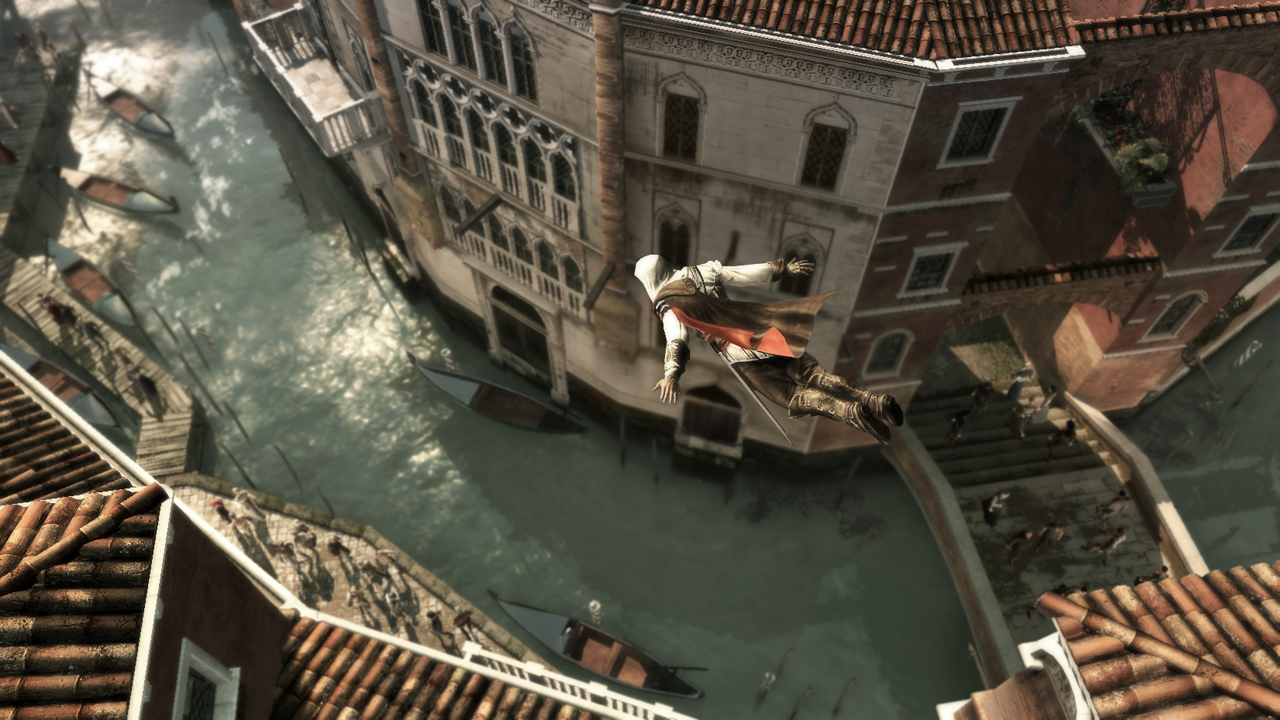 Sold: 0
Uploaded: 10.05.2020
Content: text 73 symbols
Loyalty discount! If the total amount of your purchases from the seller Defik more than:
If you want to know your discount rate, please provide your email:

Assassin’s Creed® 2 is a continuation of one of the most famous and best-selling games in the history of the gaming industry. The long-awaited continuation found a new hero - the young Italian nobleman Ezio Auditore da Firenze, as well as a new era - the Renaissance.
Assassin’s Creed 2 not only preserved the main gameplay, thanks to which the first part was a resounding success, but also added some new aspects of the game that will surprise and delight any player.
Assassin’s Creed 2 is the story of family, conspiracy, and revenge in ancient brutal Renaissance Italy. Ezio, a representative of one of the most influential families in Florence, a friend of Leonardo da Vinci, goes to Venice to become a master assassin.
EZIO, A NEW ASSOCIATION OF A NEW TIME Ezio Auditore da Firenze is a young Italian nobleman who will study the art of assassins to avenge the conspirators against his family. He is a ladies man with a free soul and a human personality. You have to make him a ruthless assassin master.
ITALY OF THE REVIVAL AGENCY Italy was much smaller in the 15th century, with many independent city states, such as Florence and Venice, where families with political and economic influence held leadership positions. The protagonist’s journey takes place in the period of history when culture and art originated along with corruption, greed and murder.
NEWLY FOUNDED FREEDOM. You can perform tasks whenever you want and how you want in this world that has kept its free movement and added elements such as swimming and even flying. Gameplay innovations allow you to play exactly the way you want it.
DYNAMIC CROWD A new, vibrant “breathing” world where every character can interact with the player. Mixing with the crowd has become easier, interaction with other game characters presents not only ample opportunities for choosing actions, but also can lead to unexpected consequences.
BECOME A ART KILLER Improve your skills to become an assassin master. Now you have learned to use new weapons, you can disarm opponents and use their weapons against them, and use several blades to kill enemies at once.

Dead by Daylight DLC - Darkness Among Us /Steam gift RU