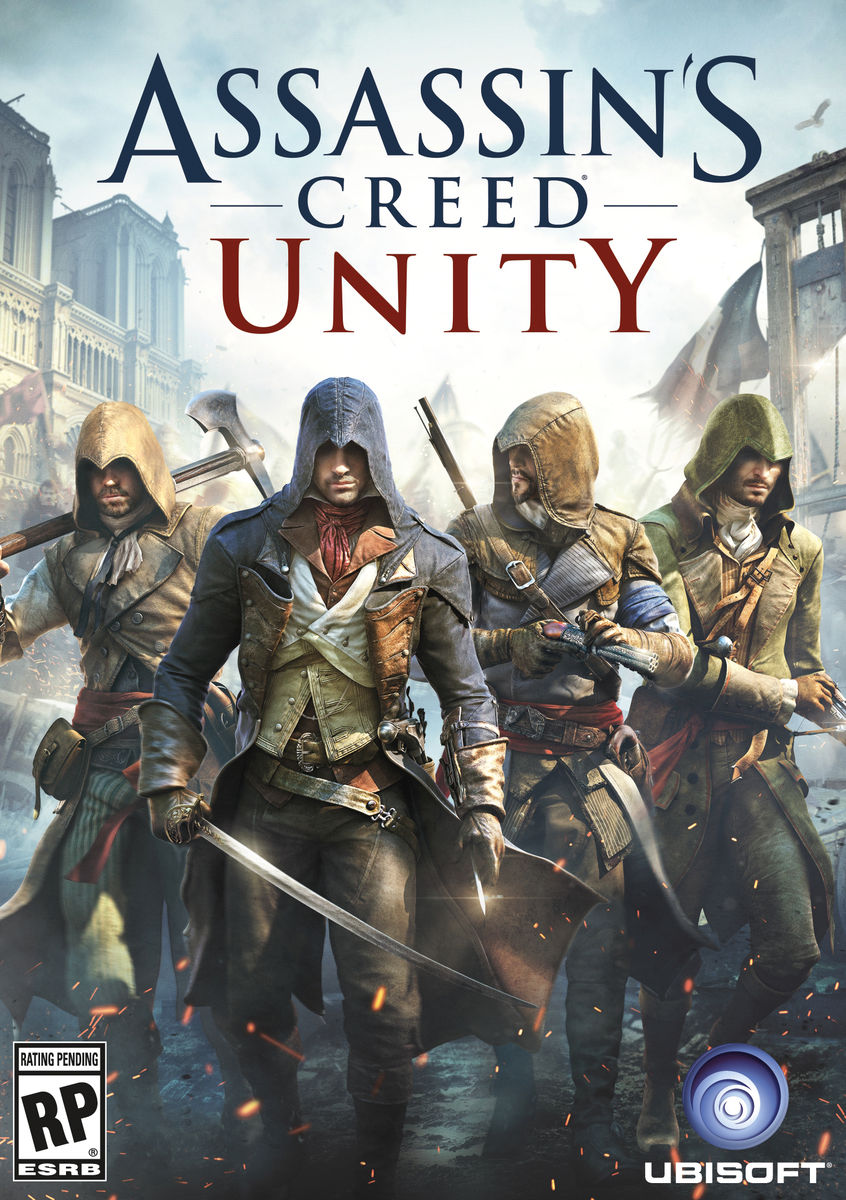 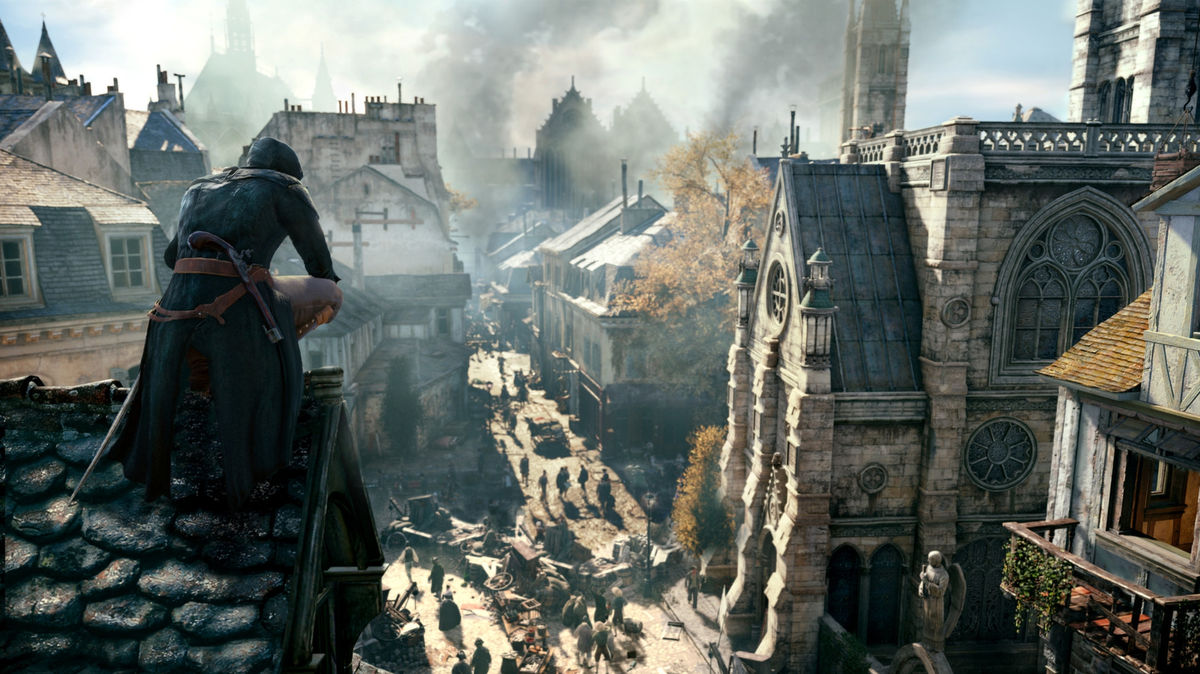 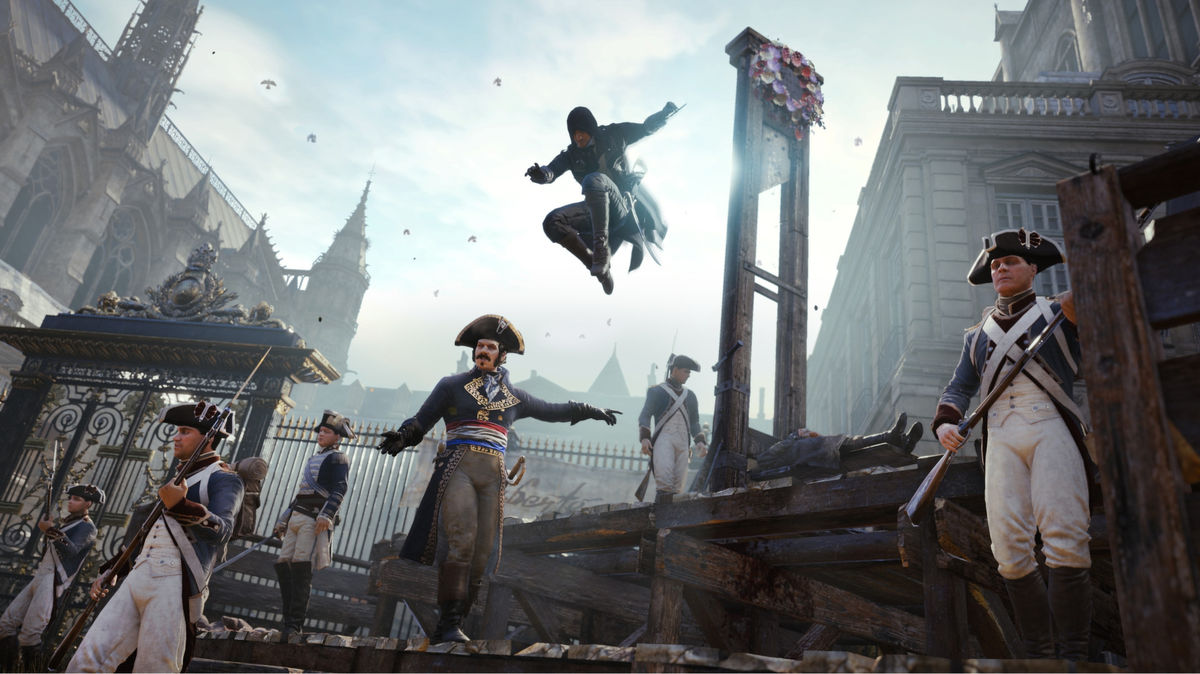 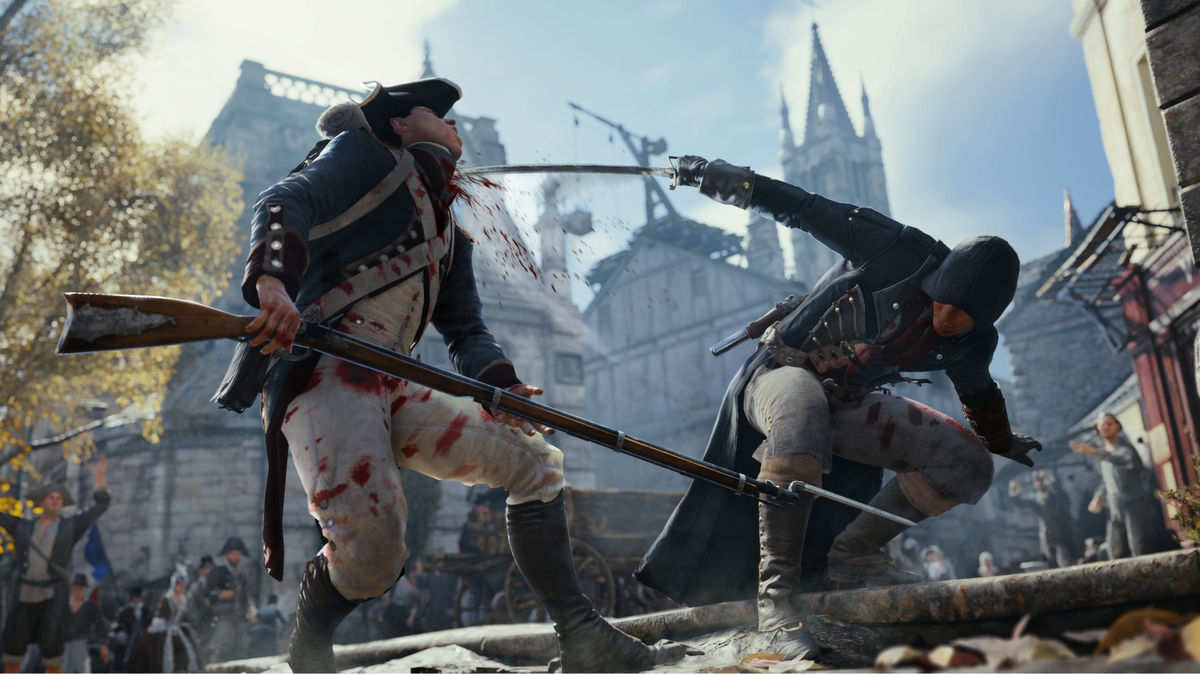 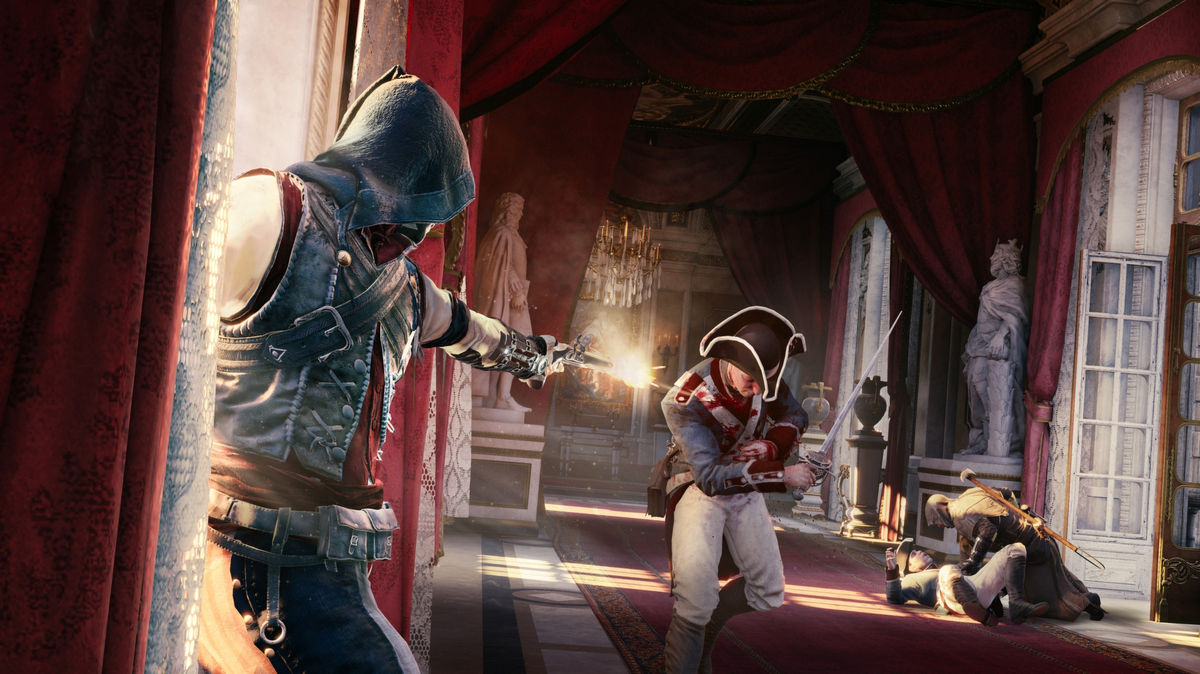 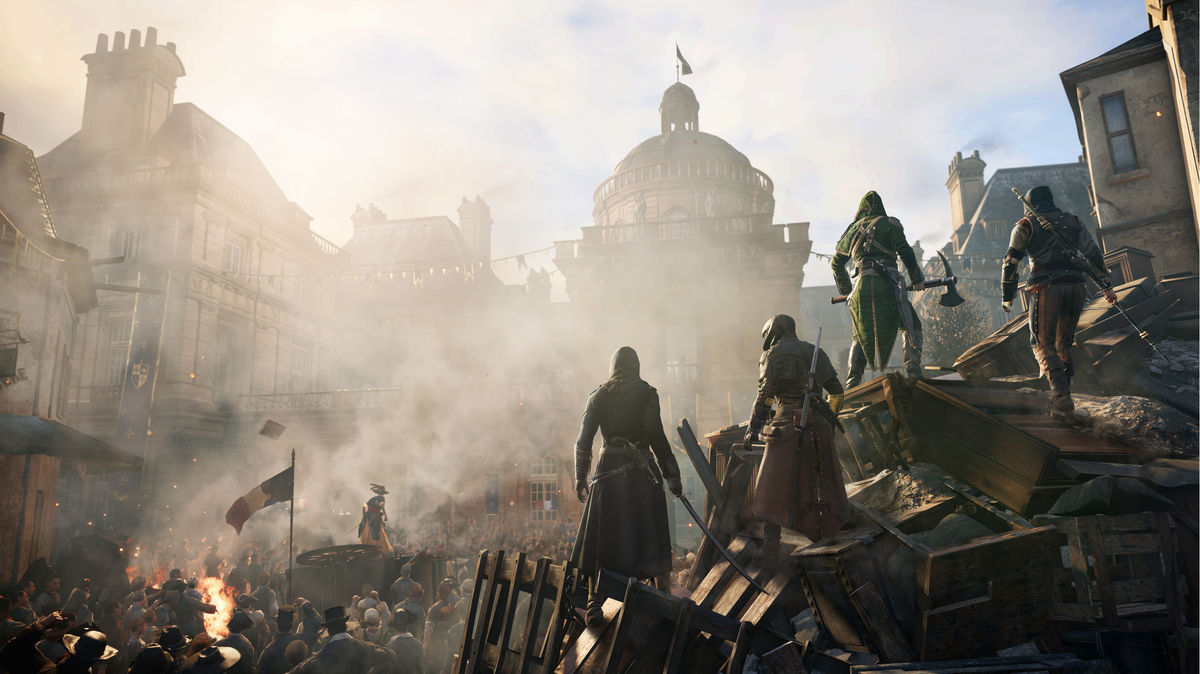 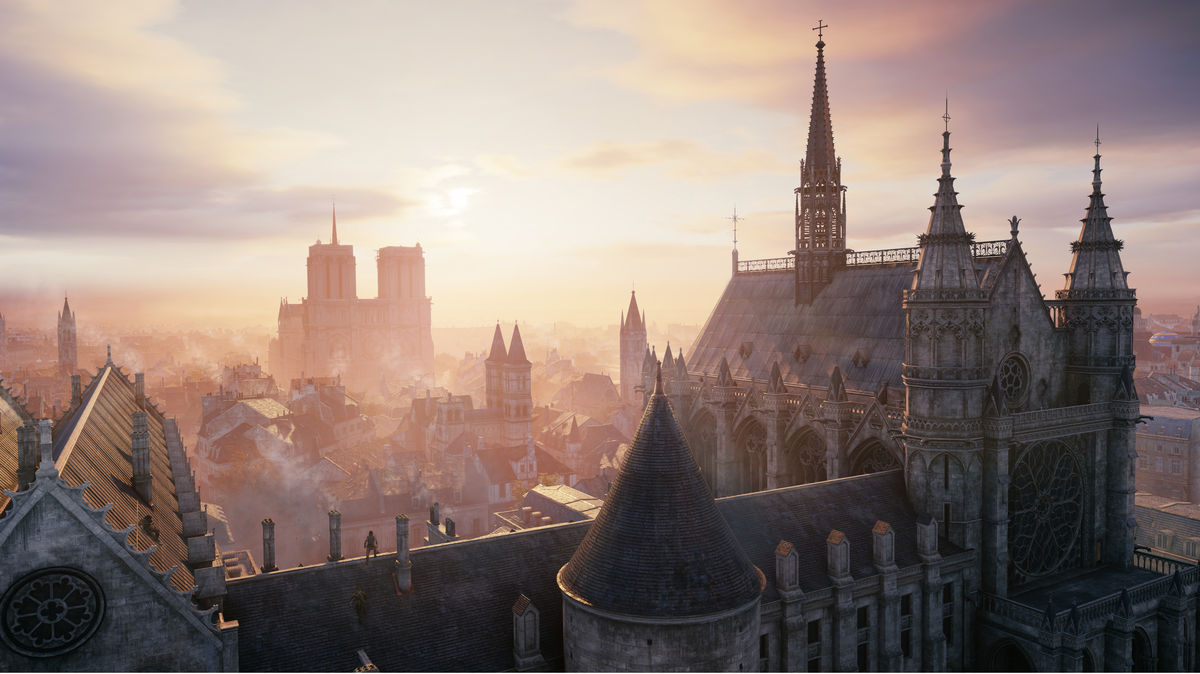 Uploaded: 04.07.2020
Content: ACU-0835.txt 0,02 kB
Loyalty discount! If the total amount of your purchases from the seller Sfera2002 more than:
If you want to know your discount rate, please provide your email:

Release date - 13.11.2014
Localization - Only Russian language
Regional restrictions - for use in Russia and CIS countries
Editorial - The standard version does not contain additional content

Assassin’s Creed® Unity is an action/adventure game set in the city of Paris during one of its darkest hours, the French Revolution.
Take ownership of the story by customising Arno´s equipement to make the experience unique to you, both visually and mechanically.
In addition to an epic single-player experience, Assassin’s Creed Unity delivers the excitement of playing with up to three friends through online cooperative gameplay in specific missions.
Throughout the game, take part in one of the most pivotal moments of French history in a compelling storyline and a breath-taking playground that brought you the city of lights of today.