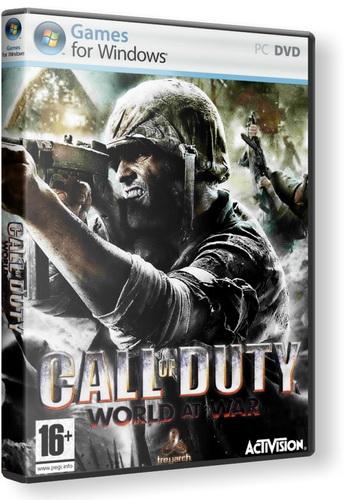 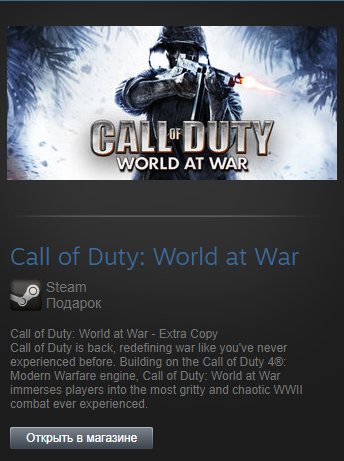 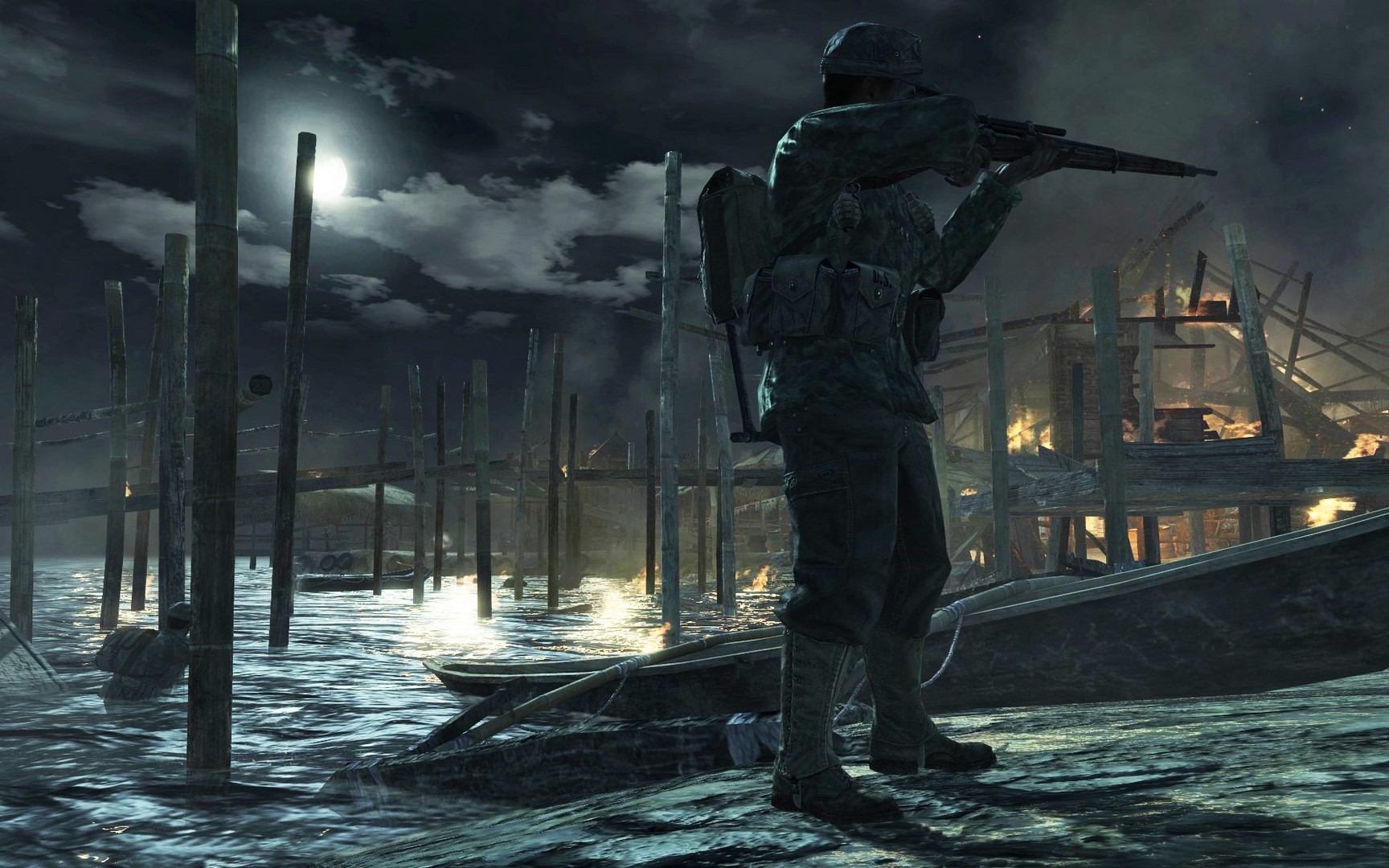 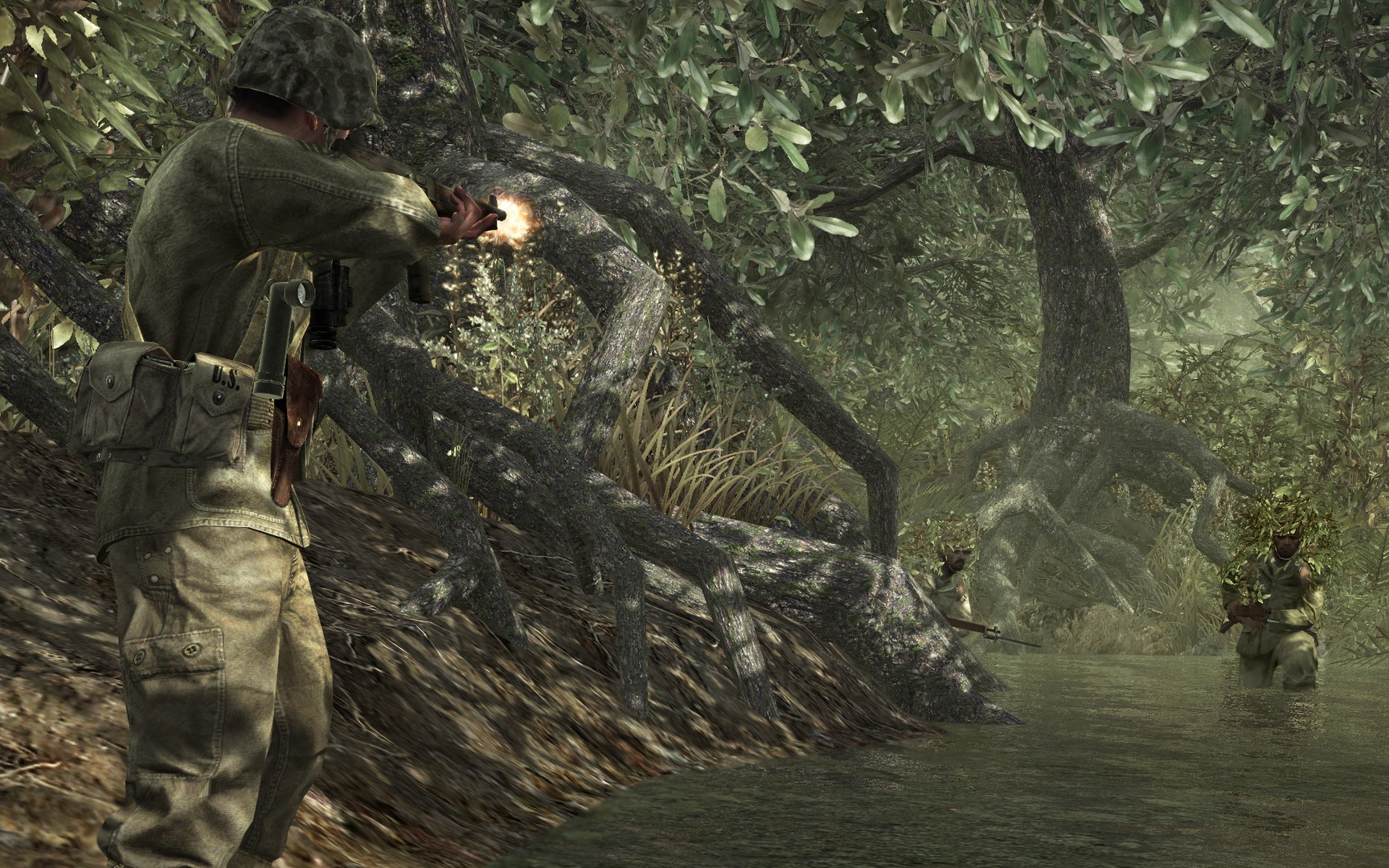 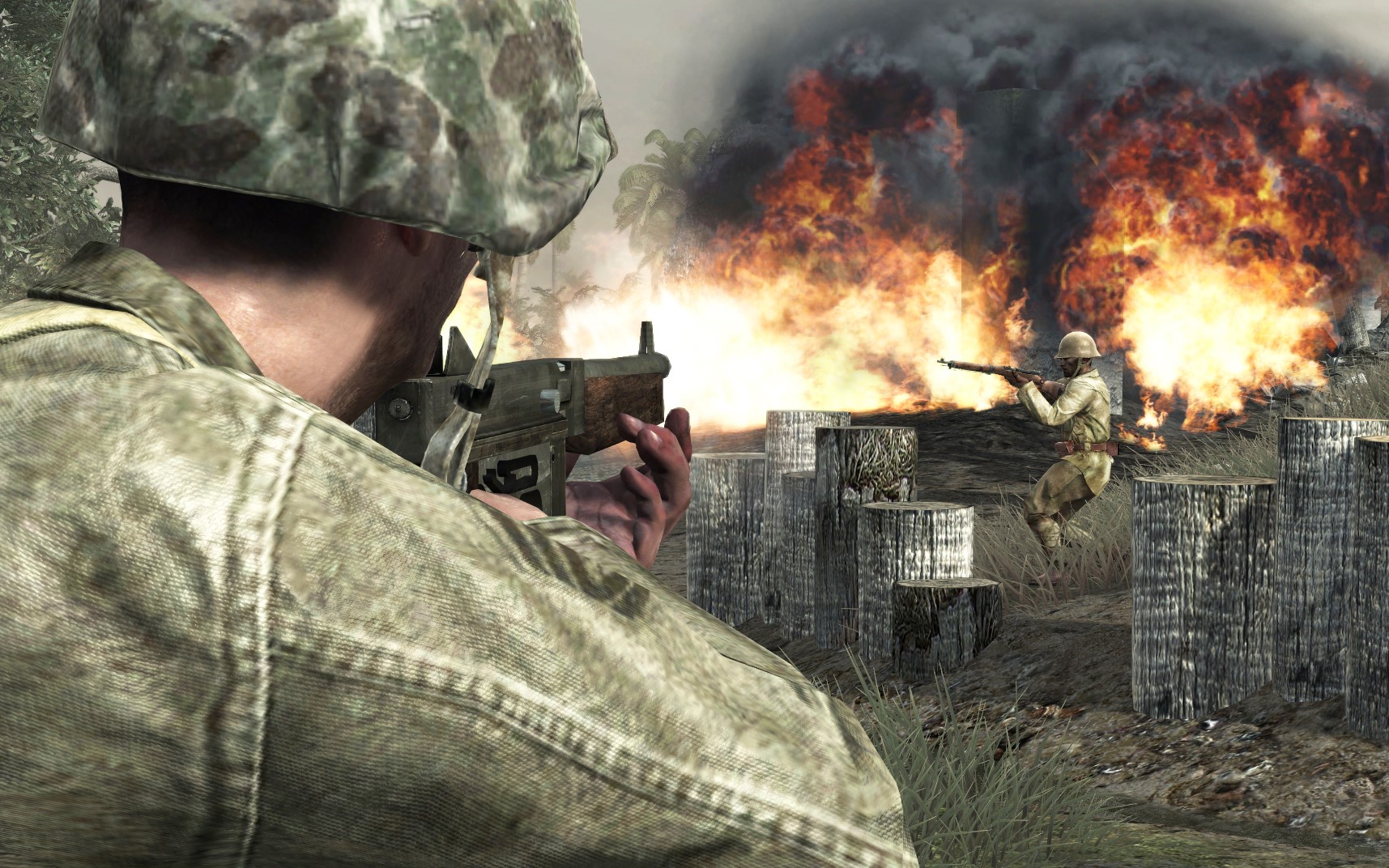 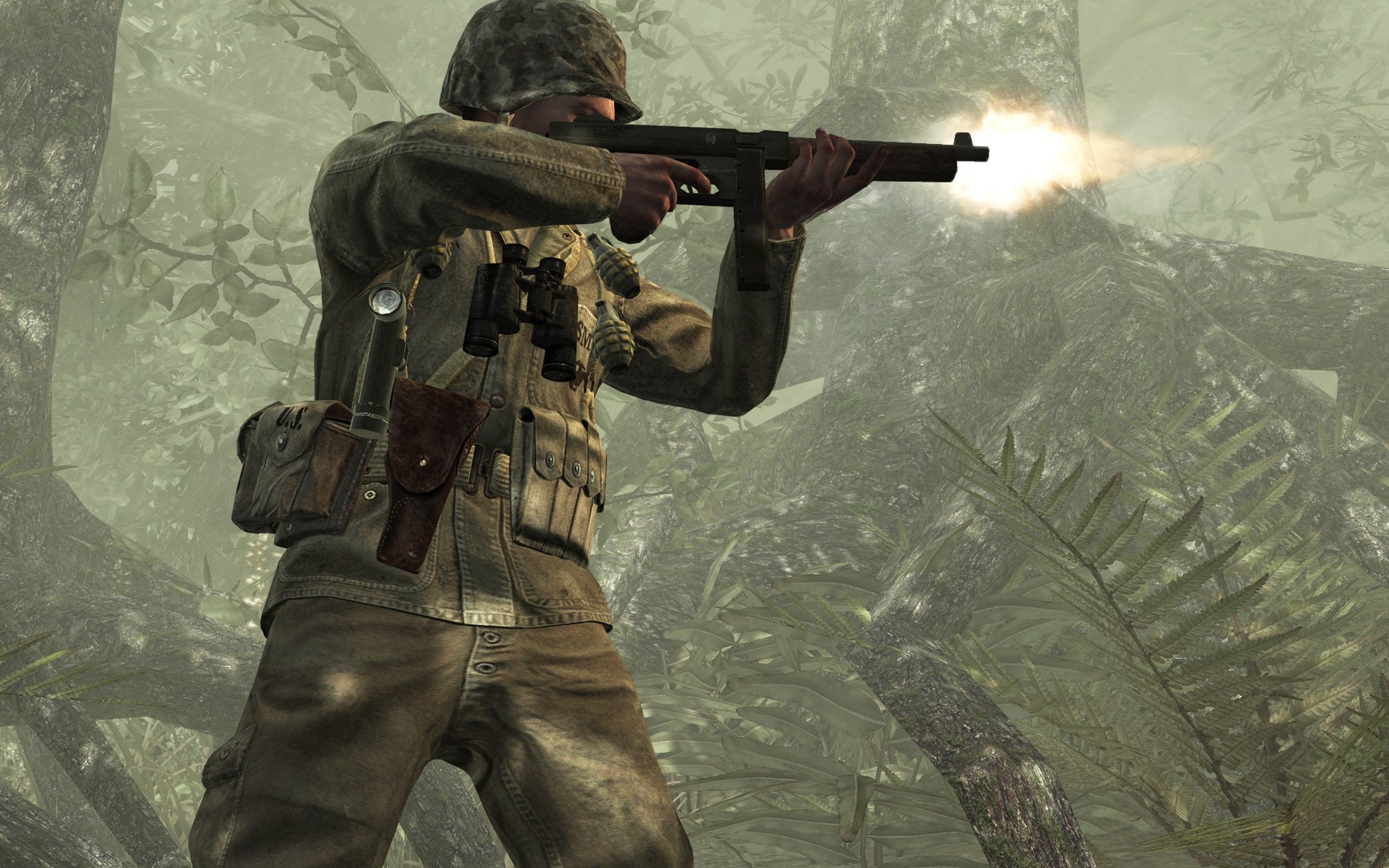 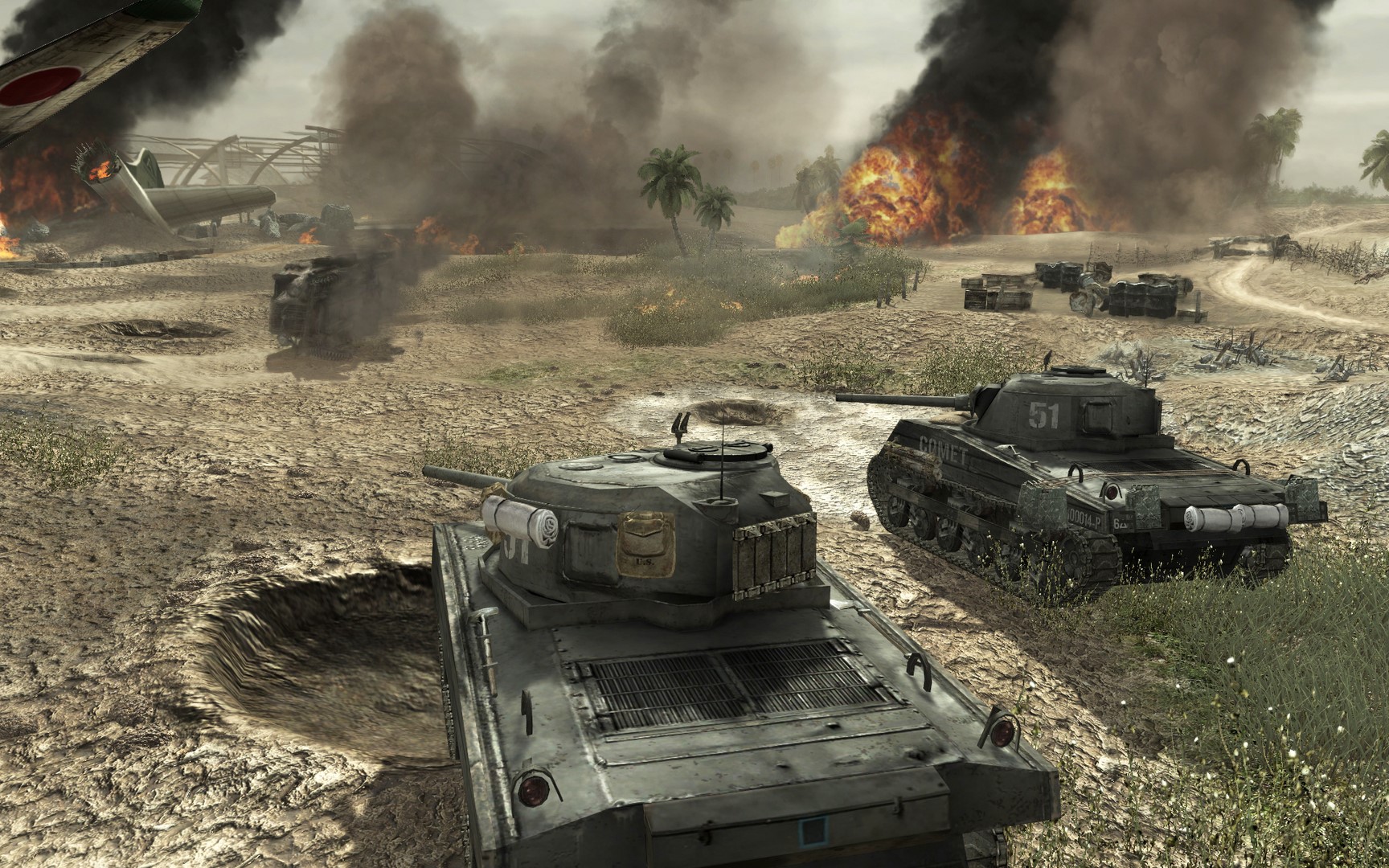 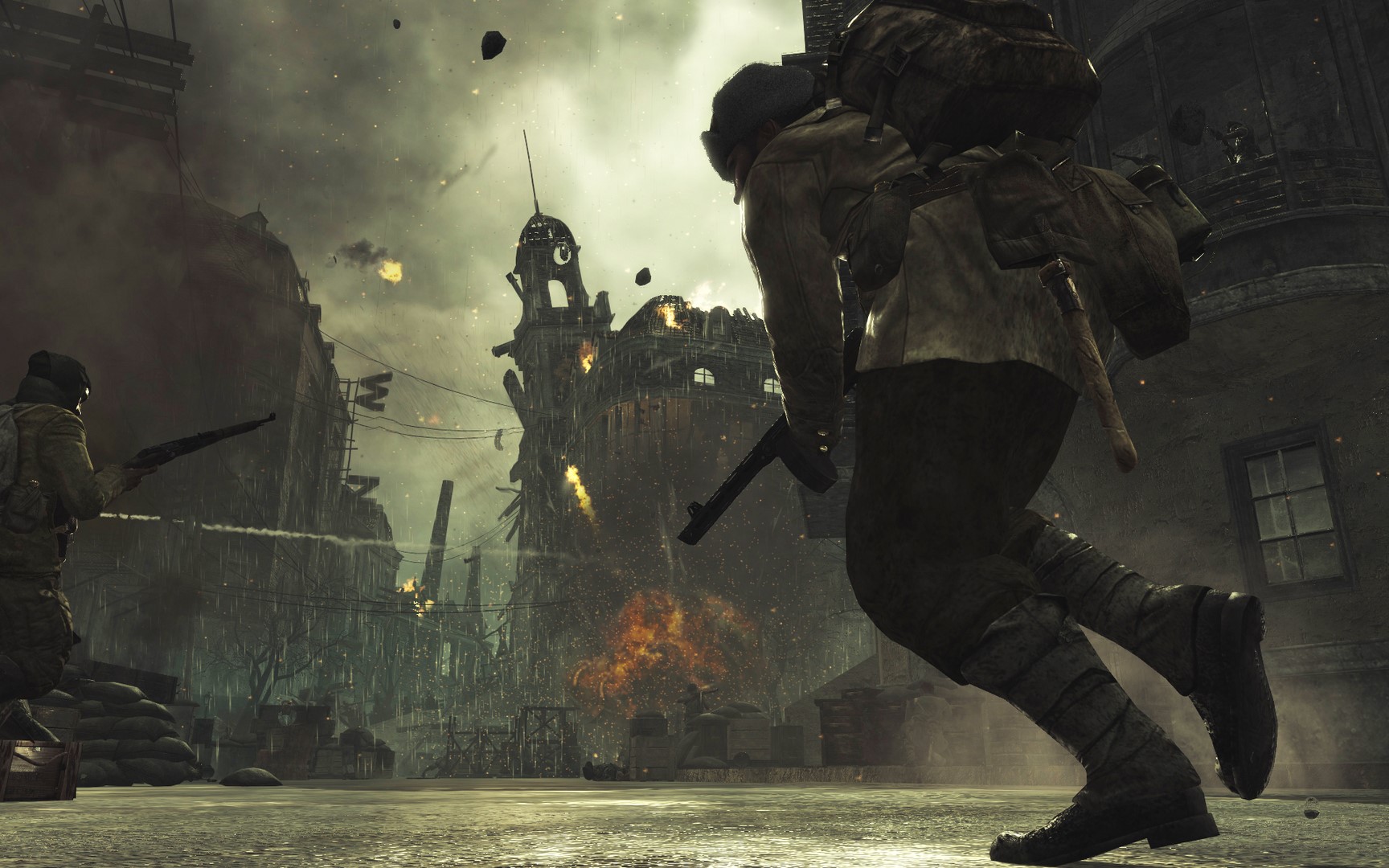 Uploaded: 22.08.2020
Content: text 73 symbols
Loyalty discount! If the total amount of your purchases from the seller Defik more than:
If you want to know your discount rate, please provide your email:

Feel all the horrors of the Second World War!

Plunge into the atmosphere of real combat, destroying the enemy with all types of small arms of those times.
The game´s plot is divided into two fascinating companies, the American landing on the shores of Japan and the victorious offensive of the Red Army. They pass in one breath, with the interest of watching an excellent action movie, the developers of the storyline have tried very hard, rightfully considered the creators of some of the best military action games.

The landing became a real hell for the American fleet, advancing in depth with huge losses. Survive in an impenetrable jungle teeming with dangers, ambushes of desperate samurai set up everywhere with a tearing cry rushing into the last battle. There is no time even to reload the rifle, bringing the matter to hand-to-hand, at the request of your reaction, did not have time, get a bayonet in the belly. Impenetrable fortifications, trenches, a sniper on palm trees, will keep the whole operation in suspense. Marine, can you walk shoulder to shoulder with brave brothers in arms through the whole nightmare, complete the task, defeating an incredible number of brave Japanese of the Imperial Army and put an end to the bloodshed.

The defeat of the Hitlerite coalition is a foregone conclusion, but no one is going to surrender. The Nazis fiercely defend themselves and fight not wanting to be captured. Soviet troops cannot be held back; everyone remembers how many millions of people the Motherland lost. To finish off and trample without sparing themselves, to avenge all evil, with such a thought the fighters heroically throw themselves into attacks. The streets are full of Nazis, machine-gun points, bunkers, death lies in wait at every step of Berlin. You have to become an ordinary shooter sent to the meat grinder, it is not enough to stay alive, the life of your comrades and the outcome of the battle depend on the skill and speed of your actions.

Come and drop the Nazi flag from the Reichstag! Forward warrior, Victory is yours!

Lords of the Fallen Game of the Year Edition GOTY Steam