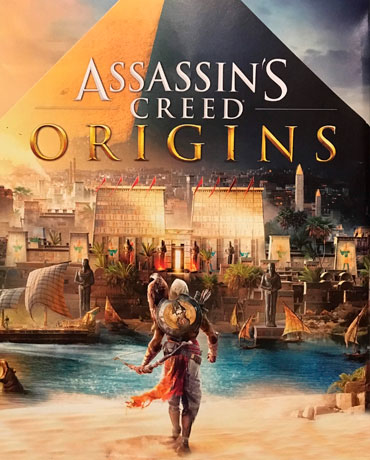 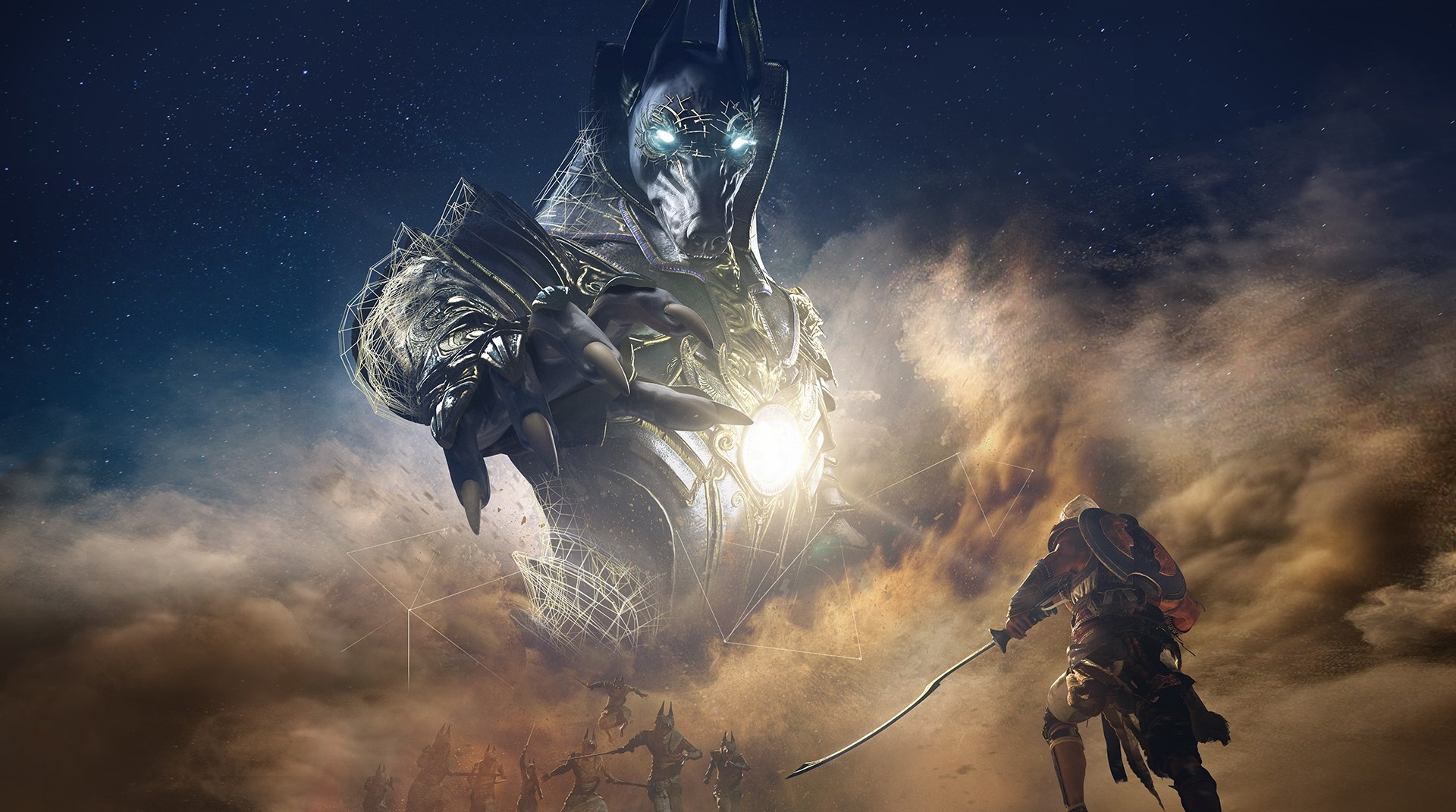 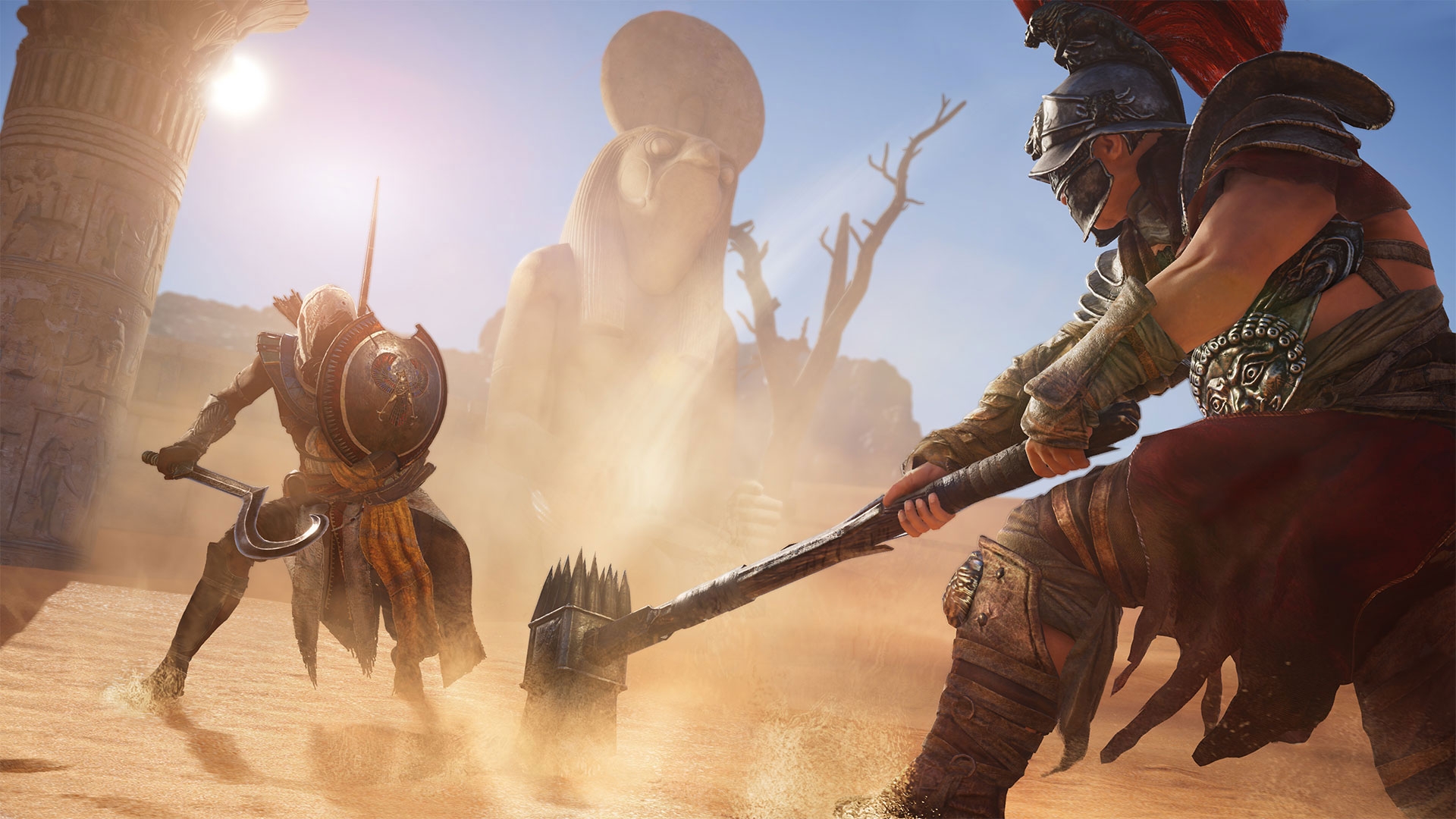 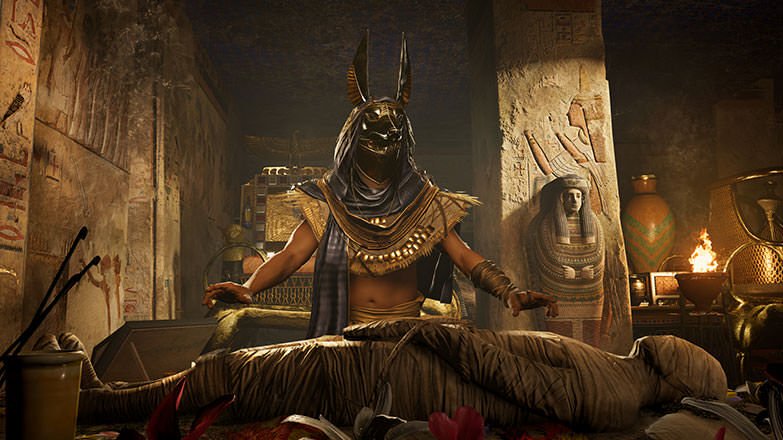 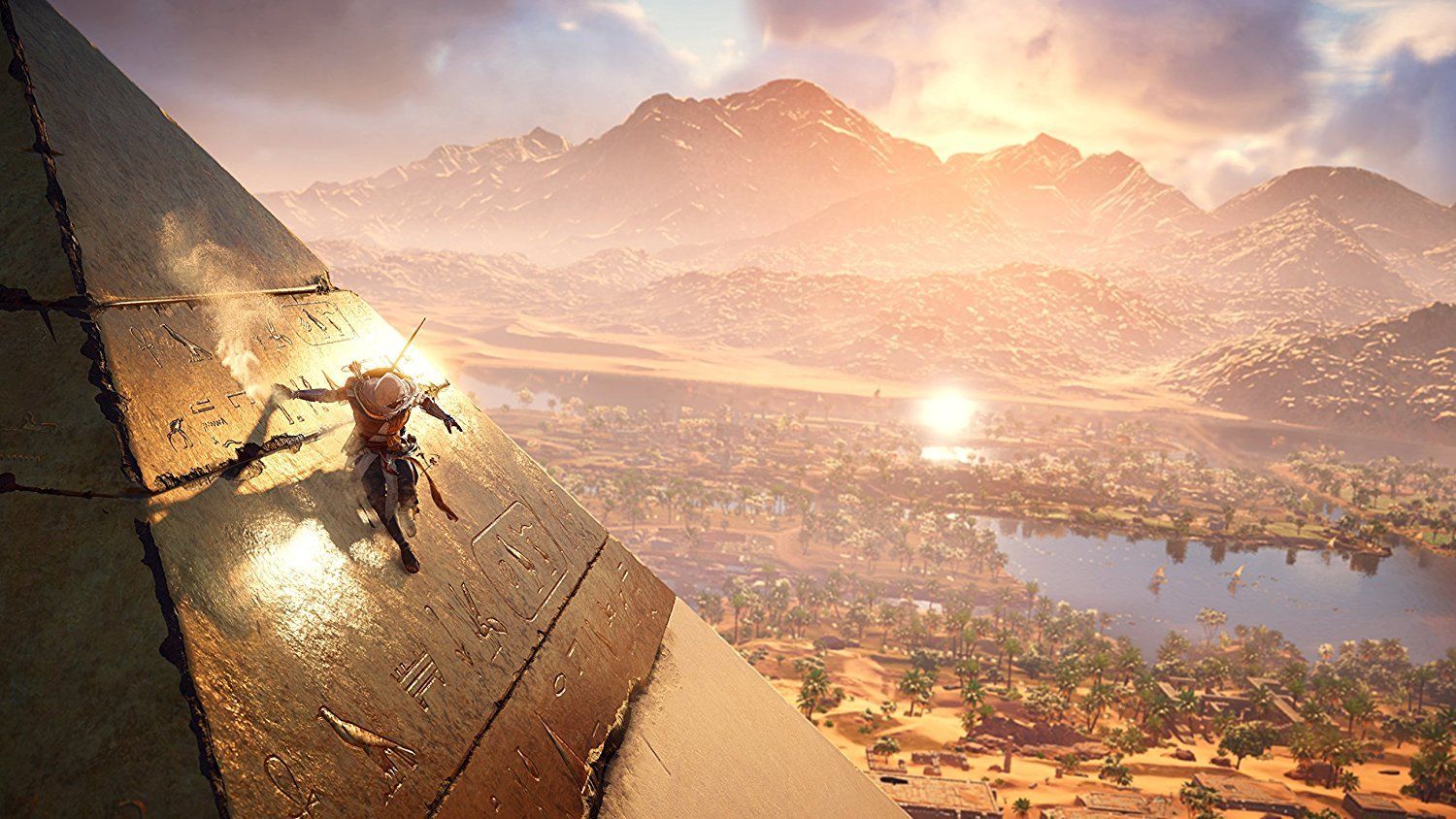 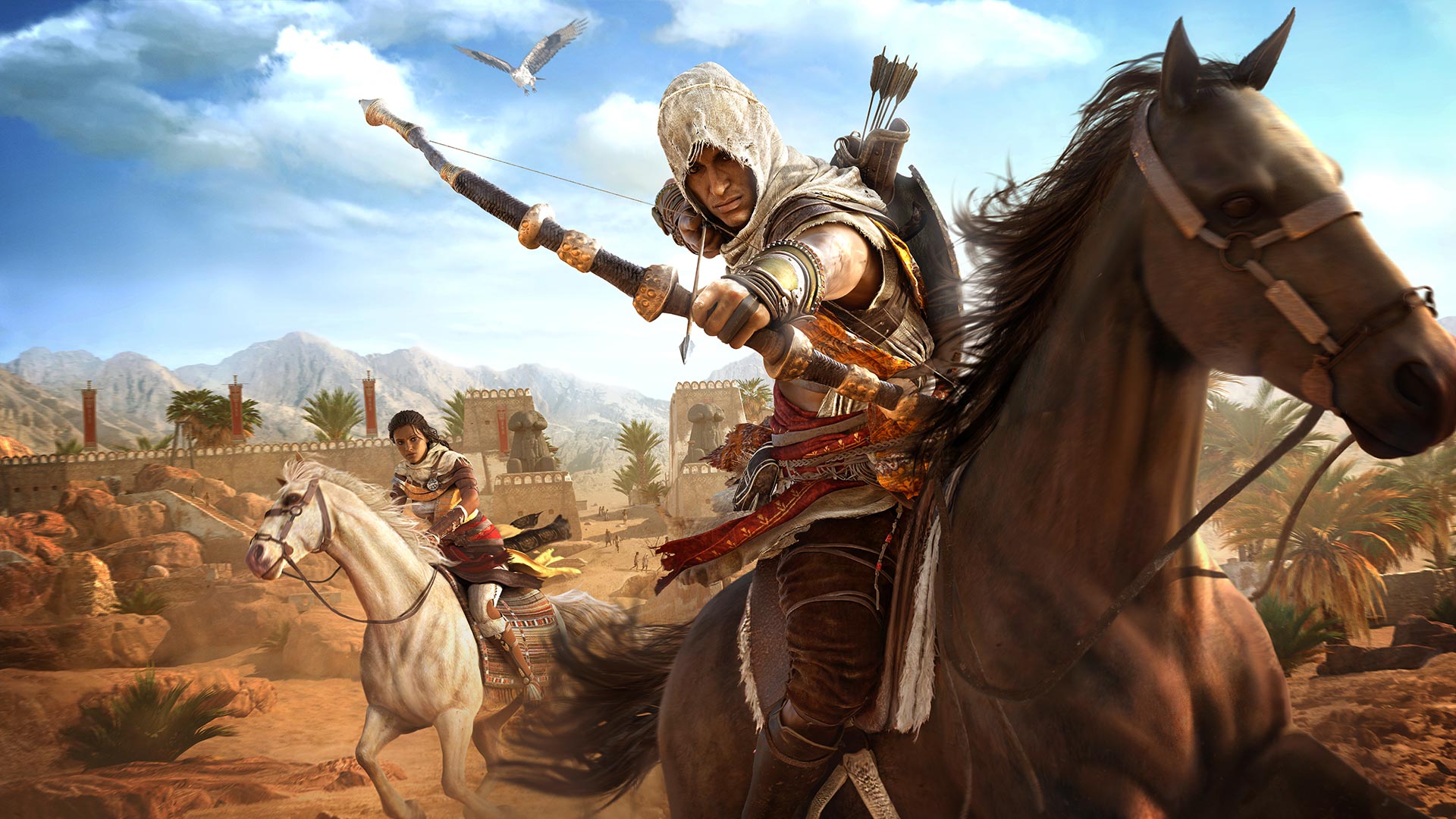 ASSASSIN’S CREED ORIGINS IS A NEW BEGINNING
*The Discovery Tour by Assassin’s Creed®: Ancient Egypt is available now as a free update!*

Ancient Egypt, a land of majesty and intrigue, is disappearing in a ruthless fight for power. Unveil dark secrets and forgotten myths as you go back to the one founding moment: The Origins of the Assassin’s Brotherhood.

A COUNTRY TO DISCOVER
Sail down the Nile, uncover the mysteries of the pyramids or fight your way against dangerous ancient factions and wild beasts as you explore this gigantic and unpredictable land.

A NEW STORY EVERY TIME YOU PLAY
Engage into multiple quests and gripping stories as you cross paths with strong and memorable characters, from the wealthiest high-born to the most desperate outcasts.

EMBRACE ACTION-RPG
Experience a completely new way to fight. Loot and use dozens of weapons with different characteristics and rarities. Explore deep progression mechanics and challenge your skills against unique and powerful bosses.