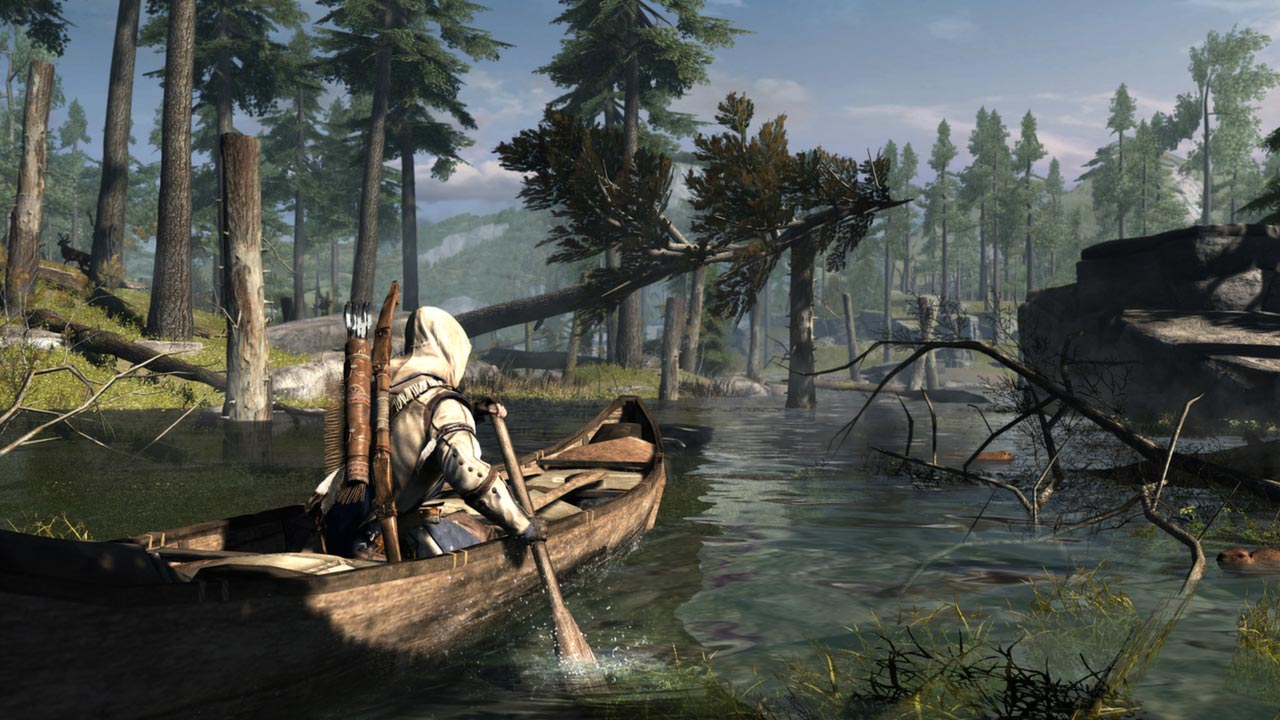 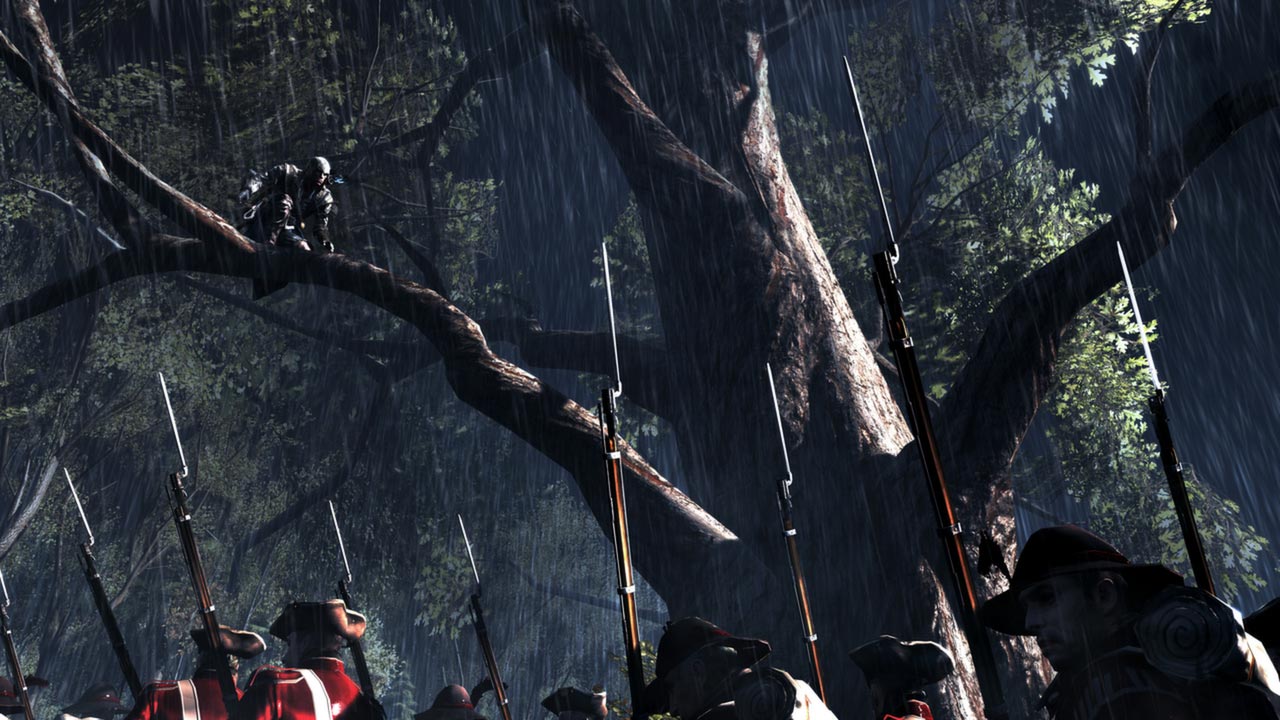 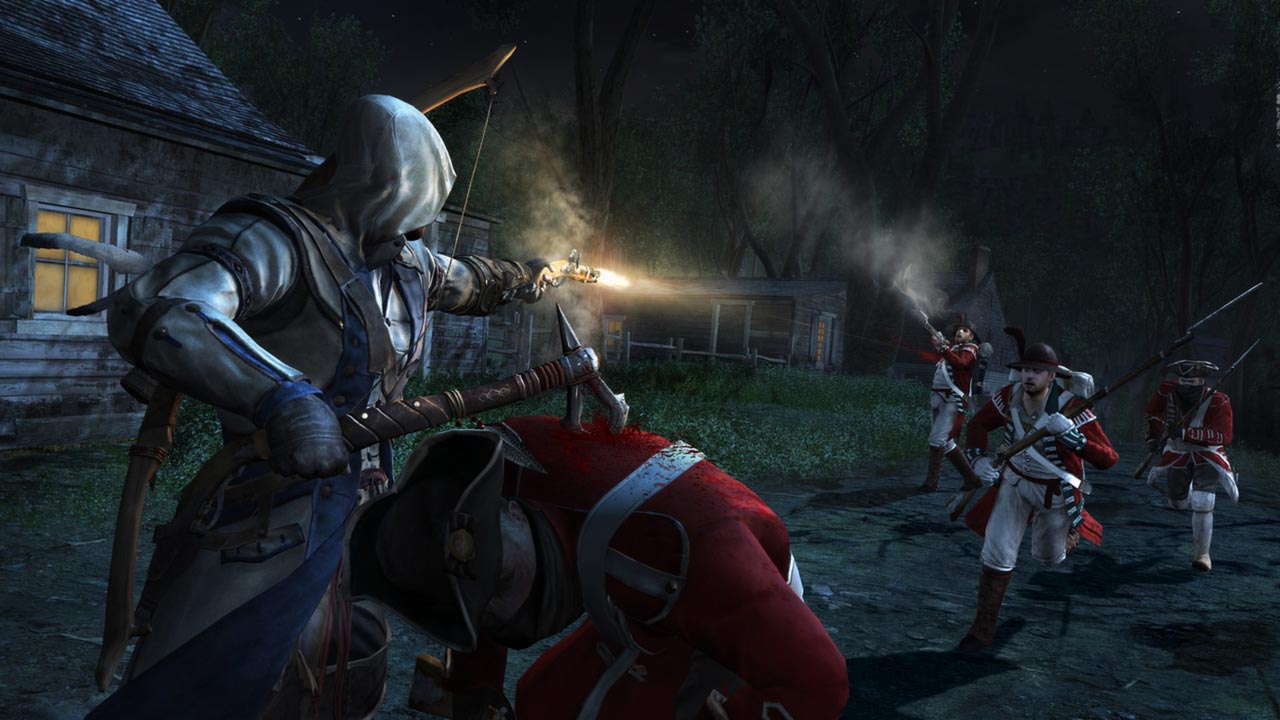 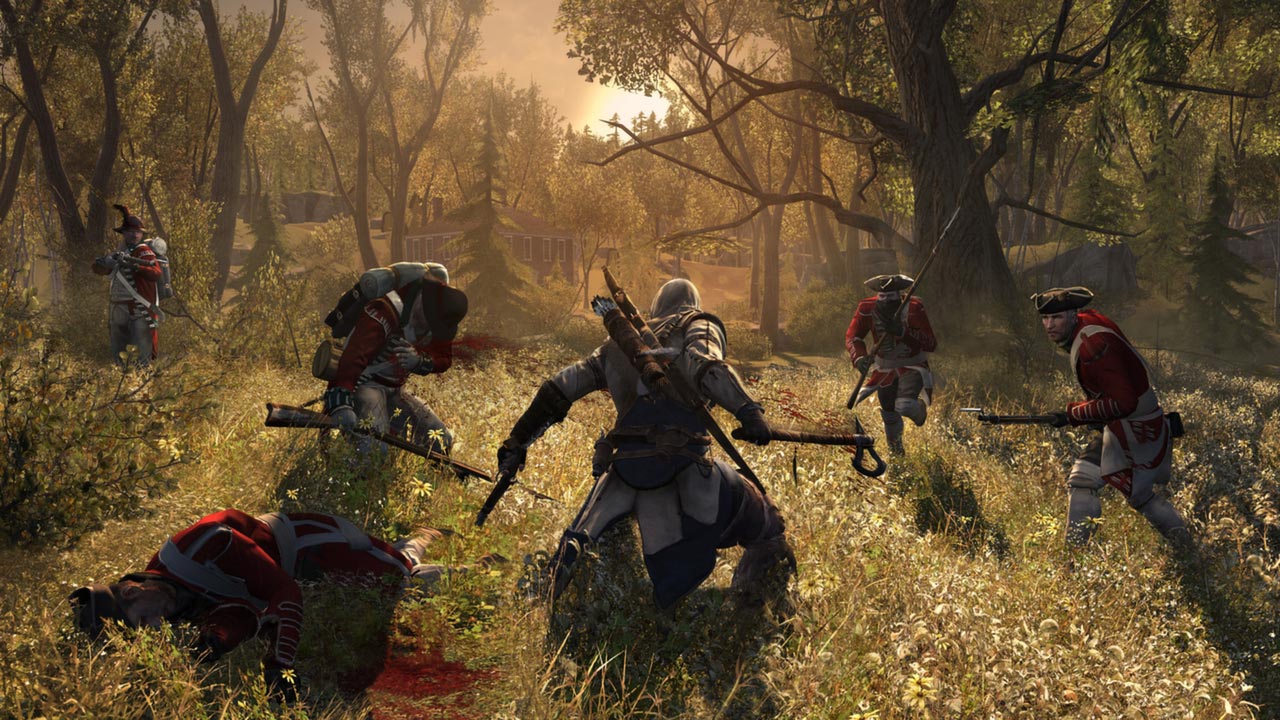 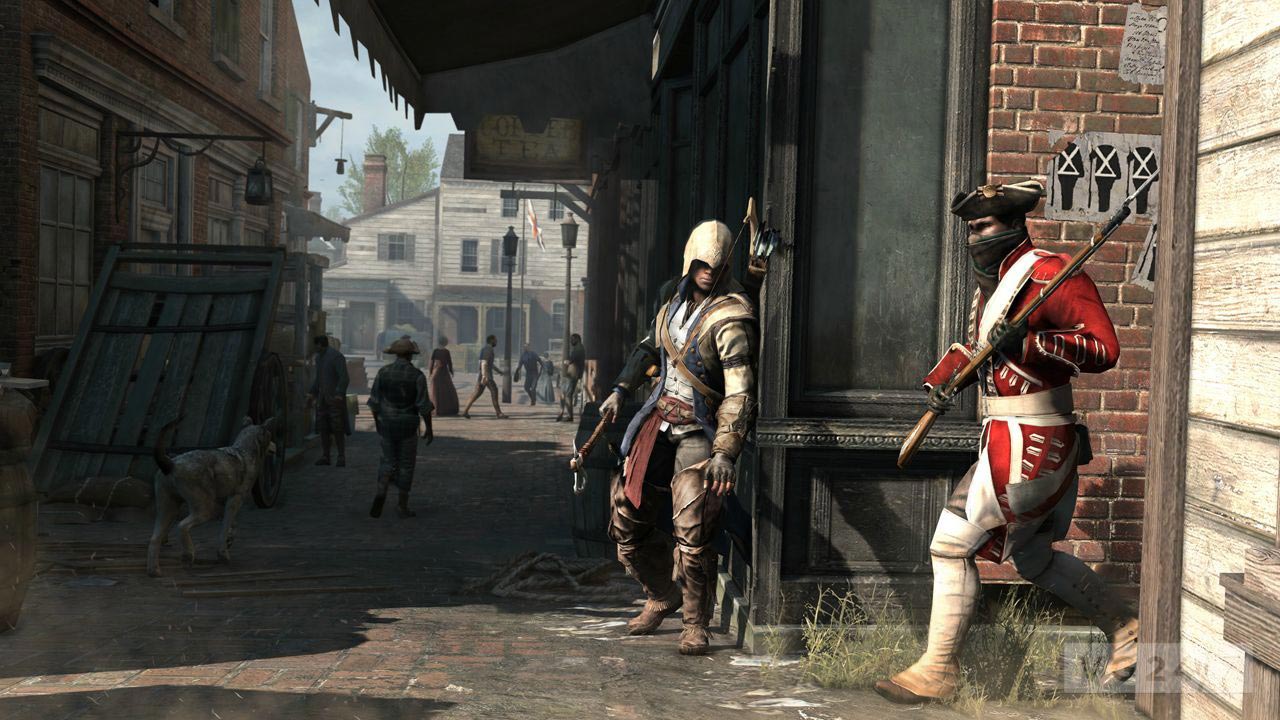 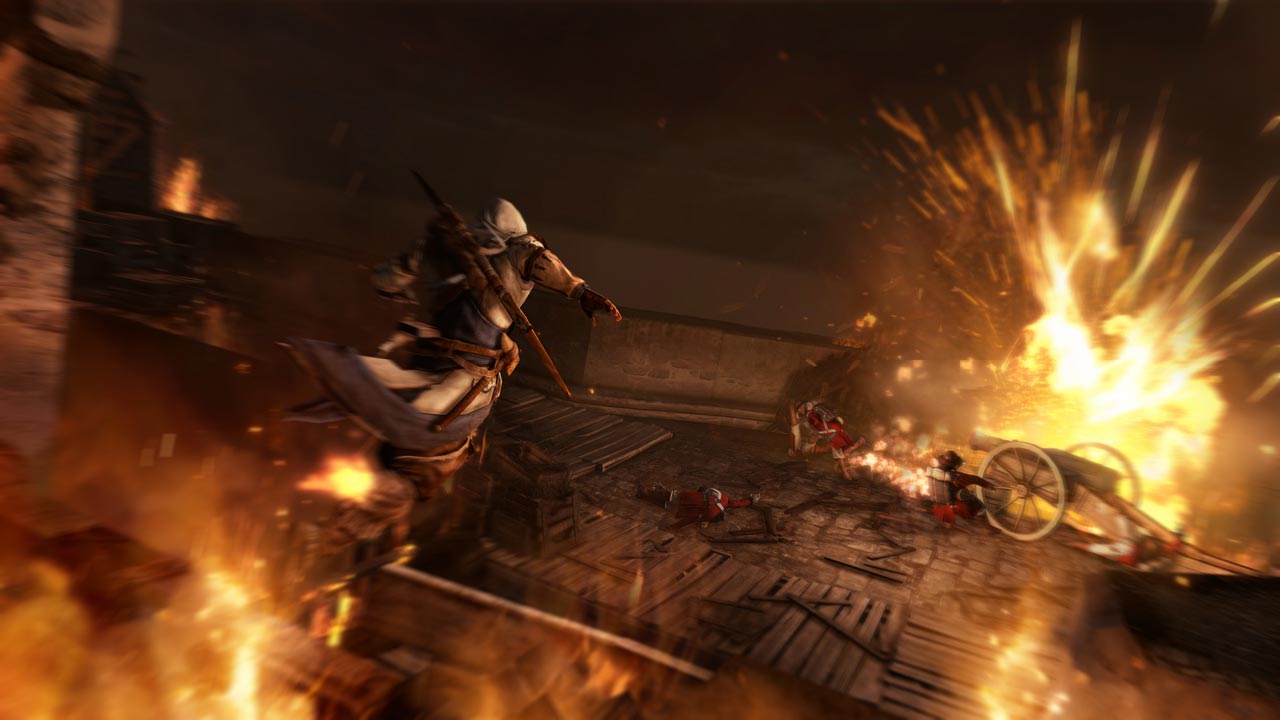 ATTENTION! This key is intended for activation in Uplay (not on Steam). Keys bought by mistake cannot be exchanged and returned

American Colonies, 1775. Time of civil unrest and political rise in America. A native American assassin, fighting to defend his land, will ignite the flames of a flaring national revolution.
"Assassin´s Creed III" takes you back to the times of the Revolutionary War, and tells you about what is not written in the history books ...

• As a Native American assassin, kill your enemies with firearms, bows, tomahawks, and more!
• From bustling streets to battlefields, play a major role in the legendary events of the American Revolution, including the Battle of Bunker Hill and the Great New York Fire.
• Find out the truth about the worst war in history: America´s War of Independence.
• The kit includes Assassin´s Creed 3 Remastered Full Game all add-ons, including The Tyranny of King Washington Solo DLC, and an updated version of the Assassin´s Creed Liberation Remastered Full Game.