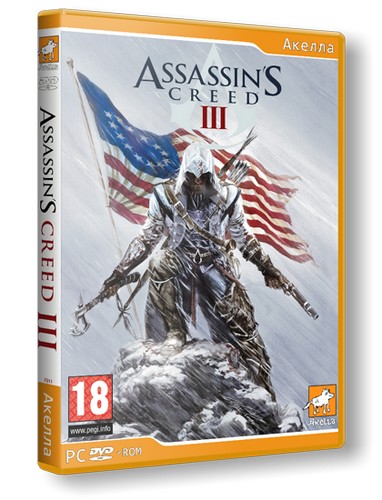 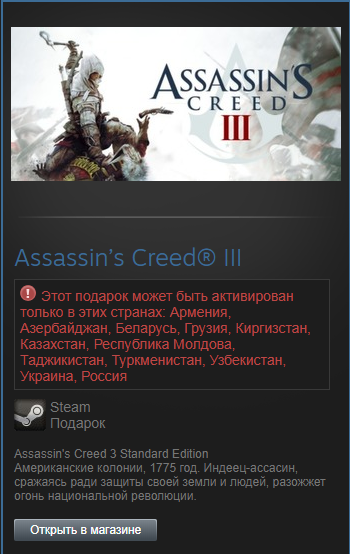 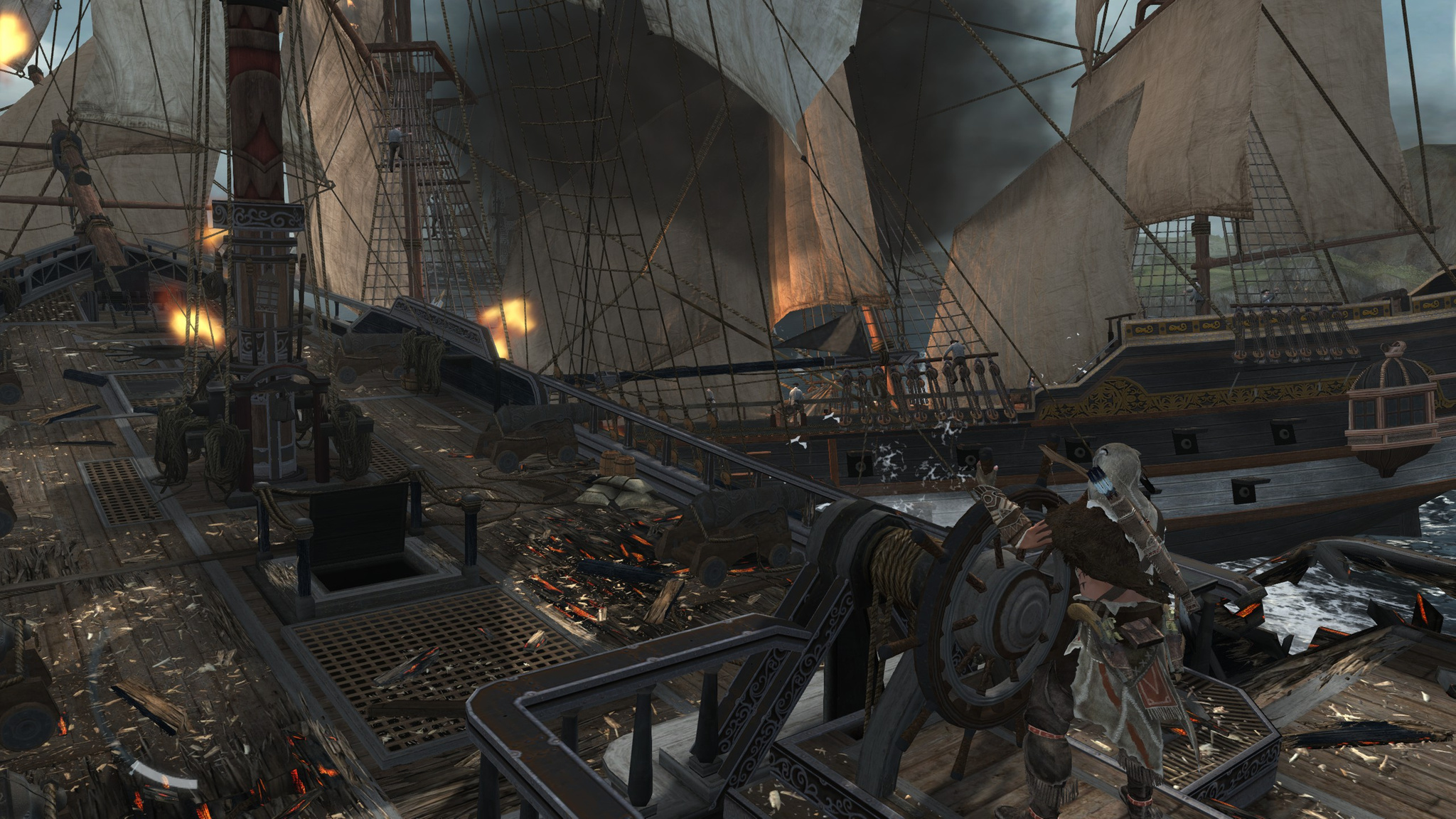 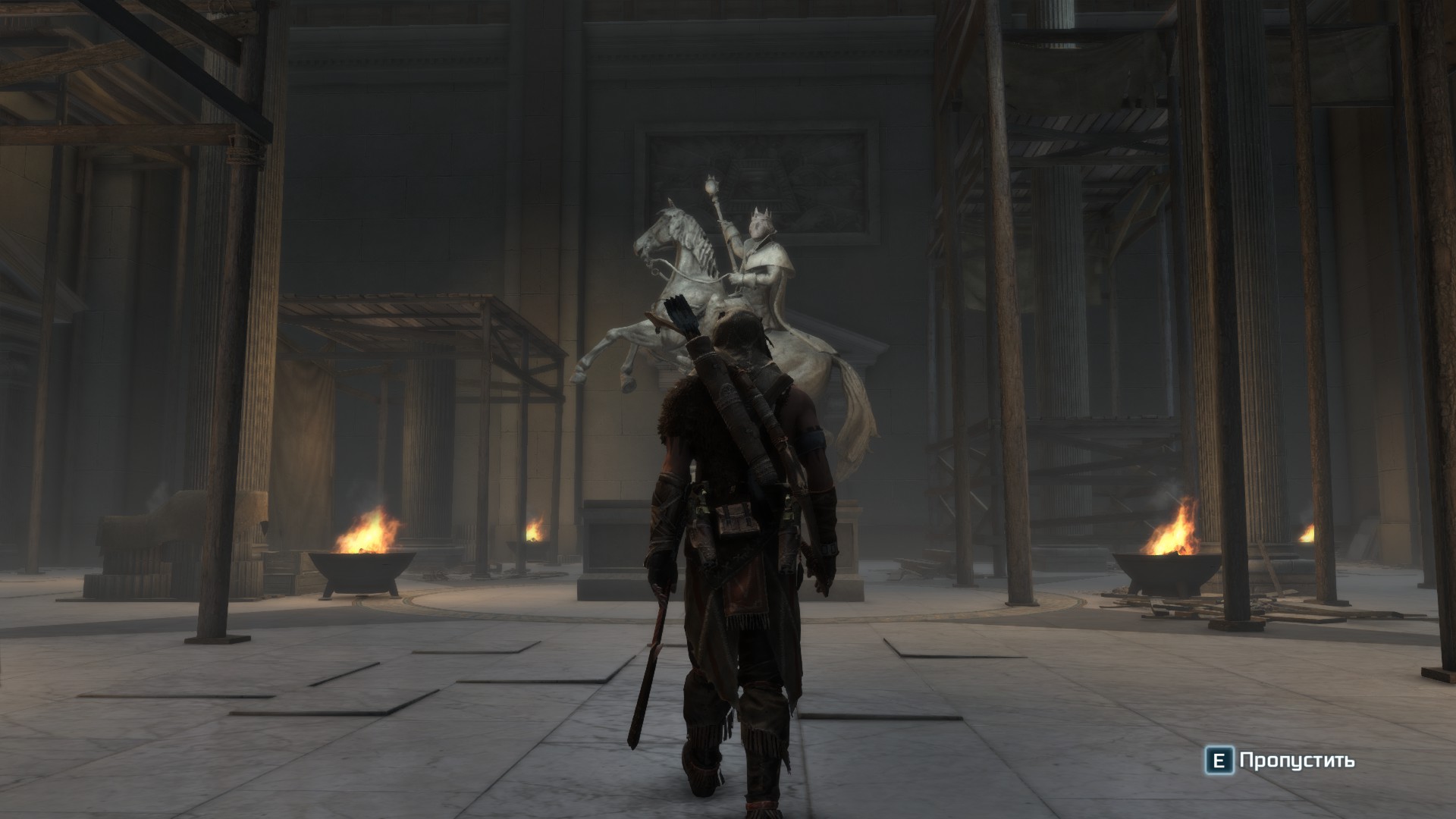 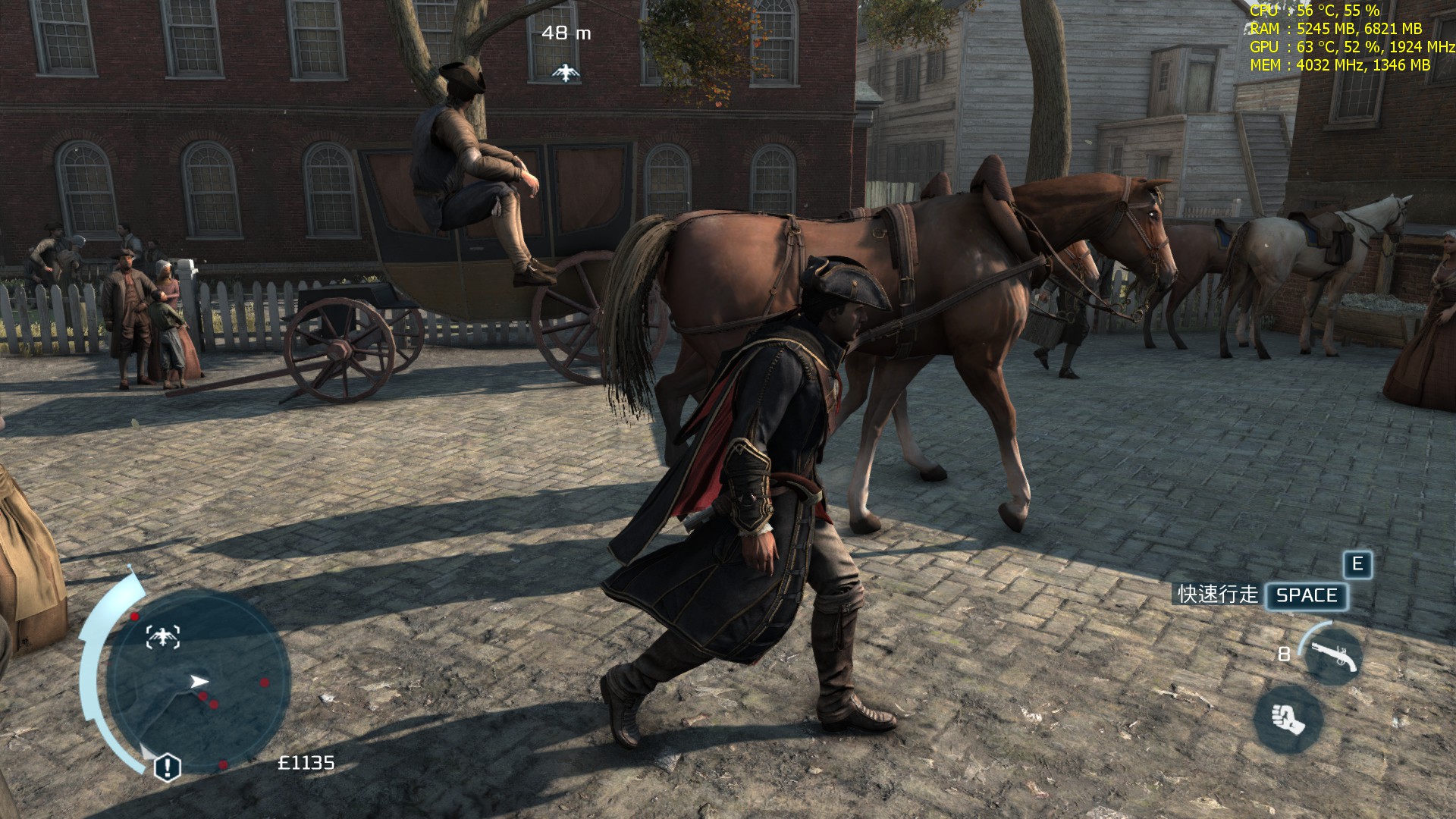 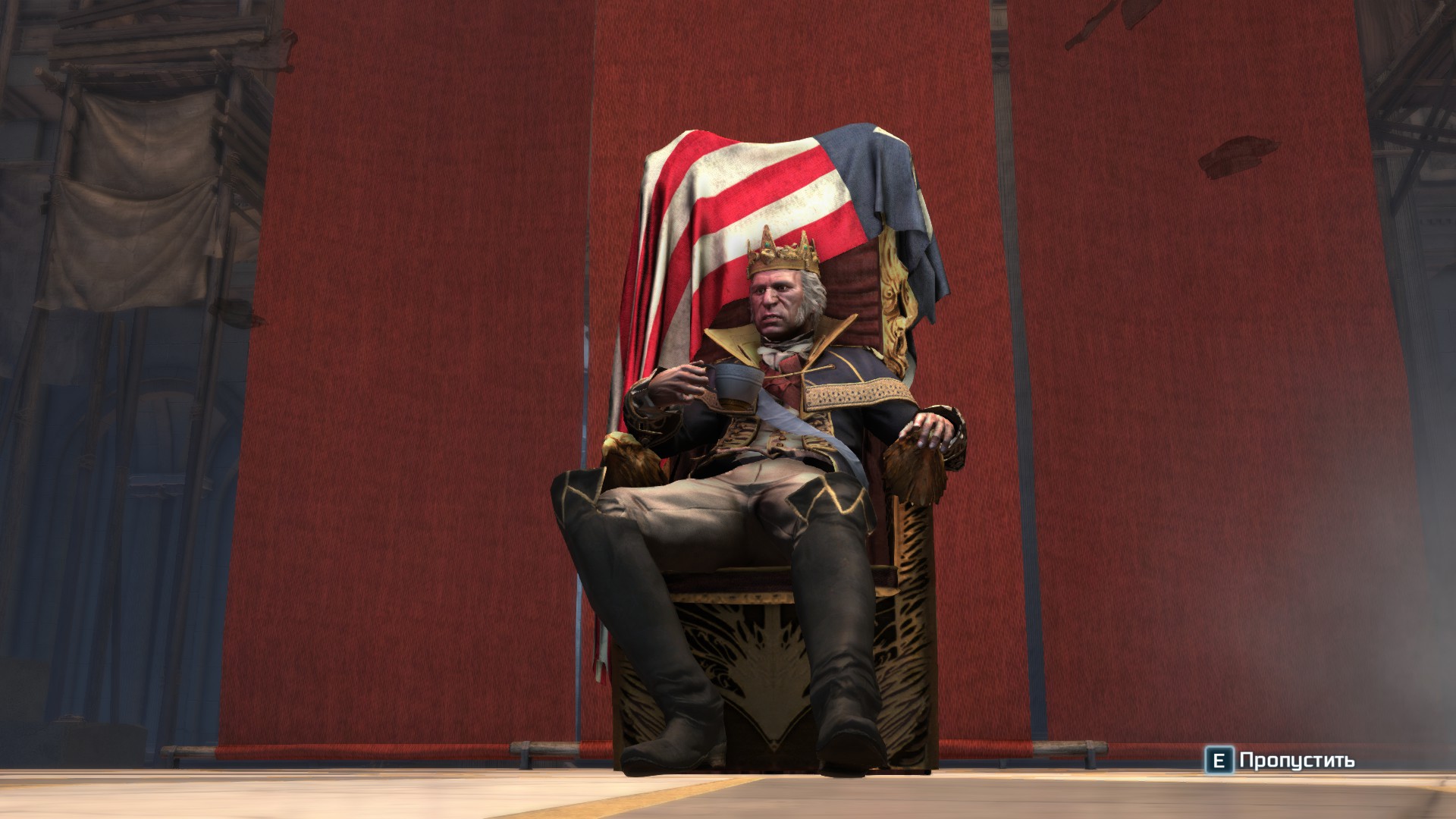 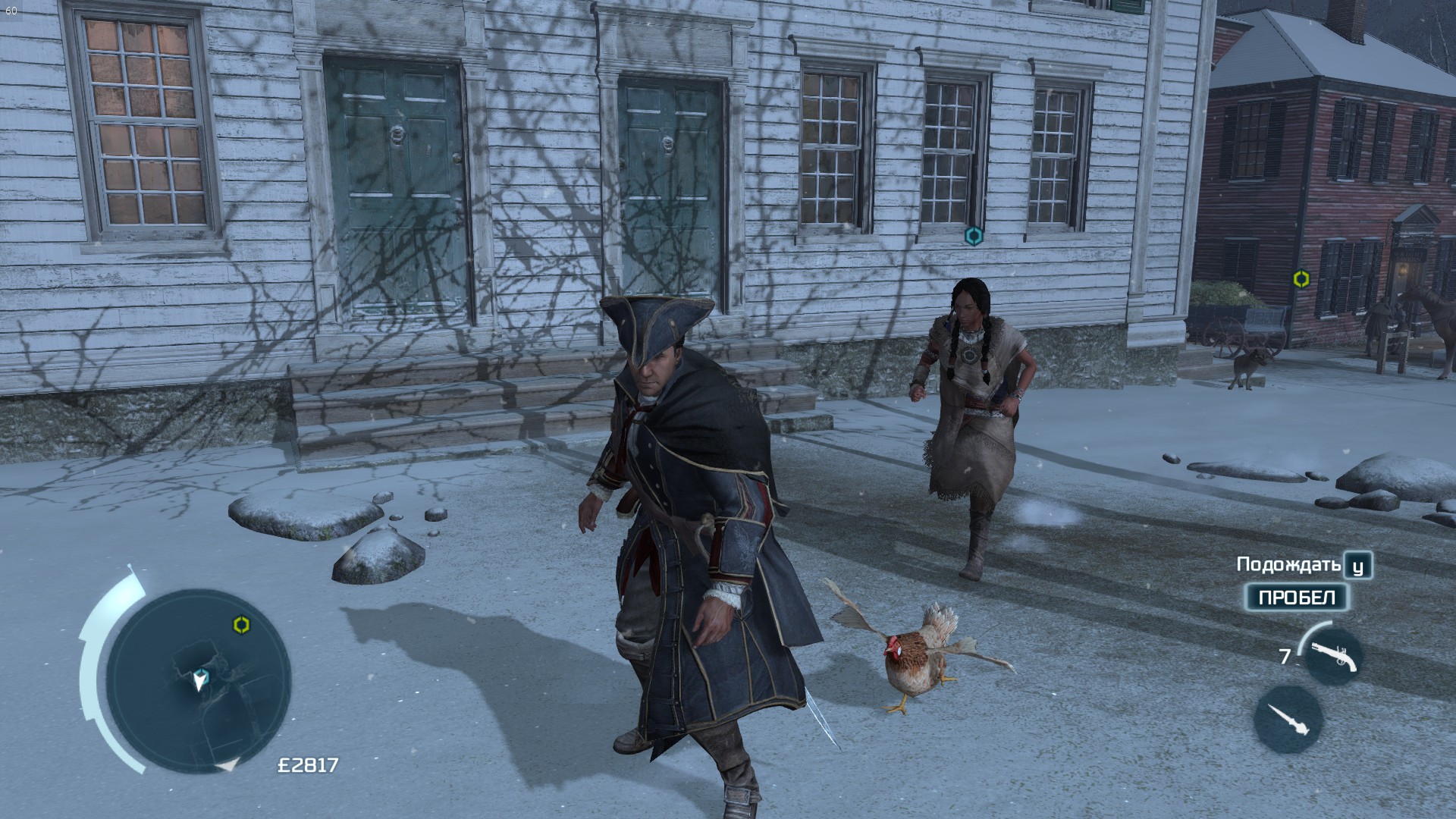 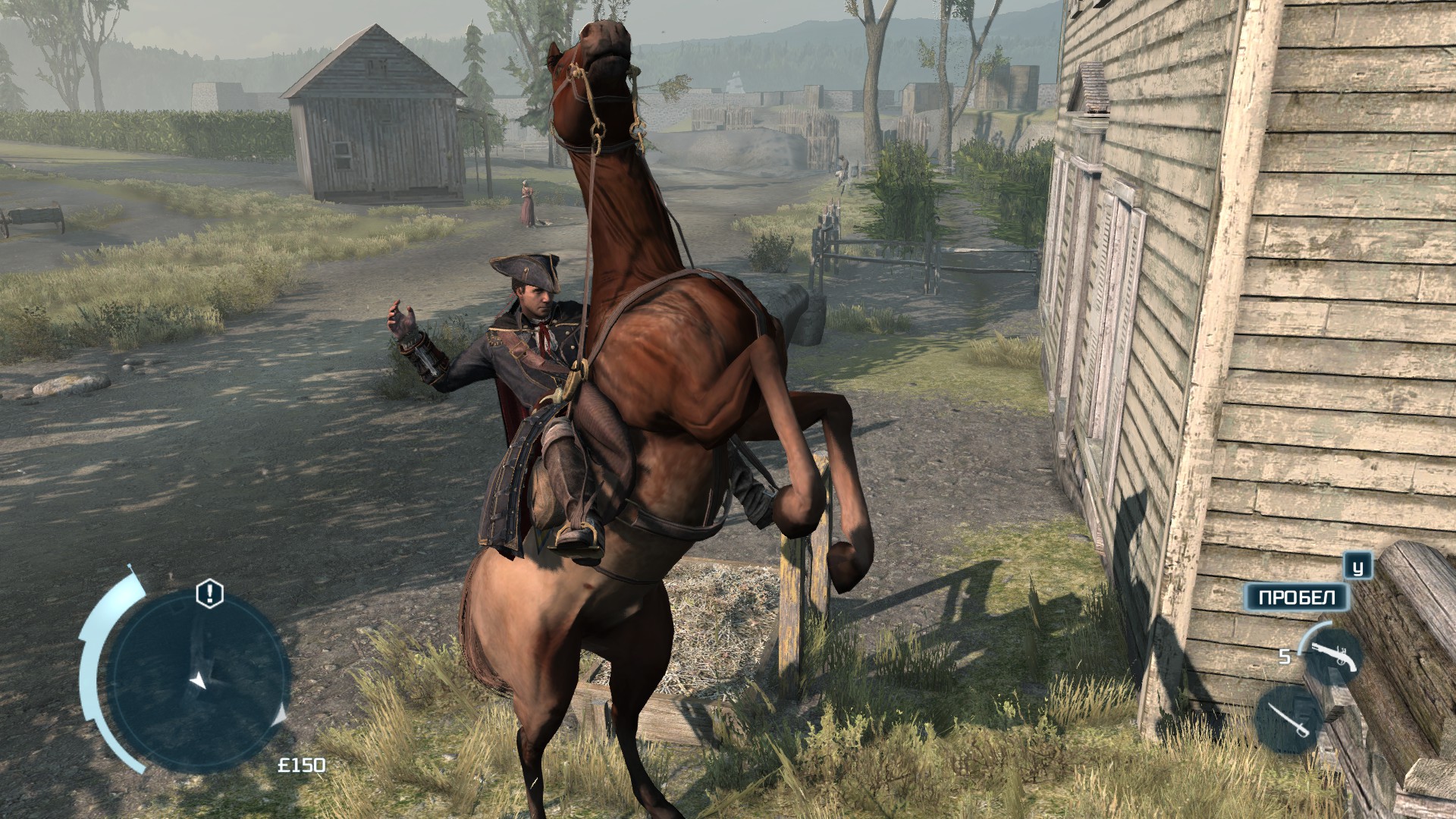 Uploaded: 26.04.2020
Content: text 73 symbols
Loyalty discount! If the total amount of your purchases from the seller Defik more than:
If you want to know your discount rate, please provide your email:

This game has been removed from Steam, so it is considered rare.