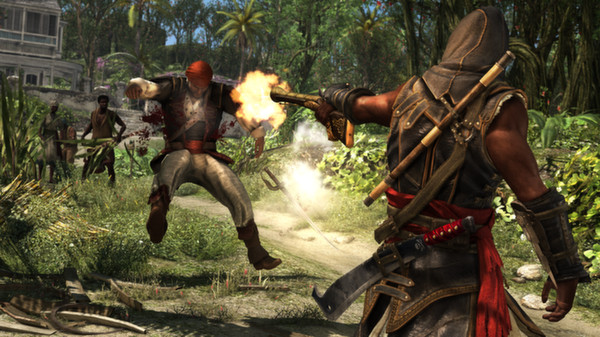 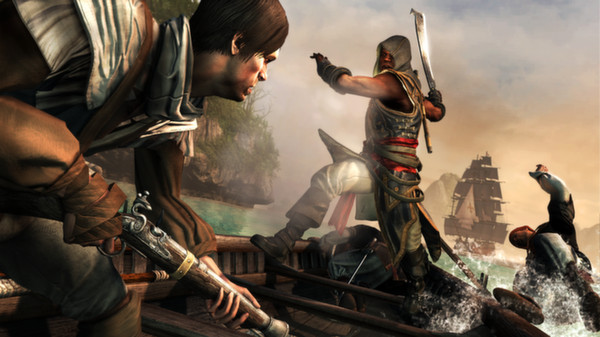 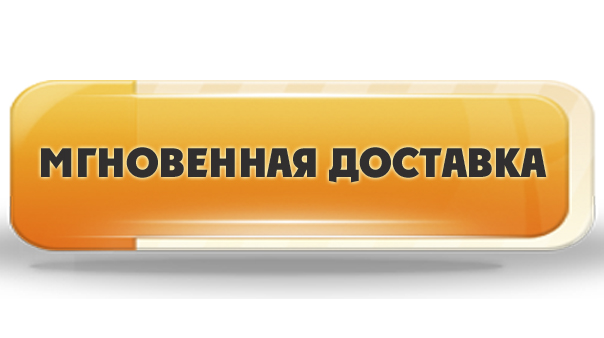 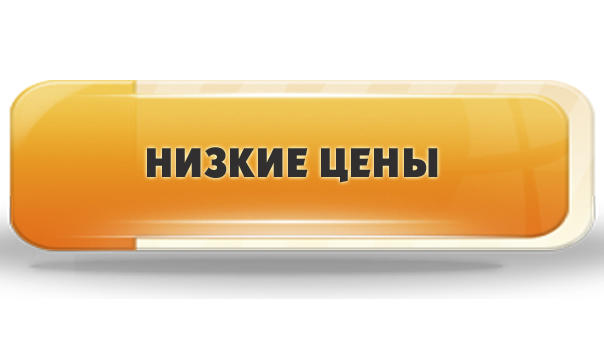 Uploaded: 30.11.2013
Content: text 697 symbols
Loyalty discount! If the total amount of your purchases from the seller Shopkey™ more than:
If you want to know your discount rate, please provide your email:

Shopkey™ information about the seller and his items
offlineAsk a question

● This version Season Pass is incompatible with the Steam-version activation in Uplay.

Welcome to the Caribbean in the XVIII century, the Golden Age of Piracy! As a young captain Edward Kenueya on your own boat, you will visit in Cuba, Jamaica and the Bahamas, will take part in naval battles and treasure hunts will take to the caves and thickets of the jungle. And everywhere you will wait for danger to cope with whom you will be four flint pistol, double-edged swords and the Order of Assassins hidden blade.

This is a huge open-world, comprising 50 key locations. Travel by land and water, explore the island and the jungle, looking for treasures at the bottom of the sea, where lie the wrecks.

● Freedom Cry - new single player campaign, more than 3 hours of play. Born a slave, Adewale found freedom on board "Jackdaws" Edward Kenueya. After 15 years, he is an experienced assassin. Once after a storm in San Domingo without a ship and crew, it helps slaves, Maroons in the fight for freedom, hoping for reciprocal assistance.
● The Exclusive Kraken Ship Pack - for holders of Season Pass! Steering wheel, nose shape and sail the sea monster.
● Even more ways to earn experience in a single company - additional missions, weapons, skins and sets.
● New characters for multiplayer.

• If you do not set Uplay client, download and install it. (Http://uplay.ubi.com/)
• Log into your account or register a new Uplay, if you do not already have.
• Click on the image "Gears" and select "Activate Product".