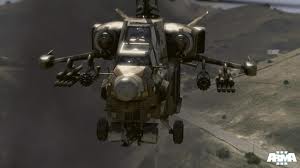 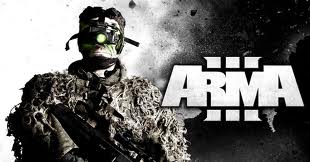 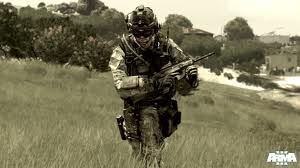 After the order, the system automatically (without us) instantly send you
mail license activation key game Arma 3 Russian version to activate on Steam

Activation Key:
1. You need to download and install Steam
http://steampowered.com/download/SteamInstall.msi (if not already installed)
2. Register your new account on Steam or go to an existing one.
3. Go to the "My Games" and select "Activate via Steam" and
enter the key received immediately after the payment.
4. After activating the game will appear in the list of games and you can download it

Game description:
ARMA 3 - a new milestone in the genre of tactical military simulation by an independent
studio Bohemia Interactive, creators of the acclaimed Operation Flashpoint.

ARMA 3 has absorbed all the best from previous games in the series and brought many
innovation. New physics engine allows the player with unprecedented realism
manage the fighting. The new model of behavior techniques, a wide range of weapons,
have already become classics of M16 and AK74 up prototypes, not yet enrolled in a wide
use, as well as the long-awaited fans of the series an opportunity to swim under water.

After several years of exhausting war, Europe has become the last refuge of weak
NATO forces in the fighting. Stratis island captured by the enemy in the Middle East and the conquest
It gives a guaranteed superiority of NATO in the region. Start of operation "Magnitude":
a small group of specially trained soldiers with scientists undercover
sent to the island in the Mediterranean Sea. Mission in danger of collapse! The team is almost
completely destroyed, and the main character, Captain Scott Miller washed ashore
the enemy island. Complete the operation in his power, but stand in his way all the dangers
modern warfare, ruthless environment and numerical superiority
enemy. Will have to think about every step!

• Survive - in the most severe conditions of war and in the wild.
• Adaptiruysya- any field situation.
• Win - completed his mission to Scott Miller was able to get out of a difficult situation.