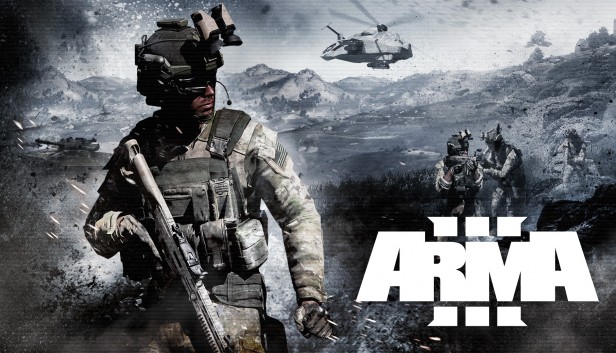 SoulTeams information about the seller and his items
offlineAsk a question

The game is set to buy Arma 3 on the reconstructed studio Bohemia Interactive island of Lemnos, which is located in Greece. The yard is 2030´s, the United States is at war with China over islands in the Pacific, a beautiful moment for Iran to take advantage of the situation and to establish control over the Mediterranean.

The special operation called "Magnitude", organized by the NATO aims to production of some intelligence that can change the course of the war in the region. However, during the landing, destroyed the entire squad, survives only Captain Scott Miller. Him and will become the protagonist of the game to buy Arma 3, survive on a hostile island form a detachment and change the course of the war.

Arma 3 continues the tradition of its predecessors - is the most accurate simulation of the fighting of all. Weapons, landscape and military equipment - all as close to real-world counterparts. Two employees of Bohemia Interactive even arrested in Greece on suspicion of espionage, so they tried to thoroughly study the material basis.

Why buy Arma 3 is in need Playo?

More than 8 years in the market, sold thousands of keys and a lot of positive reviews.
Instant delivery from a reliable seller! You have purchased the goods after payment is displayed in the Dashboard and will be sent to your email!
Low Price Guarantee. We watch closely to ensure that our offer was really best for the buyer. If you find a lower price - just let us know.
Cumulative discounts. All future shopping for you will always be cheaper than the retail price. This benefit will grow along with the volume of purchases.
Instructions on how to activate Arma 3 Steam:

If you do not have Steam-client, download and install it.
Run the Steam client installed and log in to your Steam account, or create a new one if you have not already.
To activate a purchased key Arma 3, the top menu go to "Games" and click on "Activate in Steam».
In the window that appears, you will be asked to accept the agreement subscriber service Steam, and then show the form to enter the activation key. Enter the purchased activation key Arma 3 and click "Next."
After successful activation key, Arma 3 will appear in the "Library of the Games", where you can download and install it.
Tags: Steam Sale Co-op shooter games Multiplayer games Multiplayer Action Games

You buy a licensed version of the game ARMA 3 to activate the system Steam. Bought key ARMA 3 is provided in the form of unique Gift Links activating you add the game to your Steam account, and you can use it. Pay for the purchase of ARMA 3 can be made by credit card, electronic payment systems and cash through the terminal.