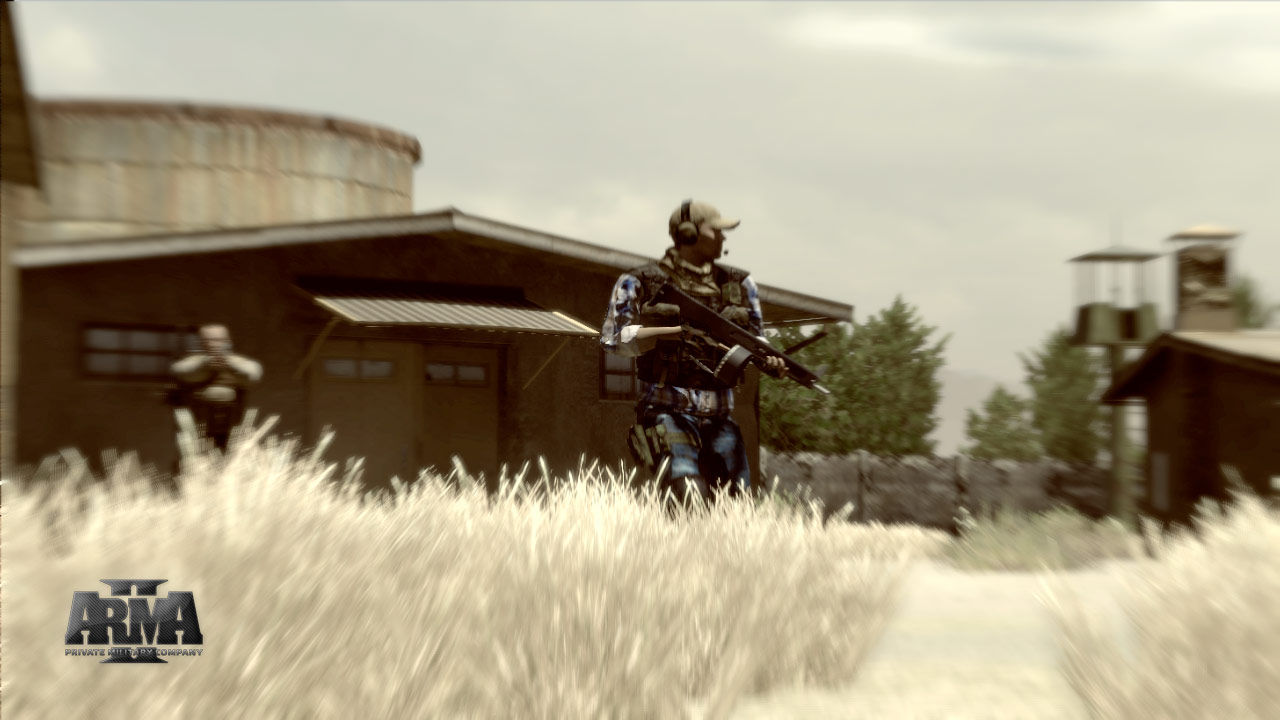 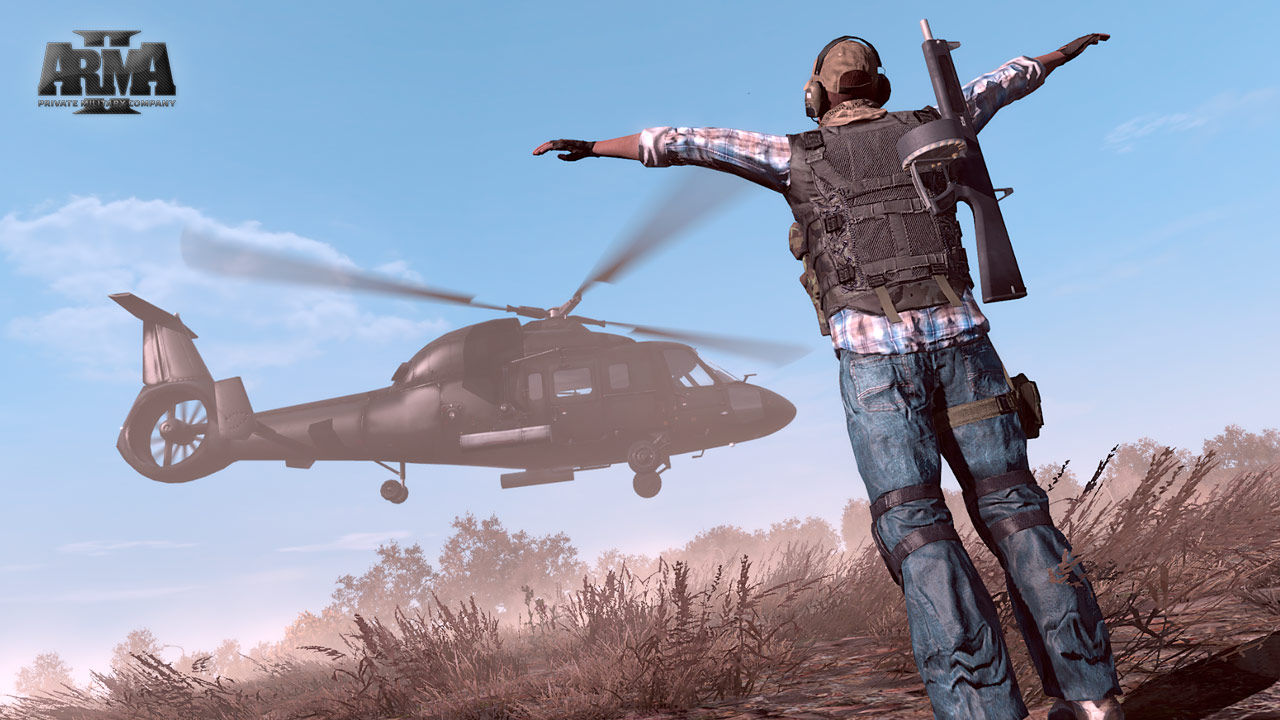 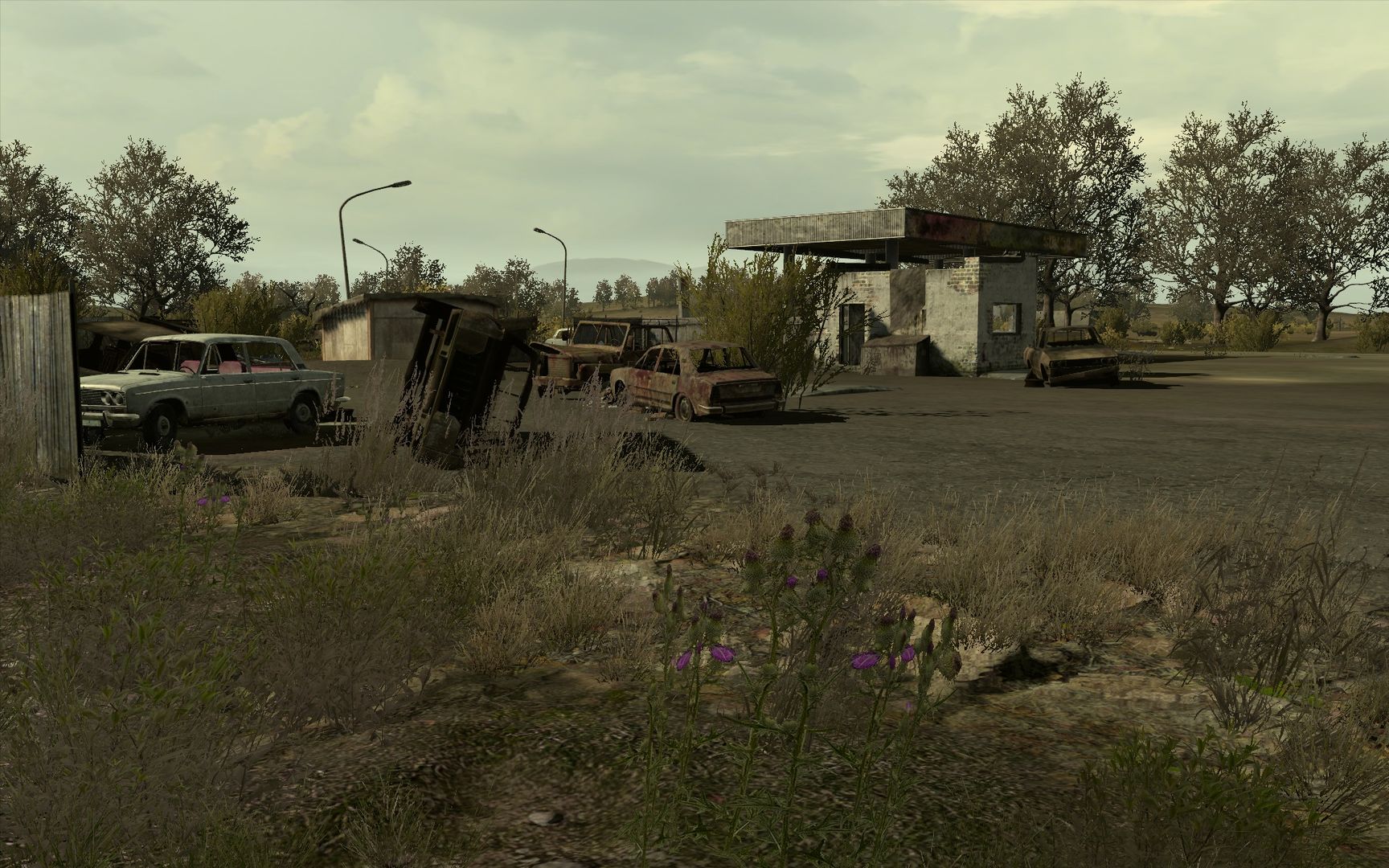 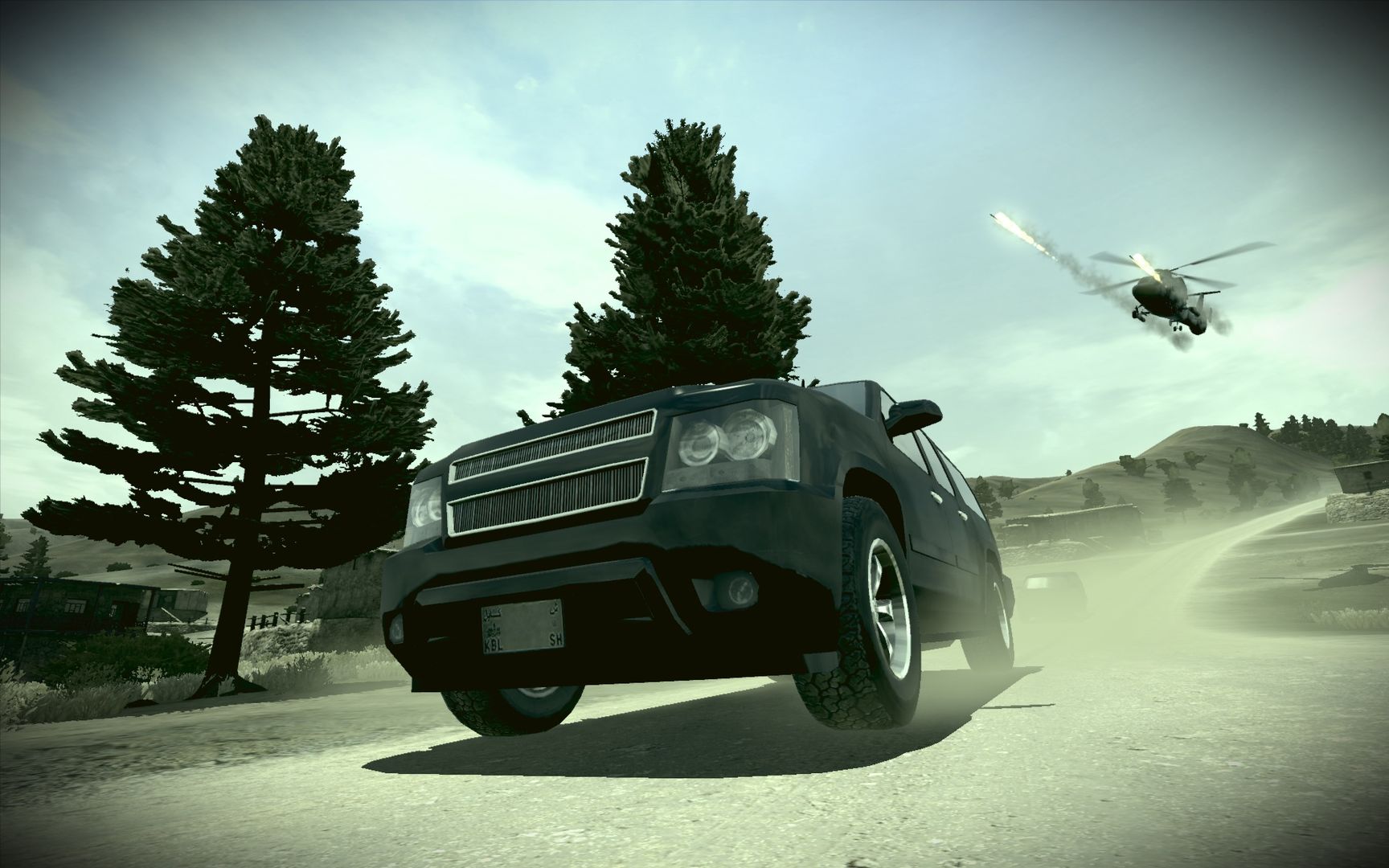 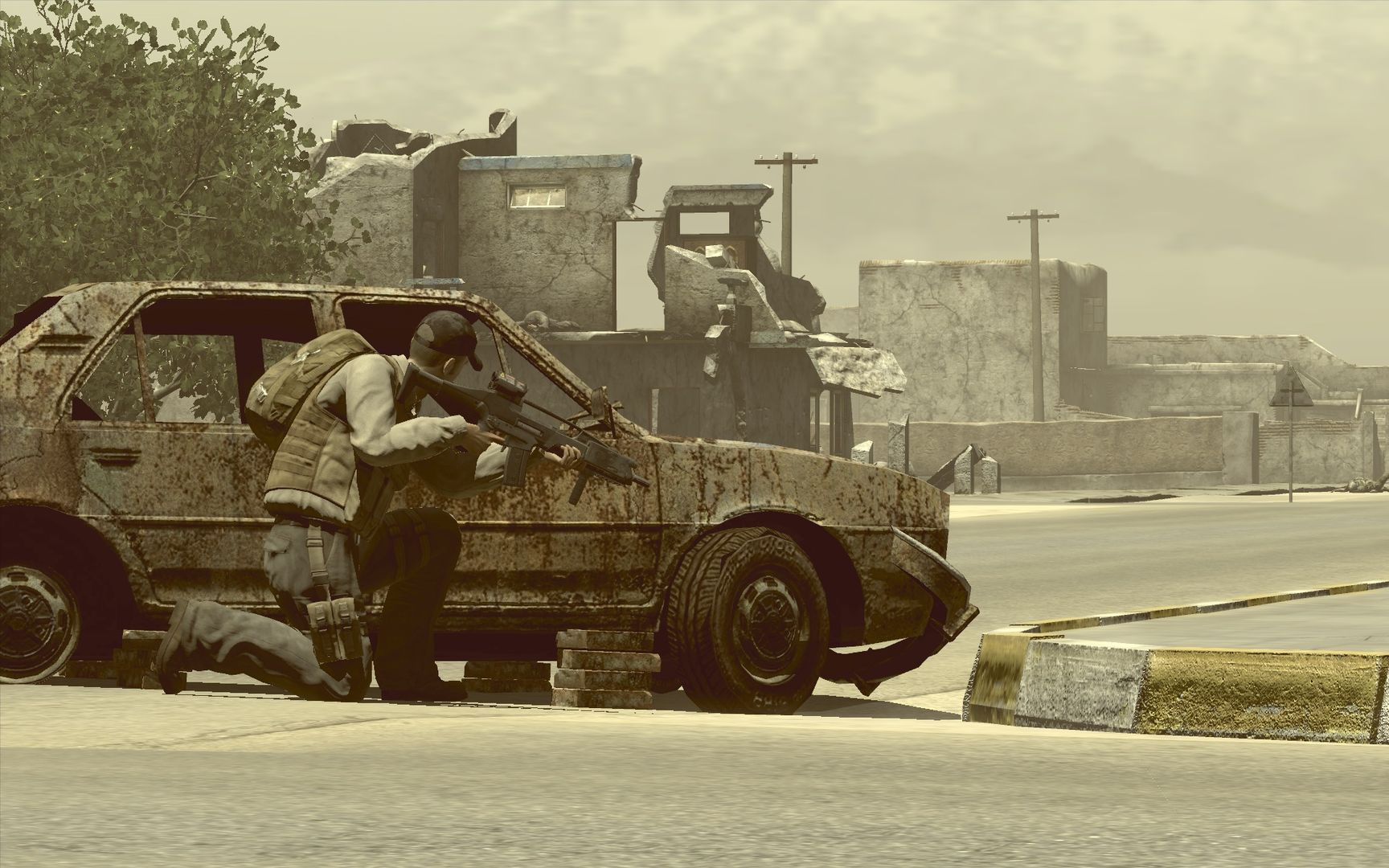 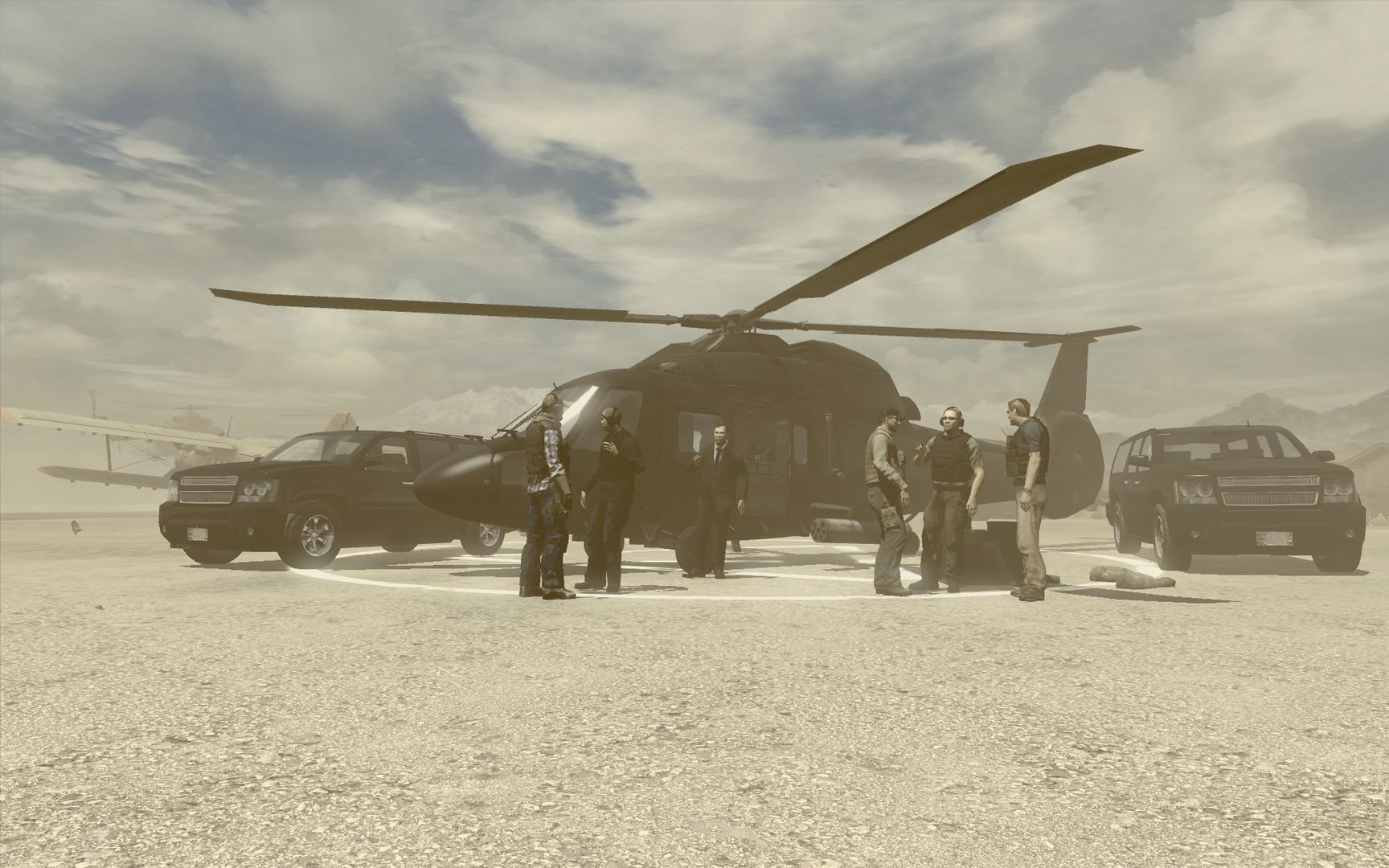 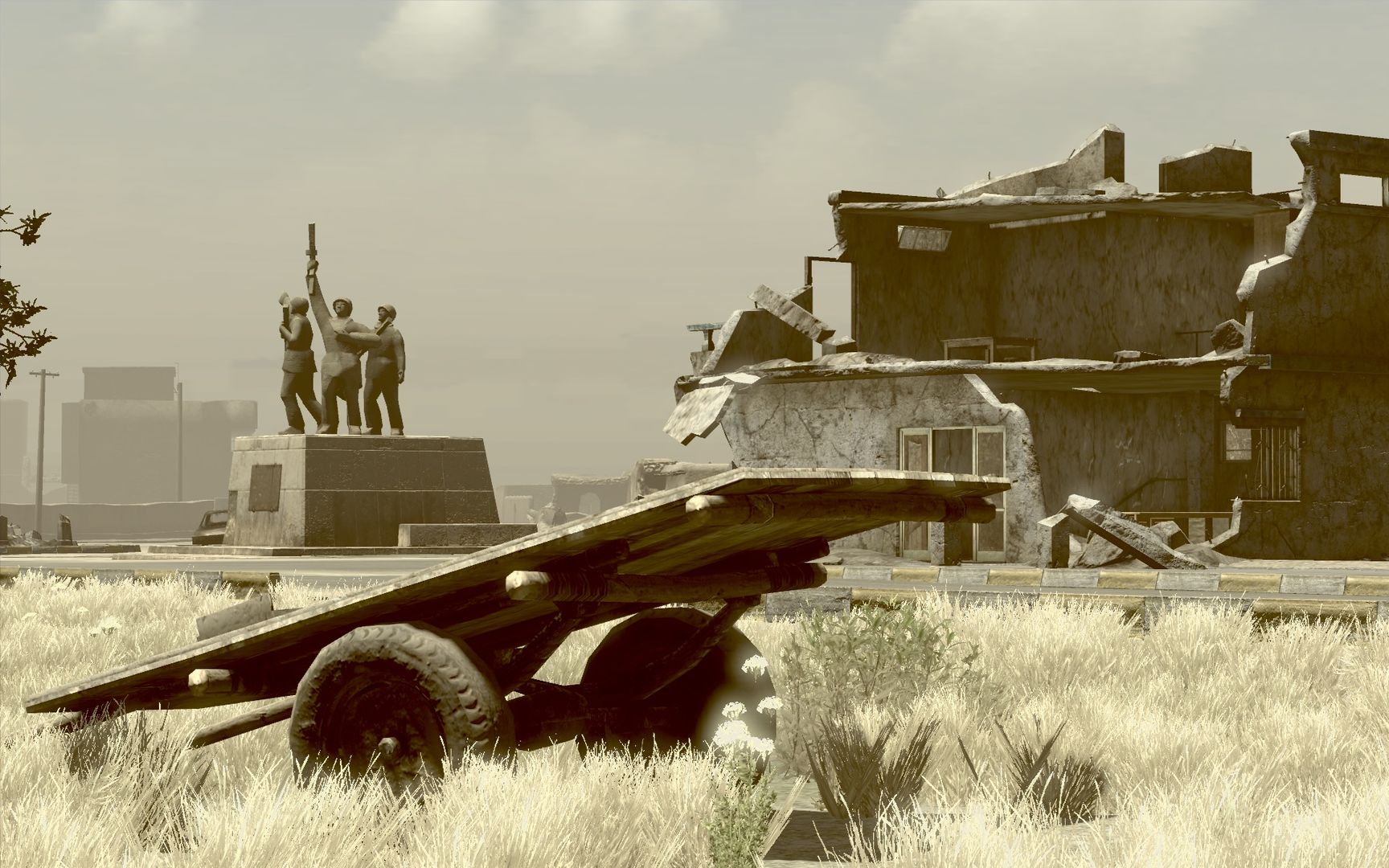 This content requires the base game Arma 2: Operation Arrowhead on Steam in order to play.
________
http://store.steampowered.com/app/65720/