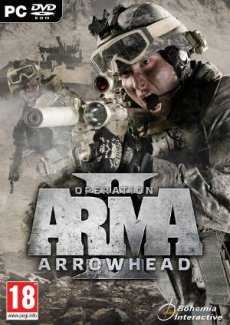 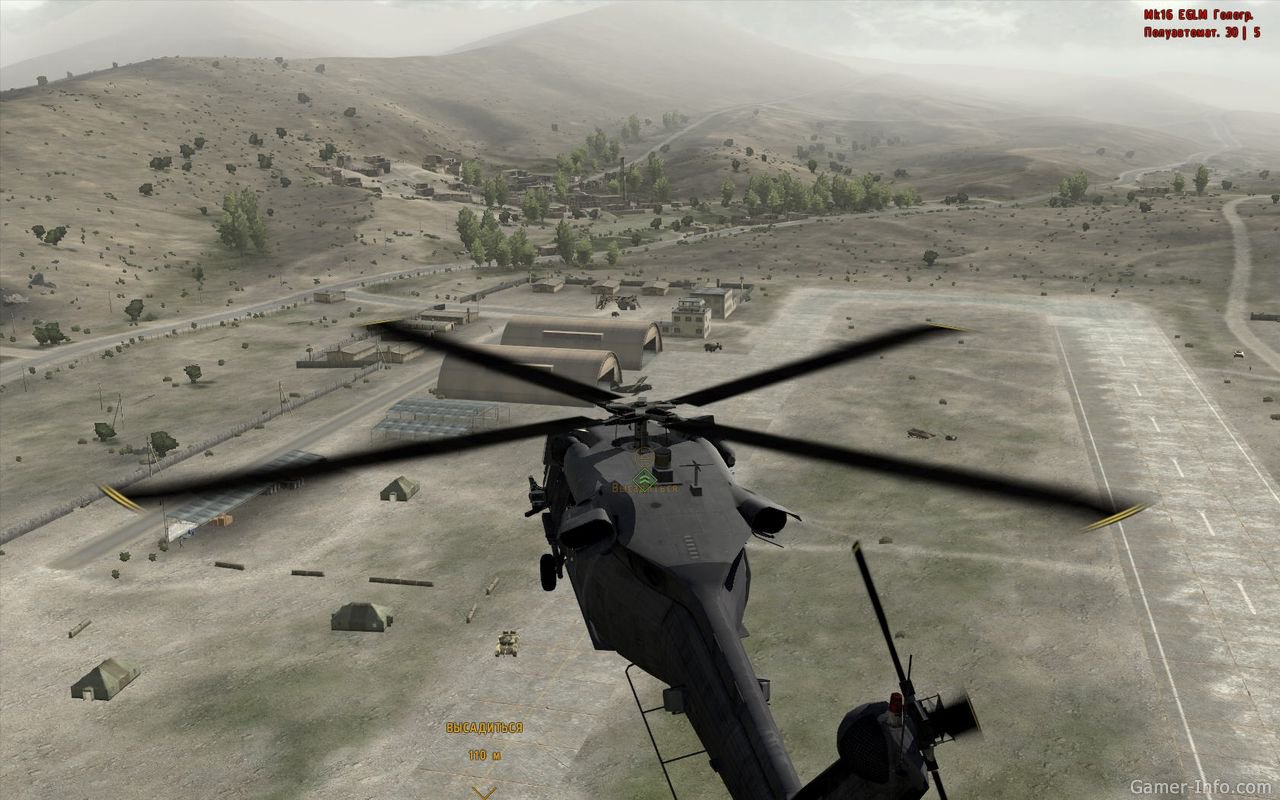 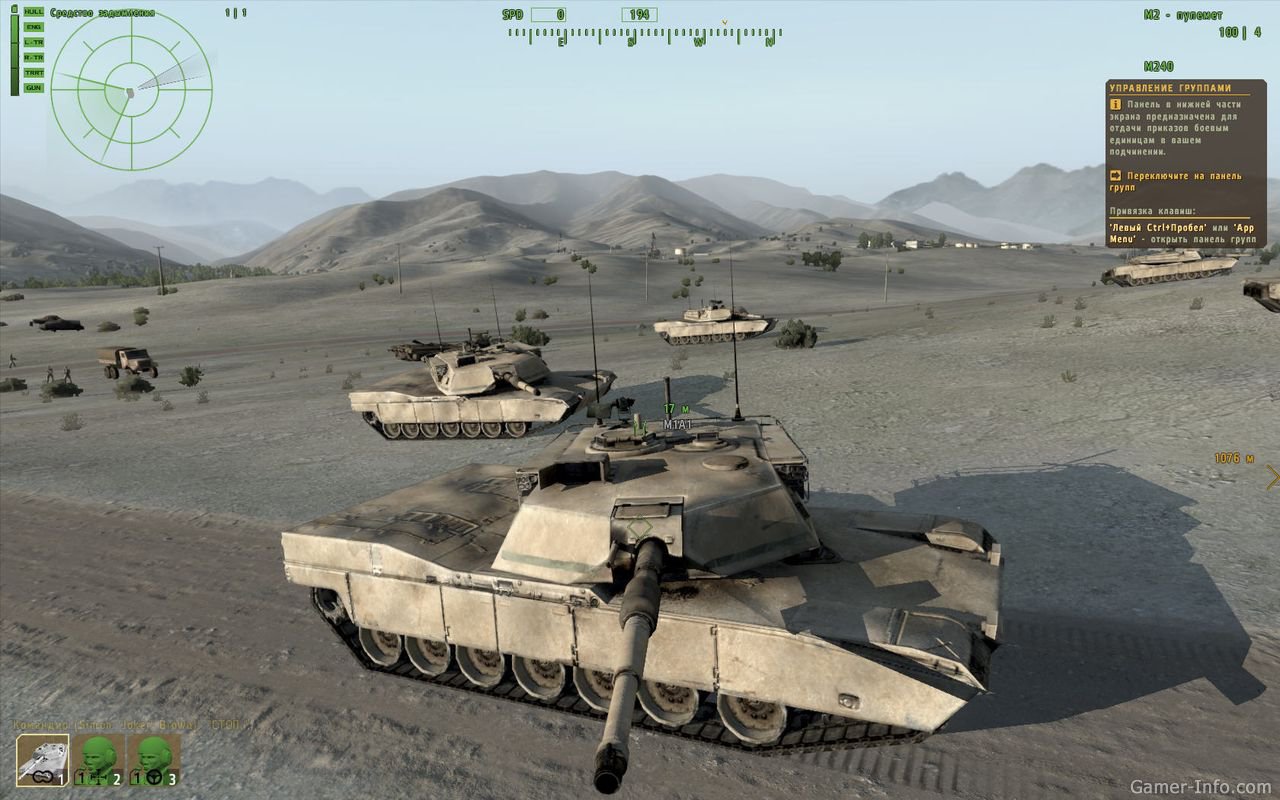 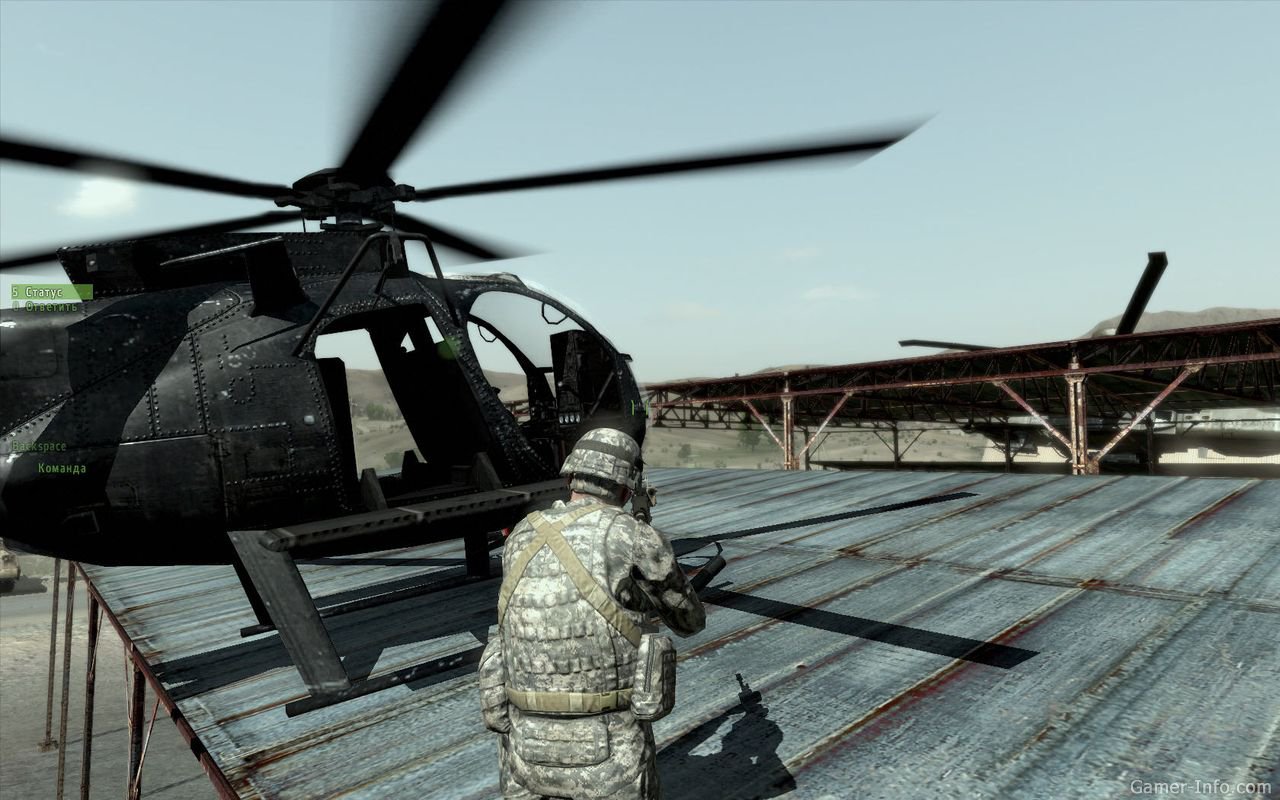 Three years after the conflict in Chernorus, depicted in the original Arma 2, a new conflict has ripened in the Green Sea region, and coalition forces led by the U.S. Army are sent to Takistan to quickly restore peace and prevent further civilian casualties.
You can try yourself in the roles of various soldiers of the US Army: from a simple infantryman to a special forces officer, pilot or tanker in the new part of the famous series of military simulators for PCs from Bohemia Interactive.
With 10 years of experience and continuous work on the engine, Arma 2: Operation Arrowhead boasts the most realistic battles in the open world around the world. It simulates real-world physics, the interaction of materials, the temperature of objects, complementing all this with a change of day and night in real time and dynamic wind, as well as various weather effects of the environment.