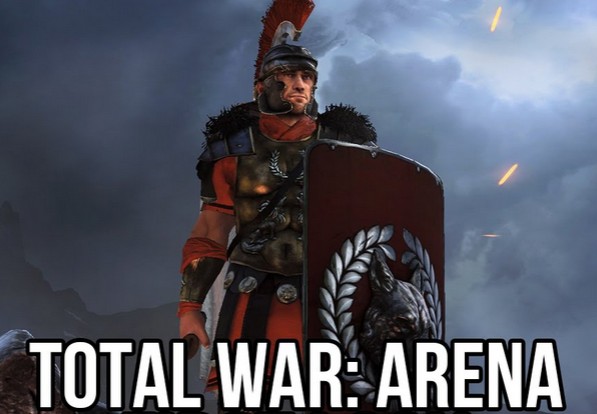 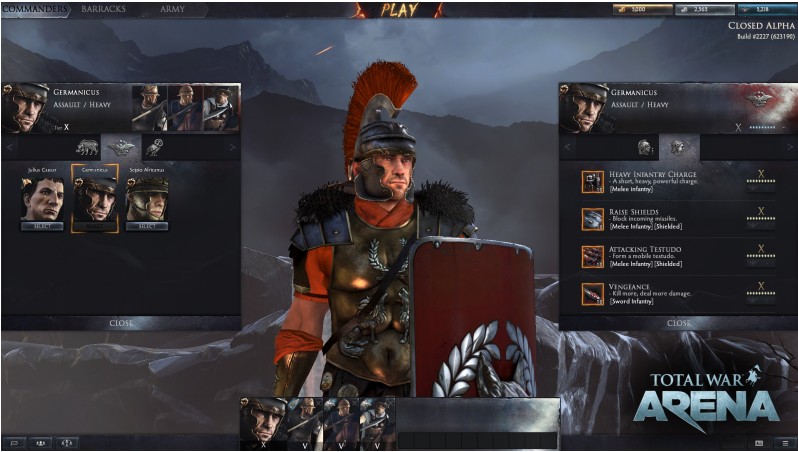 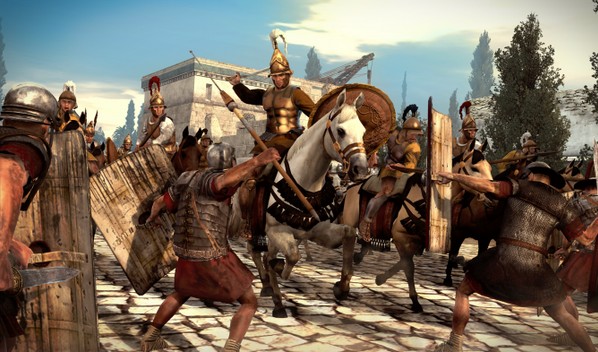 The Total War: Arena battle unfold between the two teams of ten players. Each user operates three units of soldiers, led by famous commander is - for example, Julius Caesar, Alexander the Great, the Spartan King Leonidas and Roman general and statesman Germanicus.


* At the moment, the game is not distributed on Steam

How to activate received key:
1. Download the Steam client and go to your account (if the account is not present, create)
2. Hit the tab "Games", "activate via Steam," click Next
3. Read the agreement, and in the next field, enter the received key.
4. Install and games.