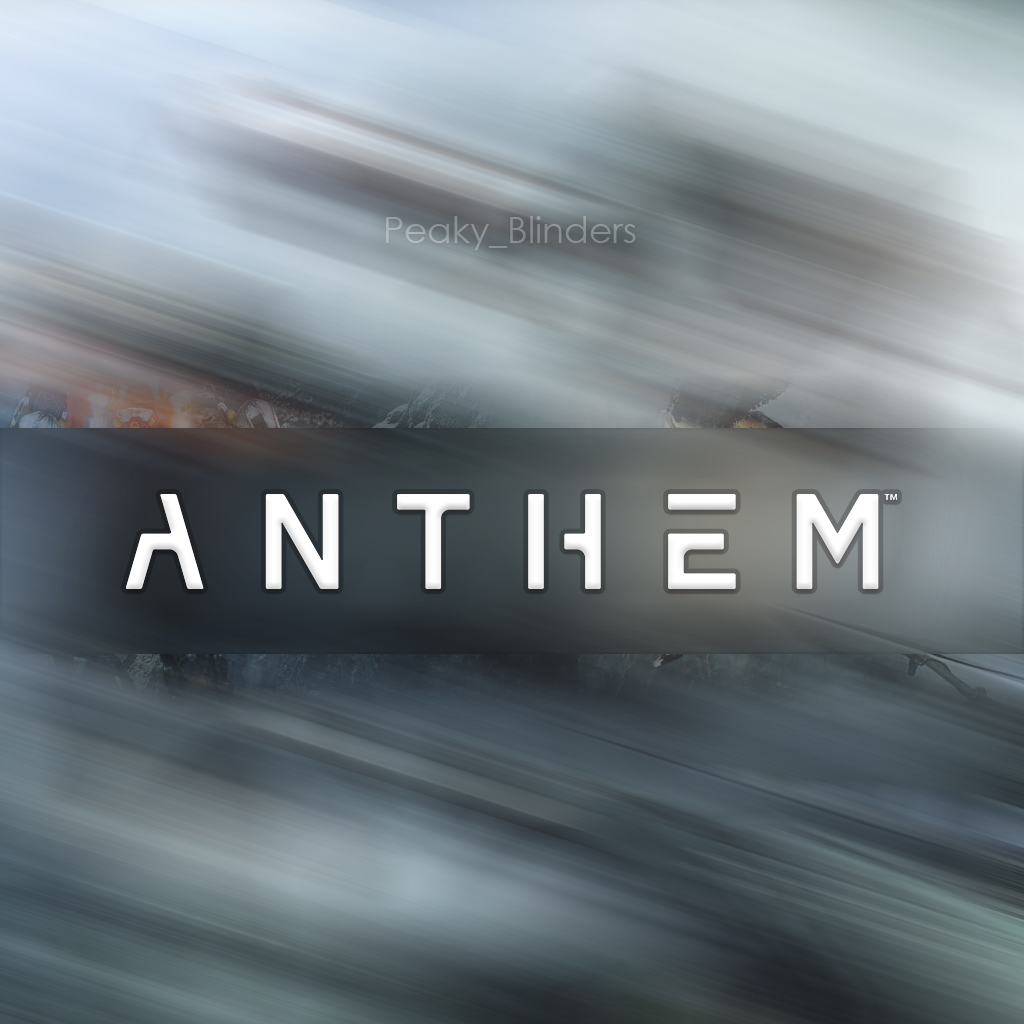 Loyalty discount! If the total amount of your purchases from the seller Peaky_Blinders more than:
If you want to know your discount rate, please provide your email:

Peaky_Blinders information about the seller and his items
offlineAsk a question

📌 Description:
On a world left unfinished by the gods, a shadowy faction threatens all of humankind. The only thing that stands between these villains and the ancient technology they covet are the Freelancers.
Join with up to three other players and assemble high-tech, hand-crafted, uniquely powerful suits of armor. Explore vast ruins, battle deadly enemies, and claim otherworldly artifacts. With every mission, you and your Javelin grow in power. Fight the dangers of an ever-changing world. Rise united to defeat evil. Triumph as one.

Anthem™ invites you to experience a co-operative Action-RPG set in a new and mysterious world from BioWare™ and EA.