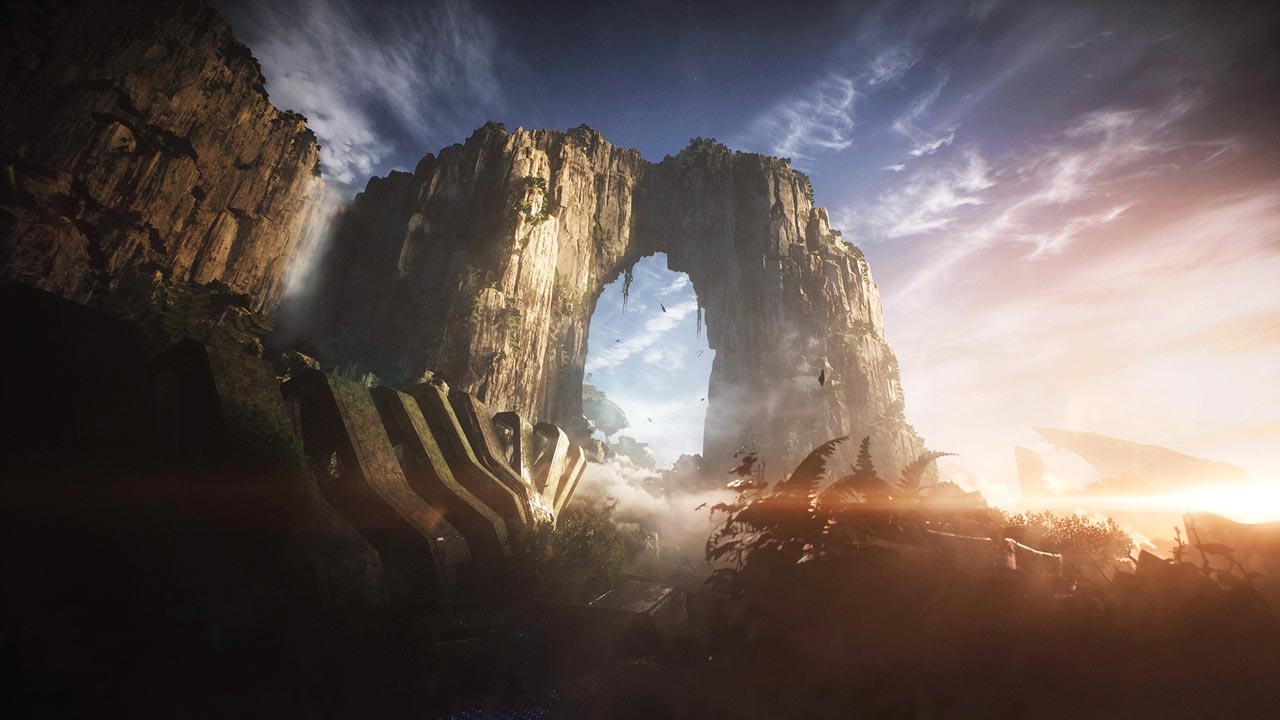 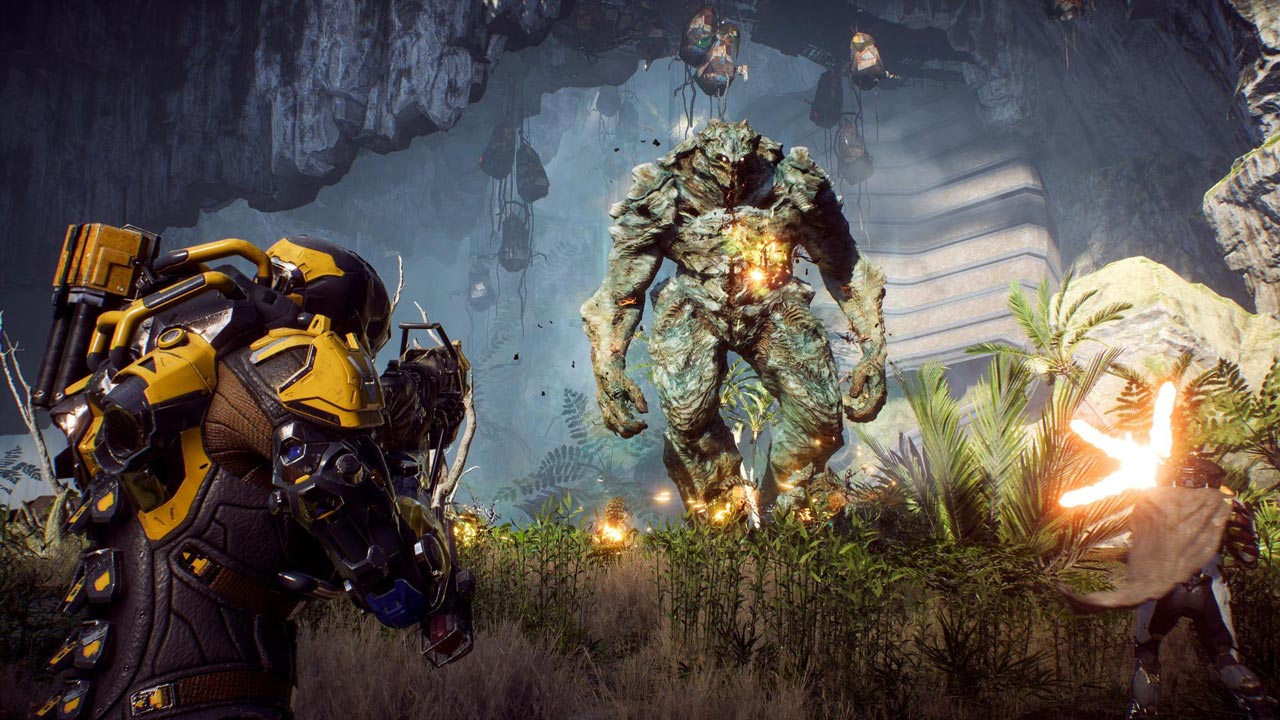 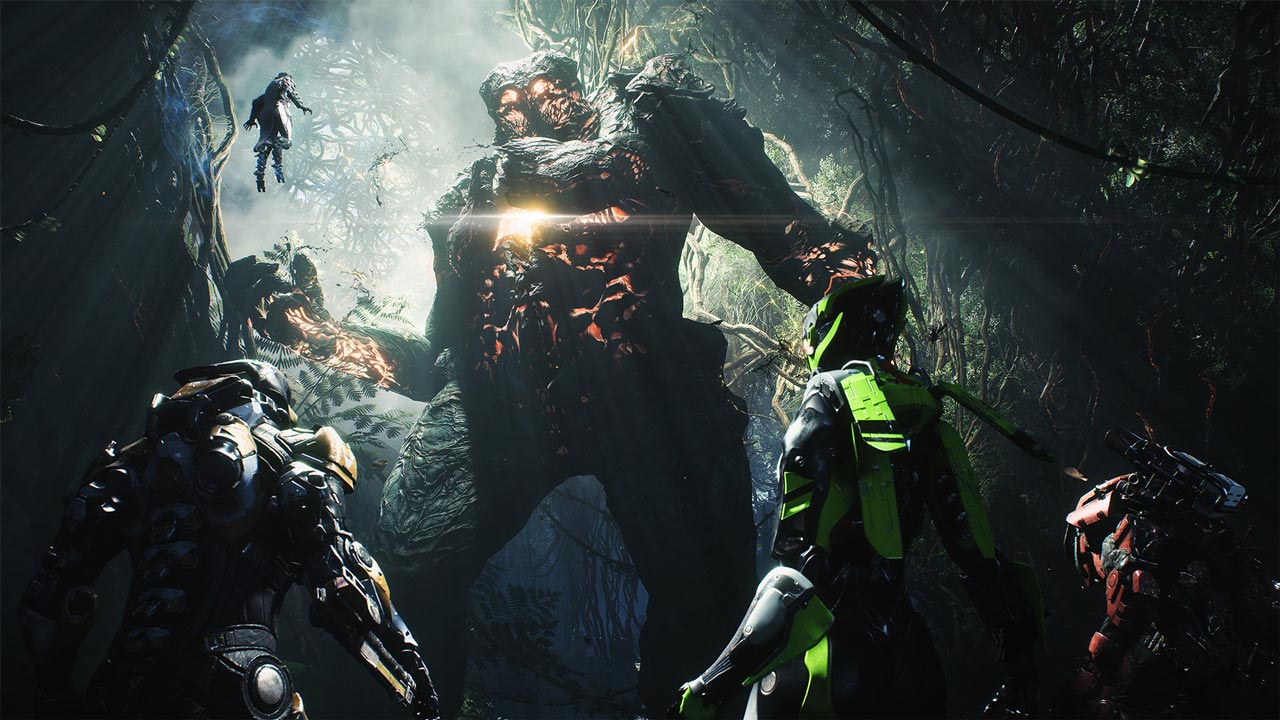 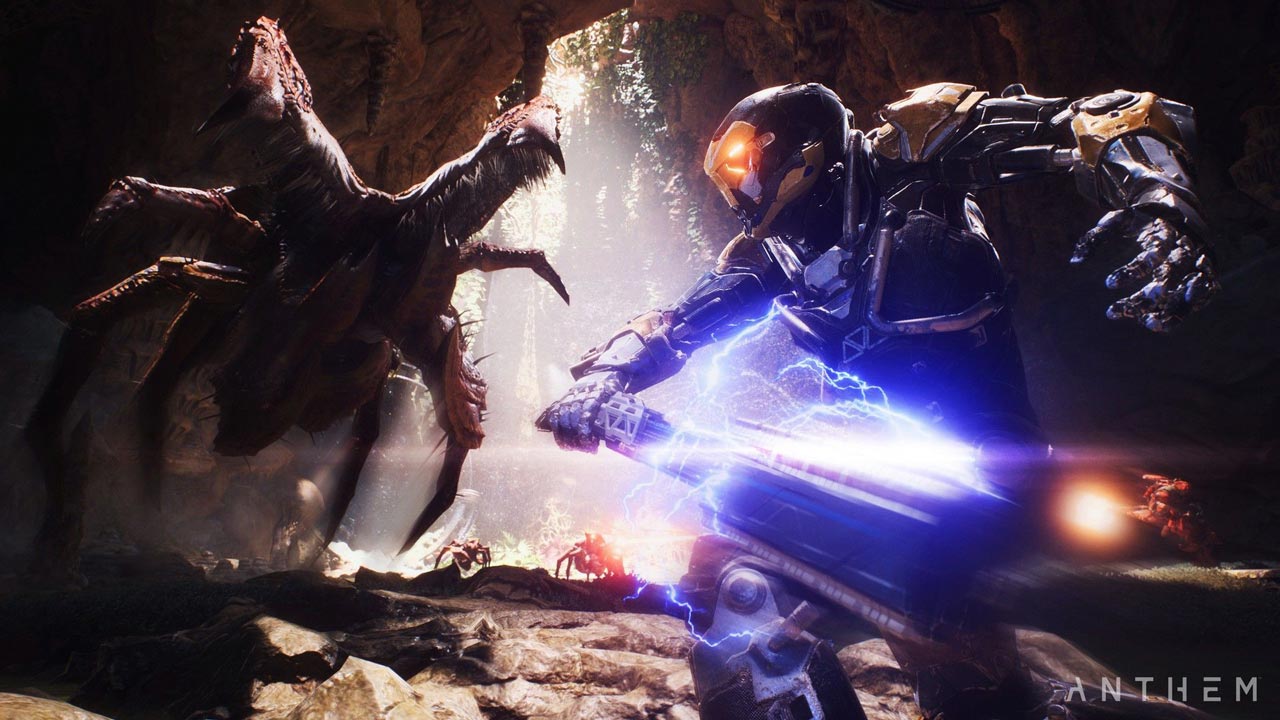 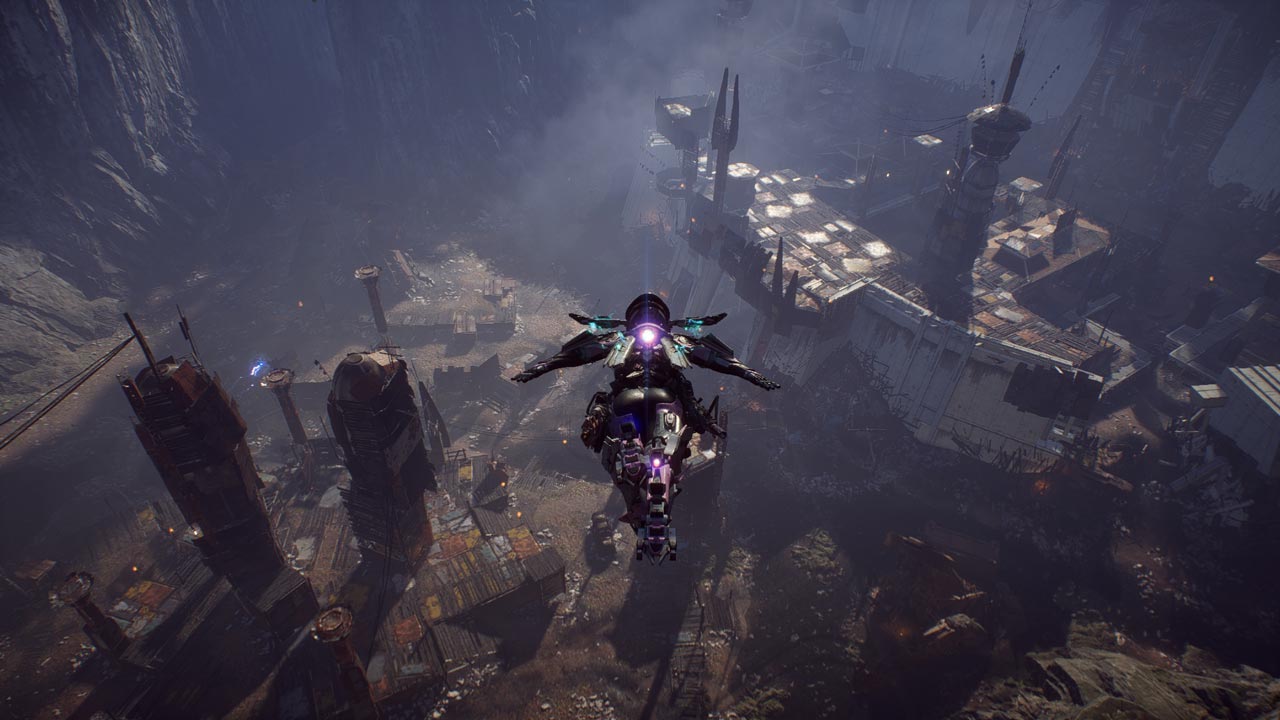 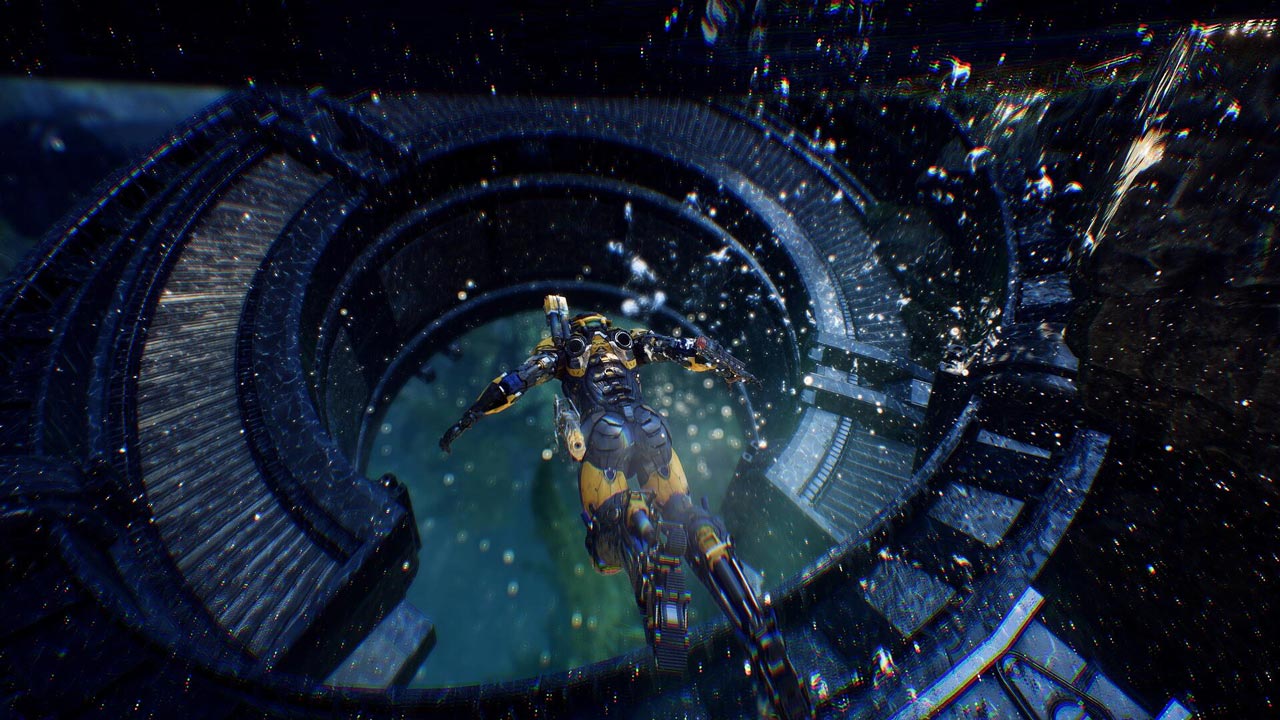 Your strength and your Javelin´s capabilities will increase with each mission. Challenge the dangers of a changing world. Stand up to fight evil as one. Win together!

• Now lone heroes will win together. Teamwork and close communication are at the heart of Anthem. Build a team of two to four players and embark on an adventure in a world where individual skills and teamwork are equally valued. Sophisticated matchmaking is seamlessly integrated into the game, so you can quickly and easily find a team and go on an adventure
• Choose from a wide range of exosuits and customize them to your liking. All are designed to greatly enhance the pilot´s attack and defense capabilities. Choose any of the powerful javelins in your collection every time you log into the game. Shoot from heavy weapons and use destructive abilities. Deflect bones-shattering blows with ease
• Customize javelins to your taste, show the world your achievements! New player levels and victories over formidable enemies will bring trophies, help you progress through the story and allow you to change the appearance of costumes
• Explore Anthem´s mysterious open world full of secrets and dangers! Thanks to Frostbite technology, it mesmerizes, constantly changes, evolves, prepares surprises, challenges and promises meetings with enemies. Anthem´s world is alive, changing and growing. New stories, trials and events constantly appear in it.
• Ranger. The most versatile of all javelins, you can seamlessly transition from melee to ranged weapons. Use your shock mace to unleash an overwhelming power of electricity at your foes, or hit dozens of moving targets with micro-rockets. Rally your teammates around you to quickly restore your gear, then take out hordes of enemies with Freeze Grenades and Bloodhound Grenades
• Colossus. The Mighty Colossus is a real machine for full-scale warfare. Equipped with portable artillery, enhanced armor and a flamethrower, this javelin is capable of delivering devastating melee blows to enemies of all sizes, knocking them down and making them vulnerable to further attacks.
• Interceptor. Small and sleek, the Interceptor is perfect for scouts, agents, and assassins. Swirl into enemies and crush them with lightning speed with double-bladed knives to tip the scales of battle in your favor
• Storm. Channel the power of the elements with seal technology and tame the energy of the Anthem itself in the Storm javelin. Soar over the battlefield and hit enemies with explosive attacks from a safe distance. Storm´s relative vulnerability is offset by incredible power