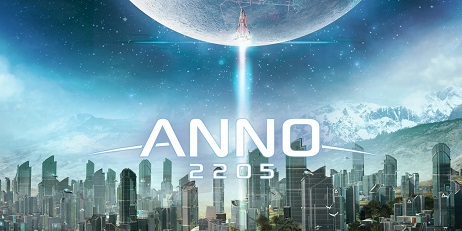 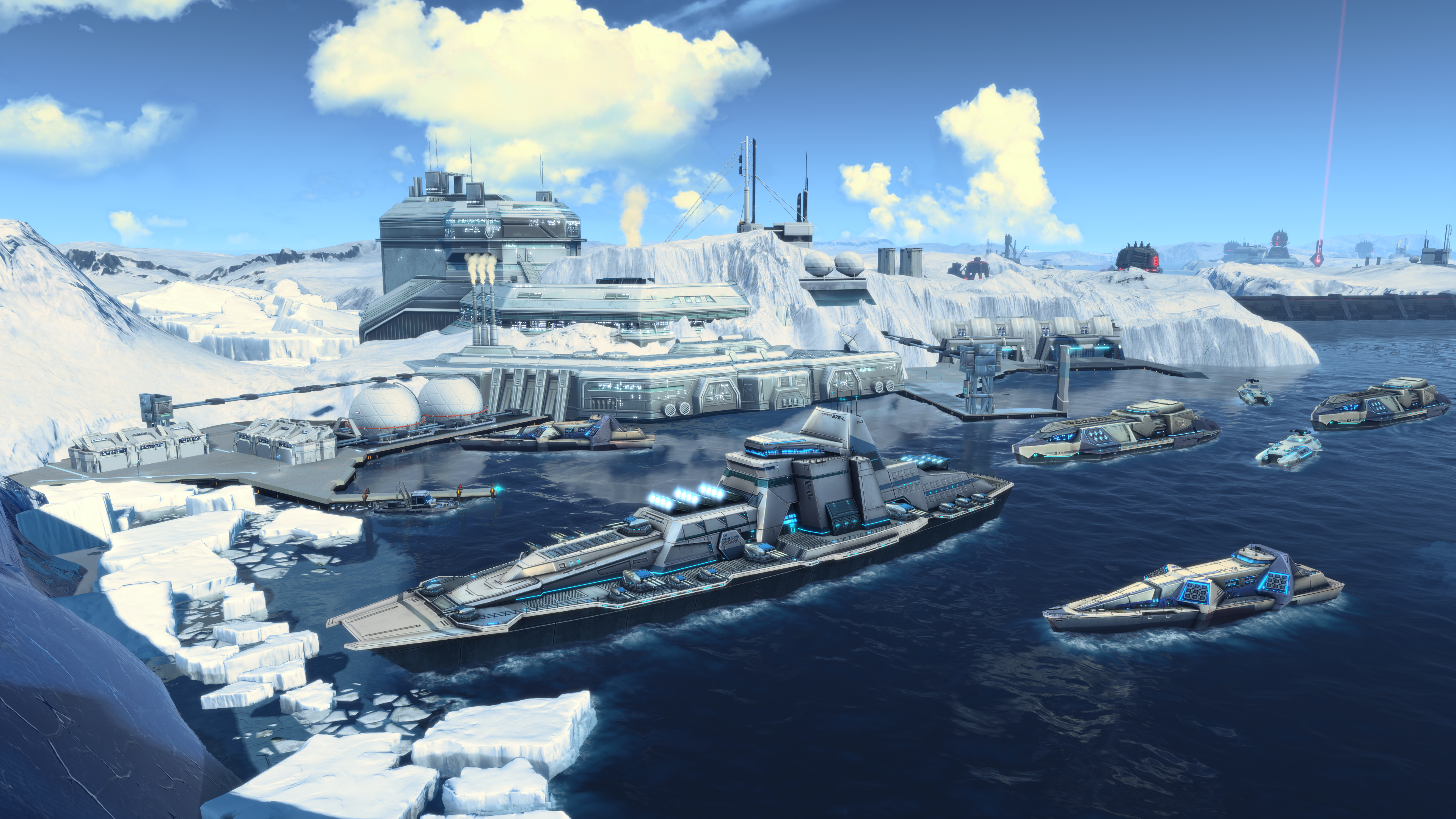 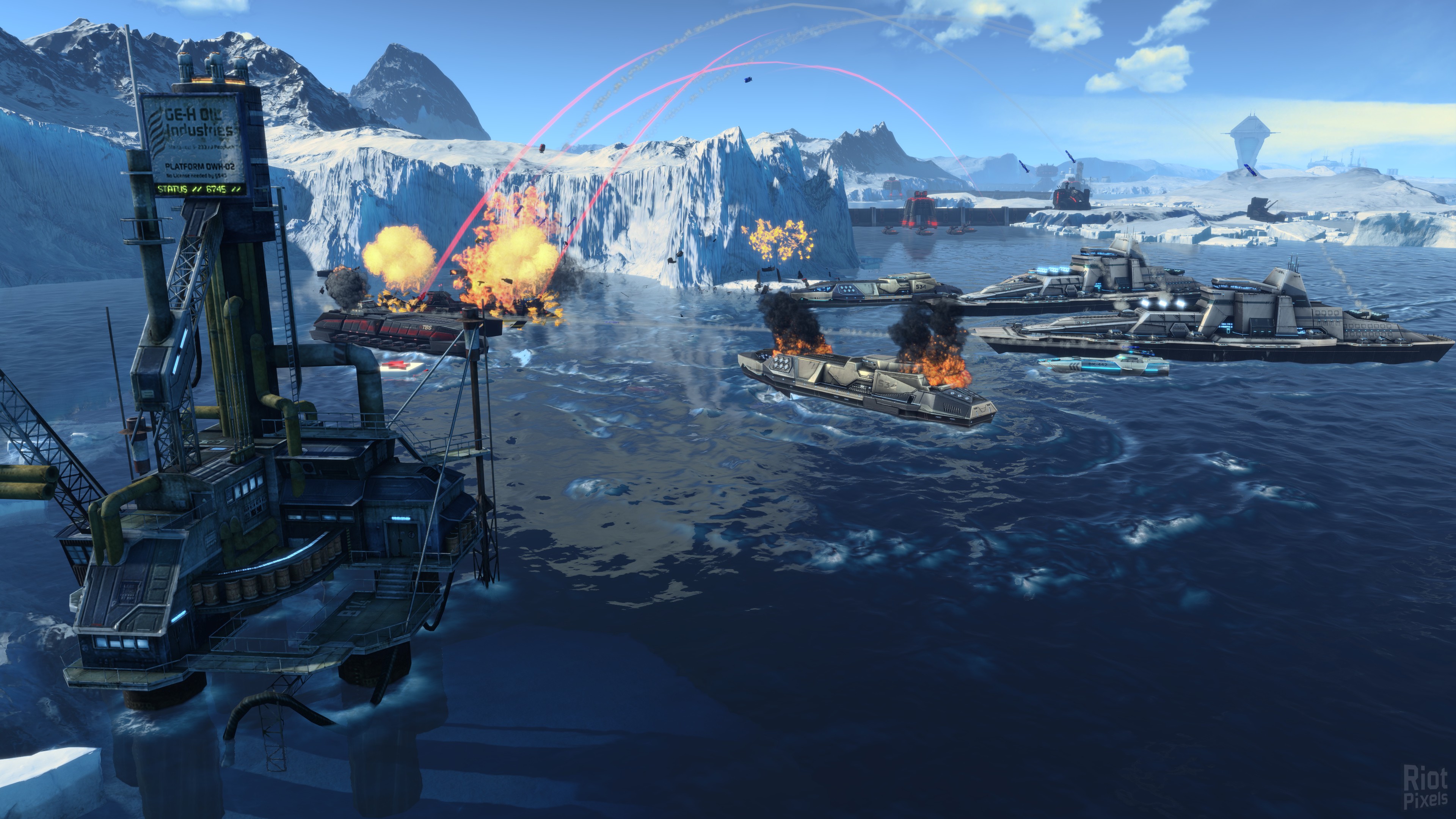 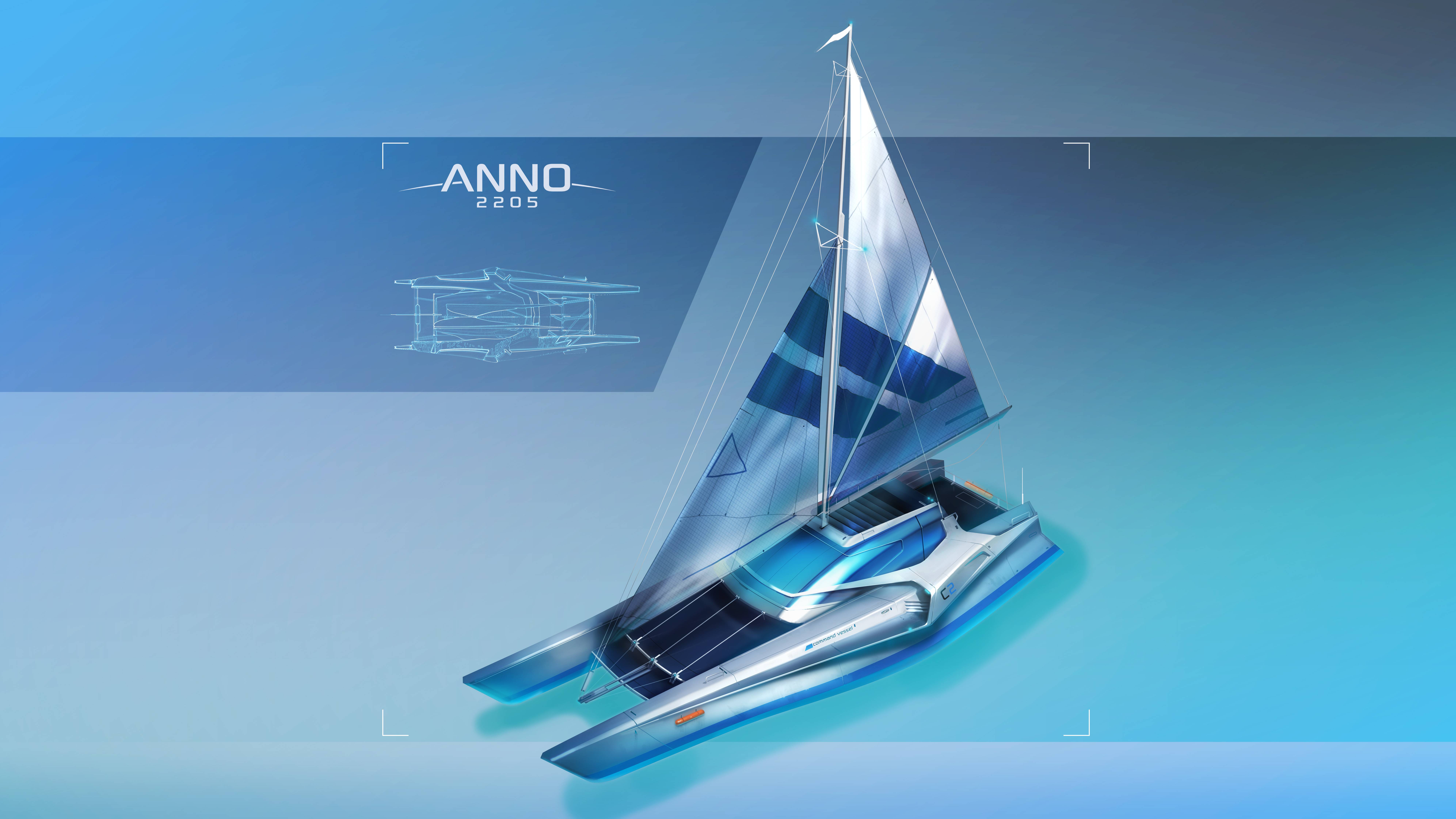 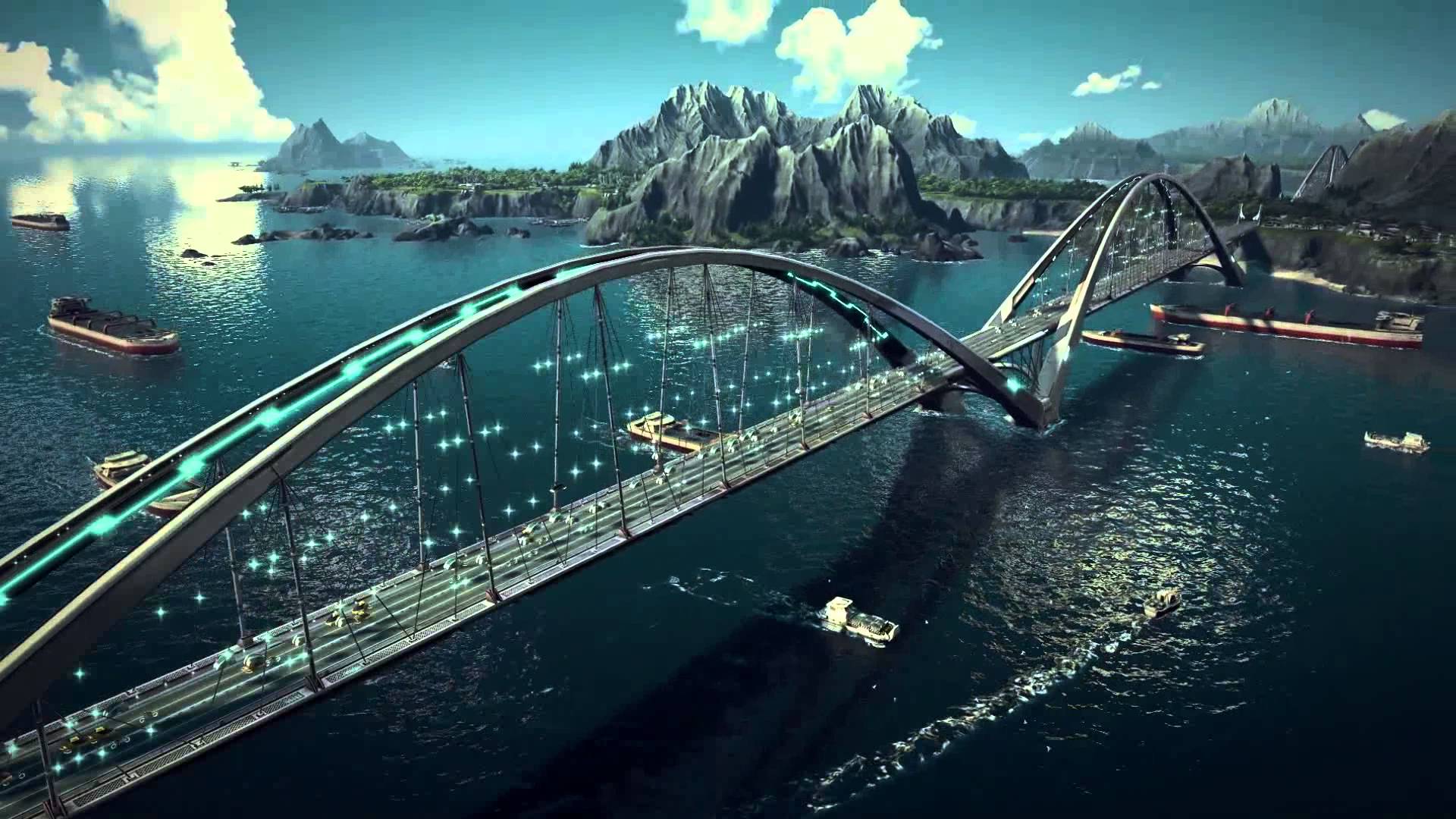 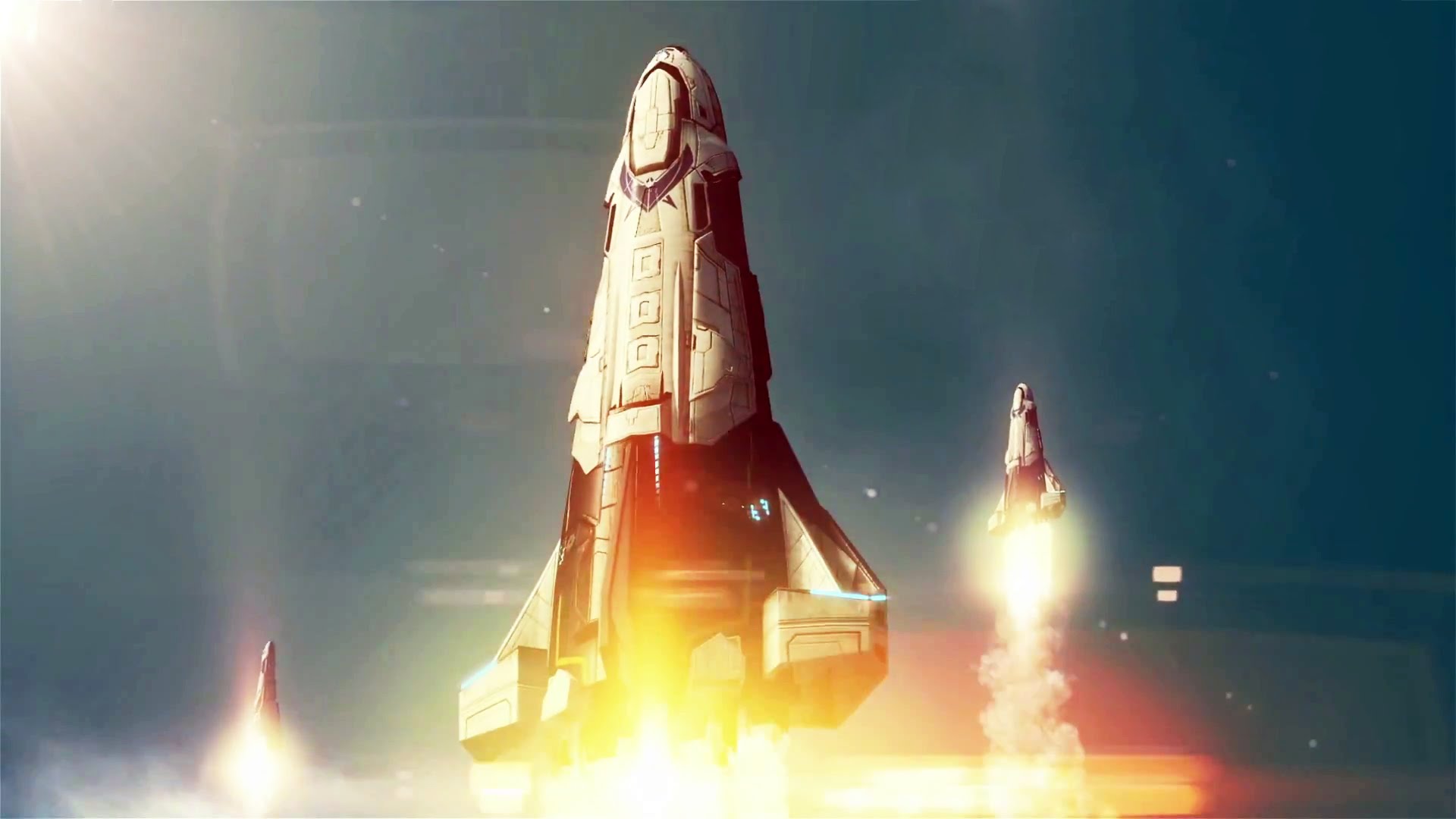 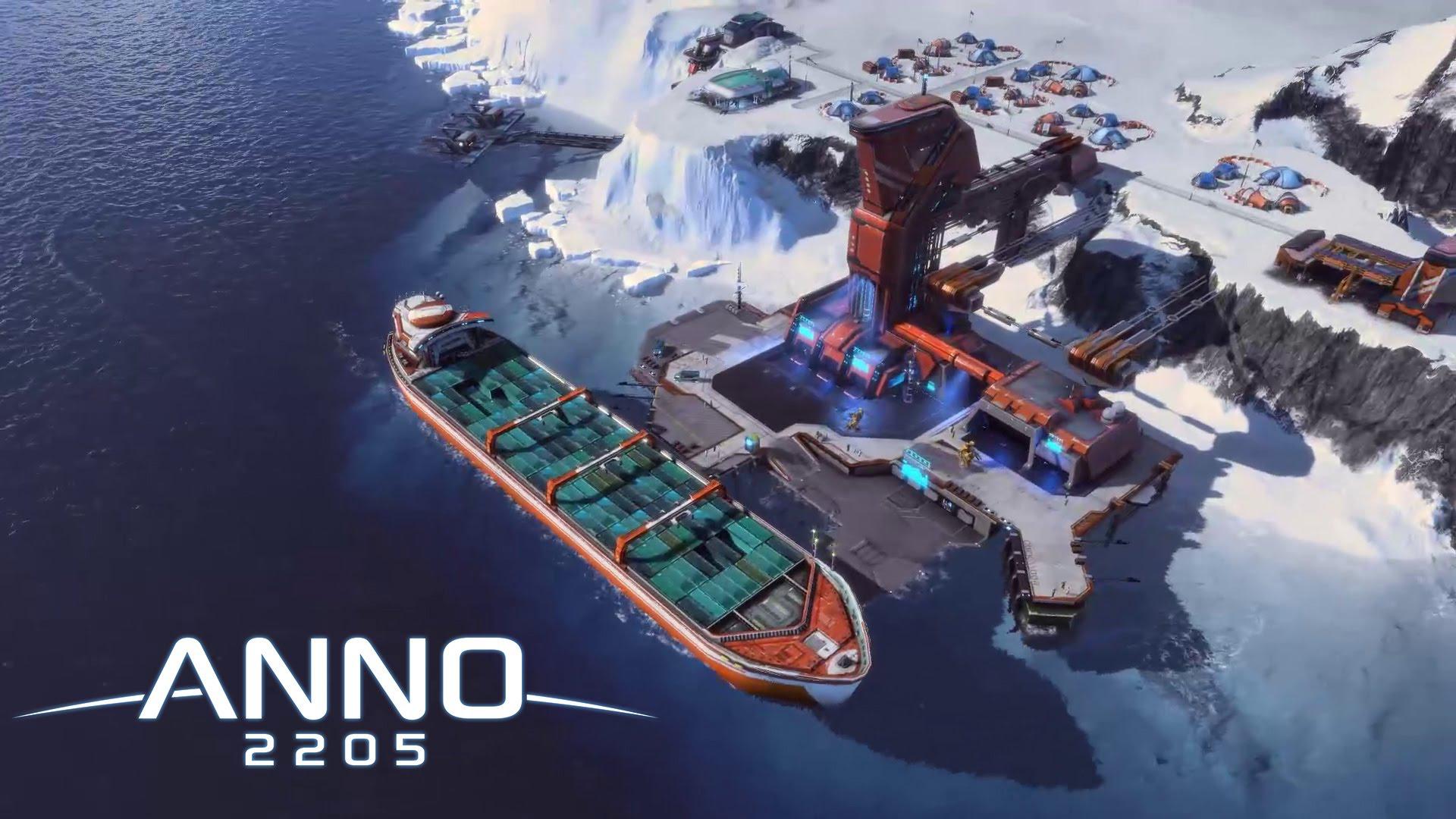 Uploaded: 27.07.2016
Content: text 30 symbols
Loyalty discount! If the total amount of your purchases from the seller AllGameSeller more than:
If you want to know your discount rate, please provide your email:

AllGameSeller information about the seller and his items
offlineAsk a question

The player assumes the role of director of a private company, which is engaged in the construction of cities and the establishment of production chains resources. Unlike previous games where the cards were created using procedural generation, in Anno 2205 map made by hand and can offer players a unique setting such as the repair of destroyed dams or development of the archipelago of several islands. Anno 2205 offers players the opportunity to "multisession" of the game, when every single city being built in one or another part of the same world, and you can build up the cities of the planet

SELLER TERMS:
1. Shop provides you immediately after the payment account. All accounts have the form - LOGIN: PASSWORD.
2. On account secret question can be installed. If a secret question set, the answer is we do not know.
3. On many accounts, there may be other games, these games are a bonus.
4. All operations for changing data carries the buyer. Methods of data change, we do not provide.
5. We are not responsible for your actions. Can you change your password / resell / give to a friend / computer viruses / etc ..
6. Claims and replace only with the provision of video purchases and entering data into account (Recommended program for recording - http://www.bandicam.com/ru/)..

Please do not leave a review "BAD" to solve the problem, but simply write a message in the form of correspondence with the seller.
Seller will respond to your message within 72 hours.

If you do not agree with at least one of the items, please refrain from purchasing. Thank you!