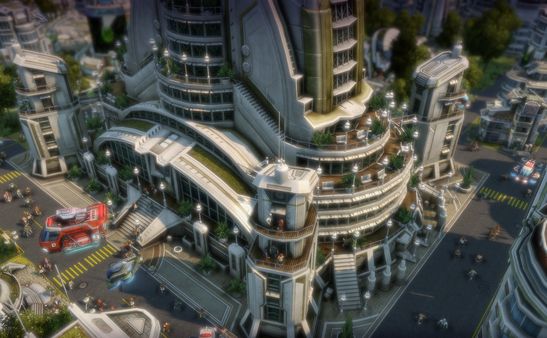 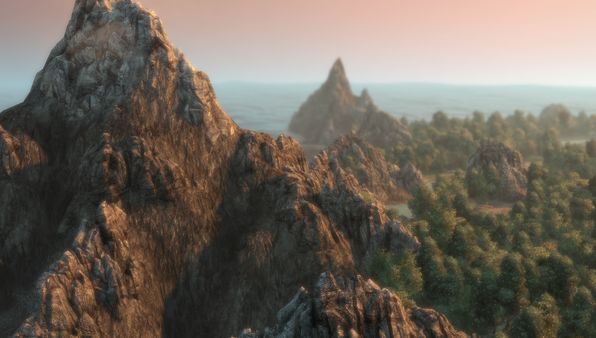 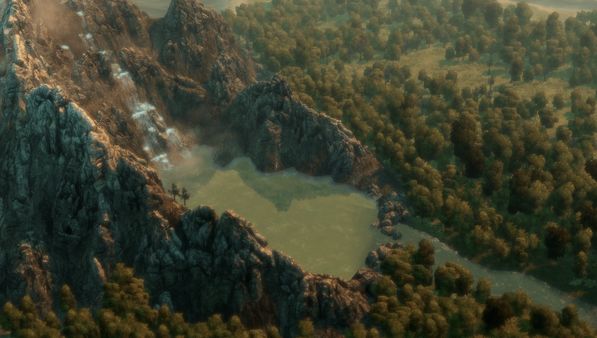 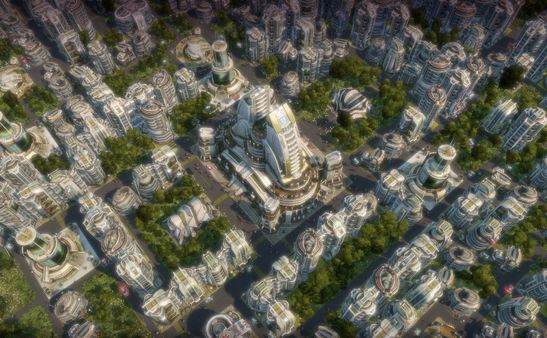 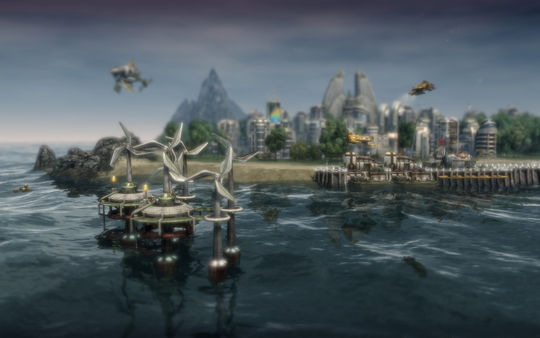 INSTANTLY AFTER PAYMENT YOU GET activation link Gift


About the game: in 2070 the first year. Our world has changed. Rising ocean levels caused damage to coastal cities and climate change made uninhabitable for a large part of the land. A new chapter in the award-winning game series, Anno 2070 ™ offers a new world full of challenges, where you will need to learn how to use the resources, diplomacy and trade, to manage the most extensive economic system in a series of «Anno». Build your society of the future, colonize islands and megacities Line up with a lot of options available buildings, resources and vehicles. Configure production chains, such as factory robots, refineries or diamond mines, and sell a variety of products or services.

Key features: The new era. Based on the basic concepts of the series «Anno», make it a successful scenario of the near future opens up many new possibilities in gameplay mechanics, architectural discoveries and bringing a whole new problem to solve. In addition, players will be able to create a huge mega-city, in unprecedented series «Anno» scale! Become an architect of the future. Encounter with the problems of the world today, a decision that will shape the world of tomorrow. You can join the tycoons who support the industrialization and production efficiency, or to Eco, walking on safer for the environment and future generations of the way. The developing world is dynamic. Your decisions will affect the climate, the architectural style of the world and the needs of the population. Open the new depths and new resources. Secrets of the sea and the sky waiting to be uncovered. Take advantage of the transport systems of the future, to build a strong economy. Superior «Anno» with new features.


1. Download and install Steam http://steampowered.com/about (if not already installed);

2. Register your new account on Steam or go to an existing one;

3. obtained after the purchase link, copy and paste into your web browser, log in under your Steam account and take a gift to the library (that is activated on your account), and add or take in the inventory (ie, can be a gift will someone pass);

4. After activating the game will appear in the list of games and you can download it from steam, and then start playing.

All gifts are bought a legal way (tradable or untradable gifts).