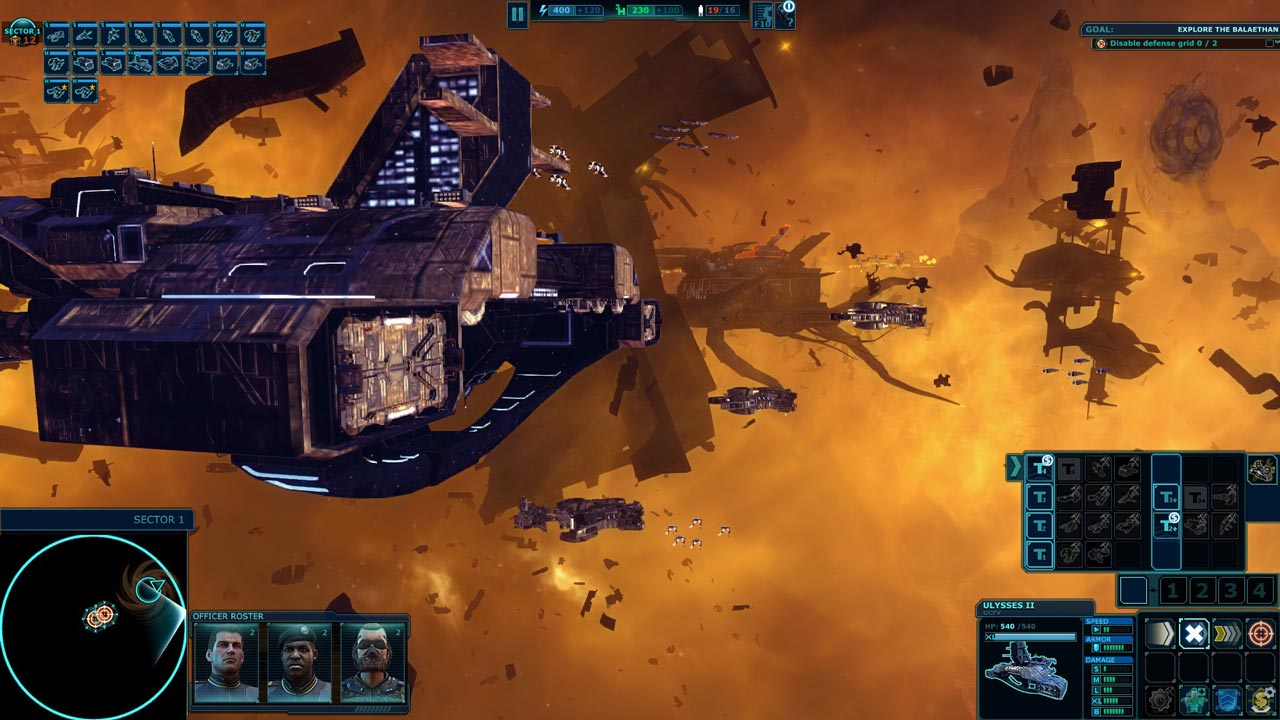 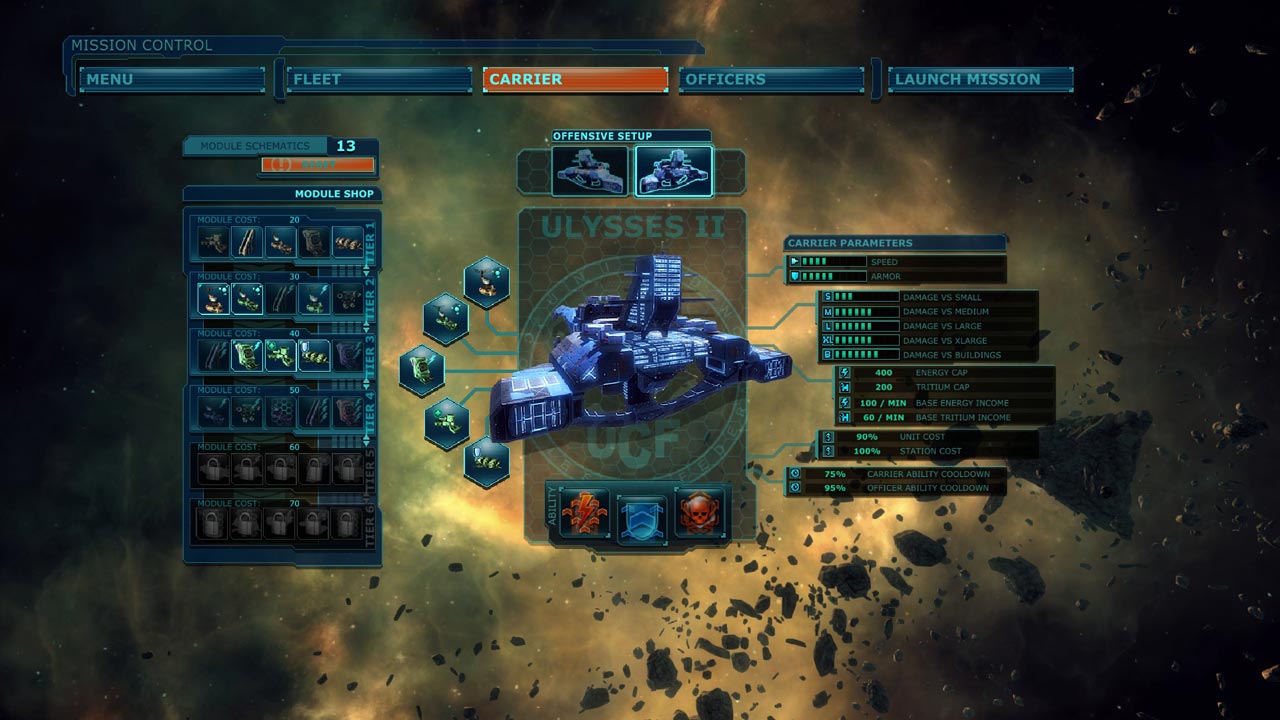 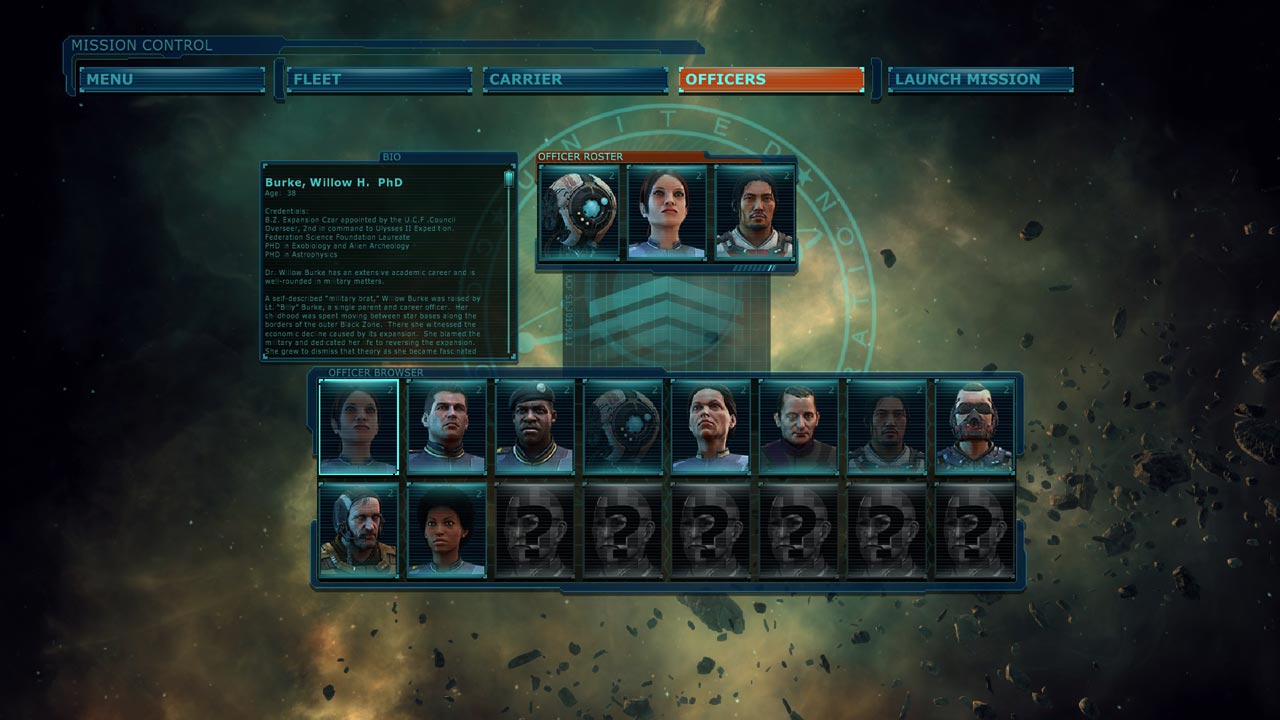 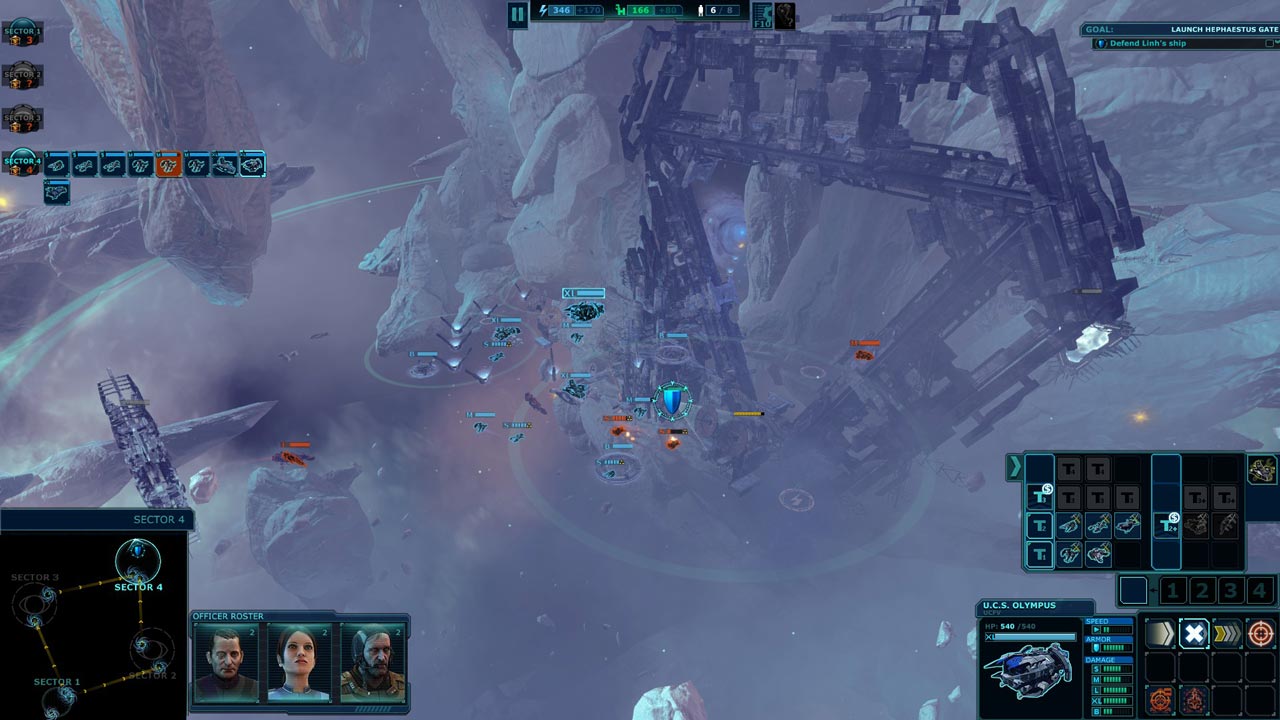 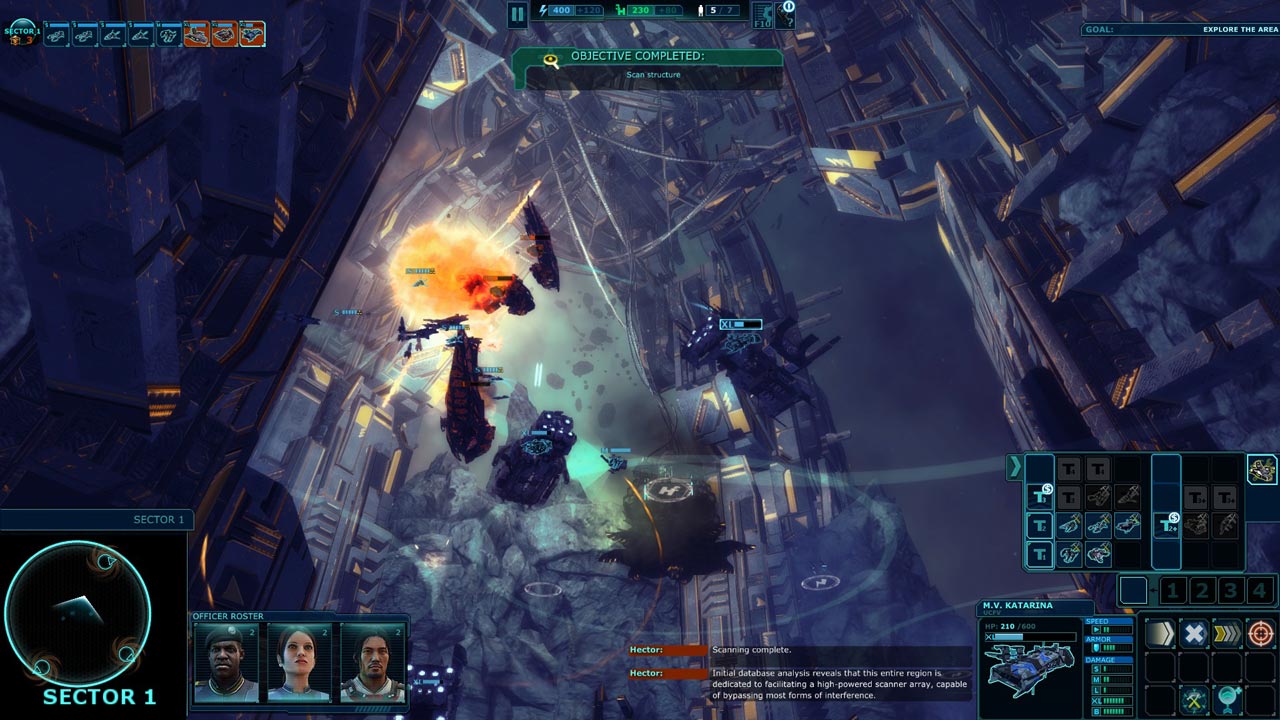 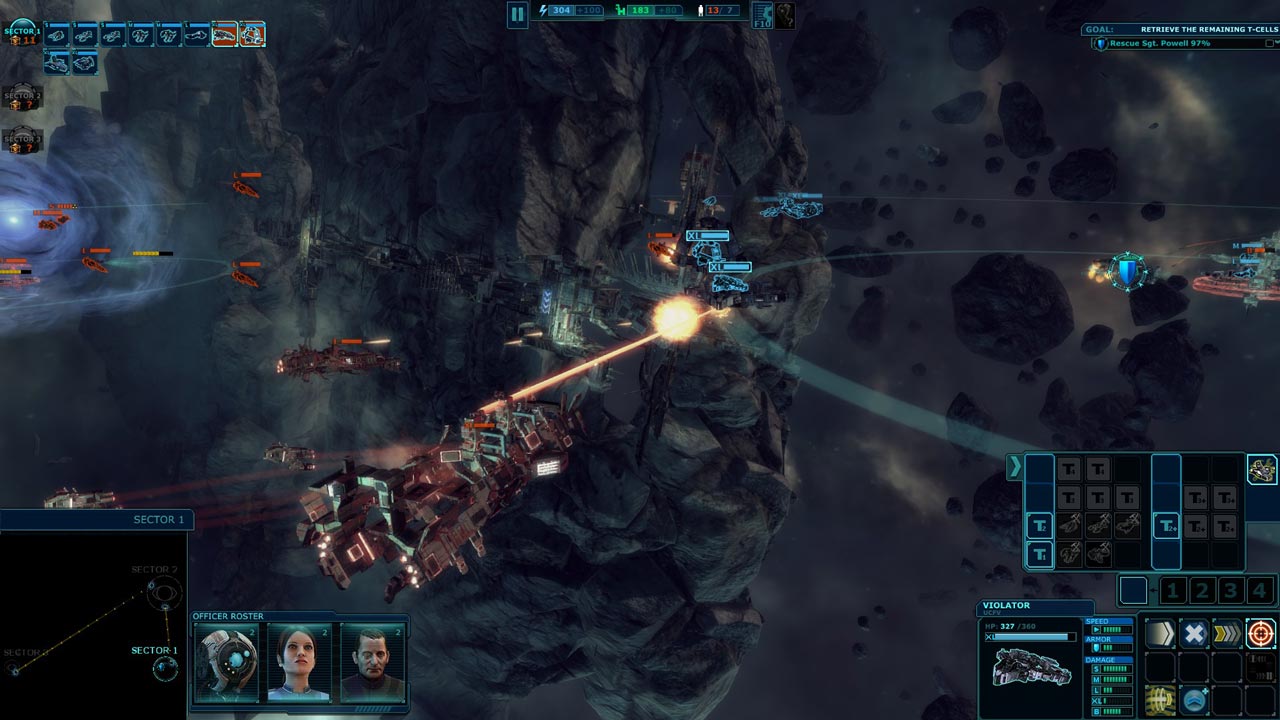 =======================================
Ancient Space is a real-time strategy game that unfolds in space. Having headed the fleet, you have to go on a scientific mission to an uncharted corner of space called The Black Zone. In Ancient Space space battles, the main focus is on tactics, where the outcome of the battle depends on the execution of correct maneuvers. There are also standard elements for RTS, such as collecting resources, building a base and improving units.

• Players must build, modify spaceships, and during combat battles command the actions of their crew
• For the progression of the game you need to collect valuable resources.
• It is necessary to constantly explore new corners of the space, where a huge number of secrets are hidden
• Before each mission it is necessary to recruit a team of 3 officers, each of them must have unique features so that they can be useful during research and combat, and during the journey you can still replenish the team’s reserve
• In addition to command, the player will have to build, maintain, upgrade, command a large number of spacecraft according to a strategic plan, negotiate or fight with foreign worlds, pirates and the unknown
• The fleet will have up to 13 different types of ships for combat, each with their own use, which will help to implement any tactical idea
• This single company will keep up with an exciting plot, epic battles, philosophical questions of the humanity of science