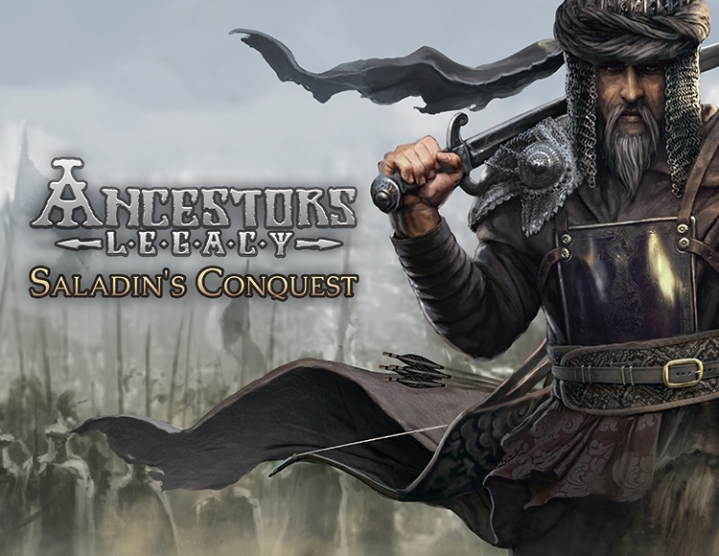 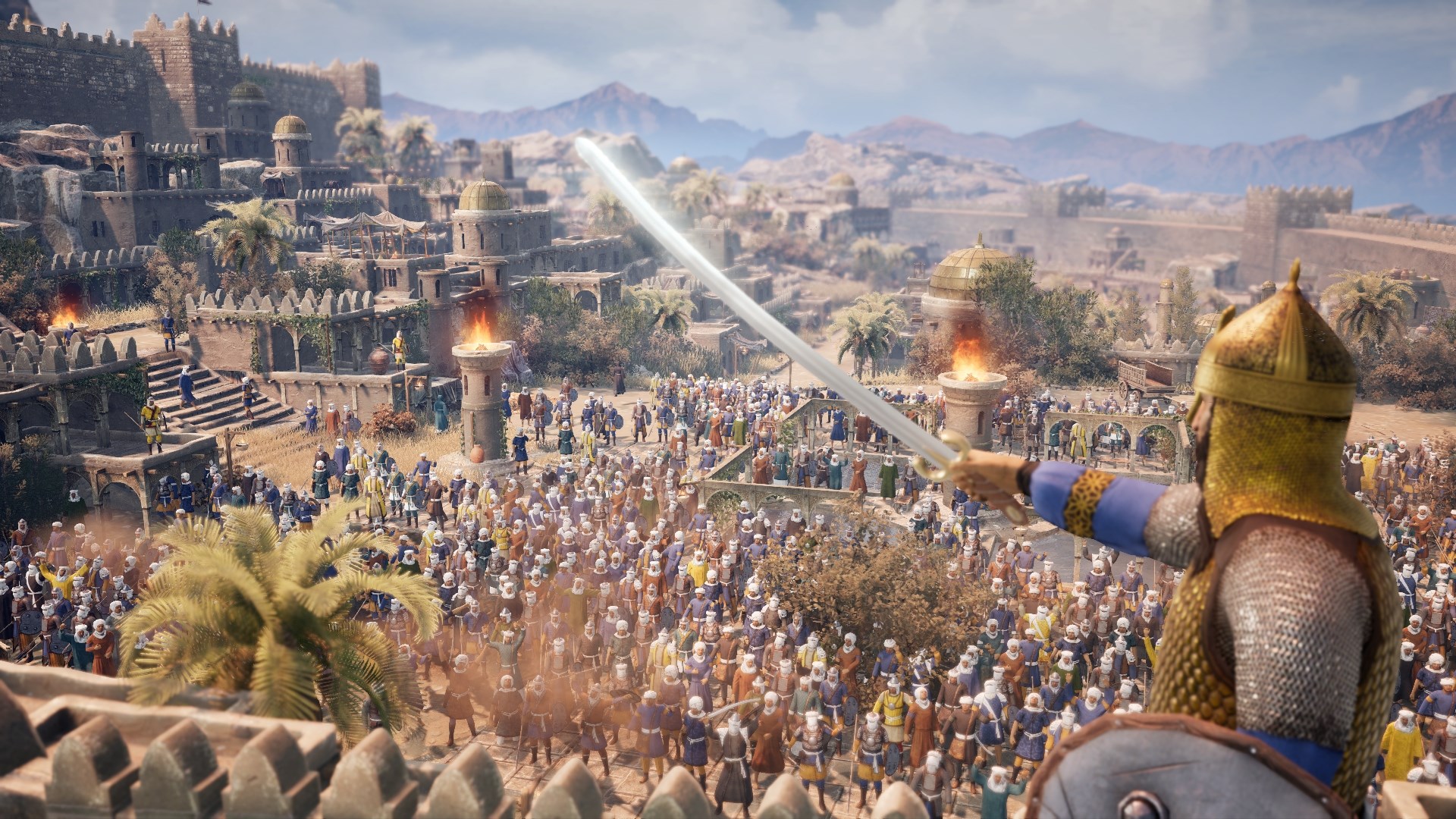 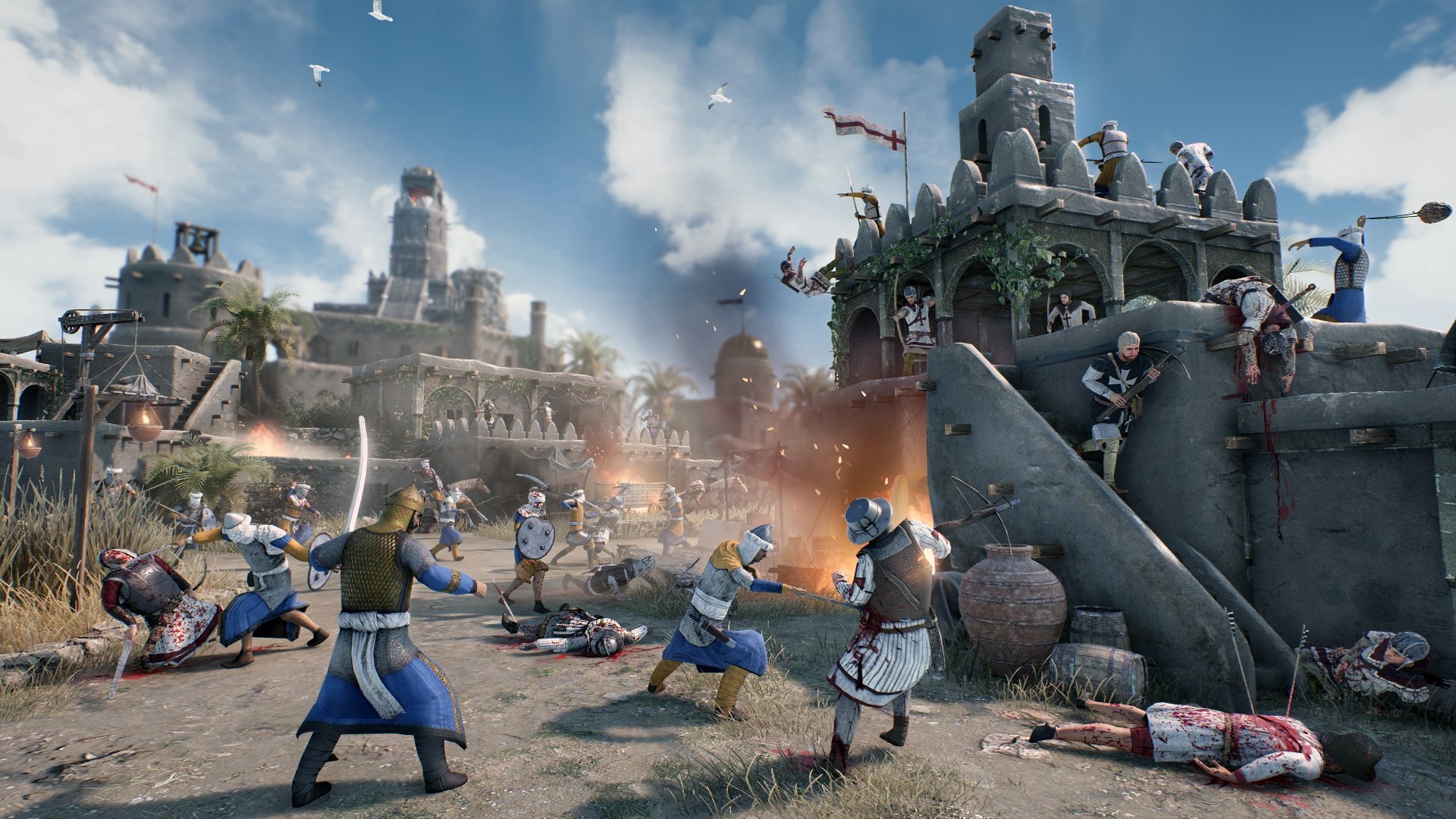 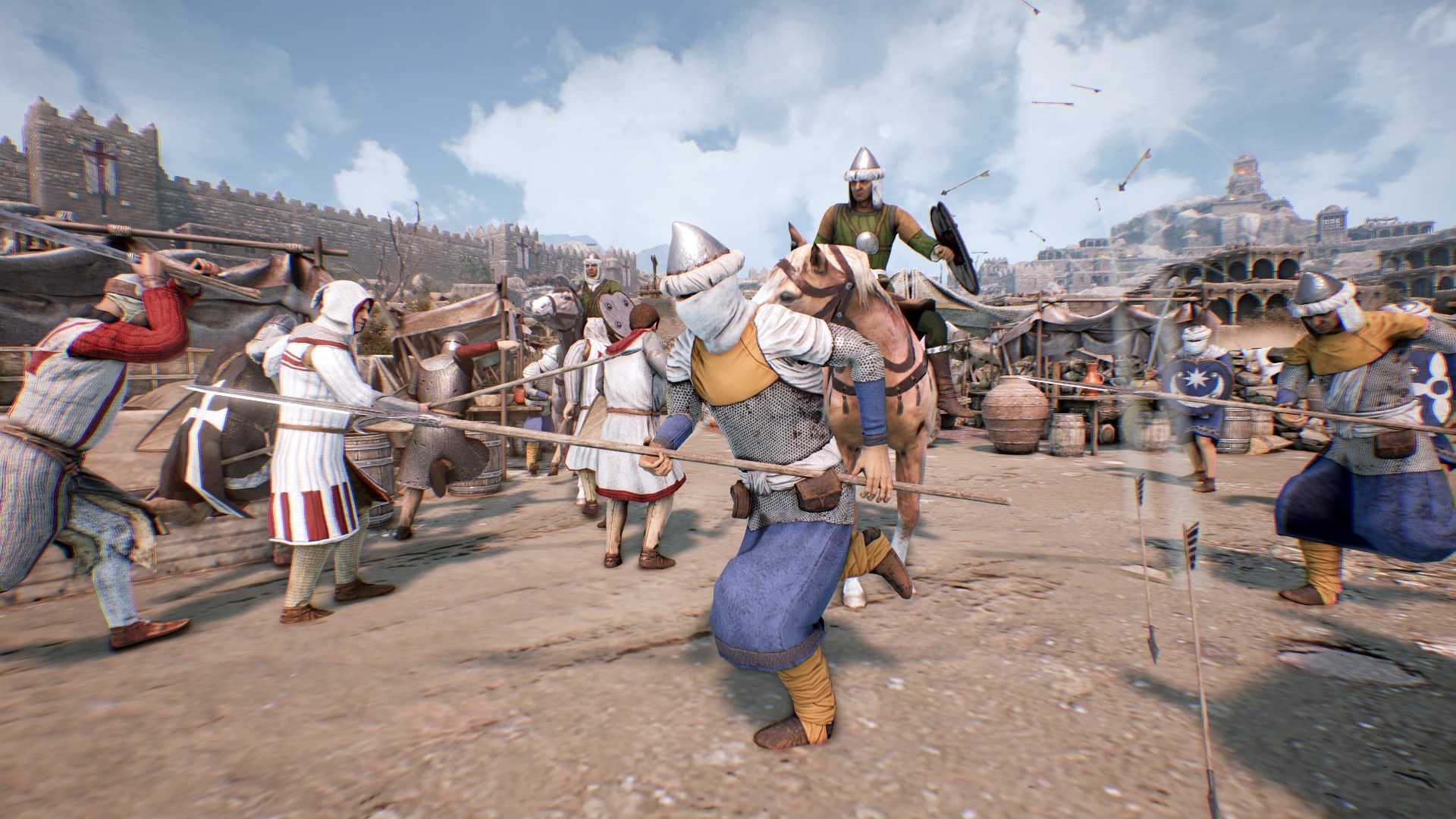 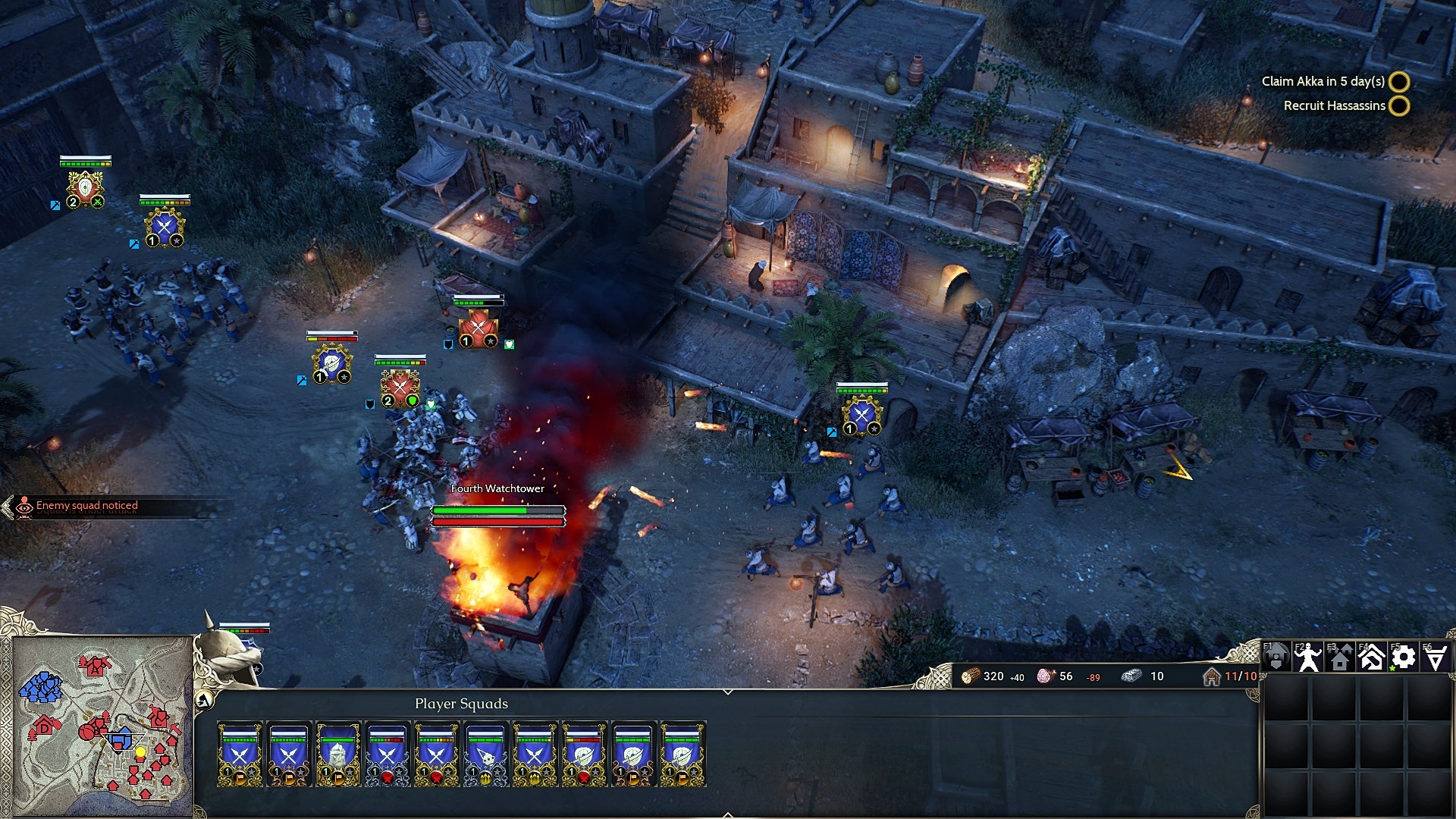 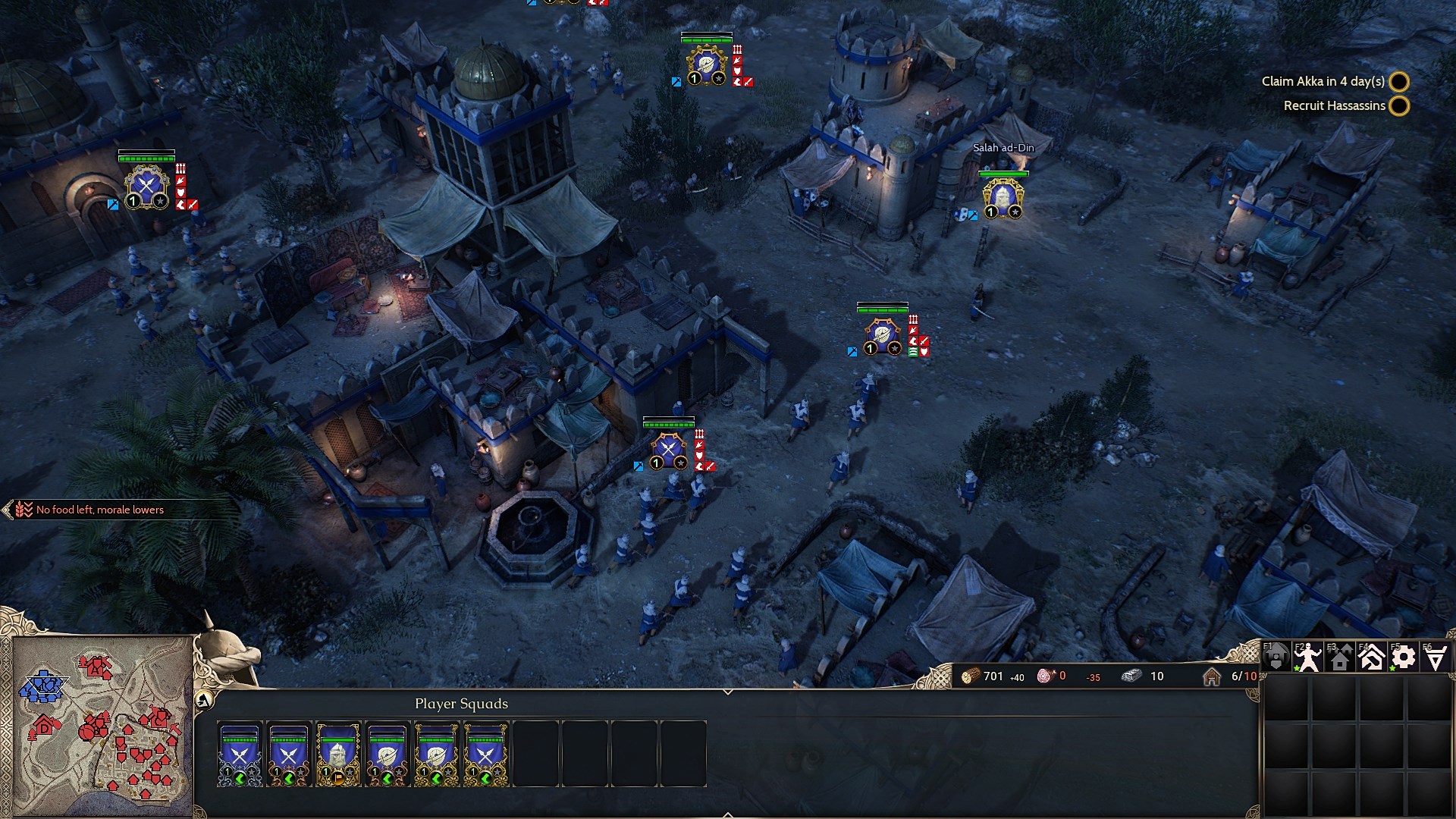 Description:
Attention! To start the game requires the presence of the game Atststors Legacy. In the new campaign for one player you have to leave the familiar Europe and lead the army of the Saracens. Change the course of history and help Saladin protect his native deserts from the Crusaders. Command unique Saracen units in 5 story missions, as well as on 3 maps for online play and Fight mode. The Saladin´s Hike campaign tells how the great Sultan of Egypt and Syria Salah ad-Din, who founded the Ayyubid dynasty In 1187, he gathered the largest army in his life and crossed the border of the Kingdom of Jerusalem. Together with him and his outstanding commanders Kukburi and Abdullah you will have the opportunity to defeat the enemy forces from the Horns of Hattin, capture the most important Levant fortresses and take part in the siege of Jerusalem.
New single player campaign with 5 missions longer than 6 hours
3 new maps for online play
New types of troops: Assassins - detachment melee of four soldiers. The unique ability of “Disguise” allows him to get close to the enemy, remaining invisible. Assassins can also set explosive traps that work 10 seconds after installation. Note that the explosion of such a trap causes damage to troops and buildings, regardless of their affiliation.
Demolition men - a rifle squad of four warriors, armed with explosive missiles, which are extremely effective against buildings and large enemy groups. On the other hand, demolition men are very vulnerable in close combat ...
Scorpio is a Saracen analogue of the ballista, differing both externally and in characteristics.

Total War: WARHAMMER II: DLC The Hunter and the Beast