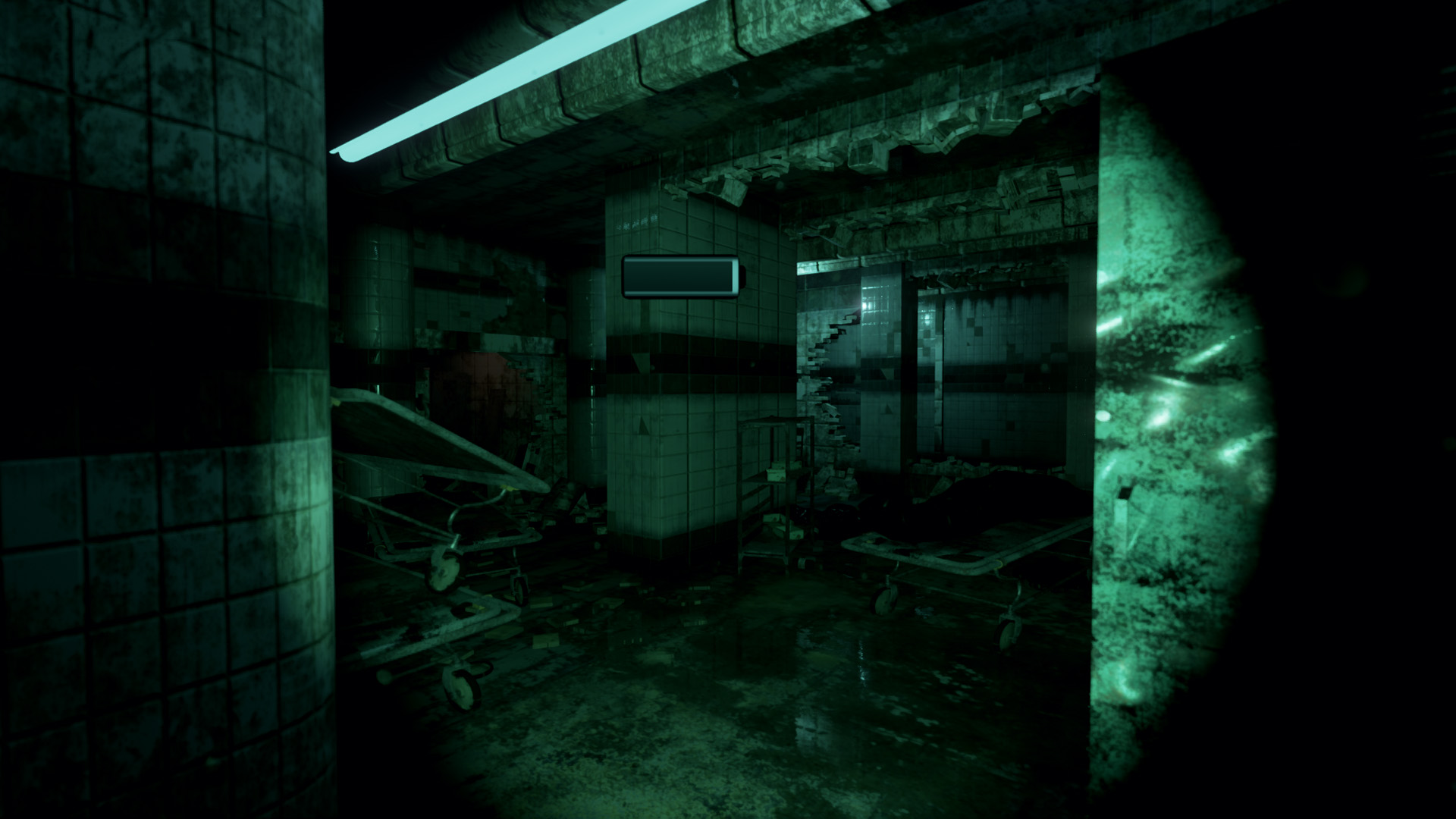 About game:
Gherman Driven, a middle-aged man, fanatical conspiracy theorist, who has abandoned all joy of his life.
Family, friends, work. Gherman remained without anything because of his obsession with the "Philadelphia experiment", which led him to neglect every other aspect of his life.
11 years after the events of the alleged experiment, Gherman found a document that marked the coordinates of the military establishment in which all involved in the project were taken.
After spending all the savings of a lifetime for trip to Greenland, certainly he did not expect to find so much...

Activation instructions:
1. You must download and install Steam http://store.steampowered.com/ (if not already installed)
2. Register a new account on Steam or go to an existing one.
3. Go to "My Games" and select "Activate via Steam", enter the key.
4. The game after activation appears in the list of games and you can download it from Steam.
5. Enjoy the game.