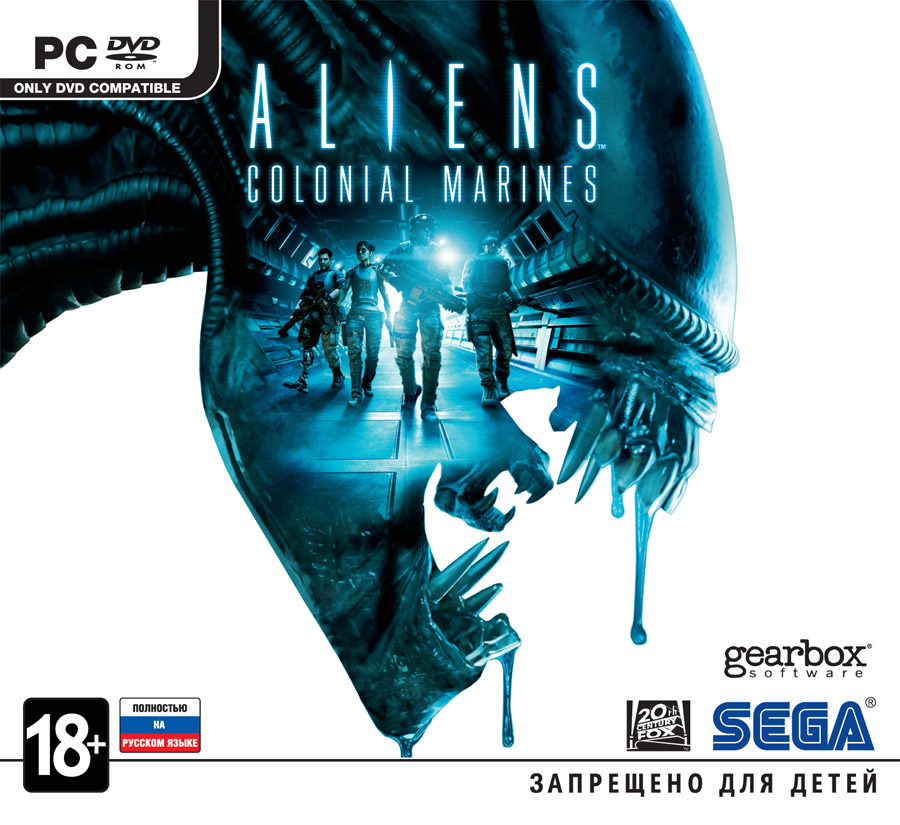 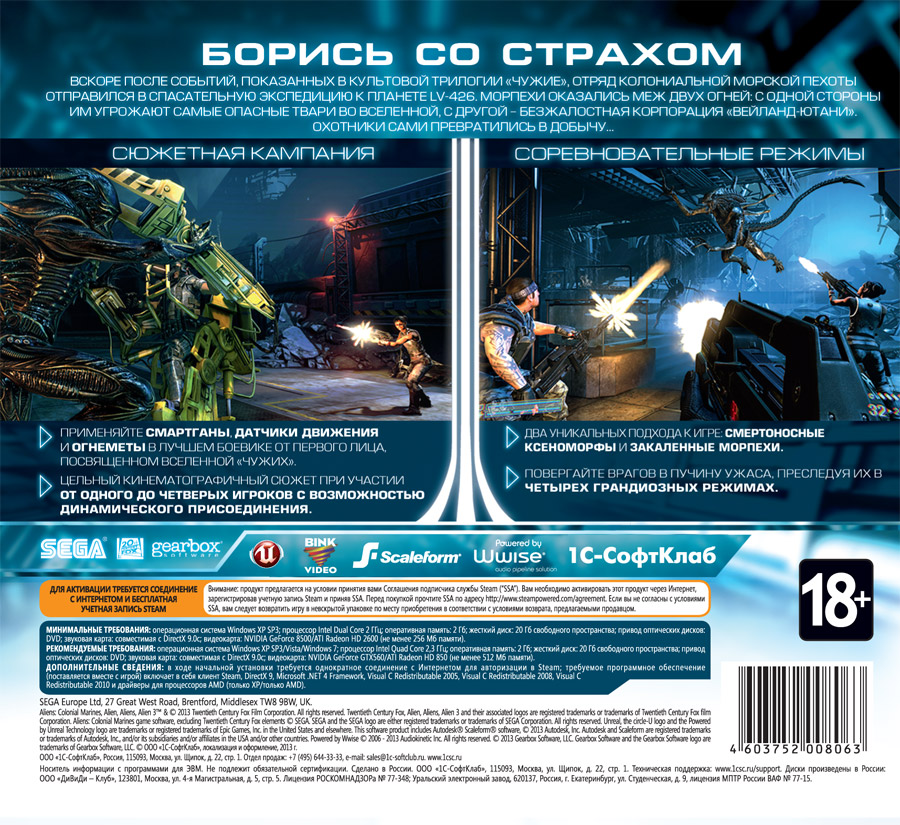 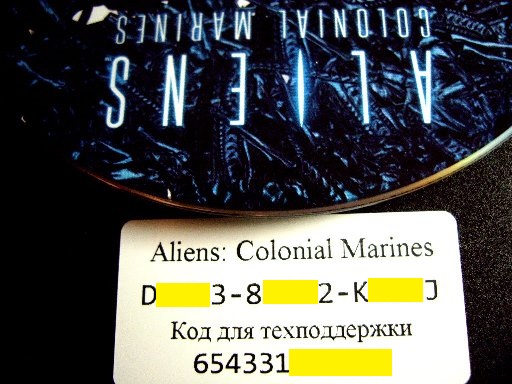 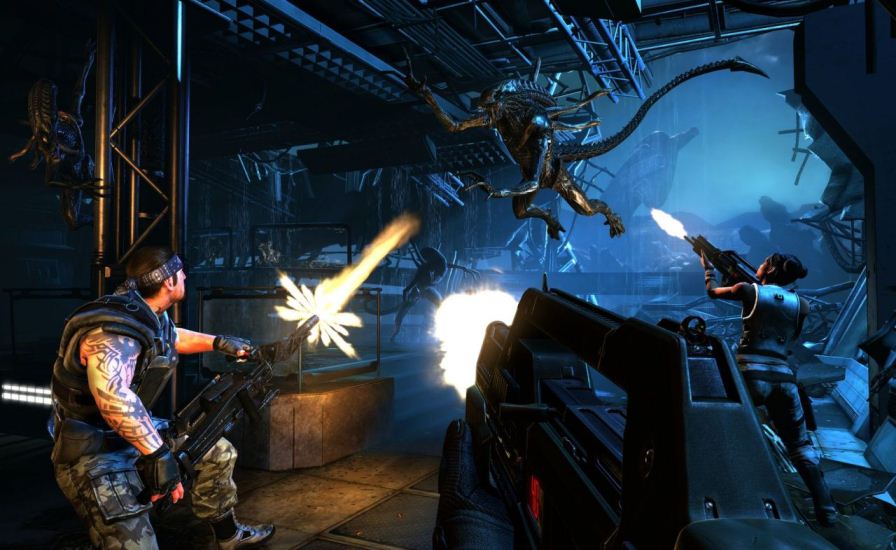 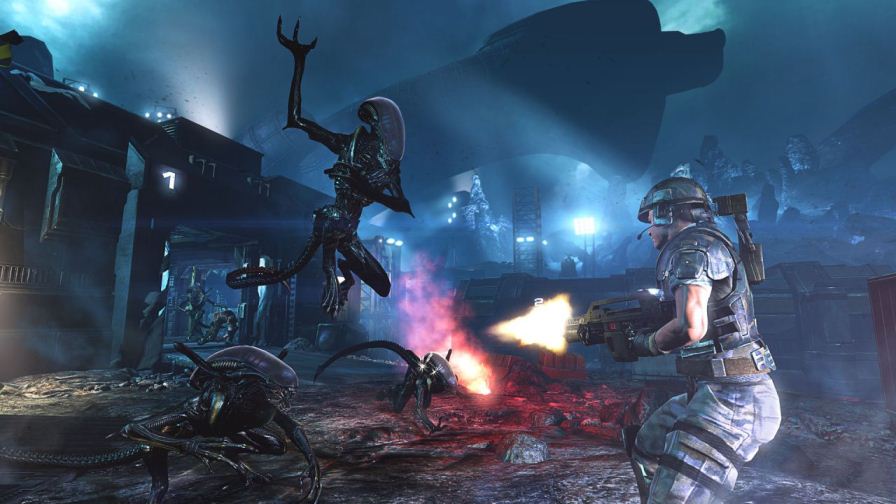 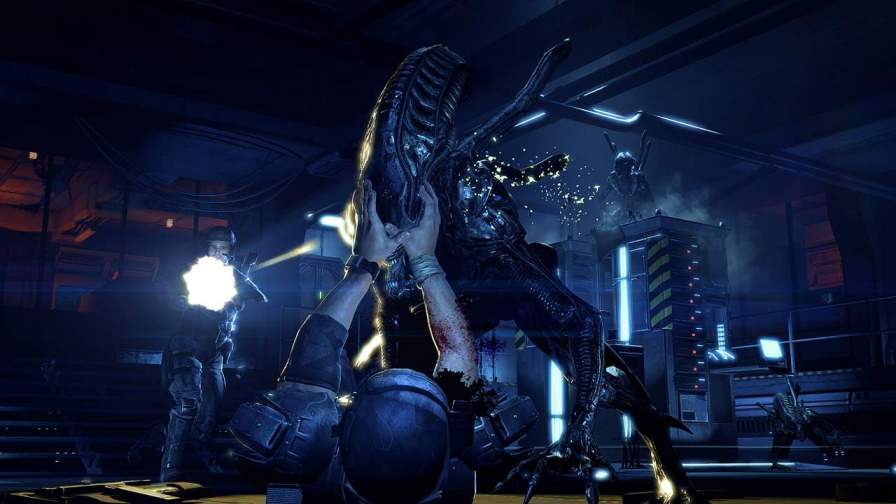 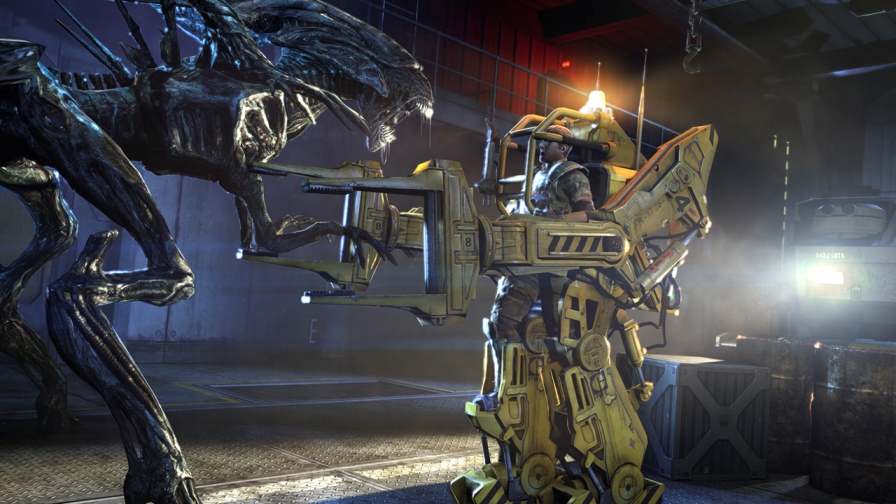 Uploaded: 11.02.2013
Content: IMGP8942.JPG 68,72 kB
Loyalty discount! If the total amount of your purchases from the seller GolderGame more than:
If you want to know your discount rate, please provide your email:

Having paid the given goods you GUARANTEED receive the PHOTO of the license key of activation from a box of game "Aliens: Colonial Marines", from the company "1C-SoftKlab", for activation in "Steam".

The key is issued automatically, instantly after payment in the browser window, as well as to the mail indicated when paying. After purchase, all the keys will be available at any time in your account on https://www.oplata.info/info/


Aliens: Colonial Marines - a new game from the studio Gearbox, the walls of which were born hits Borderlands and Brothers in Arms. This first-person shooter takes you into the world of familiar epic of "Aliens." There, where the fear of the most courageous fighters shackles, and around every corner lurks danger of death.


You and your friends would be the best soldiers in the galaxy - Space Marines. You need not just to survive: your task - to withdraw from humanity terrible alien threat!

• The atmosphere of the legendary thriller - you will visit the ship "Hope Hadley» (Hadley´s Hope) and "Sulak» (Sulaco), familiar from the movies, as well as on the planet LV-426. Feel the spirit of the dark and dangerous world where your life could end at any moment.

• Team play - the developers at Gearbox knows how to make an interesting mode of playing together, and Aliens: Colonial Marines is reflected all their experience. You can always ask for help from other players. • Go through the storyline campaign side by side with friends, the detachment of up to four fighters, each of which can be connected to the overall game and leave at will.

• The best against the best - to cope with the alien threat, you have to turn into a ruthless and deadly machine, relentlessly destroying aliens. Extensive system improvements in Aliens: Colonial Marines will help develop character in strict accordance with the favorite style of play. Earn experience points to gain new abilities, weapons and equipment for the soldiers of his detachment.


MULTIPLAYER represented in the game in different modes:


How to start in Aliens: Colonial Marines:

• Enter the activation key (to obtain it is necessary to buy Aliens: Colonial Marines).