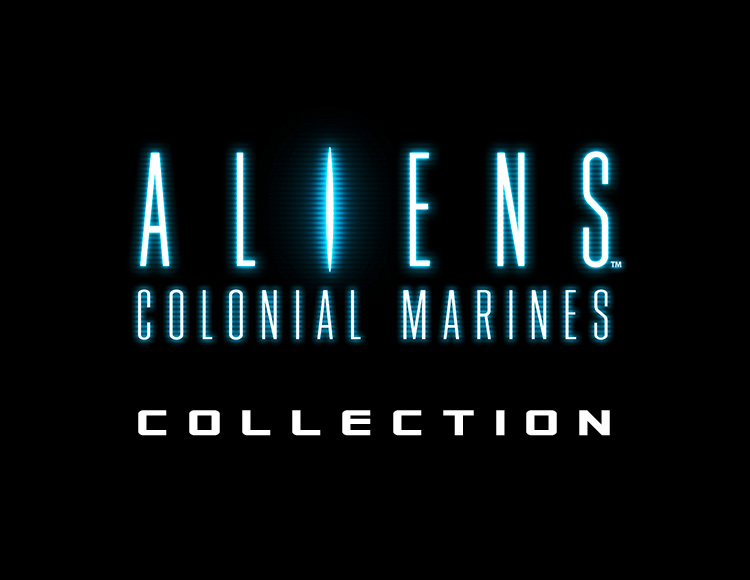 Uploaded: 12.06.2020
Content: aliens_colonial_marines_collection_0168.txt 0,02 kB
Loyalty discount! If the total amount of your purchases from the seller servicesoft more than:
If you want to know your discount rate, please provide your email:

After payment you will receive a link where you can get a license key with the game Aliens Colonial Marines Collections from the official supplier - Buka company, for activation in the STEAM system.

Composition of the publication:

You and your friends will become the best soldiers in the galaxy - the colonial US marines. You need to not only survive: your task is to ward off a terrible alien threat from humanity!

Game Features:
Fight alien creatures using the entire arsenal of colonial marine corps from James Cameron´s cult film “Aliens” - impulse rifles, motion sensors and flamethrowers.
To cope with an alien threat, you must turn into a ruthless and deadly machine, inexorably destroying Aliens. An extensive improvement system in Aliens: Colonial Marines will allow you to develop a character in exact accordance with your favorite style of play. Earn experience points to gain new abilities, weapons and equipment for the soldiers of your squad.
Gearbox developers are well aware of how to make an interesting co-op mode, and Aliens: Colonial Marines reflected all their experience. You can always seek help from other players. Complete the story campaign side by side with friends, as part of a squad of up to four fighters, each of which can join the common game and leave it at will.
You will visit the famous ship “Sulako” and walk along the narrow corridors of the colony “Nadezhda Hadli” on the planet LV-426.