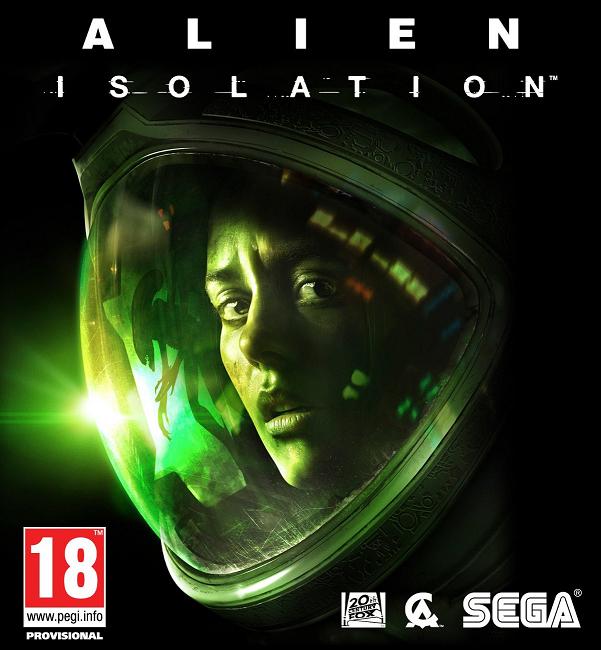 Uploaded: 29.12.2014
Content: 008.txt 0,04 kB
Loyalty discount! If the total amount of your purchases from the seller Nickcd more than:
If you want to know your discount rate, please provide your email:

Action thriller Alien: Isolation takes place fifteen years after the events of the original films of Ridley Scott's "Alien". And now her daughter Ellen Ripley, Amanda, will face the horror of the depths of space in an attempt to find out the truth about the disappearance of her mother.
In the role of Amanda you meet with blinded by panic, brought to extreme despair people ruthless and unpredictable Alien - Alien ...

Amanda does not have outstanding power and does not have special training. So, with your help she will demonstrate resourcefulness in the seemingly hopeless situation, learn to make quick decisions in the face of mortal danger and take full advantage of its only advantage - the mind. Only in this way will survive.

Features Alien: Isolation:
• You will experience the real horror of a stranger - a dangerous enemy who will stop at nothing to get to you, and immediately reacts to your every move.
• Break open the electronic system, use every opportunity to survive and create things, to find a way out of any situation. Hiding from the enemy, or to use diversionary tactics to come together with a terrifying enemy face to face?
• Explore decommissioned and lost in the depths of space trade station "Sevastopol", inhabited by desperate people.

Bonus pre-order:
• Set "Command bombers."
"The team of suicide bombers" once again will bring on board a legendary cast of the film "Alien": repeatedly nominated for "Oscar" Sigourney Weaver as Ellen Ripley, Veronica Cartwright as Lambert, Harry Dean Stanton as Brett, Tom Skerrit as Dallas and Japhet Cotto as Parker.
Starting to play, you will find yourself on the ship at that terrible time and killed Brett Kane. Together with Ash and Lambert you (as Parker, Dallas, or the magnificent Ellen Ripley) have to overcome their fear and find a way to deal with getting on "Nostromo" monster.

Obratine note:
• The game has territorial restrictions (suitable only for Russia and CIS countries)! Efficiency key in other regions is possible, but we are not guaranteed.
• Language games: Russian

Activation key Alien: Isolation:
1. You need to download and install Steam http://steampowered.com/download/SteamInstall.msi (if not already installed)
2. Register novvy Steam account or log into an existing.
3. Go to the "My Games", select "Activate via Steam ..." and enter the key received immediately after the payment.
4. After activating the game appear in the list of games and you can download it from steam.