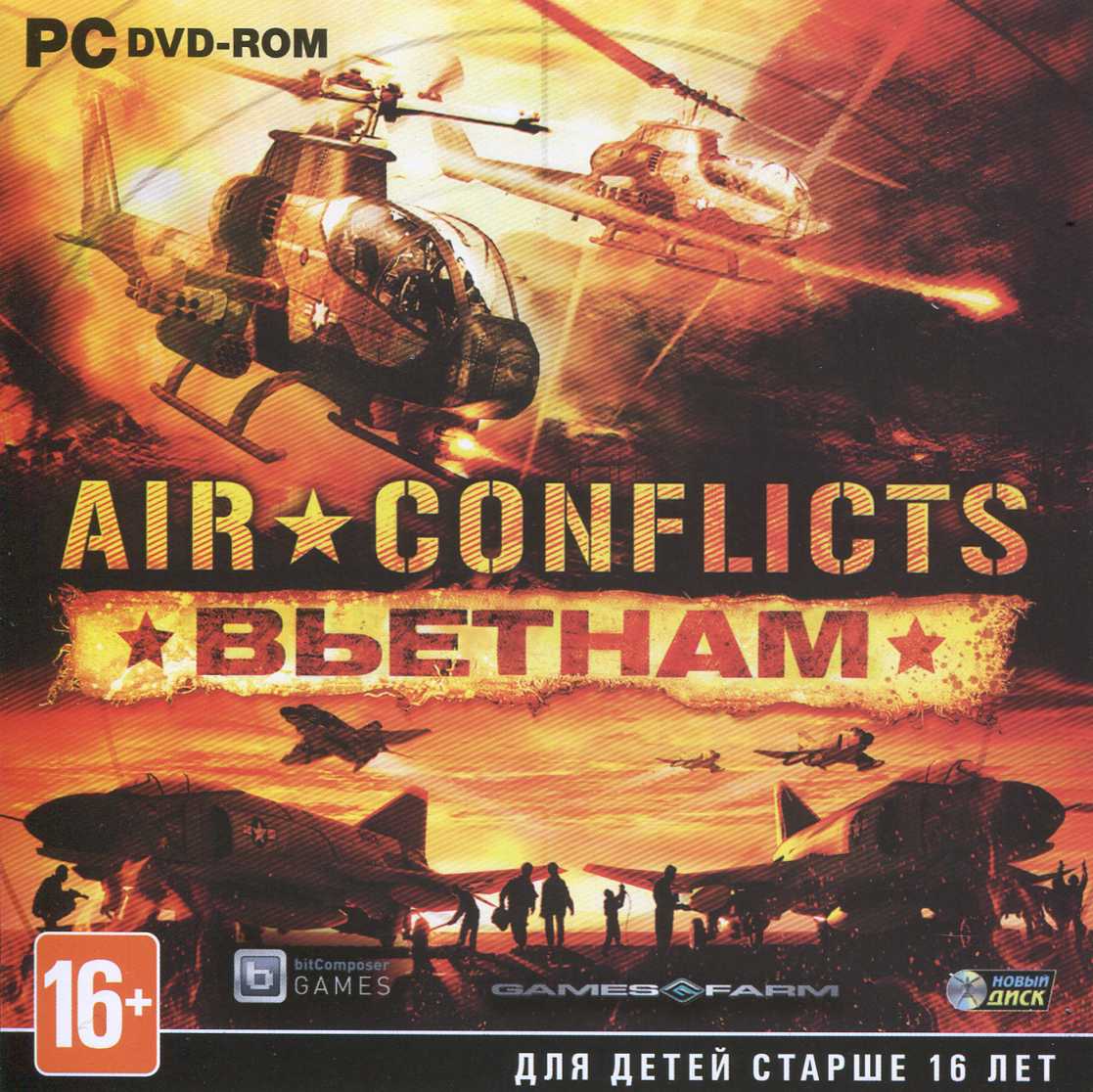 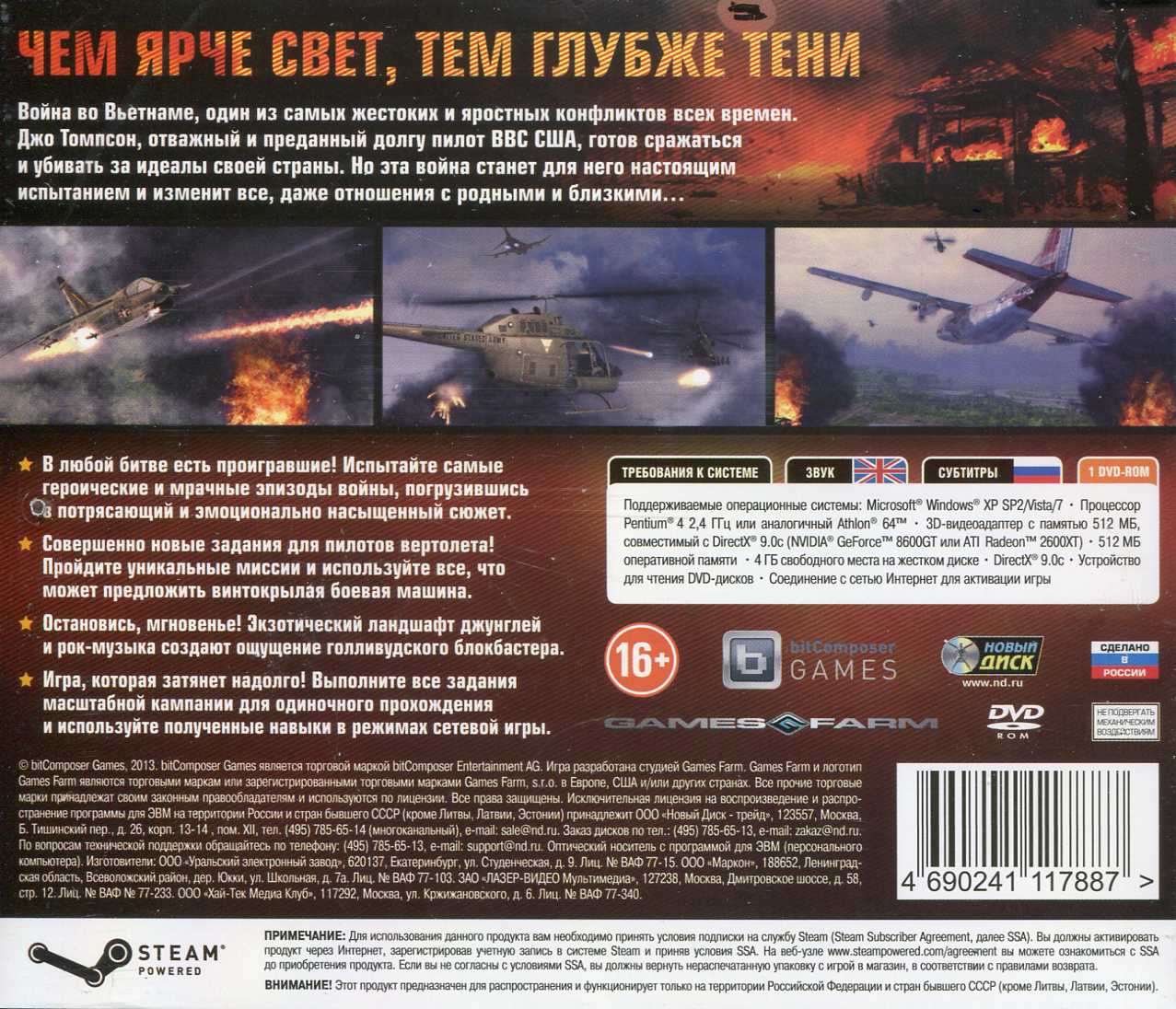 Uploaded: 26.06.2016
Content: air_conflicts_vietnam_0011.jpg 5,28 kB
Loyalty discount! If the total amount of your purchases from the seller servicesoft more than:
If you want to know your discount rate, please provide your email:


1. You must download and install Steam http://store.steampowered.com/ (if not already installed)
2. Register a new account on Steam or go to an existing one.
3. Go to "My Games" and select "Activate via Steam", enter the key.
4. The game after activation appears in the list of games and you can download it from Steam.
5. Enjoy the game.

Become a participant in one of the most famous conflicts of the last century! The sky over Vietnam is embraced by the flame of war. A young, talented and committed debtor Joe Thompson sets off on his first combat mission. At first glance, the superiority of the United States seems undeniable, but the young man still has to learn what the Vietnamese army fighters are capable of, ready to fight and die for their country.

In the new game, created in the best traditions of the popular series of arcade military flight simulators, you have to make many sorties. You will be able to control the most famous fighters, attack planes and helicopters of that time. Operate any squadron aircraft. Equip machines with weapons of your choice. Do dozens of unique tasks and instructions from the command. And remember - victory does not happen without sacrifice. Can you survive?

- Take a look at the fascinating history of the Vietnamese war through the eyes of the pilot of the US Air Force
- Manage an impressive collection of military equipment - more than twenty aircraft and helicopters
- Fight in the squadron and pilot any of its fighter jets
- Use in air battles weapons and equipment, carefully recreated by the present models
- Enjoy a realistic world and swift battles in various modes of independent and networked games

The Evil Within The Assignment DLC (Steam key) - - RU