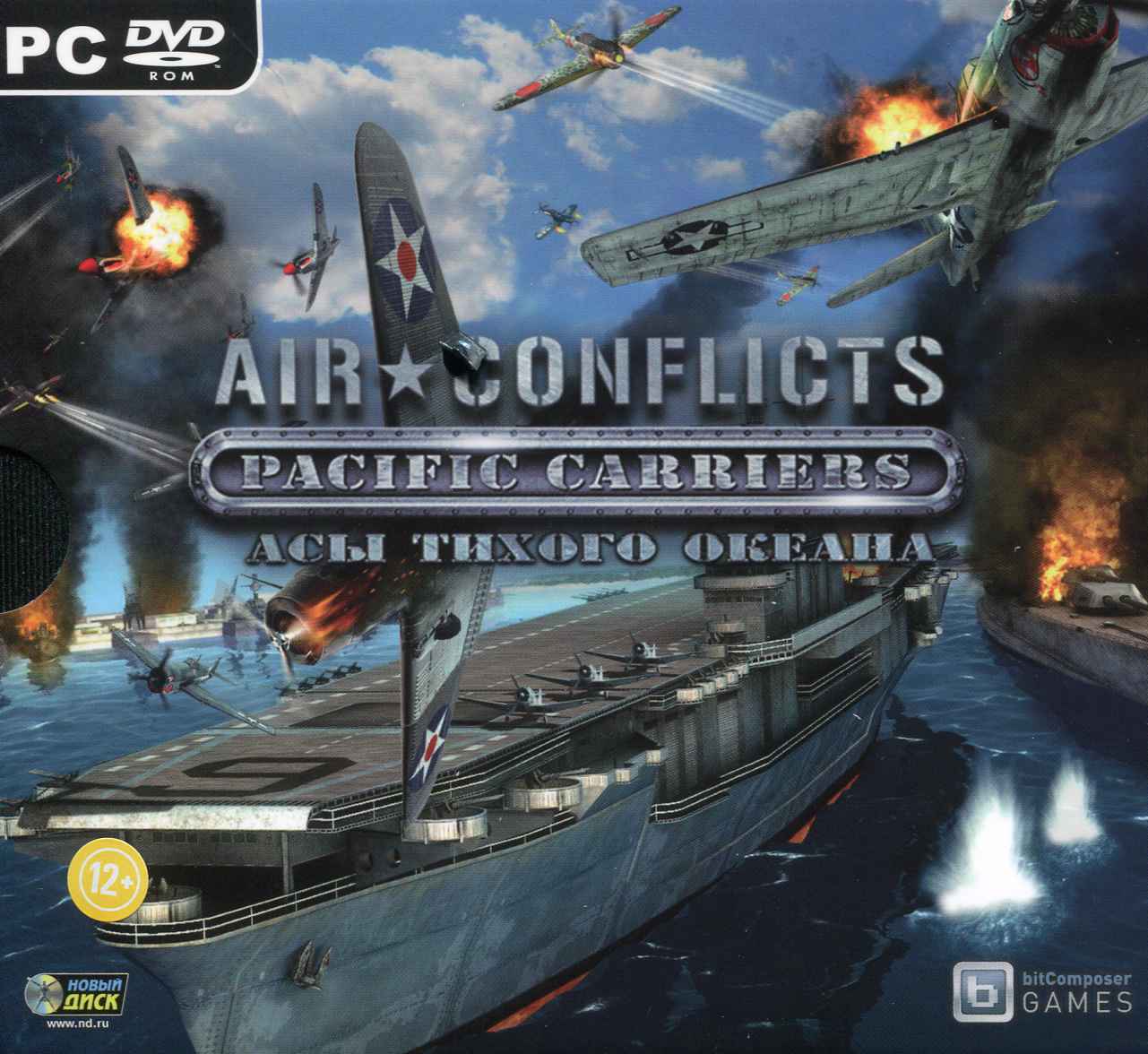 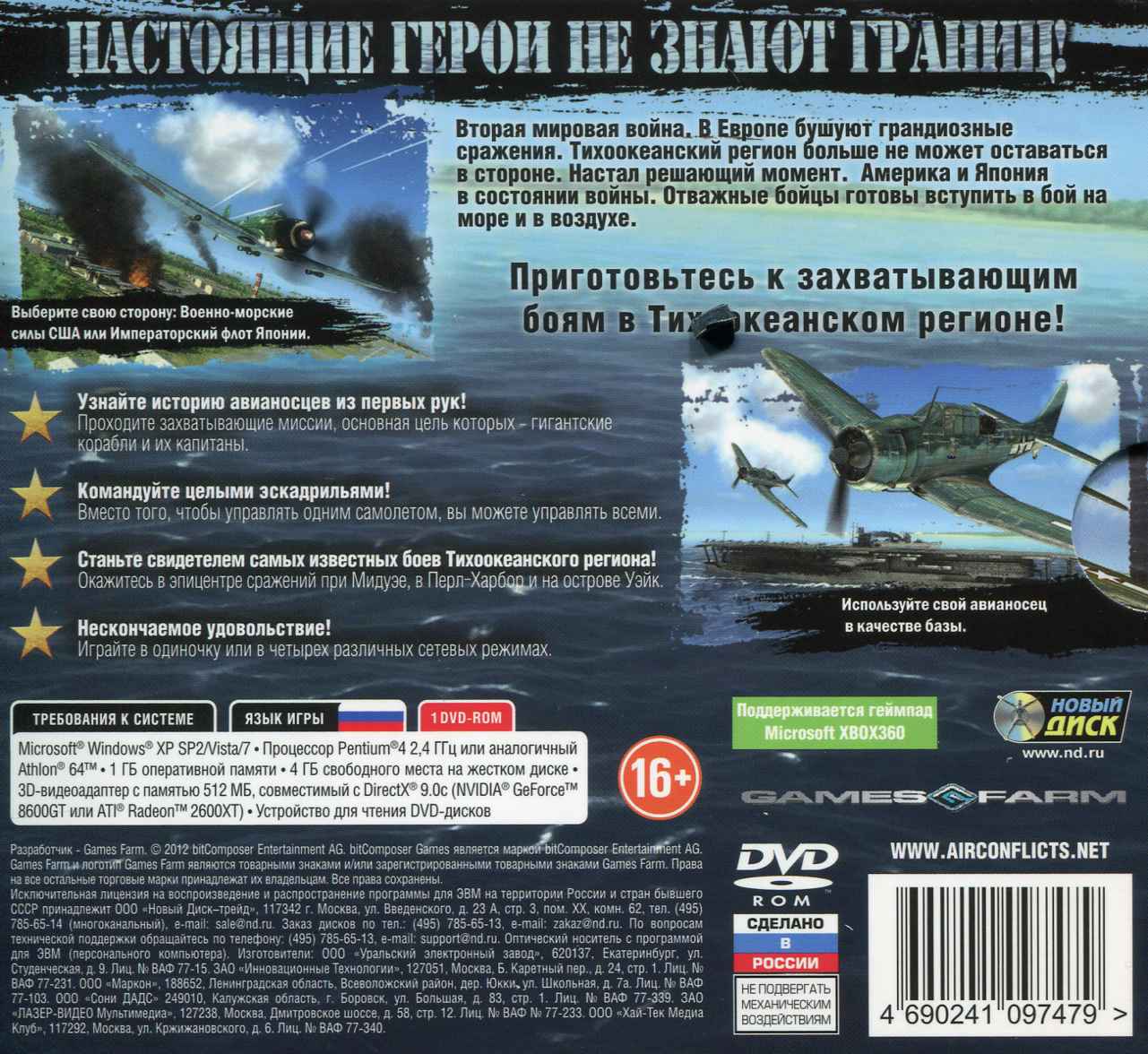 Uploaded: 26.06.2017
Content: air_conflicts_pasific_carriers_0012.jpg 7,27 kB
Loyalty discount! If the total amount of your purchases from the seller servicesoft more than:
If you want to know your discount rate, please provide your email:

After payment you get a link on which you can get a license key (CD KEY) from the box with the game Air Conflicts: Pacific Carriers. Asya Pacific Ocean from the official supplier - the company "New Disc", for activation in the system STEAM.

The Second World War reached the Pacific Ocean. Japan attacked the United States, and aircraft carriers play a special role in the conflict. Thousands of aircraft every day rise to heaven to bring down a deadly cargo on the enemy. Take part in desperate air battles on the side of the Imperial Navy or the US carrier-ship formations and make many sorties on the best warplanes of that war! You are waiting for various tasks, including the assault of enemy positions, violent attacks on ships, the defense of the squadron. This war will be remembered for a long time!

- Become the commander of an elite aircraft carrier in the strike squadron of Japan or the United States
- Conduct reconnaissance to detect enemy movements and open new missions
- Manage aircraft in various squadrons throughout any assignment
- Choose the most suitable weapon for effective performance of the assigned combat mission
- Take part in the grand historical battles for Midway, Pearl Harbor and Wake Island