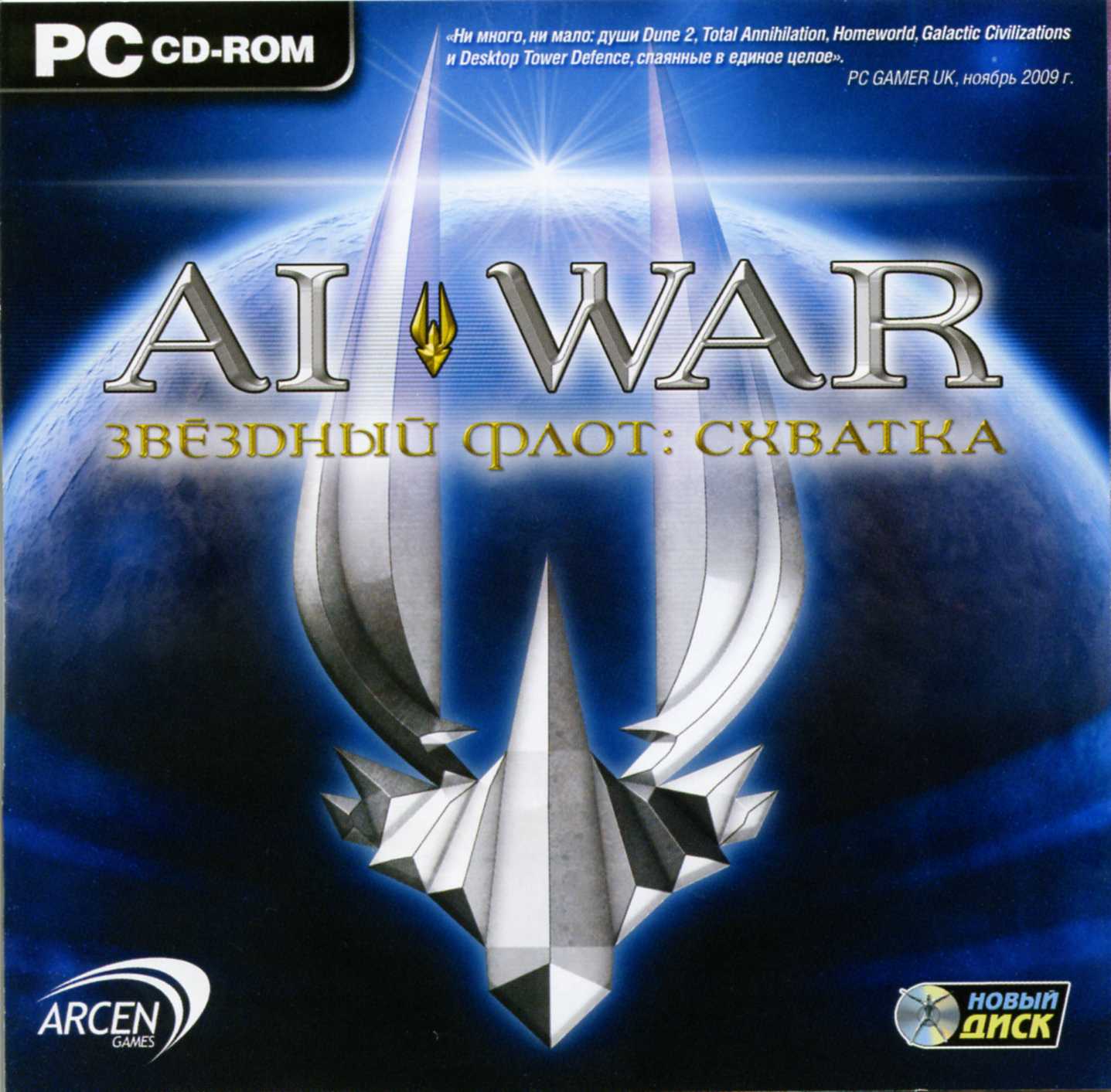 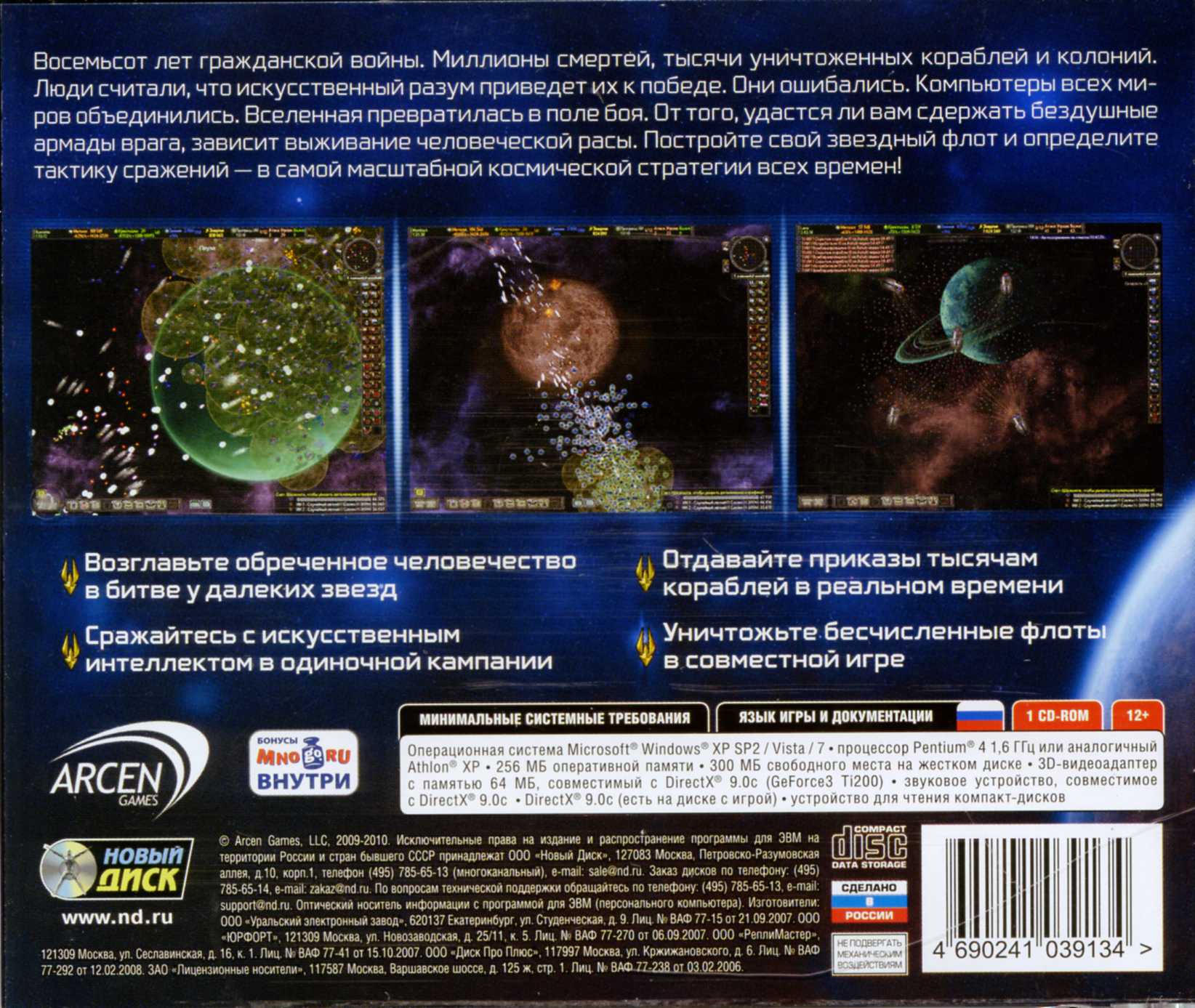 Uploaded: 08.04.2021
Content: ai_war_0005.jpg 9,52 kB
Loyalty discount! If the total amount of your purchases from the seller servicesoft more than:
If you want to know your discount rate, please provide your email:

After payment, you get a link on which to get the license key (CD KEY) from the box with the game AI War Star Fleet: The battle from the official supplier - the company "New Disc", for activation in the system STEAM.

The global space strategy in real time has already attracted the attention of players and journalists around the world. Unusual implementation has borne fruit - a complete success! You will lead the battle with rebellious robots under the control of almighty artificial intelligence and conquer many unique galaxies. You can join the battle alone, but it´s much nicer to beat the computer with your friends. The game supports the joint passage of the campaign - to participate in the battles will be able to up to eight people at a time. Tens of thousands of ships, countless variants of strategy on the battlefield - all this made the game "AI: Starfleet" a real discovery and a valuable acquisition for all fans of interstellar battles.

Features:
• Lead doomed humanity in the battle of distant stars.
• Give orders to thousands of ships in real time.
• Fight artificial intelligence in a single campaign.
• Destroy countless fleets in a joint game.