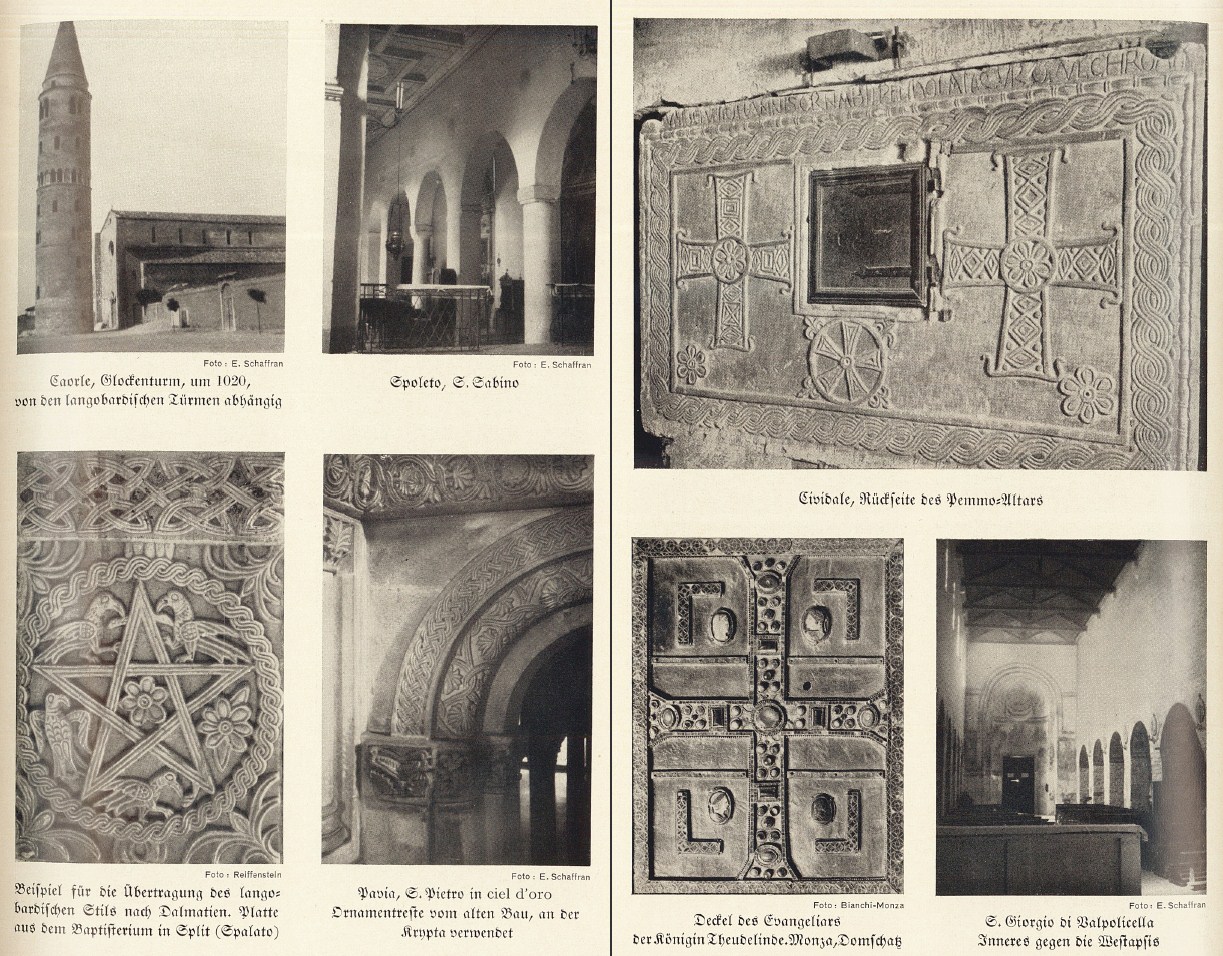 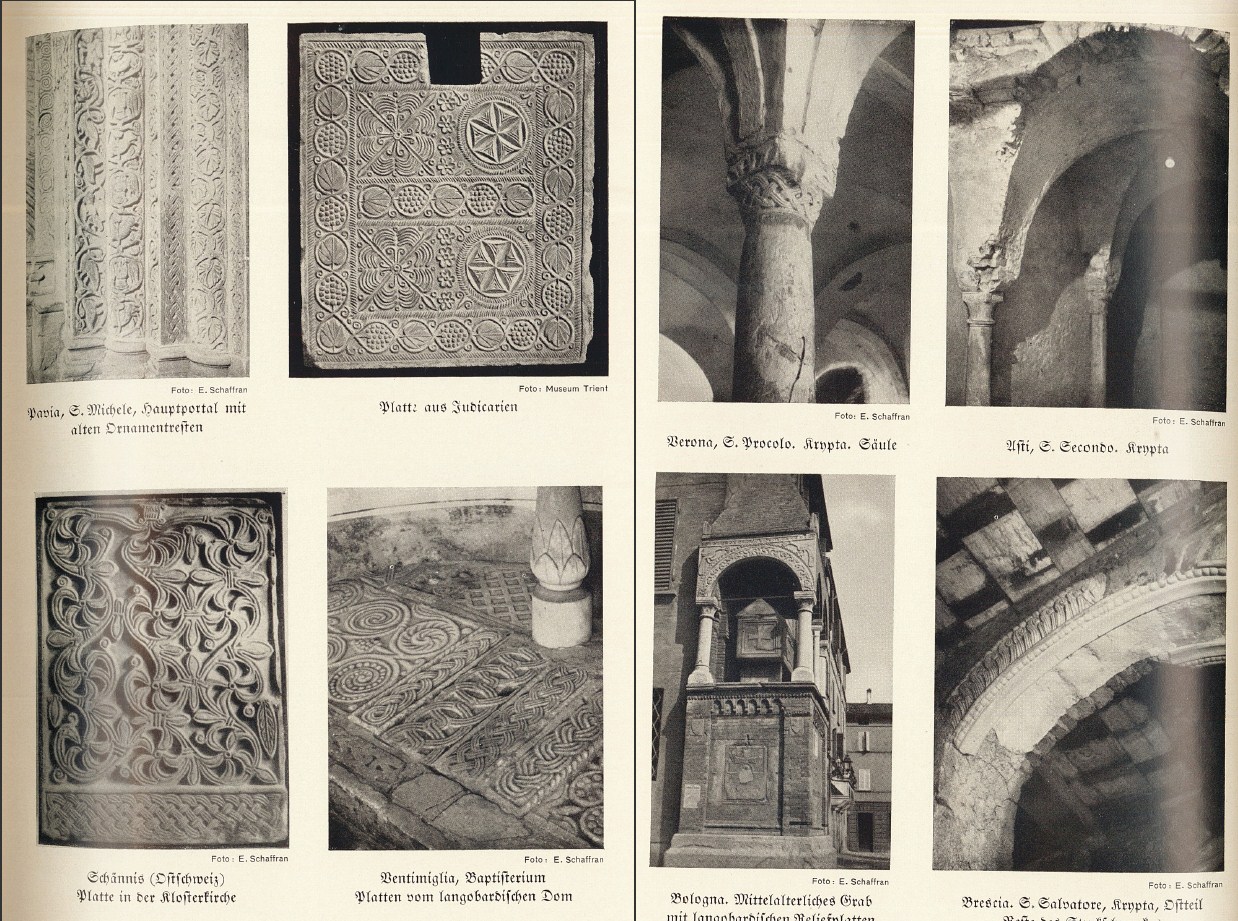 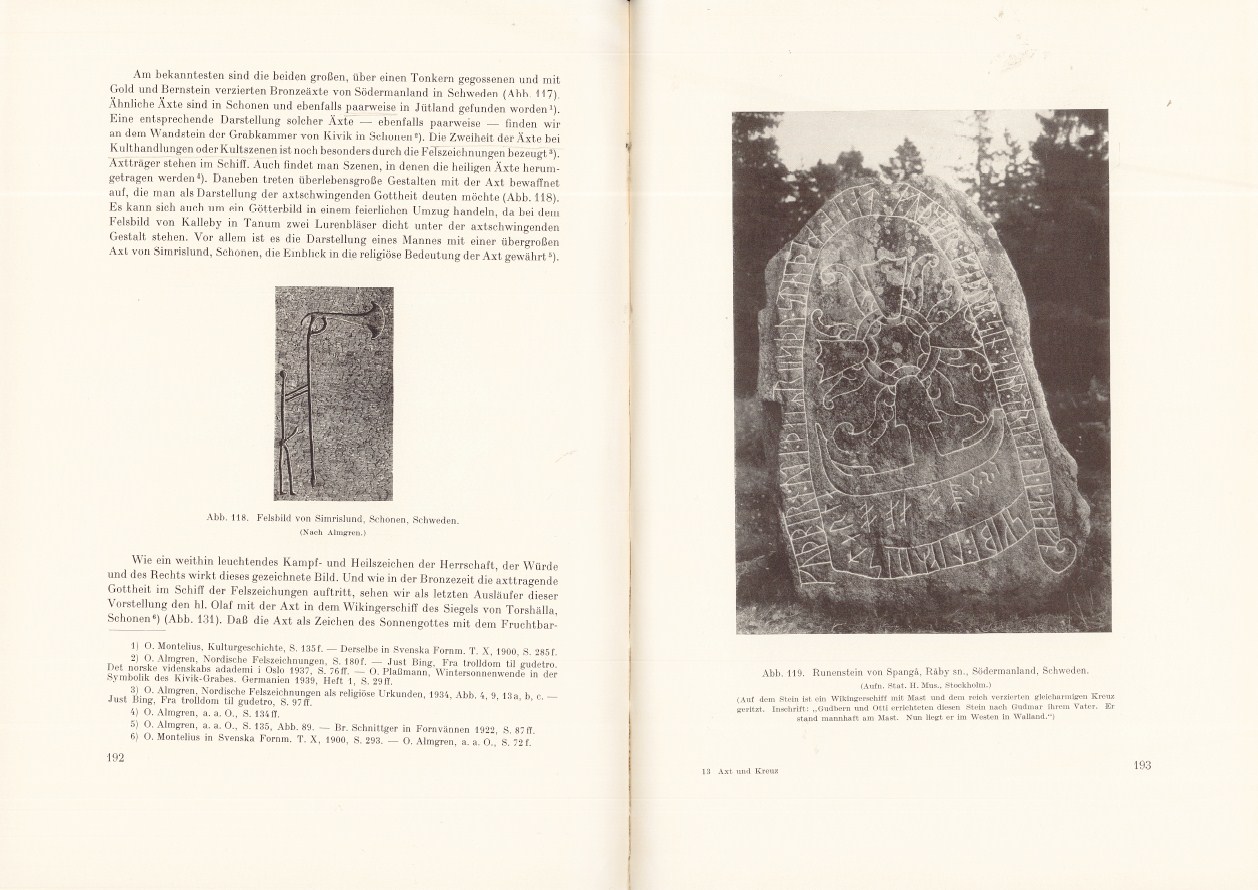 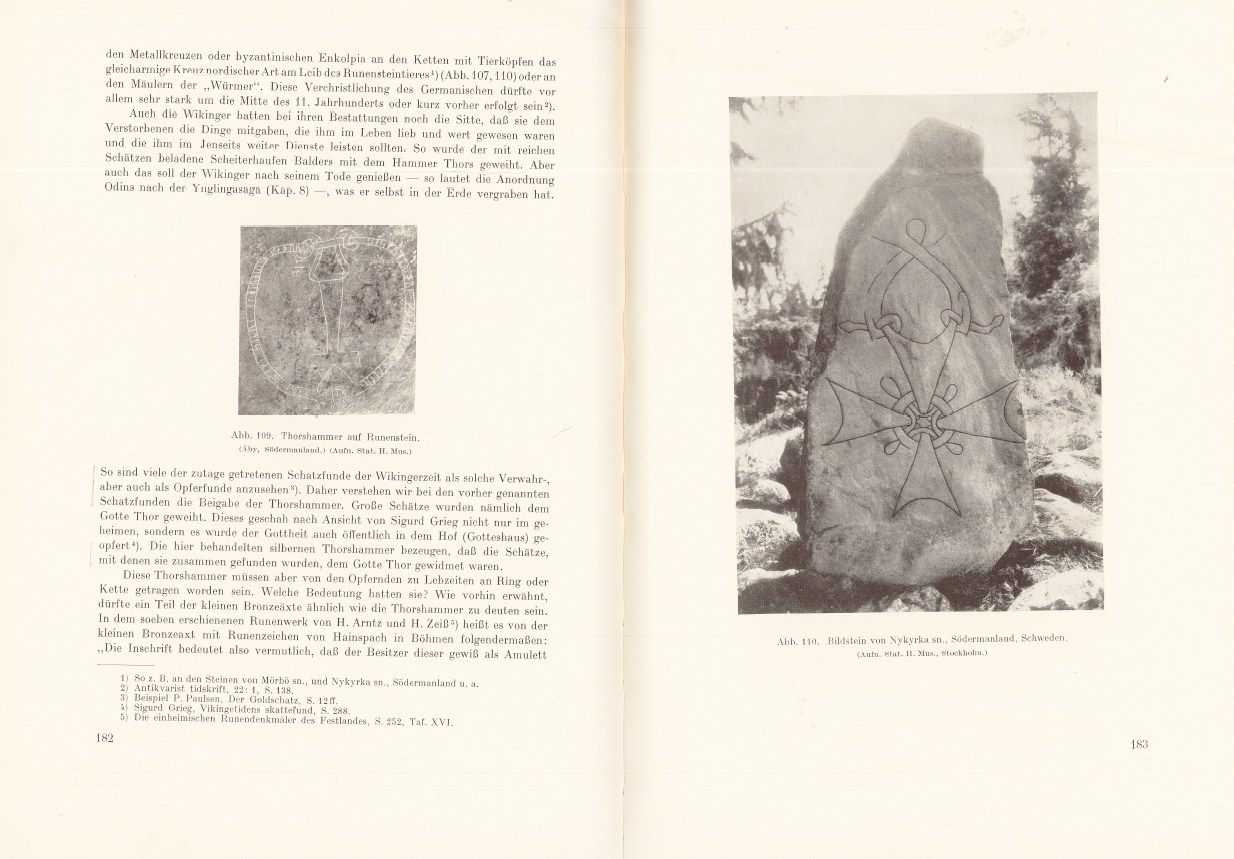 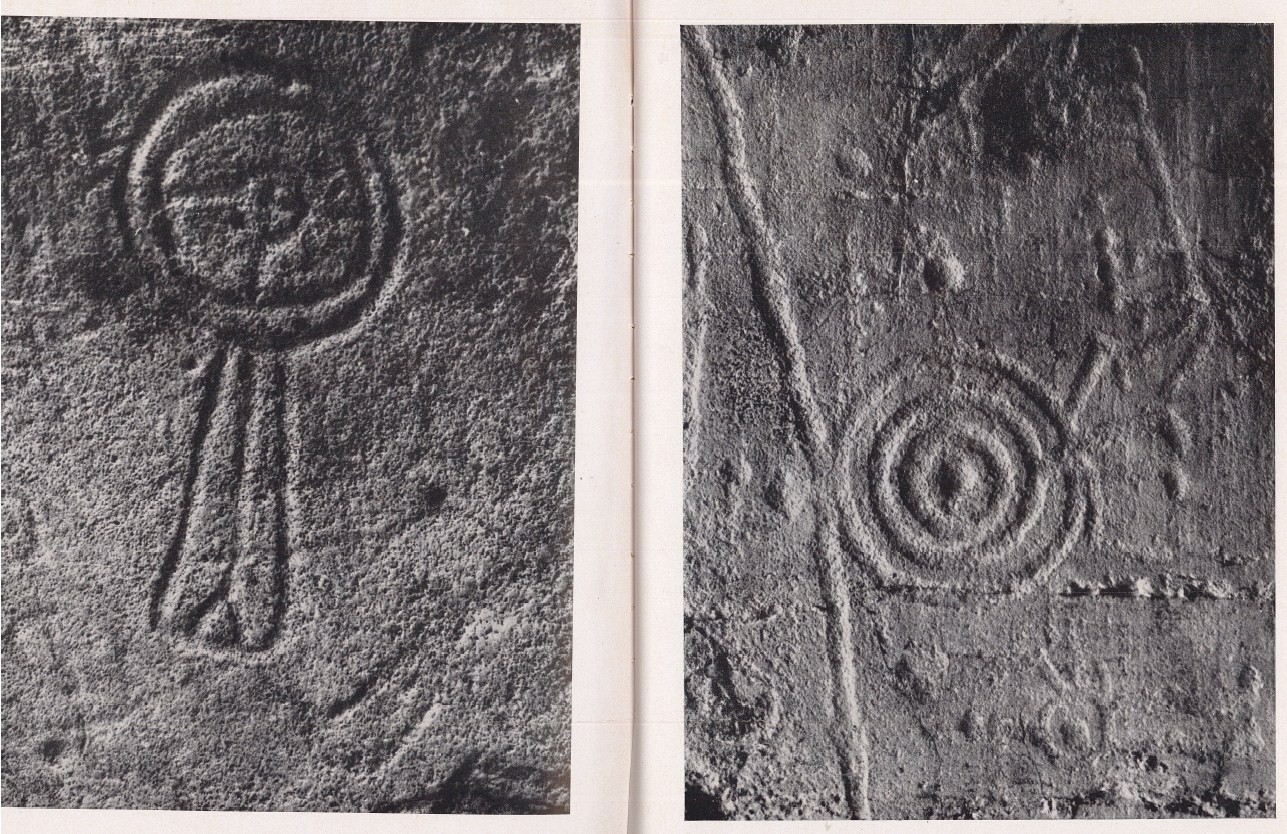 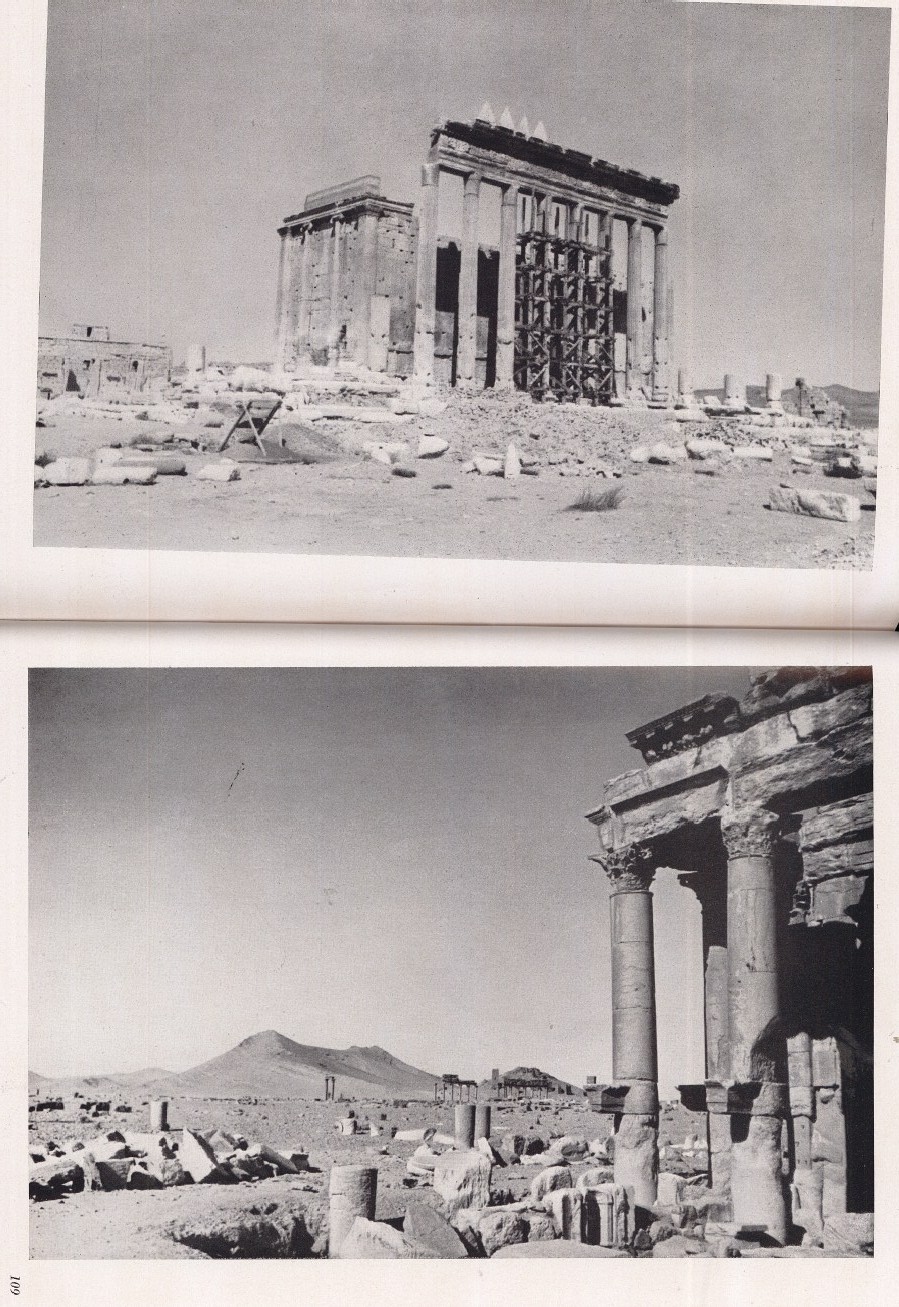 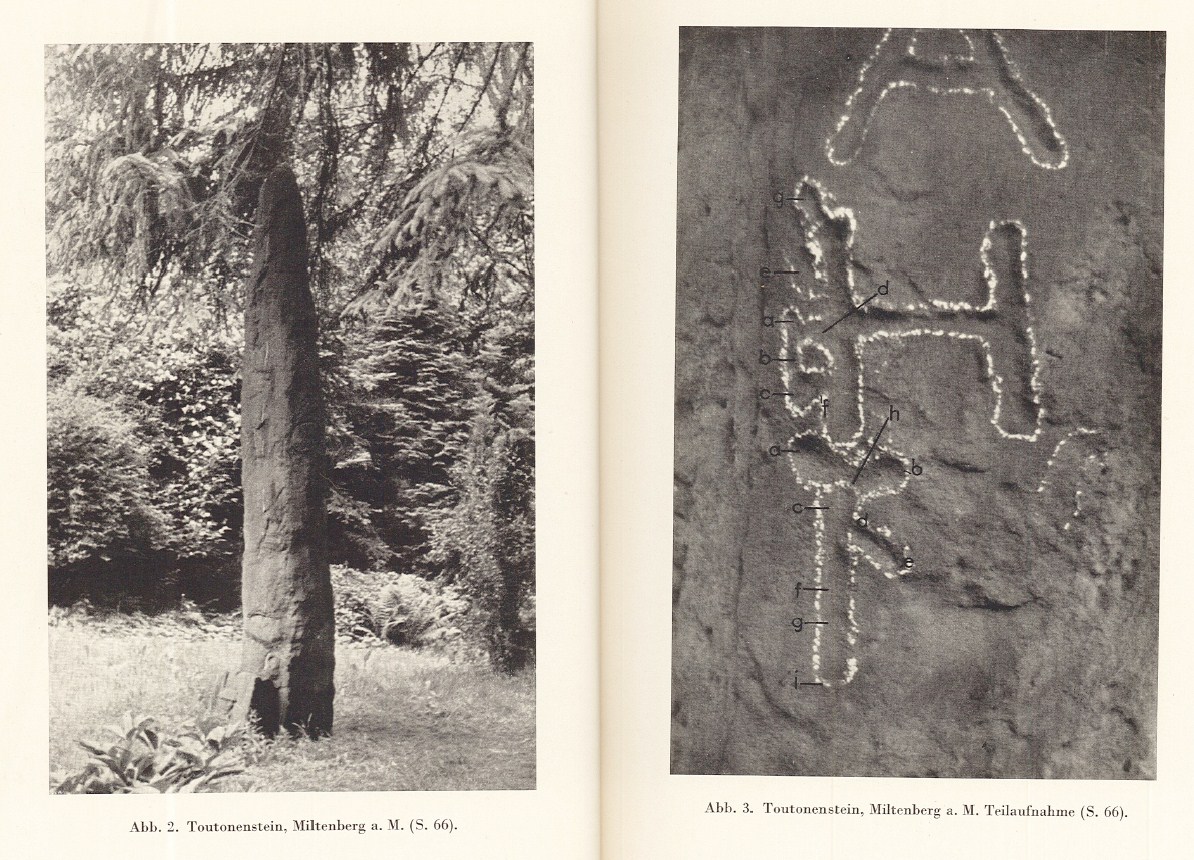 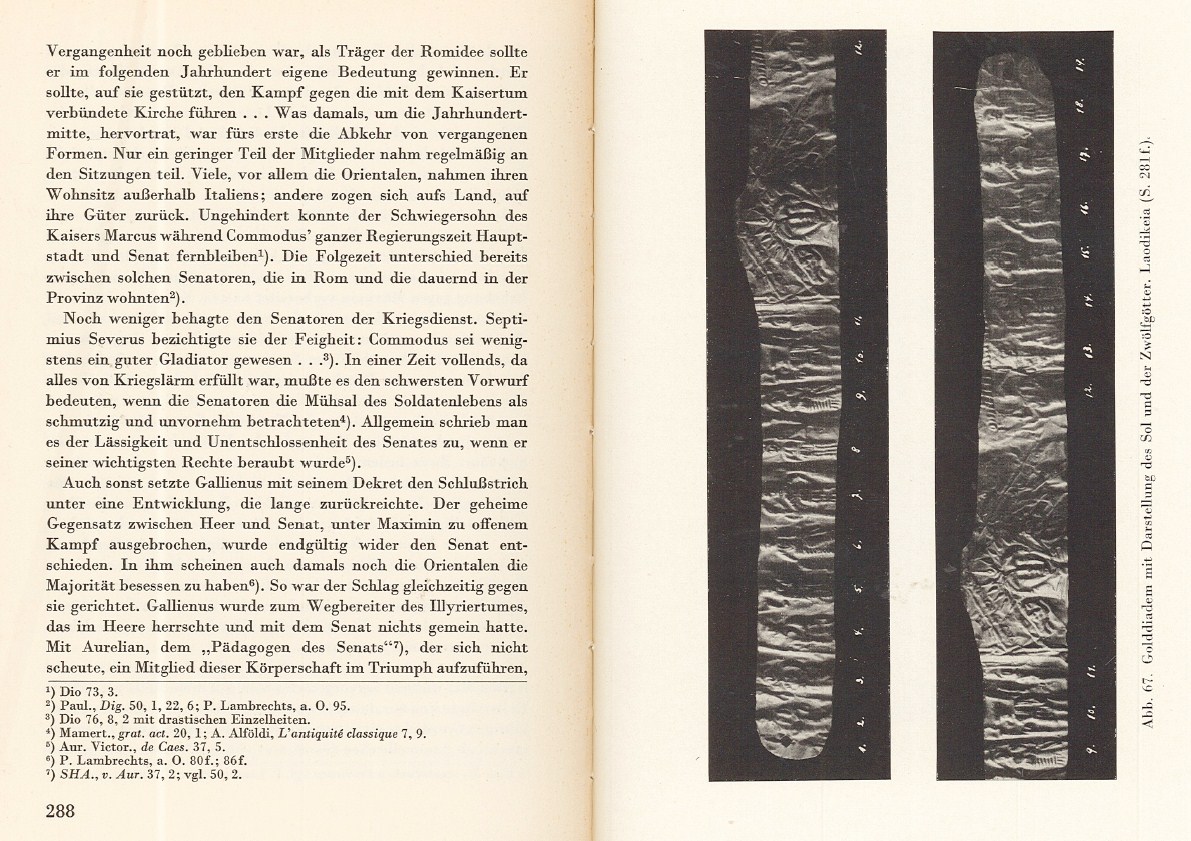 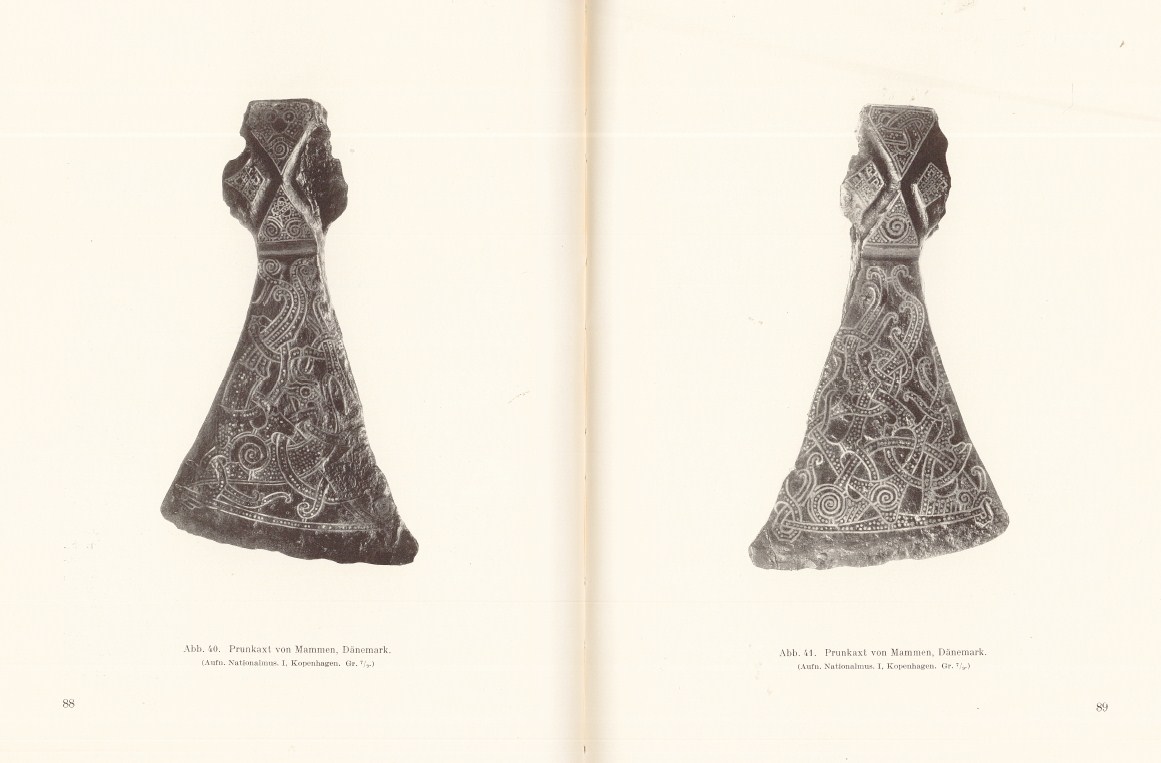 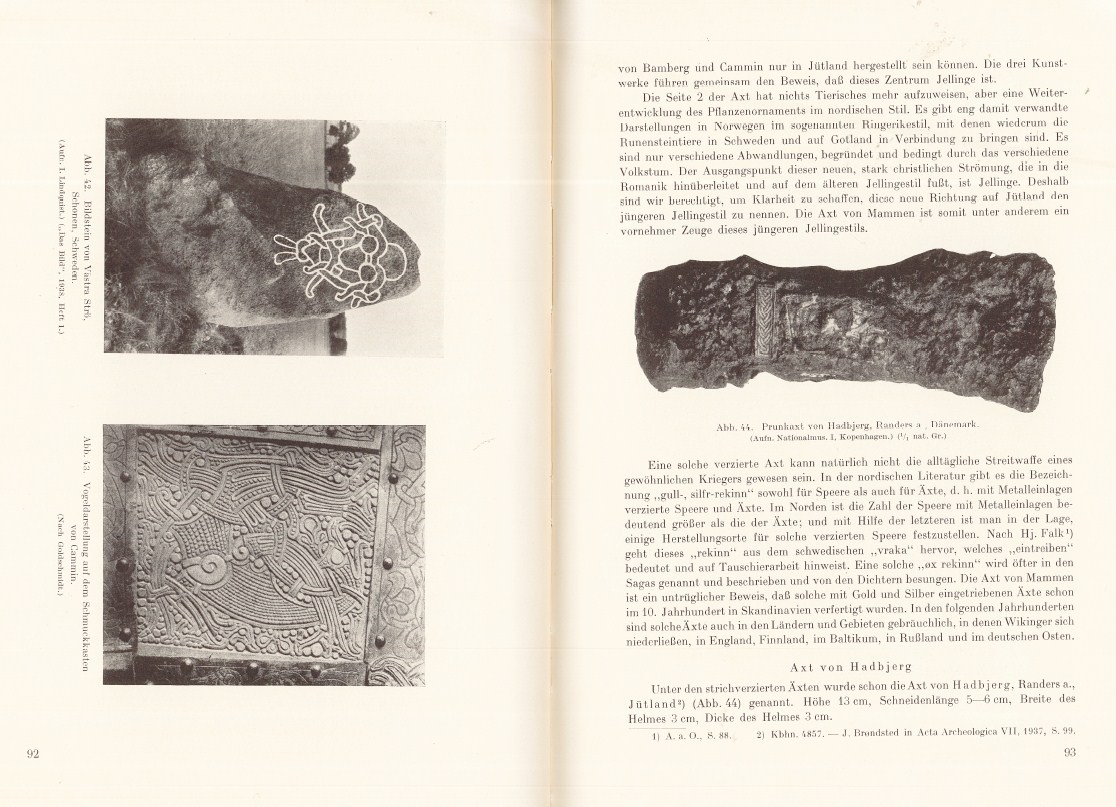 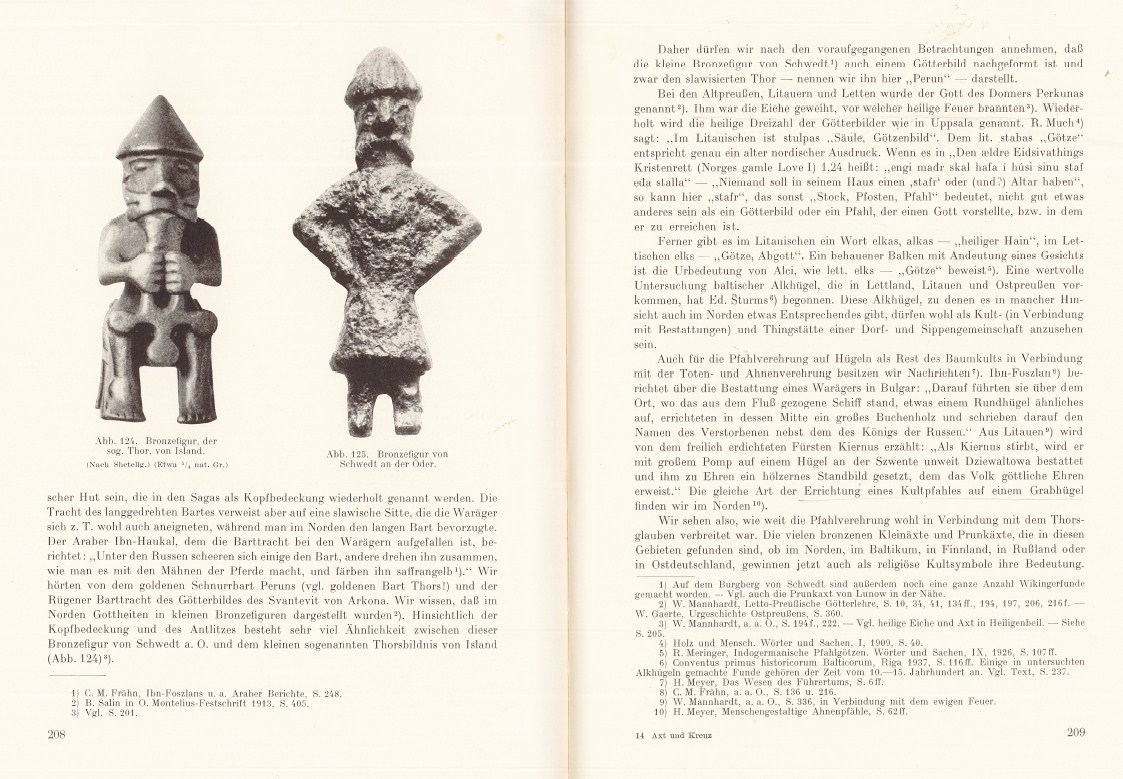 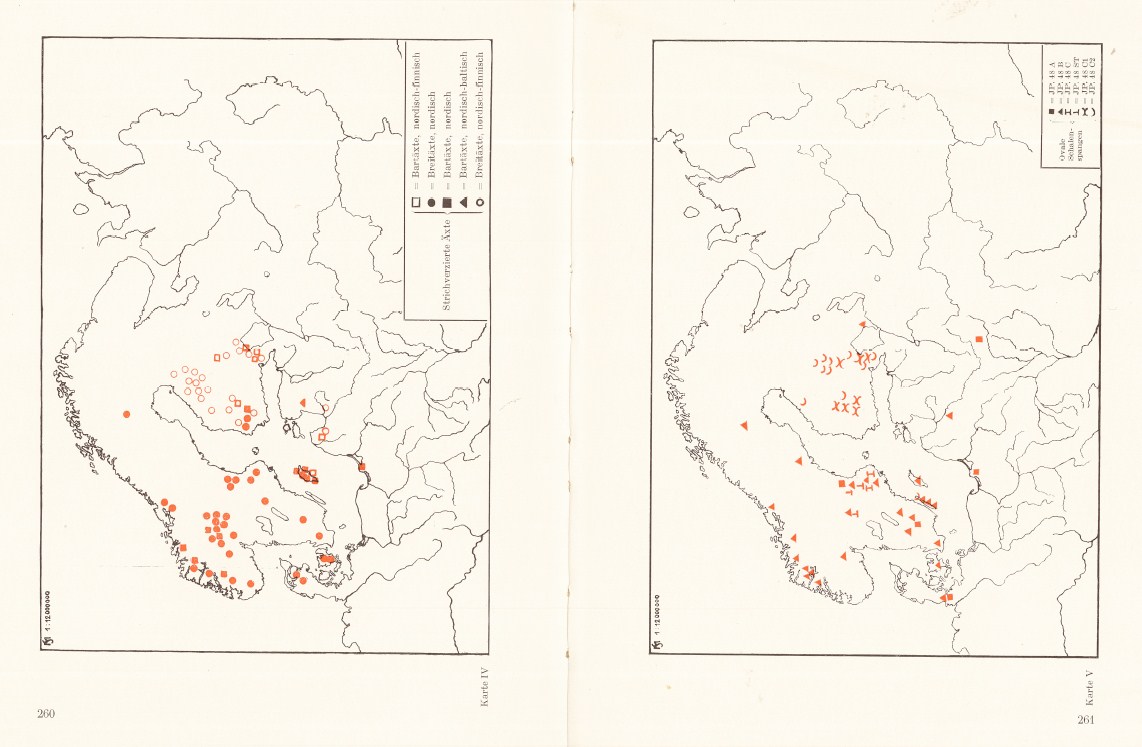 Uploaded: 18.11.2018
Content: text 53 symbols
Loyalty discount! If the total amount of your purchases from the seller Protohistory more than:
If you want to know your discount rate, please provide your email:

The history of the secret society Ahnenerbe begins in 1933. Then in Munich there was a traveling exhibition called “The legacy of the ancestors”, translated from the German “Ahnenerbe”. Its organizer is Herman Wirth, a specialist in ancient religions. He was interested in the history of the ancient Germanic tribes, studied their beliefs. The leadership of the Third Reich approved such activity. Three people - Hermann Wirth, Richard Walter and Heinrich Himmler established a public organization, which was called "German heritage", "Deutsche Ahnenerbe". Over time, the charter of society was changed, Herman Wirth became a separate practicing researcher, and many military men appeared in the structure of society. Soon, Ahnenerbe received the status of “headquarters A”, and carried out his activities under the patronage of Reichsführer Heinrich Himmler and under the personal control of the Fuhrer. Some researchers believe that Hitler on Ahnenerbe and the research in the field of occultism spent more money than the Americans on the atomic bomb. After the end of the war, Ahnenerbe´s research attracted specialists from various secret divisions for a long time. The study of materials and protocols of Ahnenerbe formed the basis of a number of projects, one of which was called Orion. Our team, having access to the originals of books and materials, Ahnenerbe has the opportunity to provide everyone interested to independently study the original sources and draw conclusions. Unfortunately - under the current legislation, not all books are possible for publication, but basic materials (containing more than 200 images and descriptions, several thousand pages of text) are available in our archive. The archive includes 9 scientific collections describing historical and archaeological research traces of ancient civilizations.
Attention - the archive is in RAR format and the total volume is about 7 gigabytes!

Related to item "Ahnenerbe collections on ancient history and archeology":