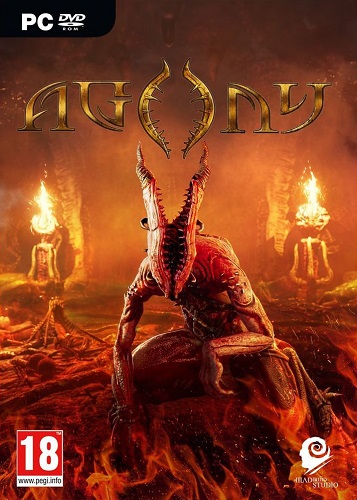 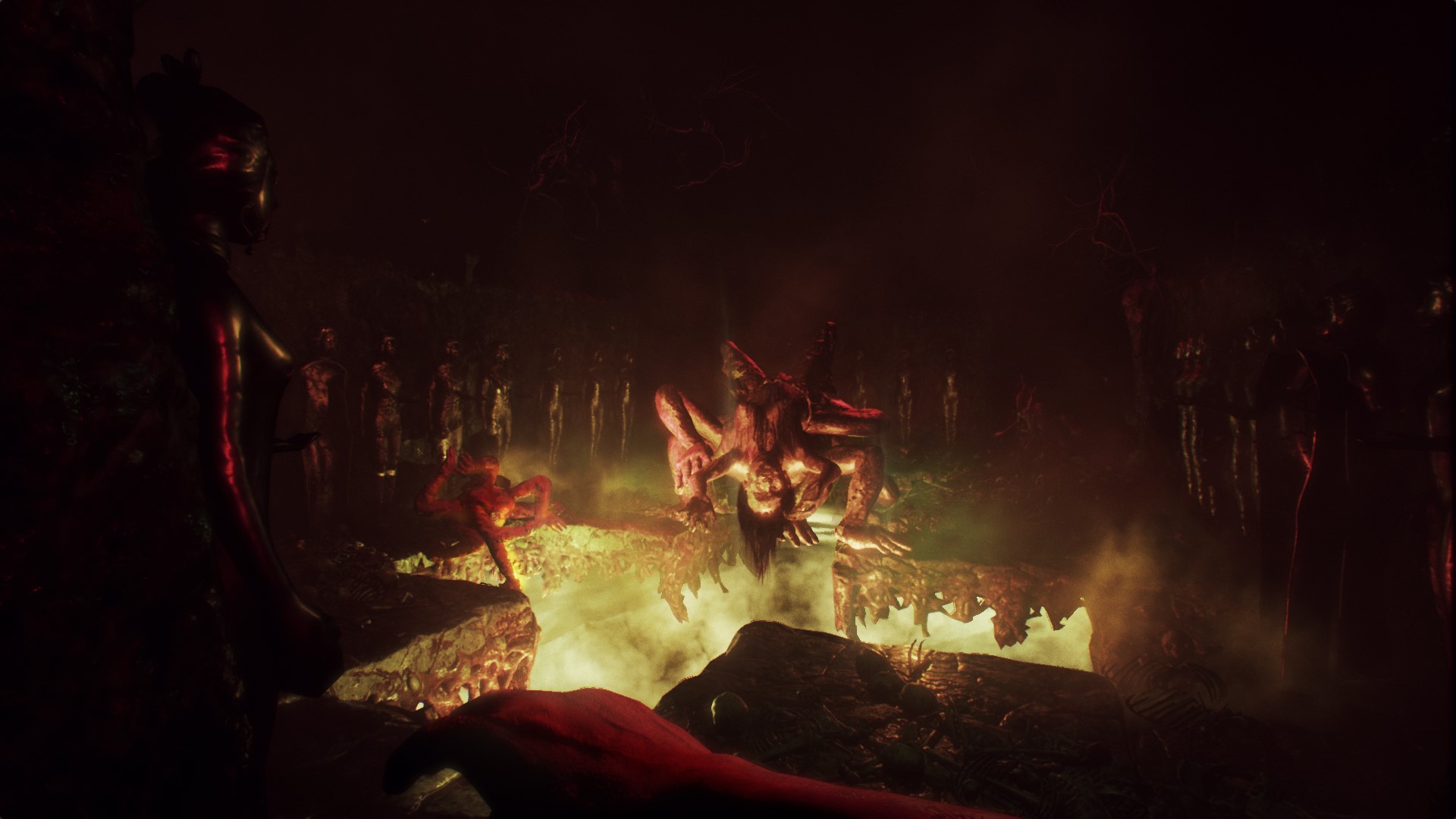 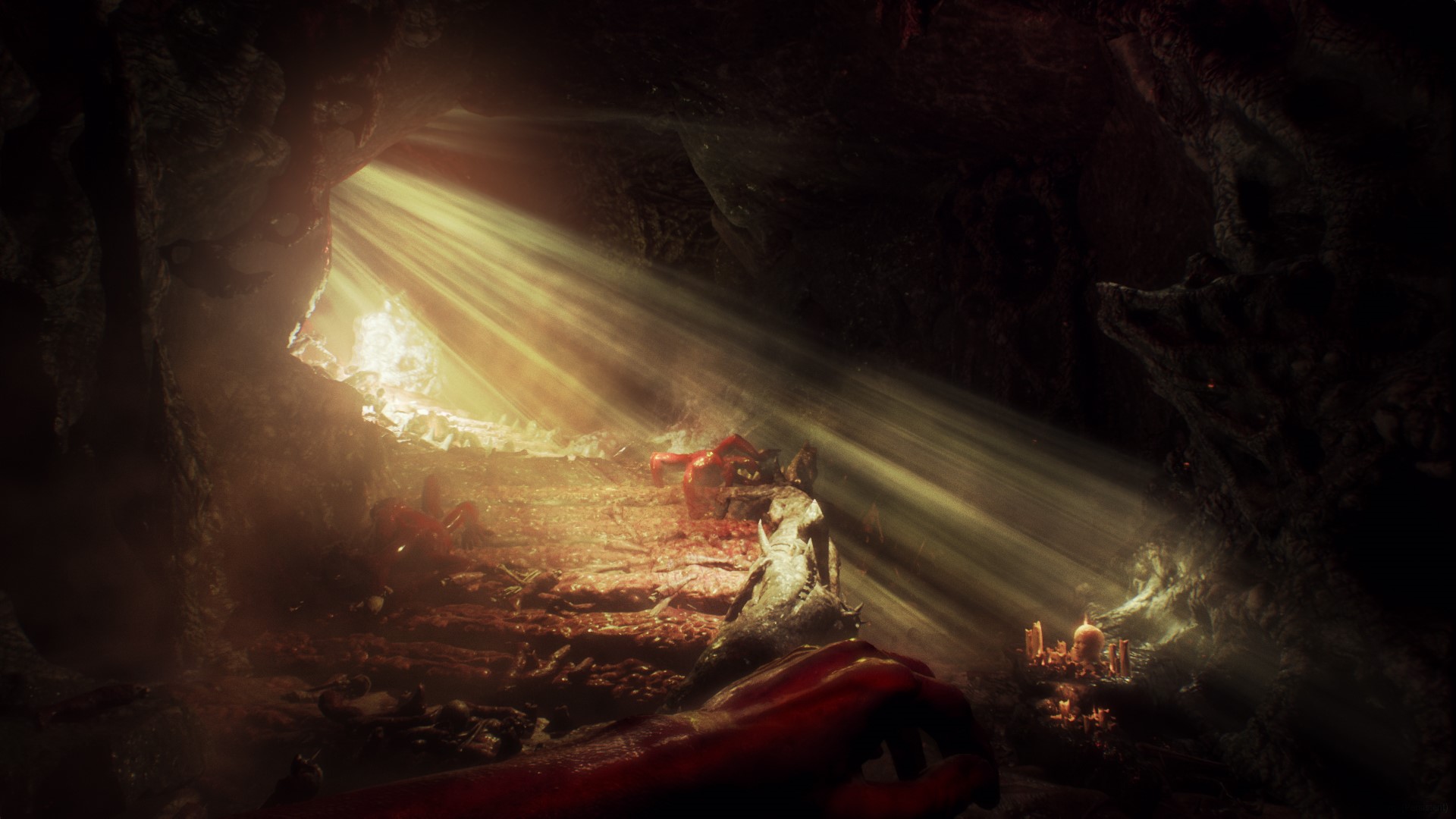 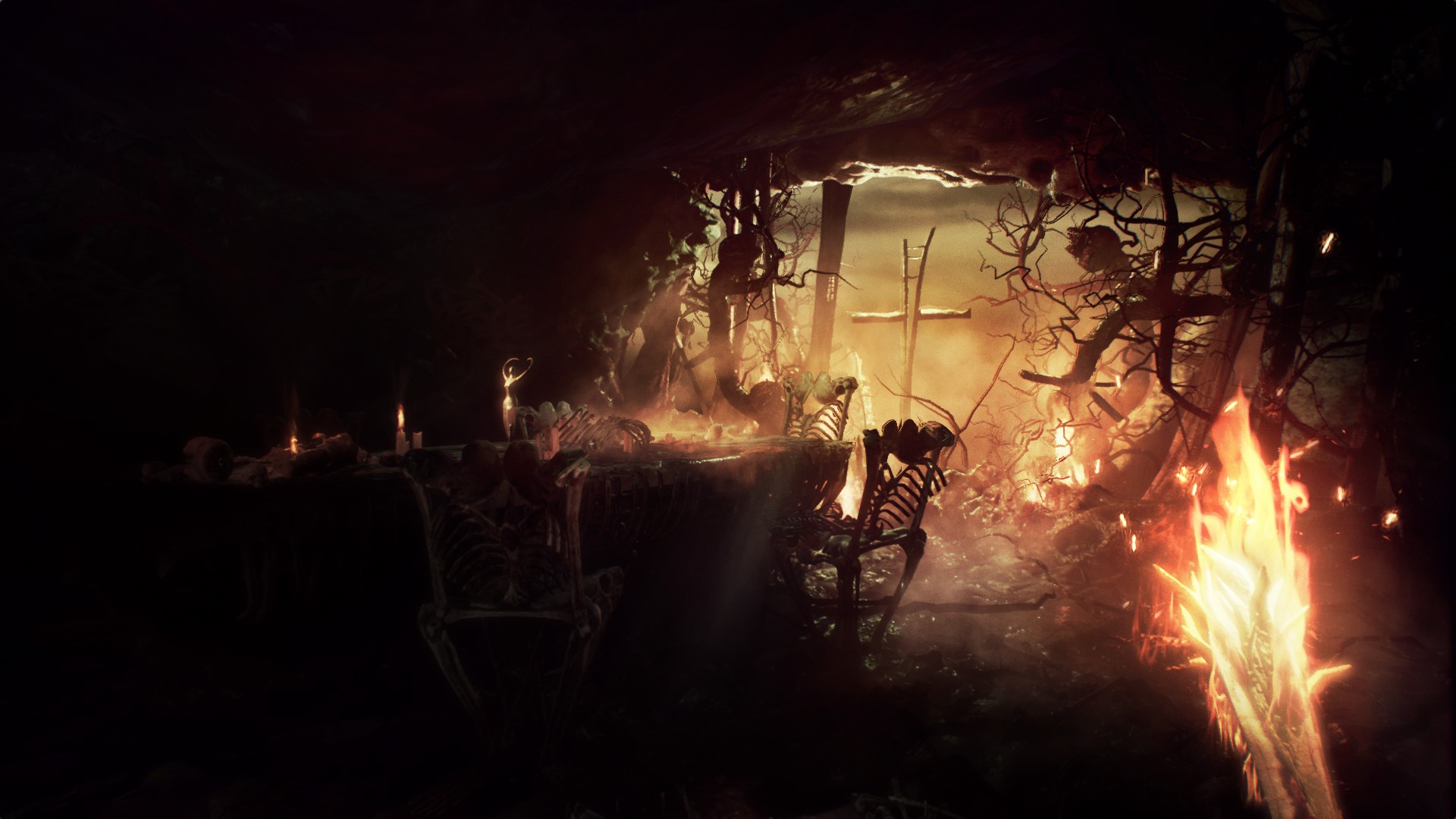 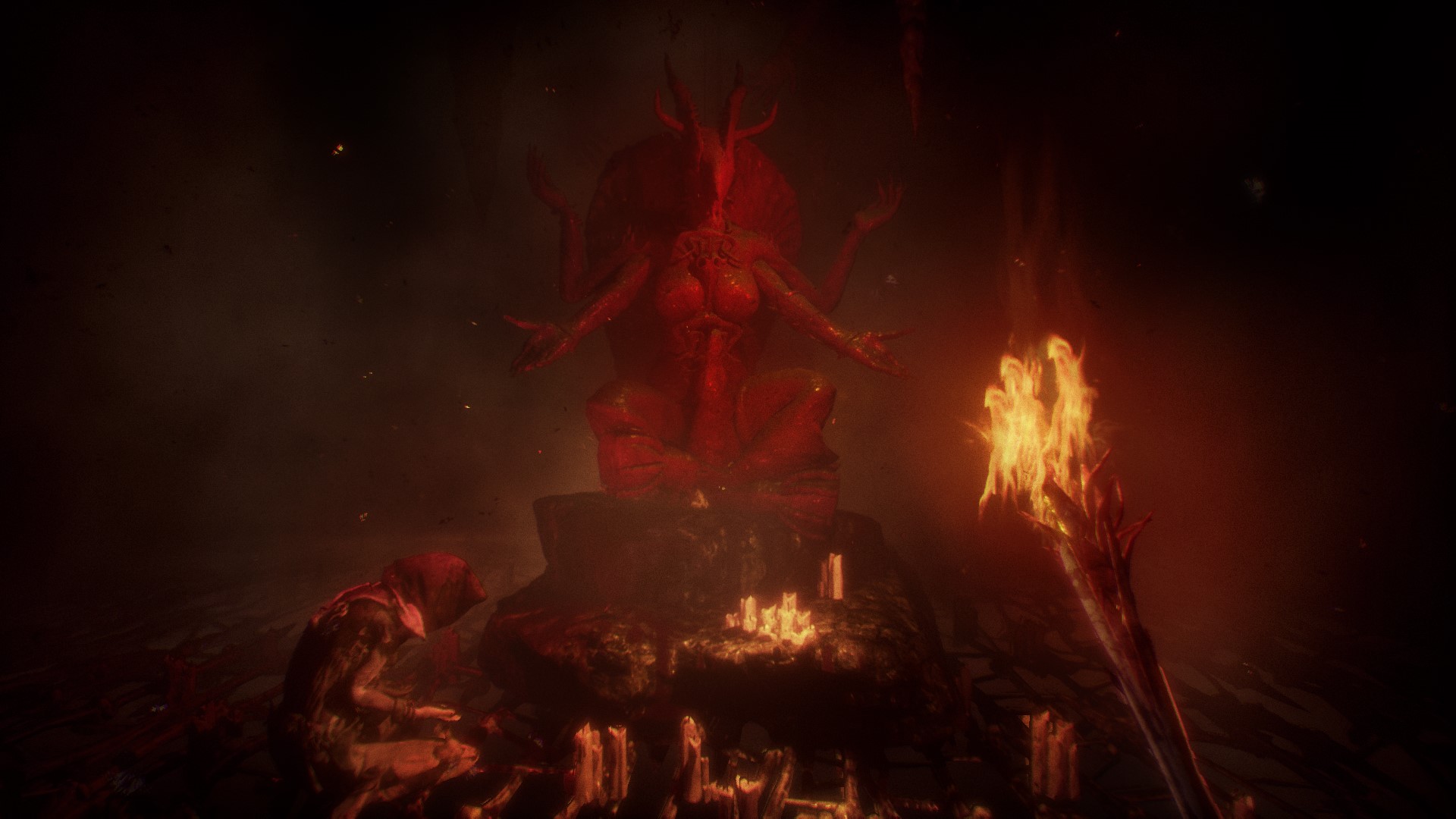 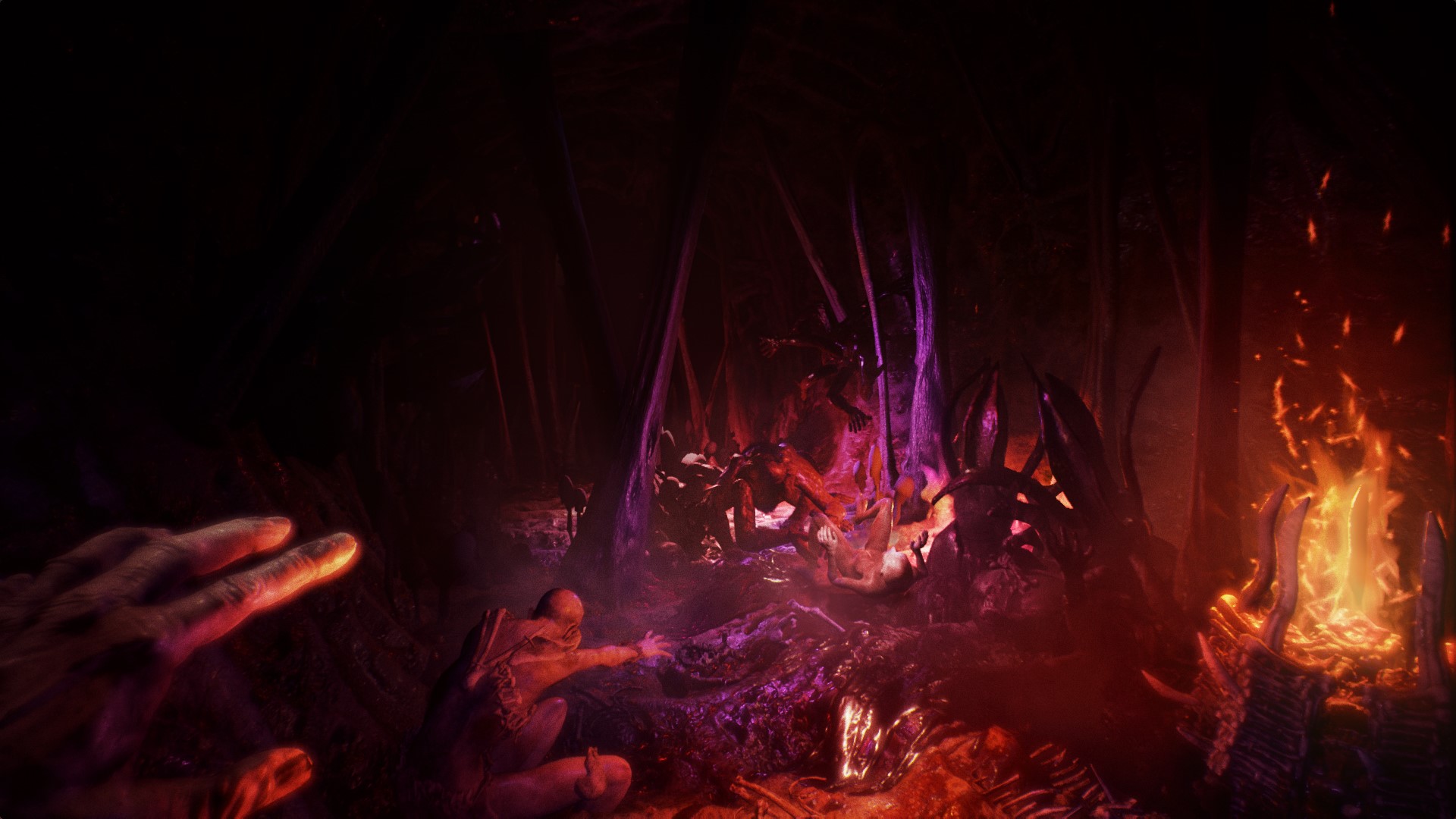 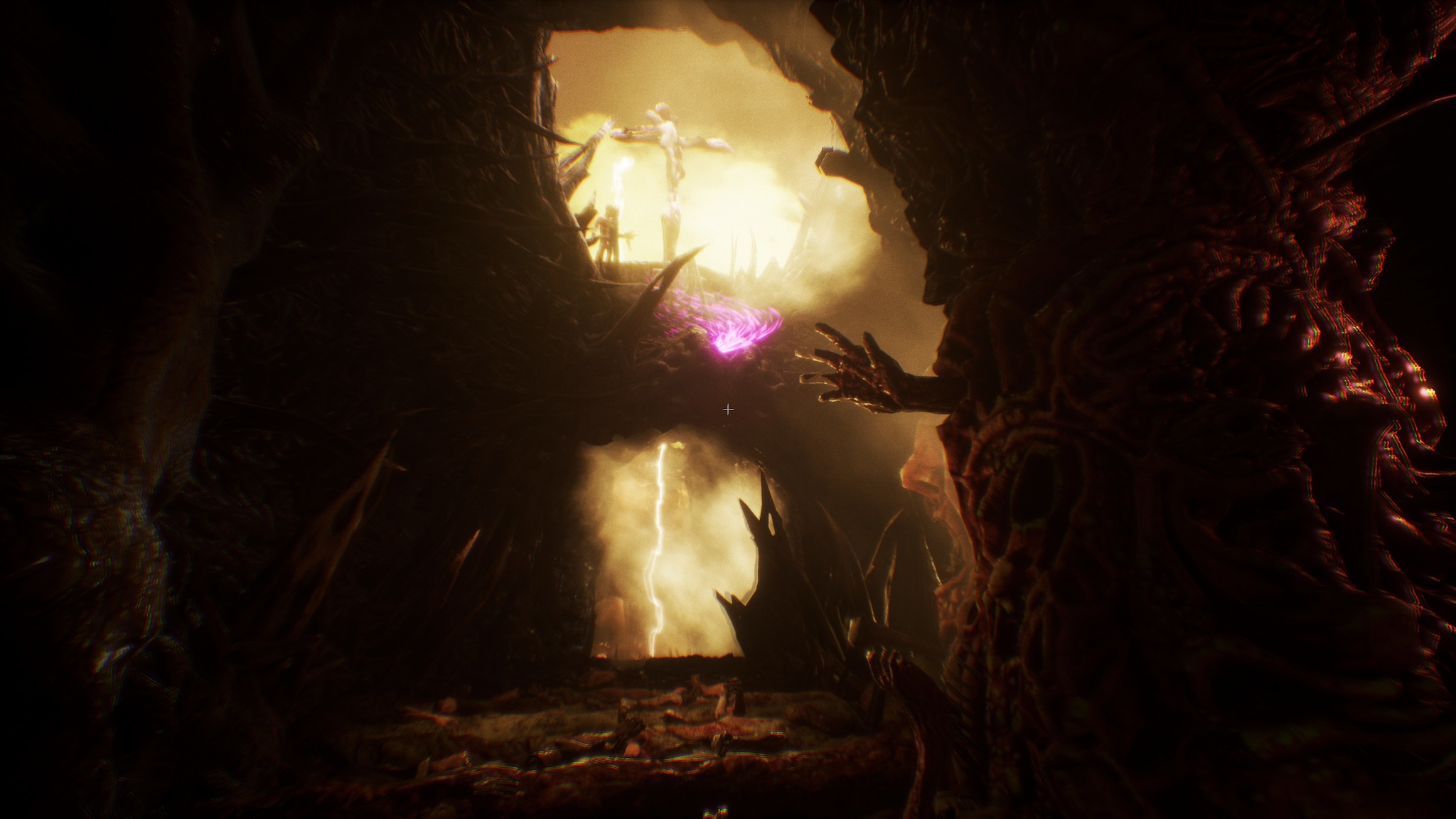 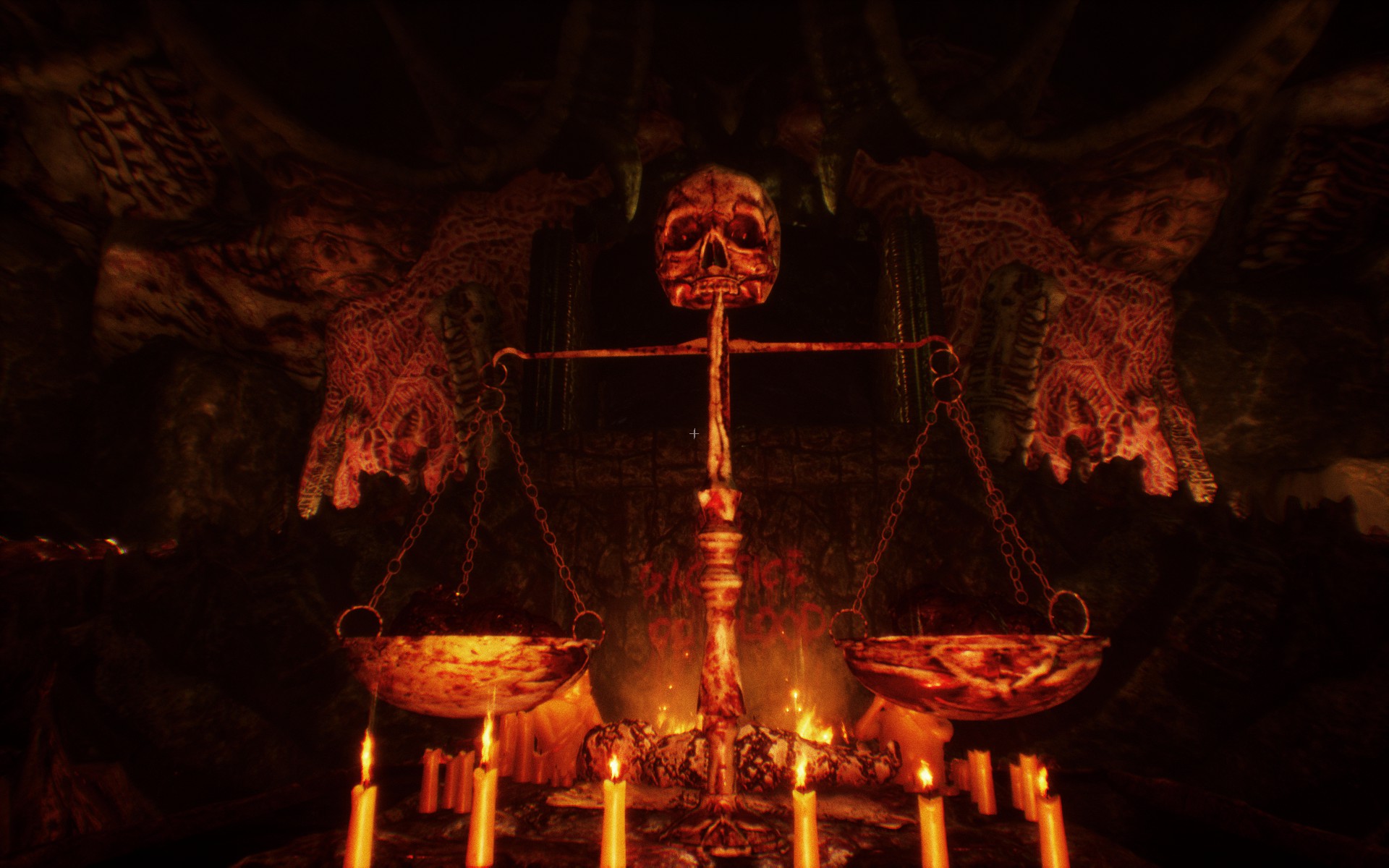 
You are a tortured soul languishing in the depths of hell and not retaining memories of your past.

The special ability to take control of people and "lower" demons gives you a chance to survive even in those unbearable conditions in which you are.

Exploring a hostile environment and interacting with other tormented souls, the hero has to understand that there is only one way to escape from hell - and for this you need to meet with the mysterious Scarlet Goddess.

The game has both a story mode and an open test system that randomly generates levels for players who have to explore the environment and survive in it, setting new records. This game is not only listed in the numerous lists of the “Most Expected Horror of 2018,” but also, having collected funding for Kickstarter, is preparing to challenge players to its unfriendly and cruel environment.
Agony will throw you into the heart of hell, where you have to sweat to survive and uncover the mystery of the Scarlet Goddess; this place is woven with pain, despair and the only entity that has an idea of ​​how to escape from here ... but there is more to it than it might seem. Persecuted by nightmarish creatures, you will gain the ability to control demons and other souls in order to find a way to get out of hell.