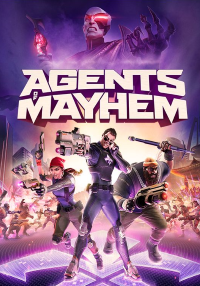 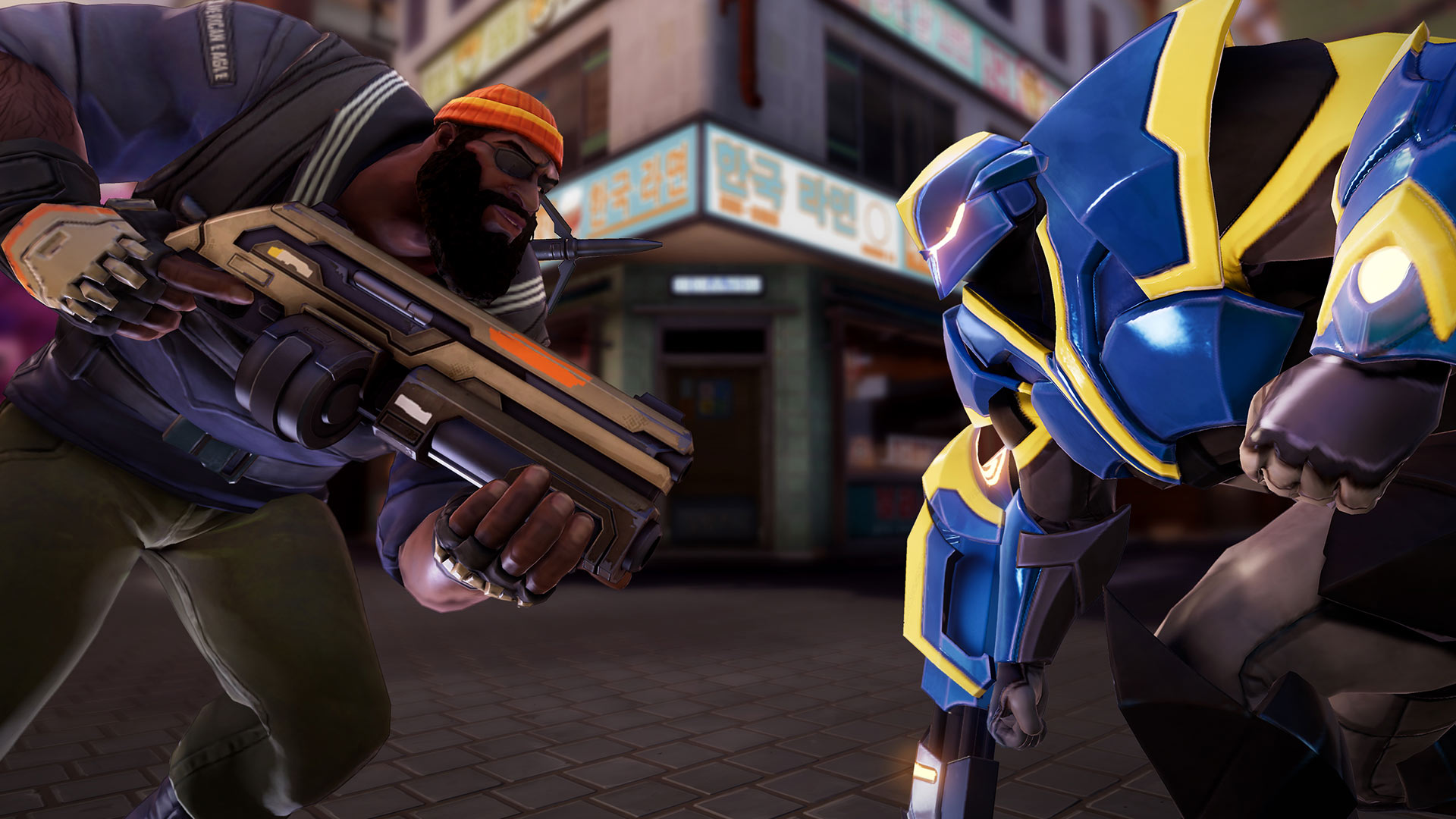 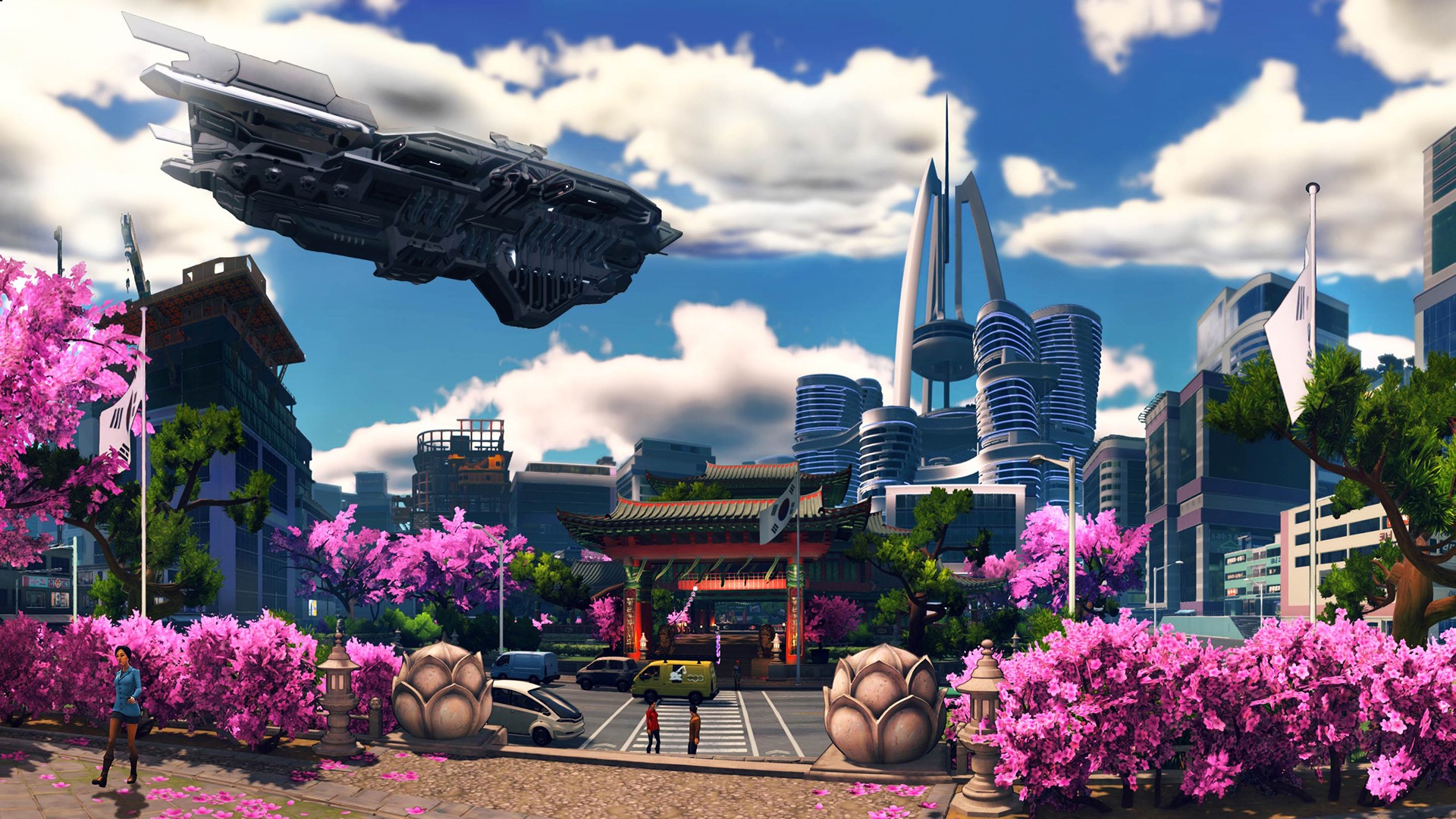 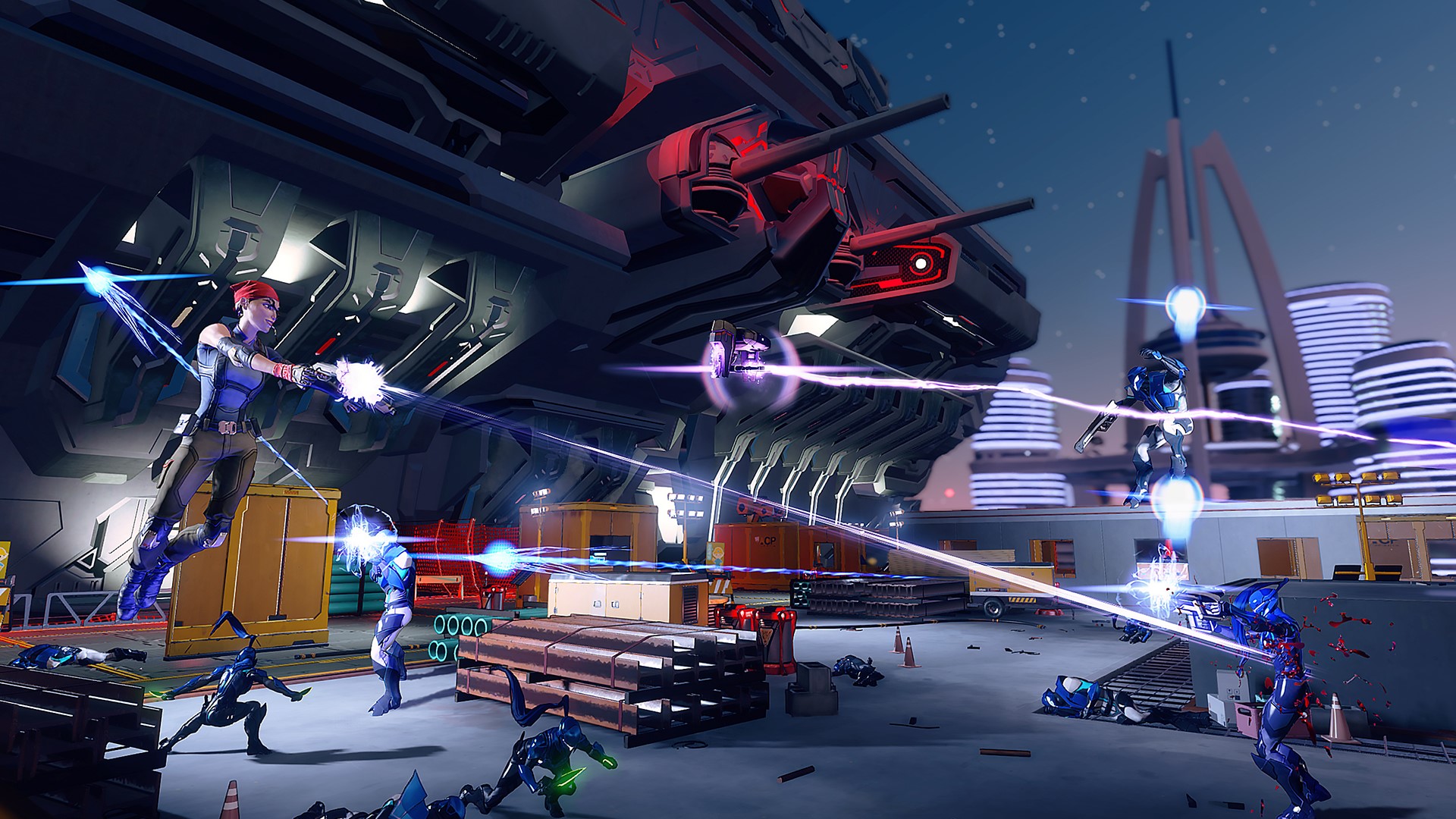 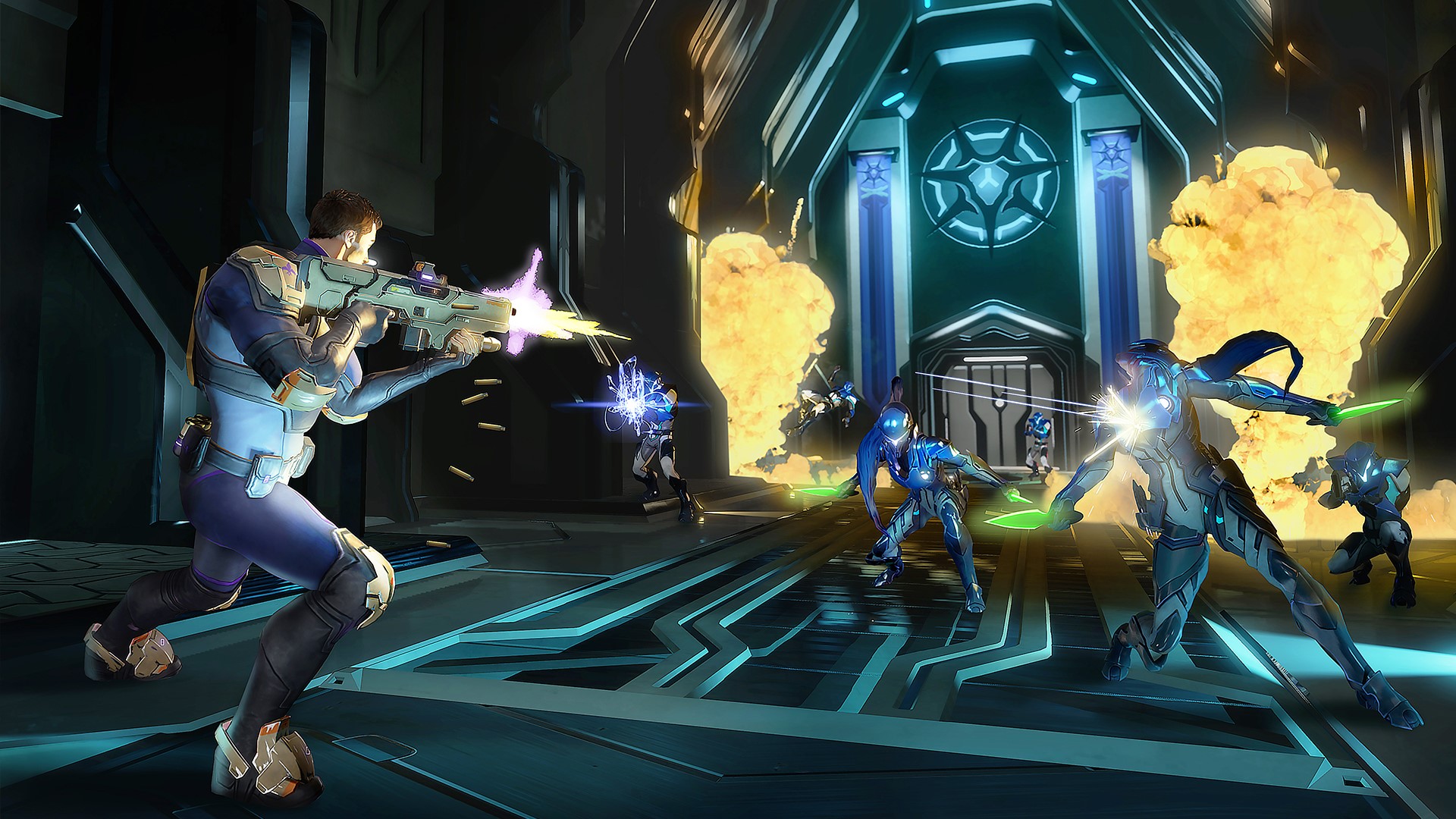 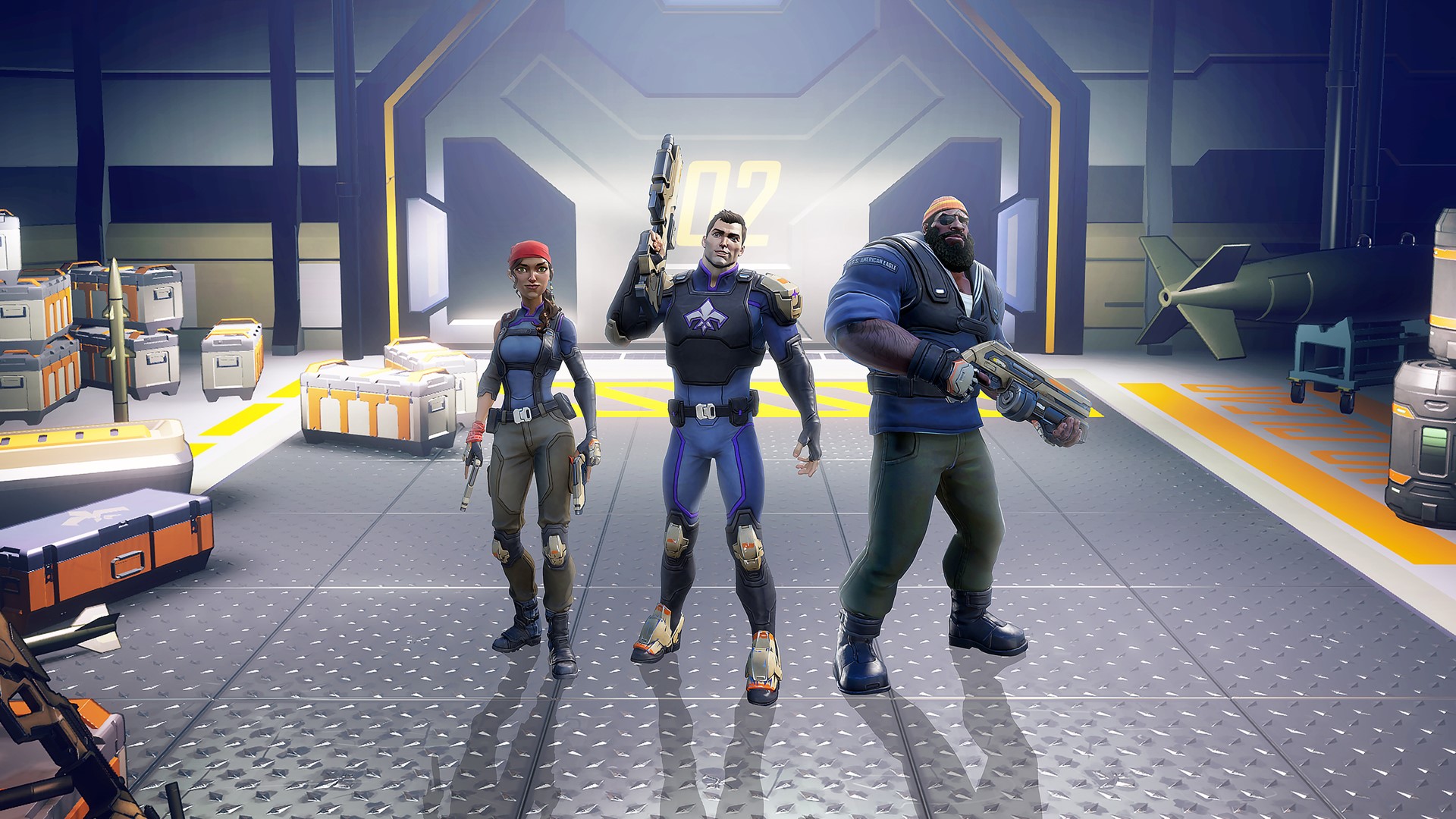 ABOUT THIS GAME
Agents of MAYHEM is the newest game in the open world in the third person from the creators of the Saints Row!

You fight against the super-villain organization LEGION and its leader Morningstar. After the Devil´s night, the cities of the world are captured by the LEGION ministries that bear the names of the seven deadly sins. Seoul - the possession of the Minister of Pride doctor Babylon.
You play as super agents, whose task is to thwart the ominous LEGION plans to take over the world.
CHAOS agents are allowed to do anything for the destruction of the LEGION.