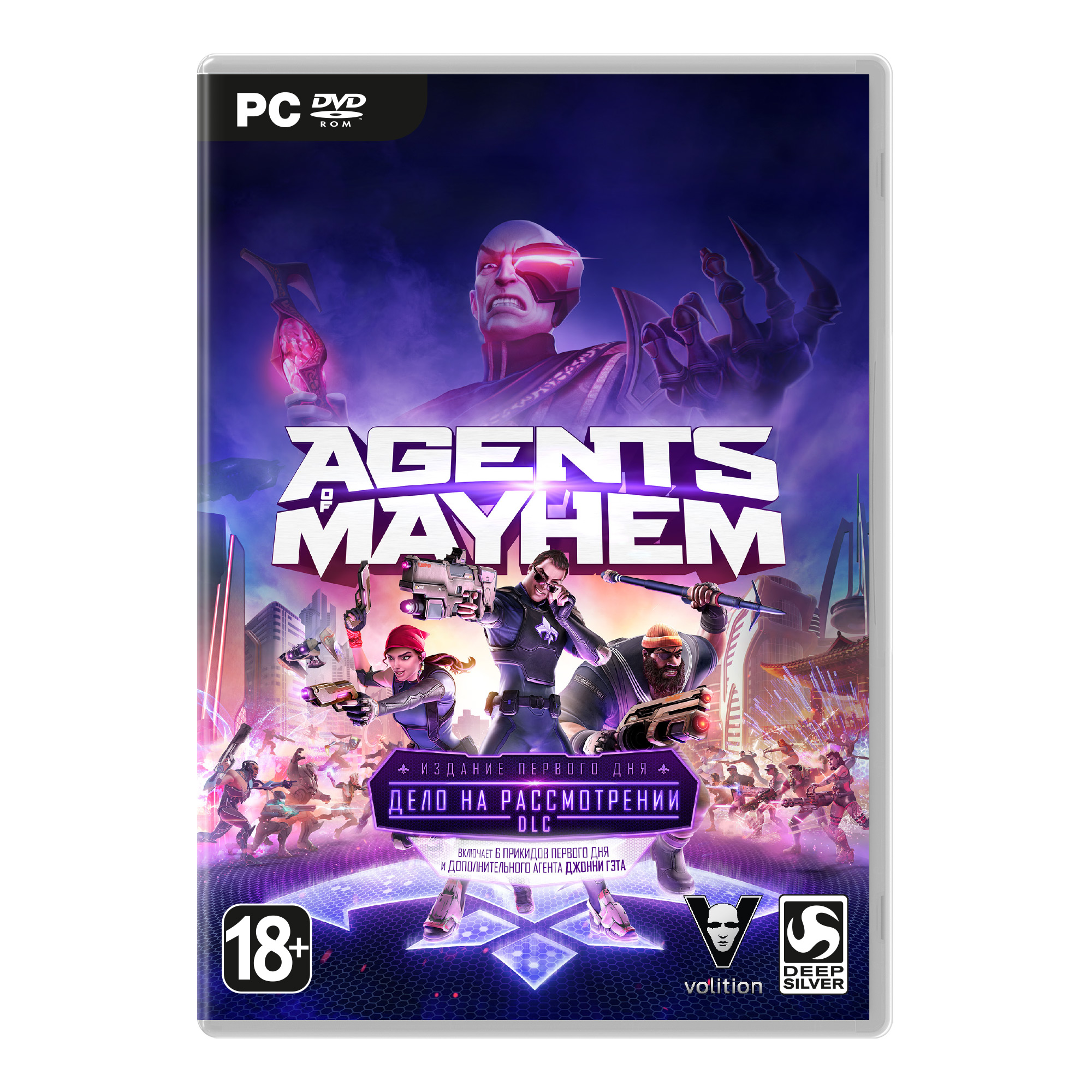 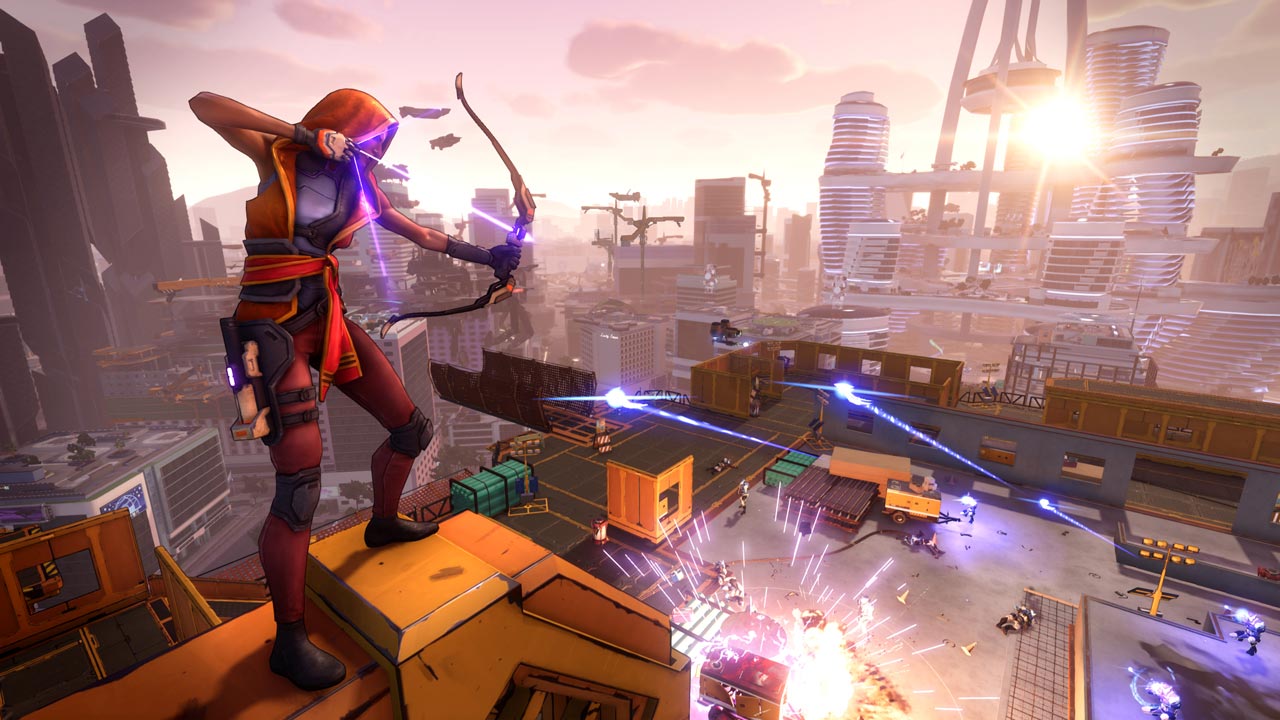 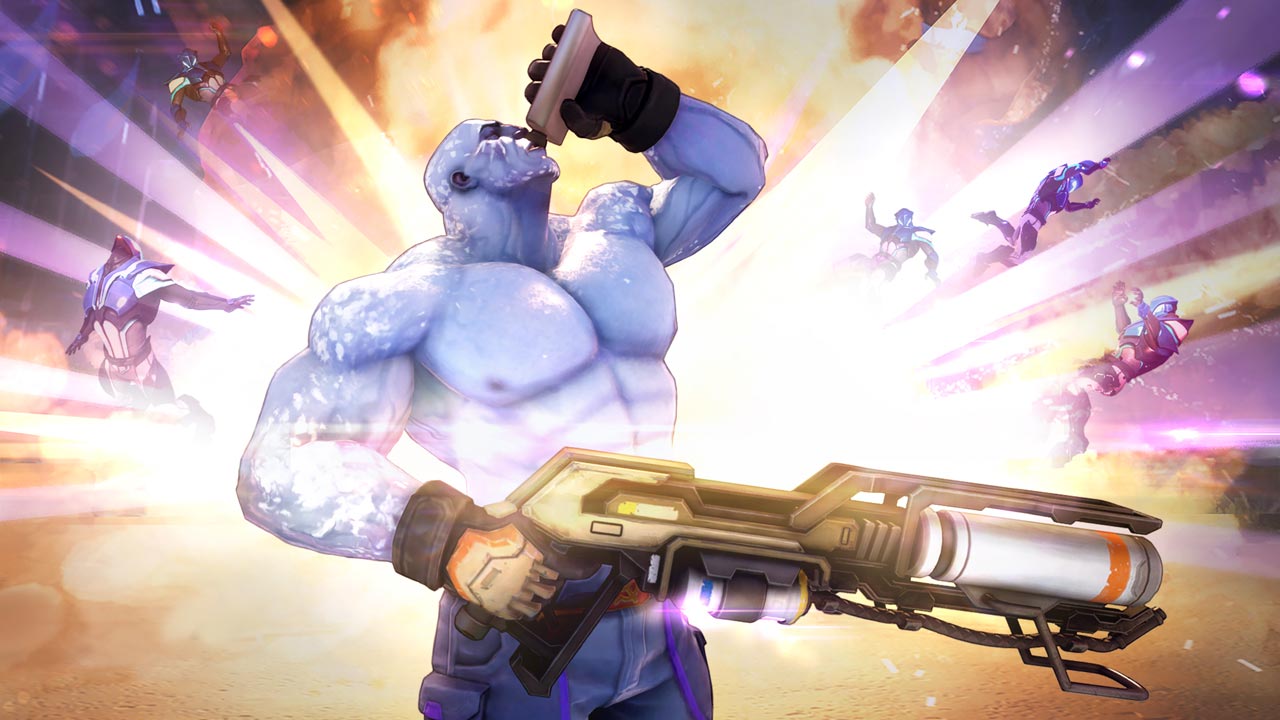 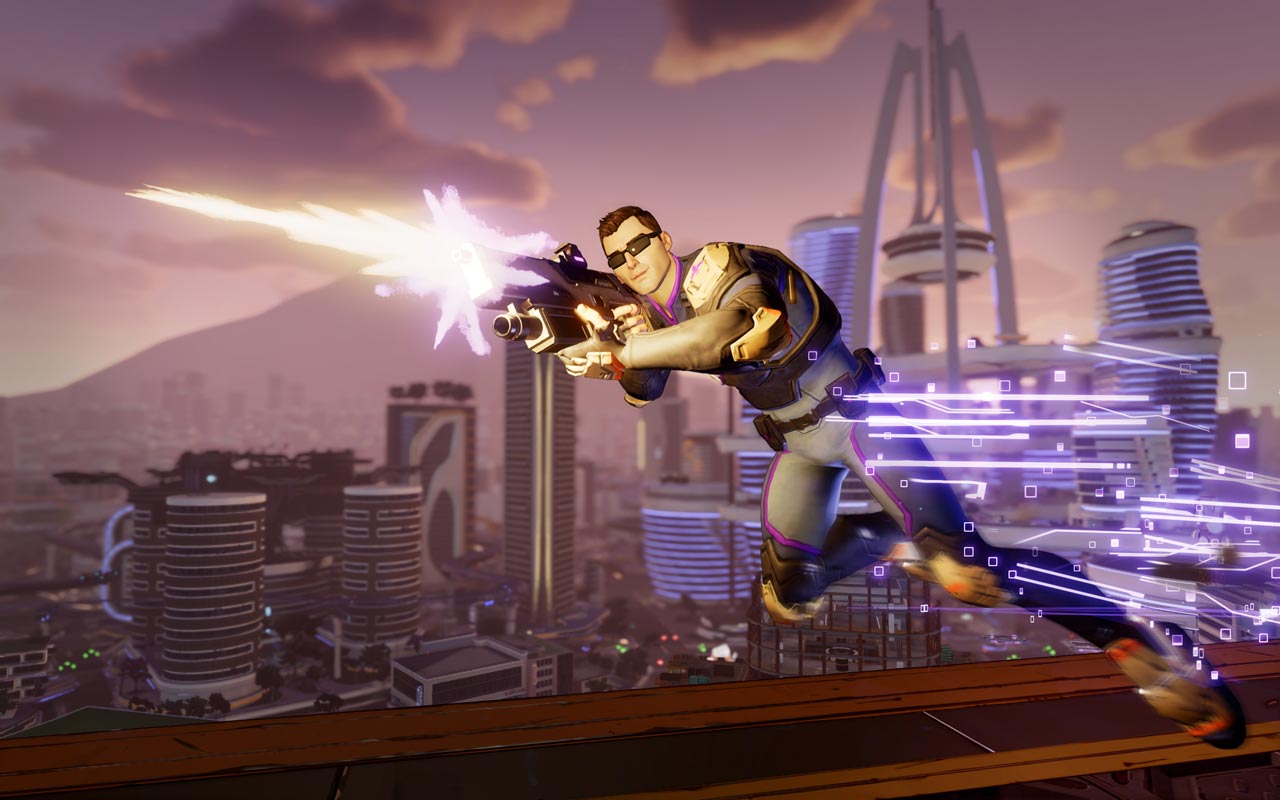 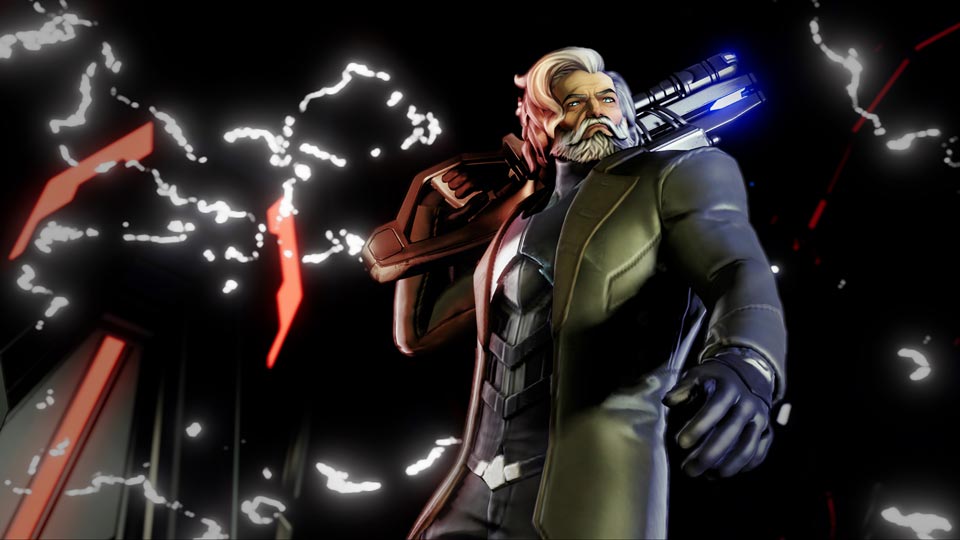 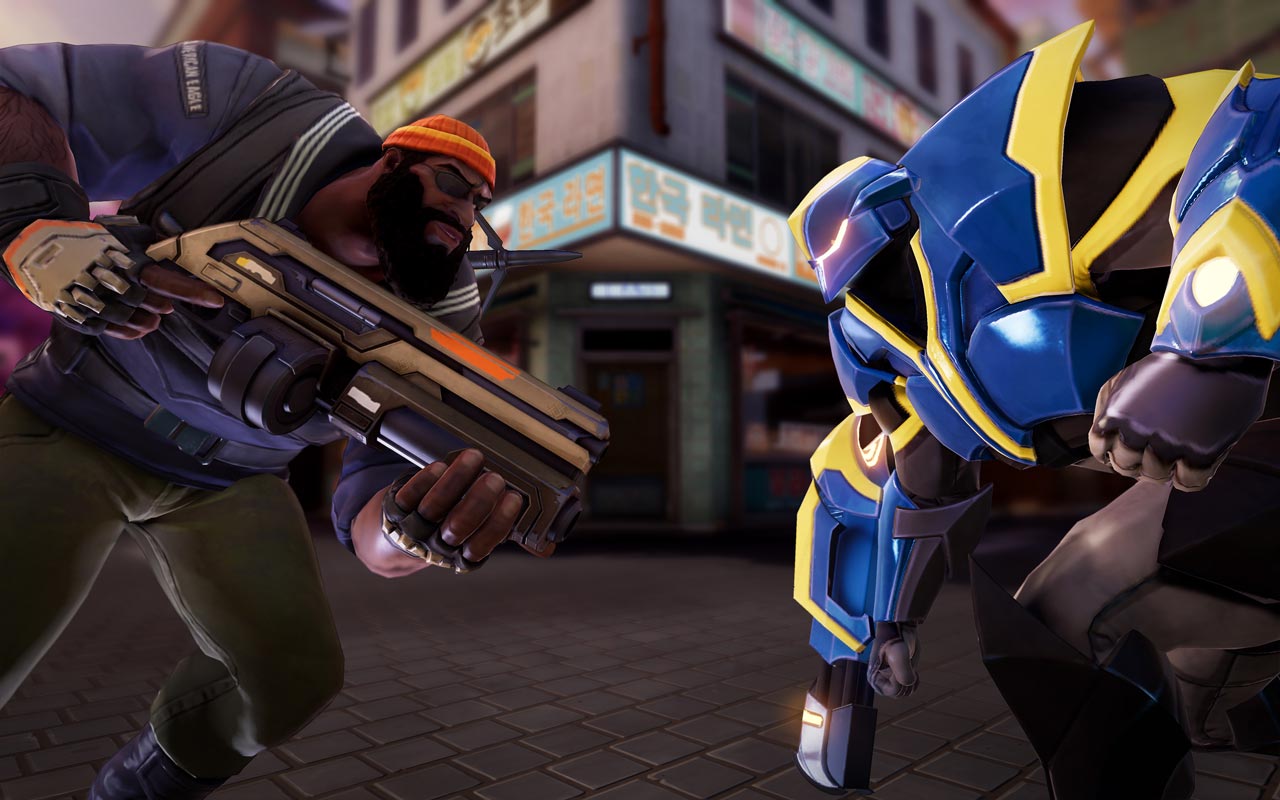 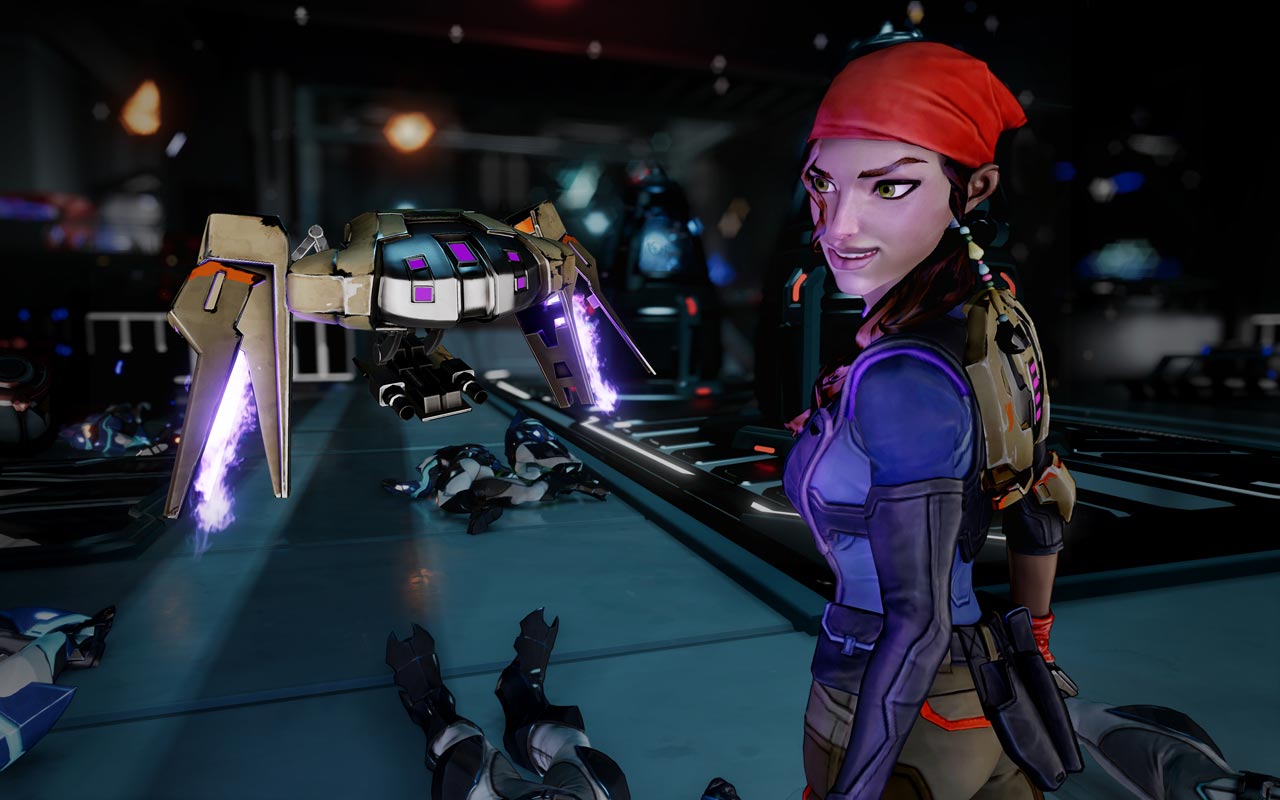 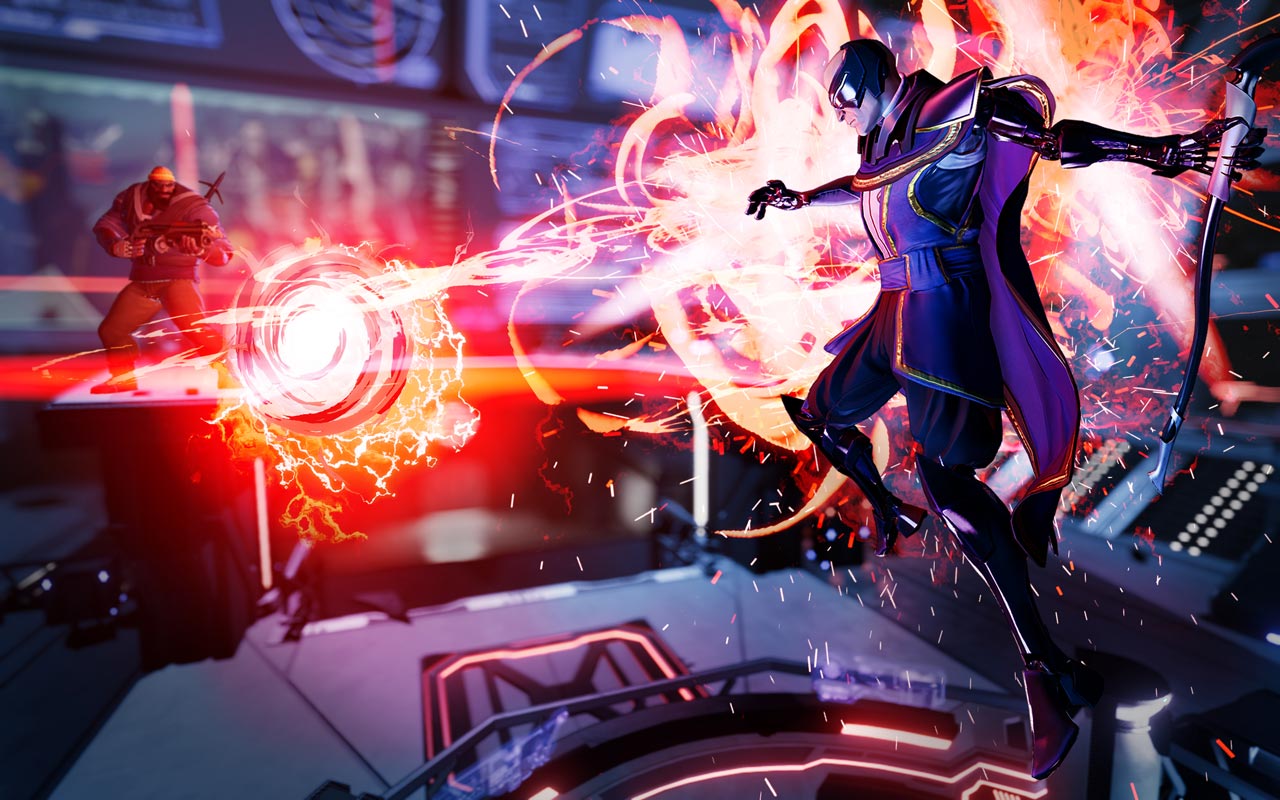 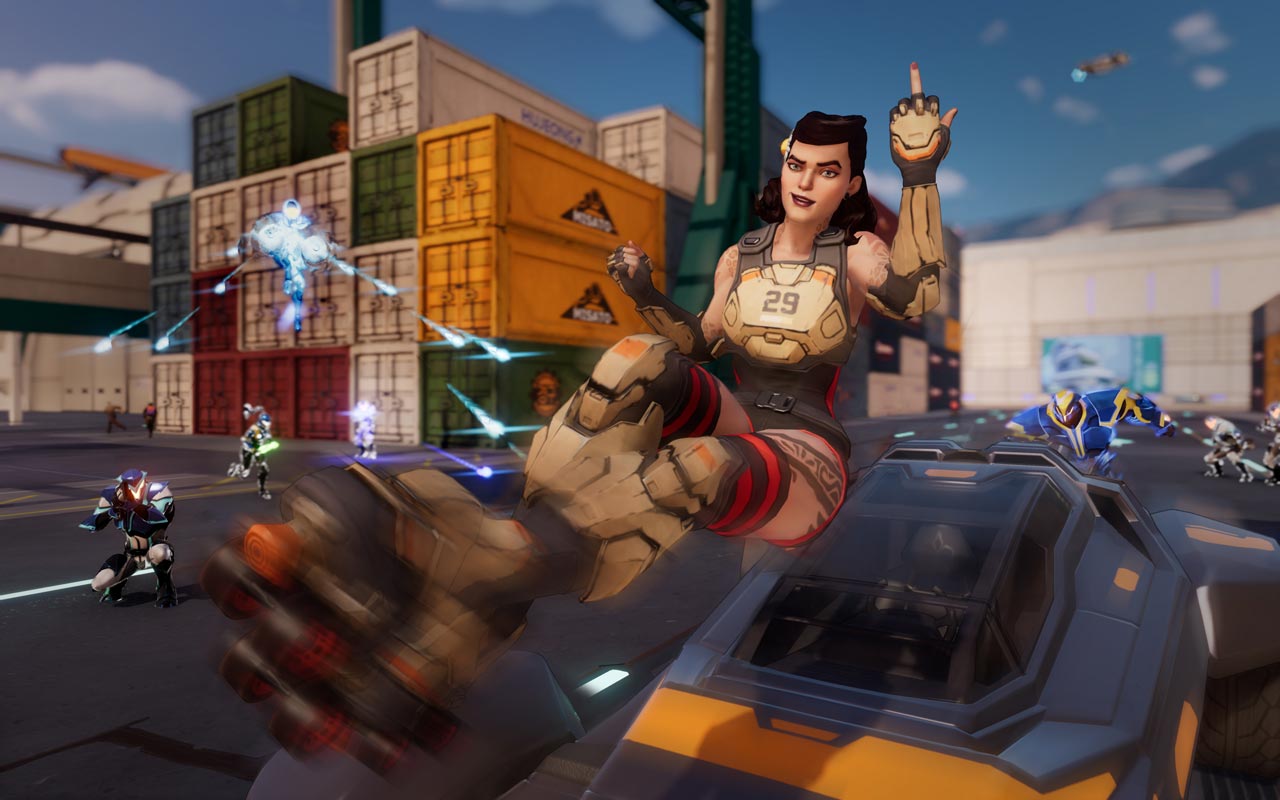 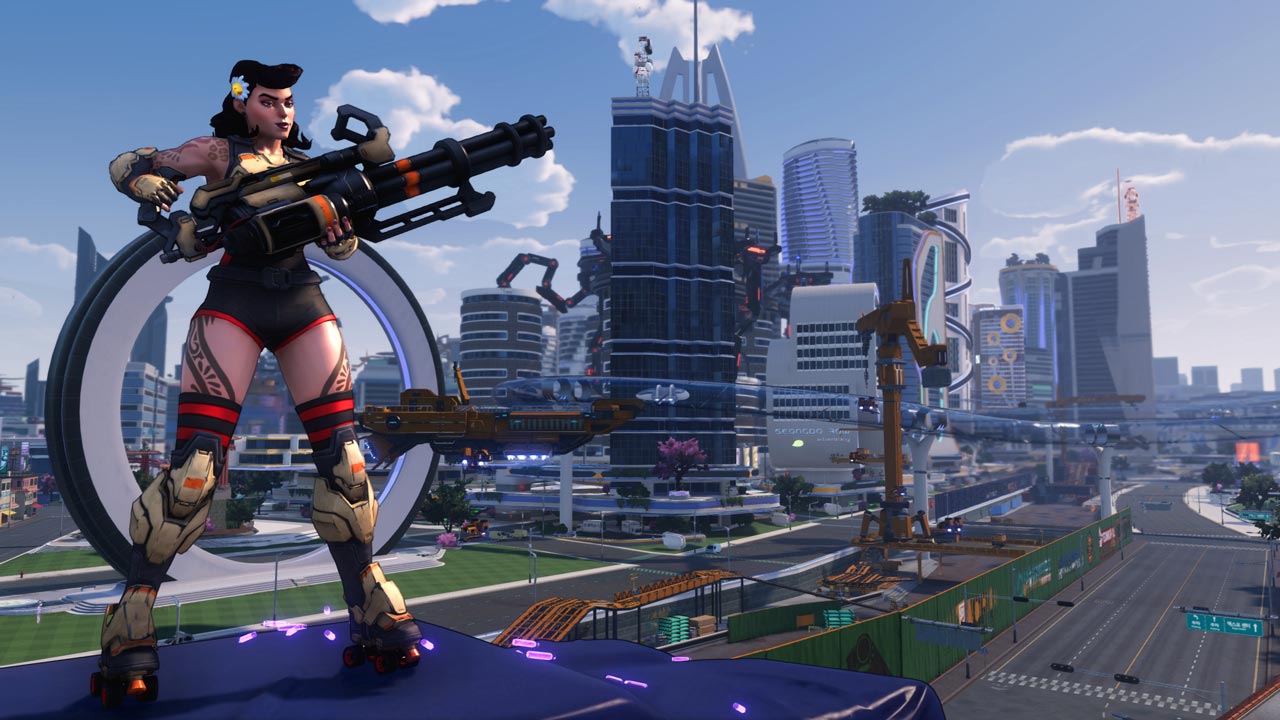 By pre-order Agents of Mayhem, you receive a license activation key on the day of the official release of the game in your account on http://www.oplata.info registration automatically to a specified email about the purchase.

>Warning:<
The activation method, the conditions of pre-order, release date and grade are preliminary and may be changed by the time the official release date of the game.

>Game description:<
Agents of Mayhem is a single player action game from the developers of the Saints Row series, in which players have to protect their world from evil.

The game´s story originates in Seoul, which after the horrors of Devil´s night lies in ruins left by the triumphant March of the dark Legion - an organization of supervillains. People need heroes, and in this difficult time there are Agents of Chaos - gang selective and unbalanced the rogue, armed with a variety of crazy weapons. It is for these players will lead the battle to protect the world from evil. Handsome Hollywood famous TV personality. Cracker — a fun big guy with a huge gun. Fortuna air pirate that´s wanted around the world. Sweet Daisy is easily controlled with six-barreled machine gun, she had a beer and cry foul. Frame – immunologist, shoot energy arrows from a futuristic bow. The penalty is a mad football fan with a character that can disperse almost any crowd. They work under the watchful eyes of Persephone Brimstone, one of the former commanders of the Legion, and her good Friday. Their common goal – the destruction of the Legion and its mysterious leader of the Morningstar.

>Game features:<
Fulfilling the mission agents move around the city in a variety of ways: climbing up the walls of skyscrapers, running through construction sites, exploiting their ability of teleportation, and of course we go on a complete combat systems and artificial intelligence luxury cars created by a brilliant Quartermile.

Depending on the job, the players will create their own unique team based on specific skills and weapons of heroes, and to achieve their goals instantly switch between 12 agents in the process of passing.

!!!ATTENTION!!!
Each client will leave positive feedback after purchasing the game, you can get an individual activation key gift Steam games. As a gift you get one of the over 30 different games to Steam.
To obtain the key required to write to the seller after leaving feedback in a private office http://www.oplata.info in section "correspondence with the seller." The distribution of keys within 48 hours, excluding weekend days from the moment of writing the review.

How to start in Agents of Mayhem:
•If you have not installed the Steam client, download and install it .
•Log in to your Steam account or register a new one if you have not already.
•Go to "Games" and select "Activate via Steam".
•Enter the activation key received after payment.
•After that, the game will appear in the list, and you can download Agents of Mayhem.