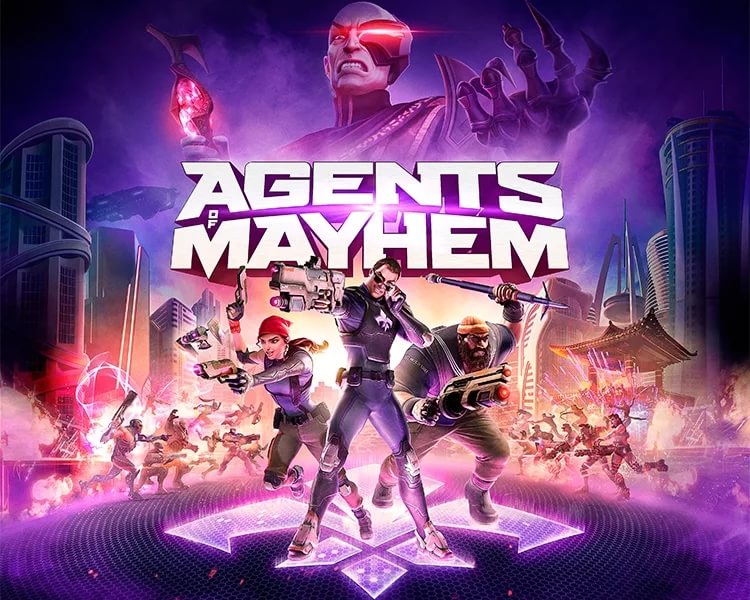 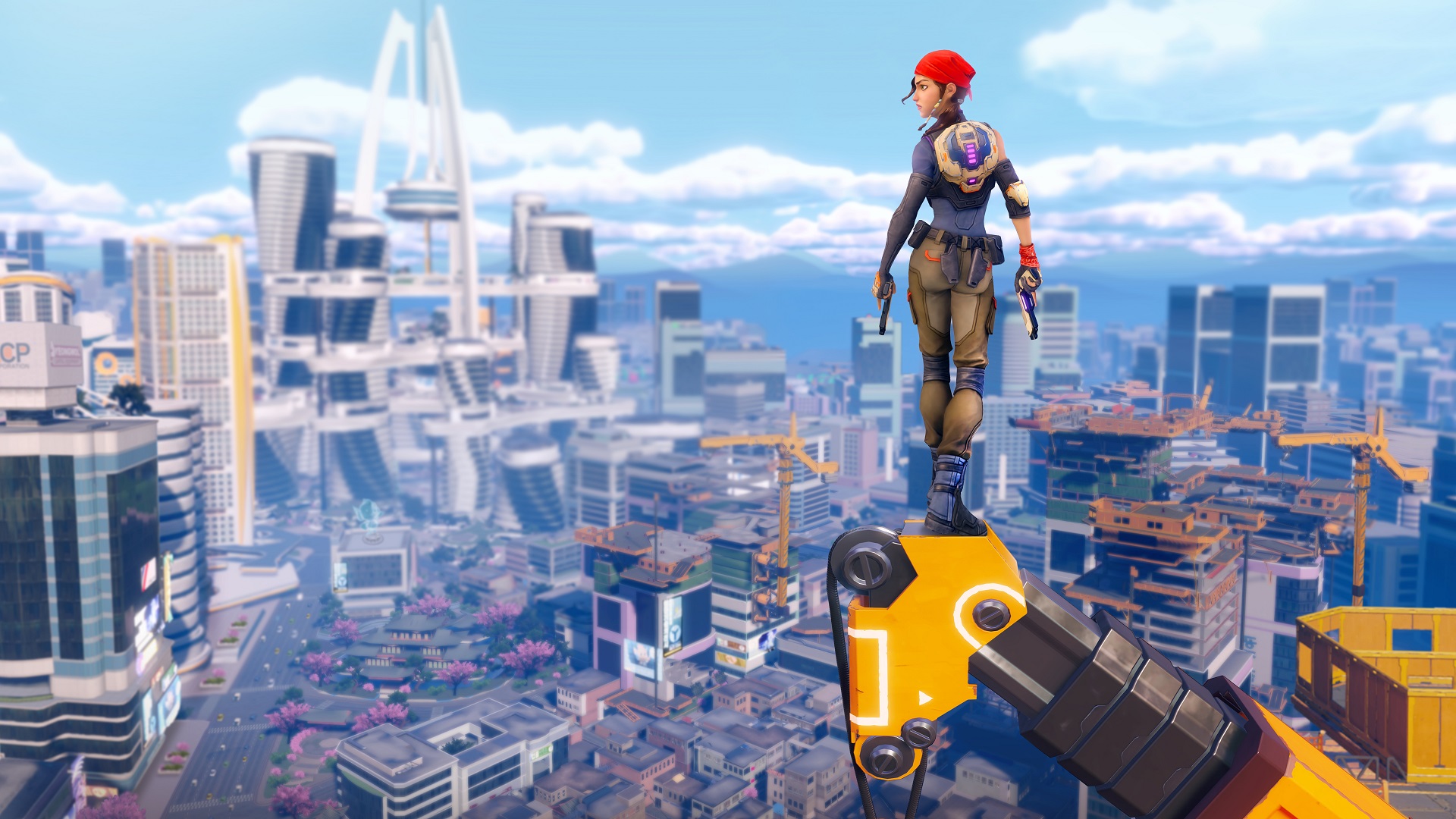 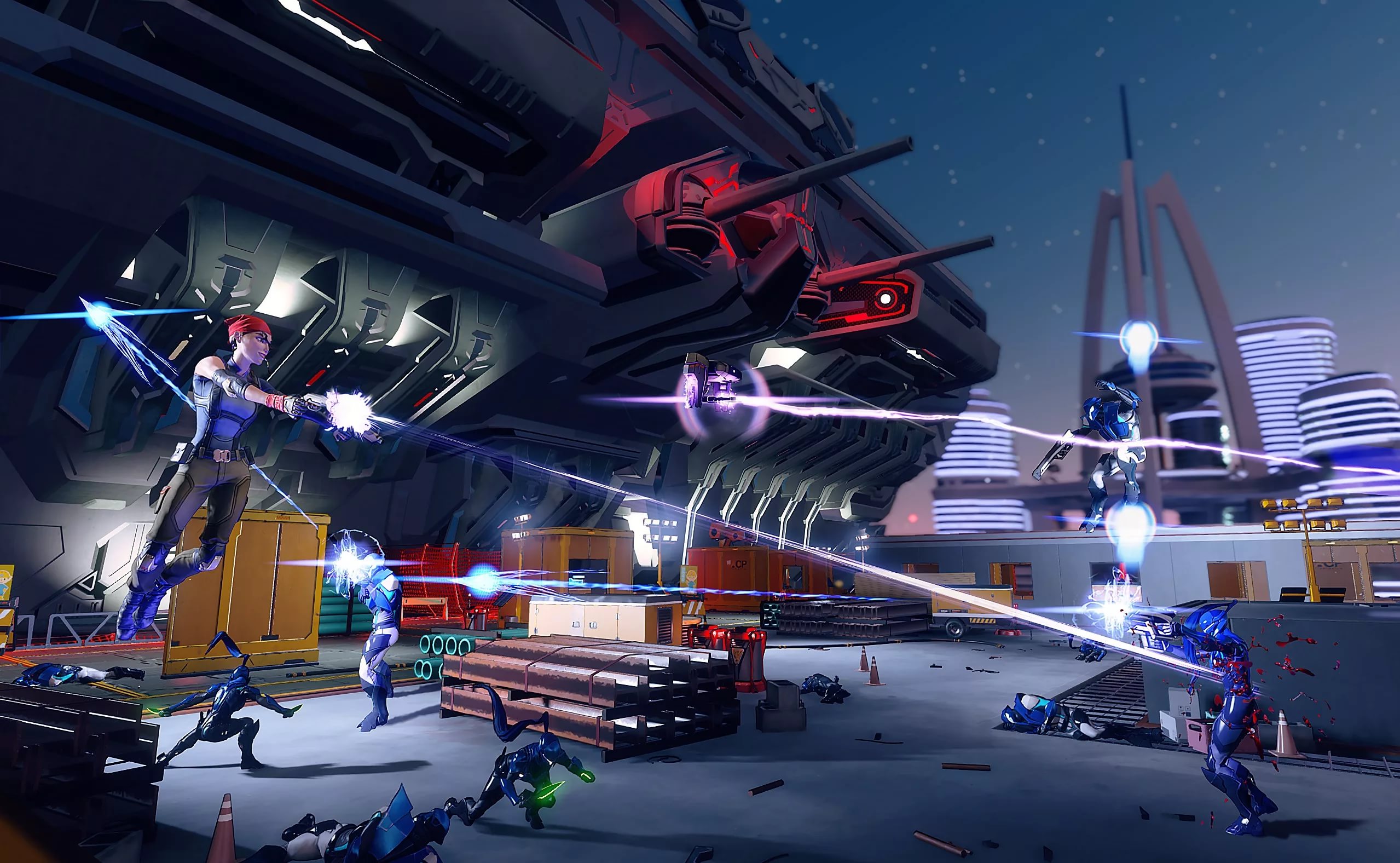 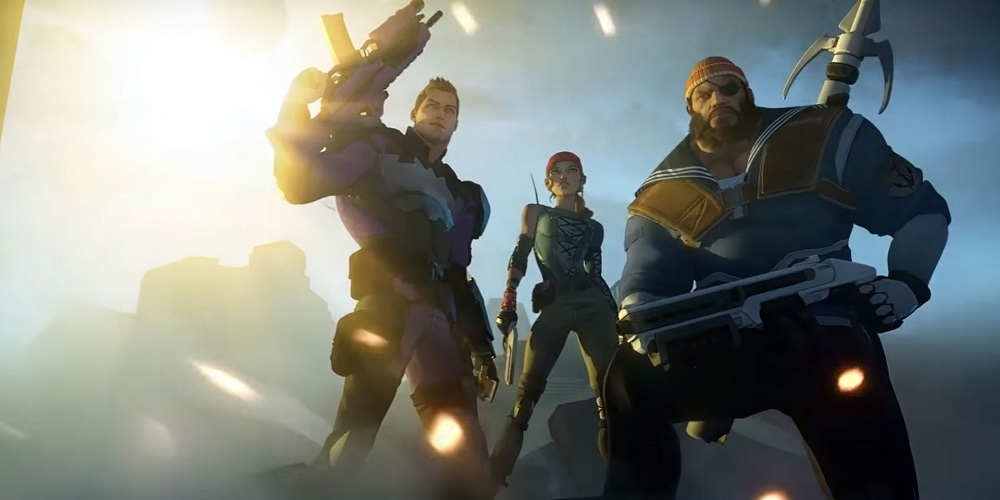 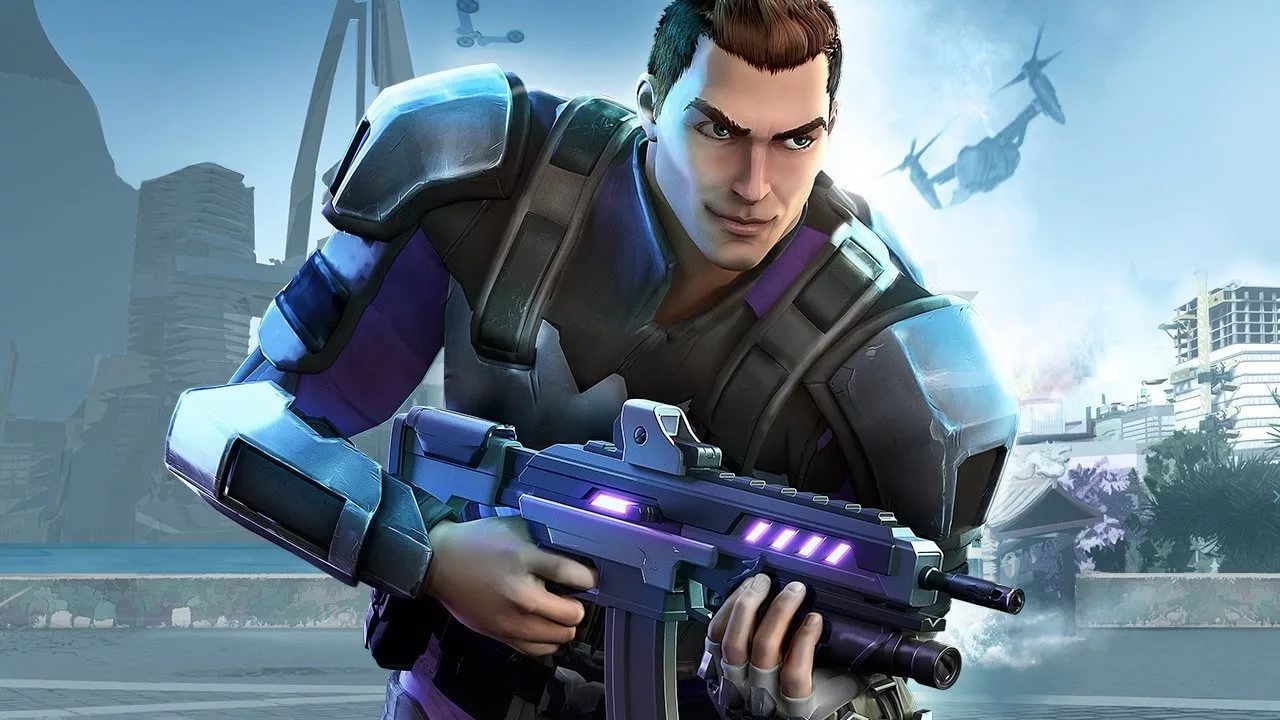 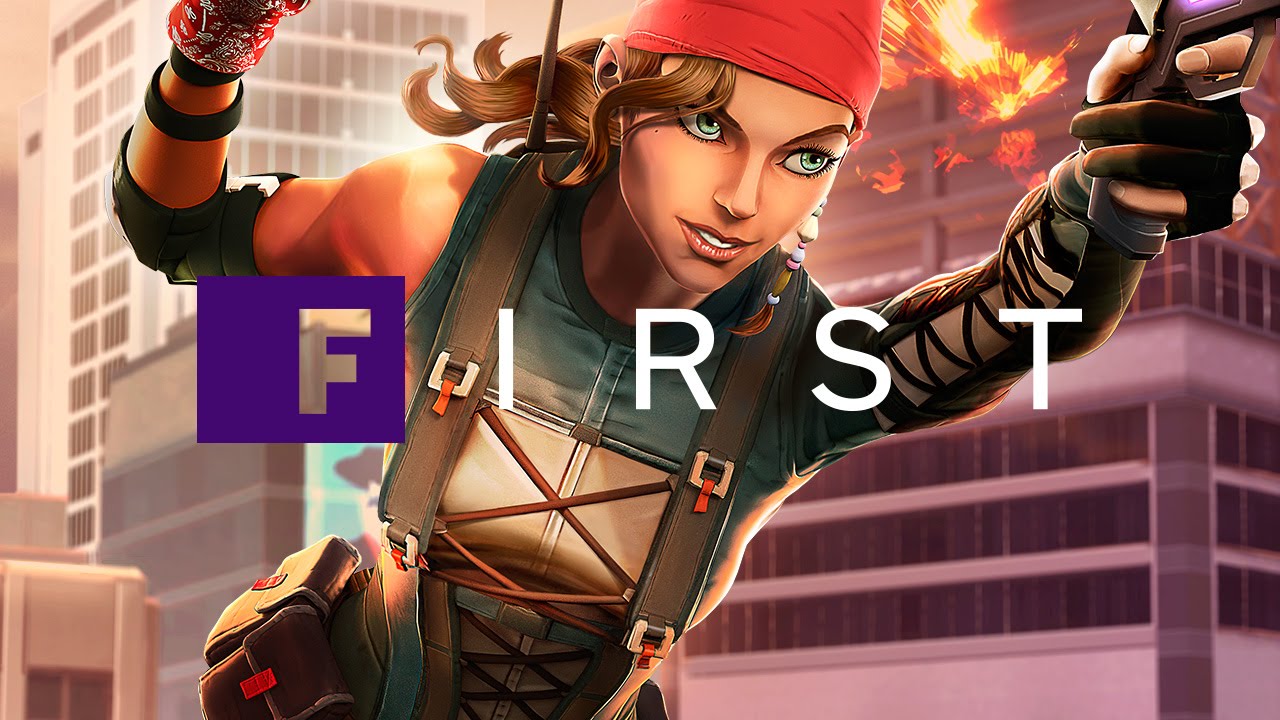 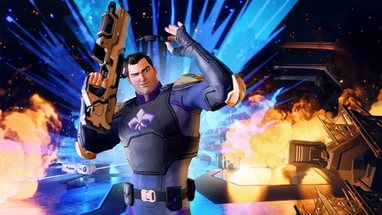 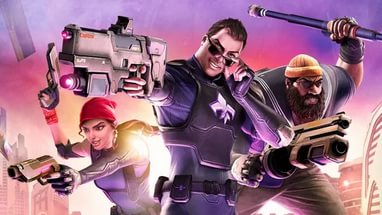 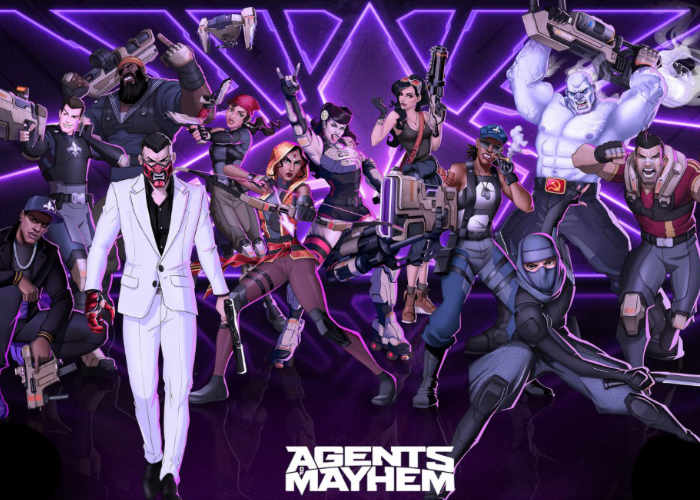 Having made the preliminary order of the game Agents of Mayhem you get the key in the first minute of the official release!
After the first purchase, you receive a discount for all subsequent purchases of our goods.
You will receive the key in your personal account http://www.oplata.info. Also the link to the page with the key will come to your e-mail specified at purchase.

• 9 premier suits adding a unique look to each agent of the Chaos. 3 suits are exclusive for pre-order.
• "Johnny Gat Pack", containing a new agent of CHAOS, new assignments and new costumes, when all this becomes available.

Agents of Mayhem is a single-player action from the developers of the Saints Row series, in which the players have to protect their world from evil.
The history of the game originates in Seoul, which, after the horrors of the Devil´s Night, lies in ruins left by the victorious march of the gloomy LEGION - the organization of supervillains. People need heroes more than ever, and it is during this difficult time that the Chaos Agents appear - a gang of select and unbalanced rogue armed with a wide variety of insane weapons. It is for them that the players have to fight to protect the world from evil. Handsome Hollywood is a famous TV star. Cracker is a jolly big man with a huge gun. Fortune is an air pirate, which is searched all over the world. Sweet Chamomile easily manages a six-barrel machine gun, whips beer and swears dirty. Rama is an immunologist shooting energy arrows from a futuristic bow. Penalty - nuts football fan with a character that can disperse literally any crowd. They work under the watchful eye of Persephone Brimstone, one of the ex-commanders of the LEGION, and her henchman Friday. Their common goal is to destroy the LEGION and its mysterious leader Morningstar.
In carrying out missions, agents move around the city in a variety of ways: they climb the walls of skyscrapers, run around the construction sites, use their teleportation capabilities, and, of course, ride luxury combat cars, created by the battlefield systems and artificial intellect, created by the genius Quartermile. Depending on the task, players will make up their own unique team, starting from the specific skills and weapons of the characters, and to achieve their goals instantly switching between 12 agents in the process of passing.