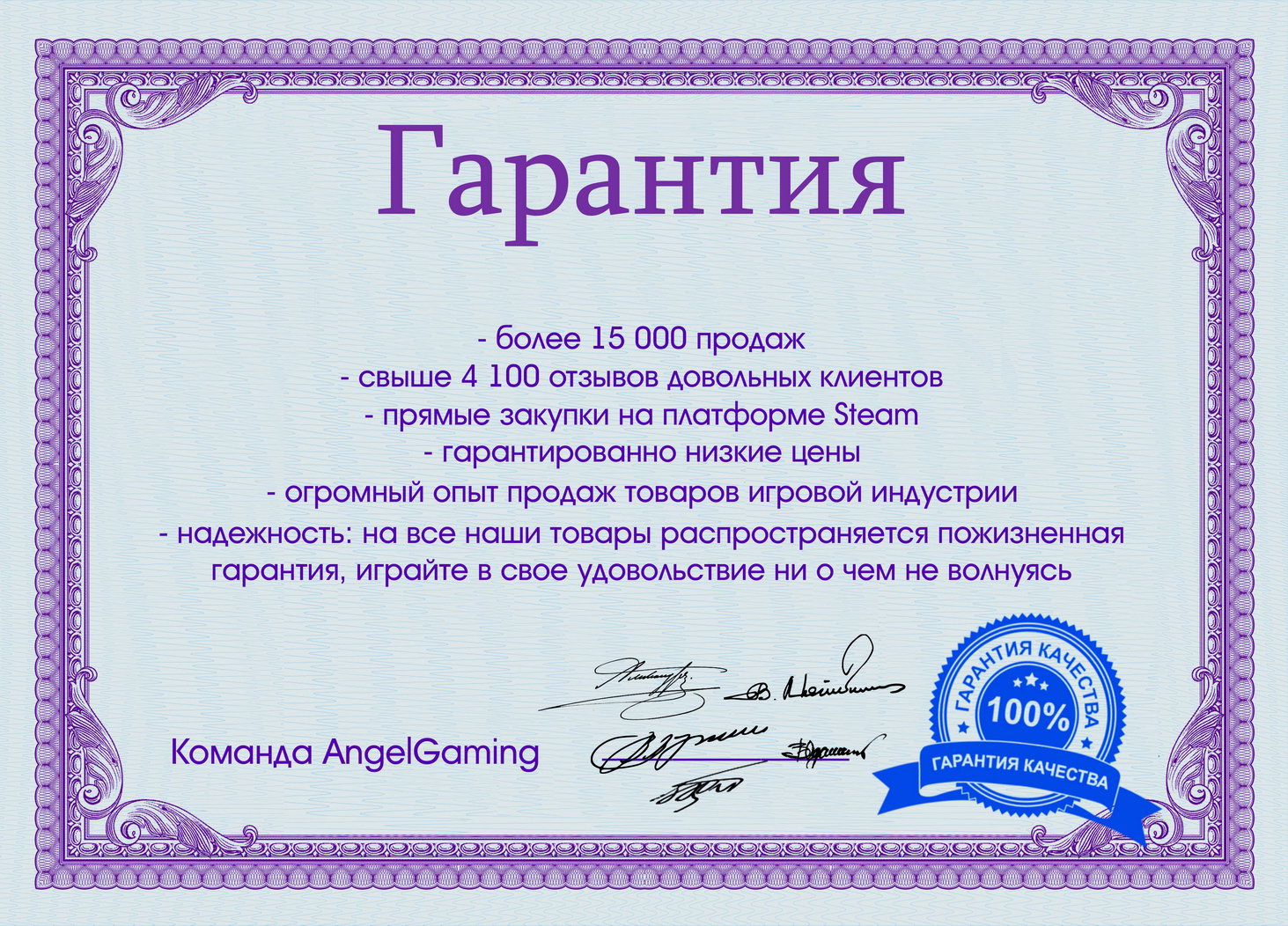 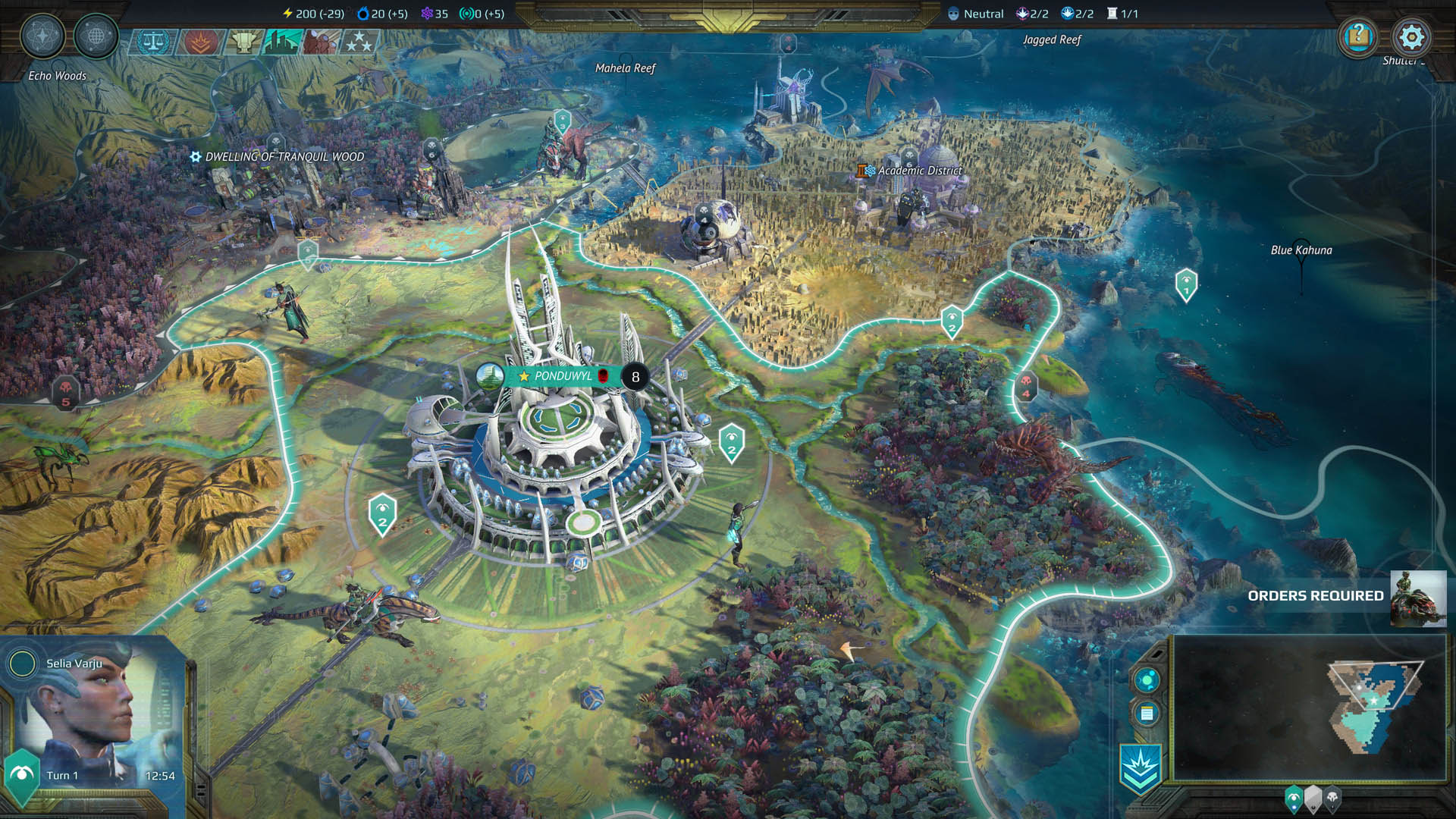 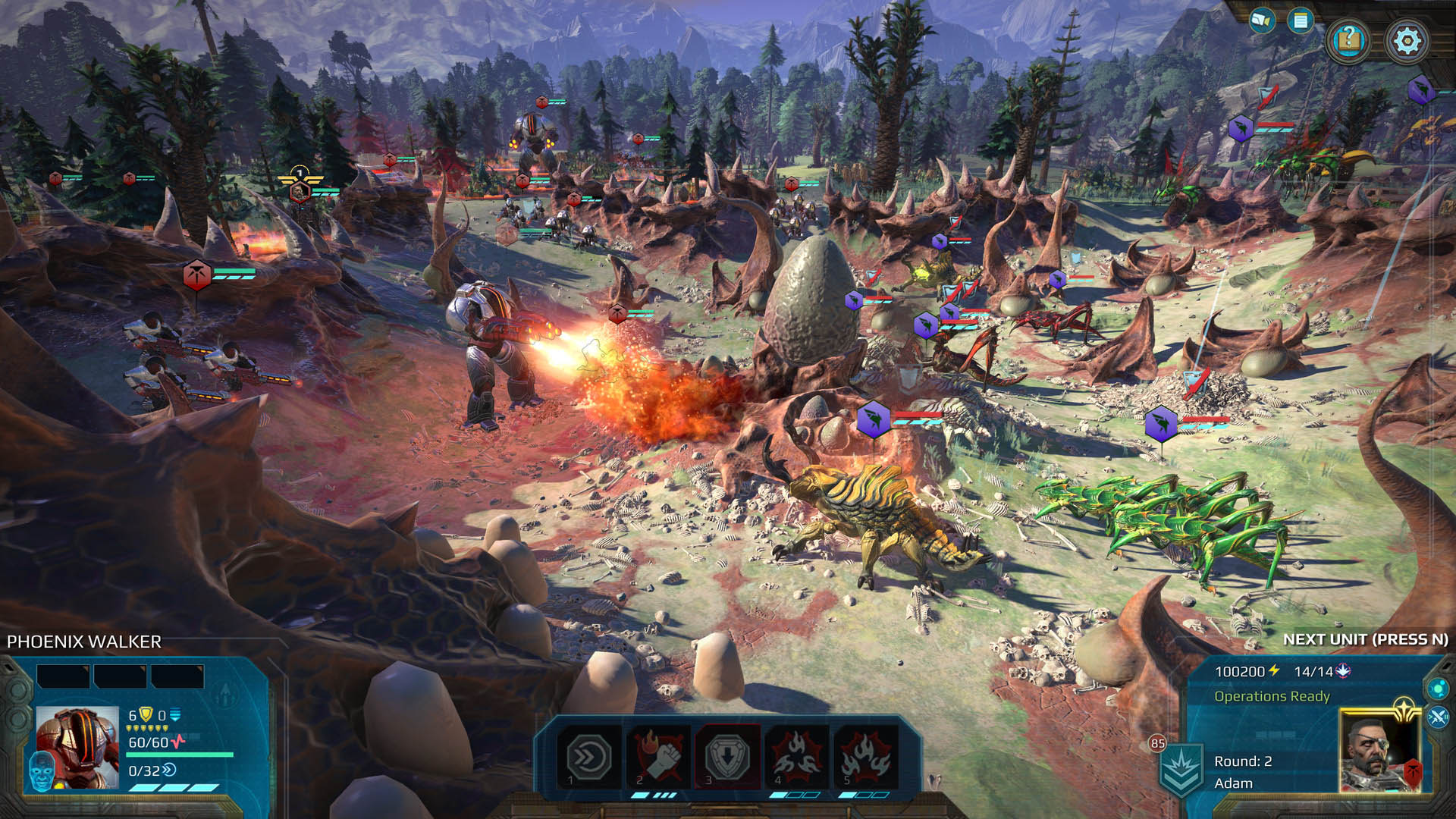 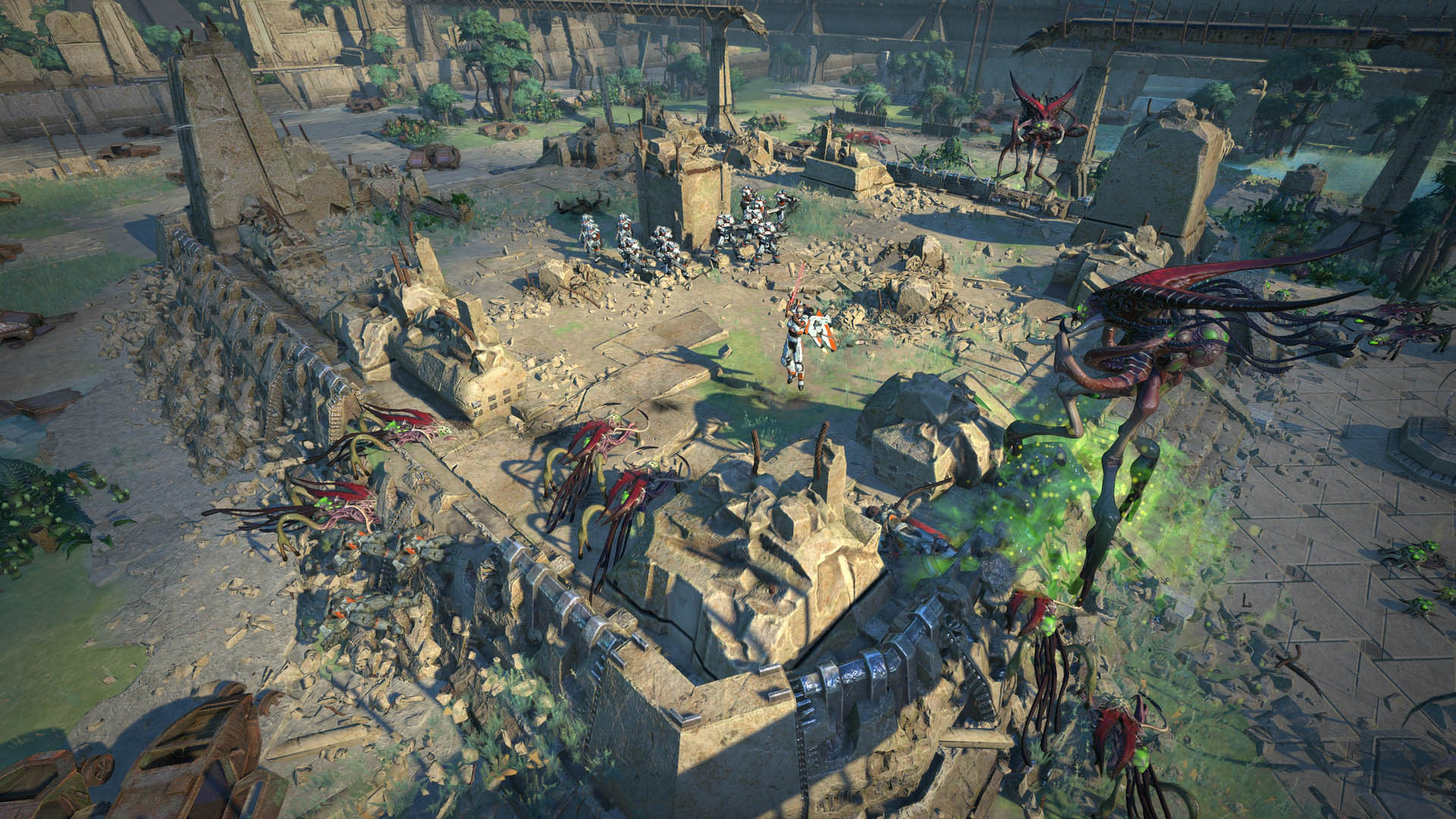 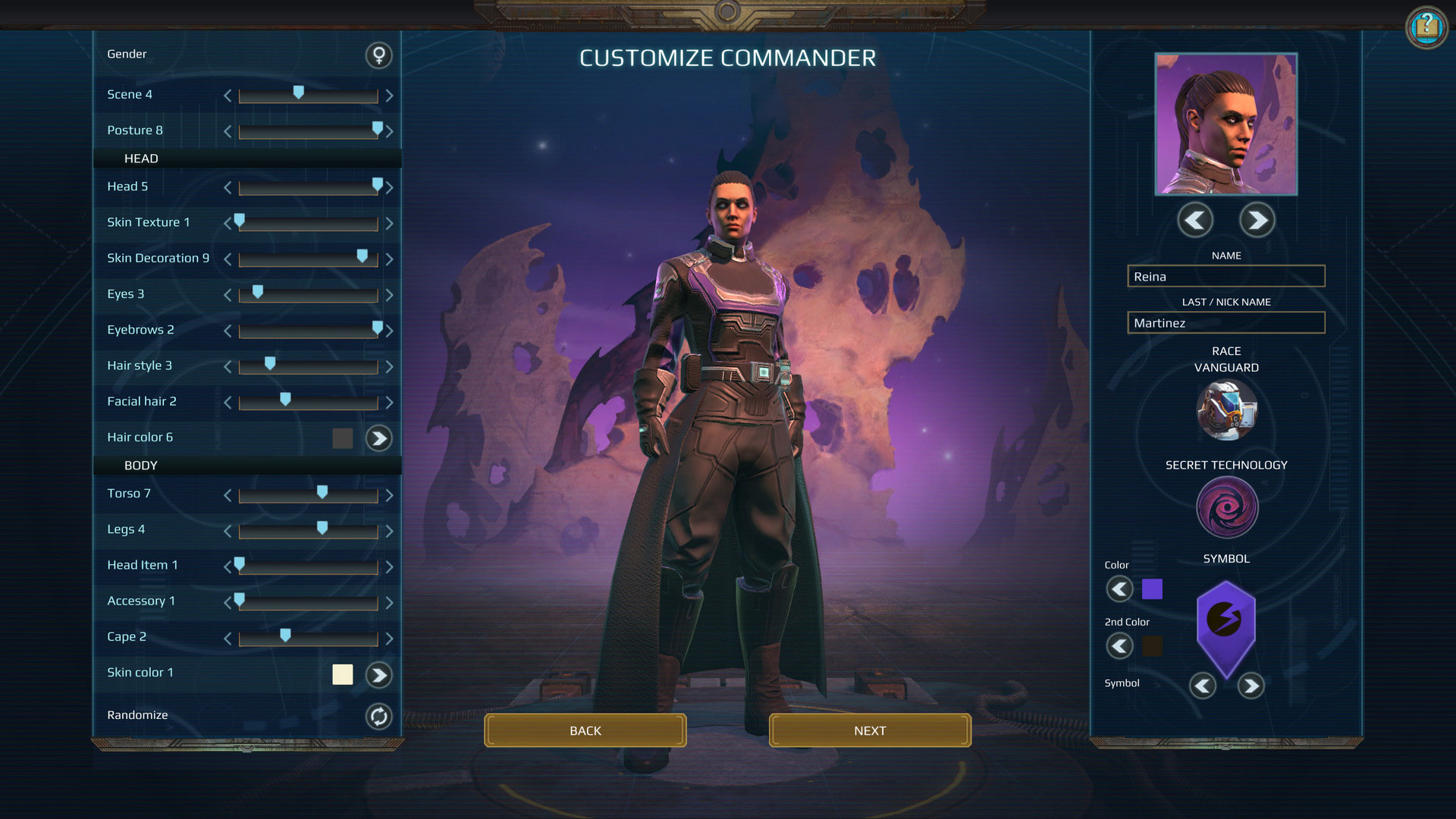 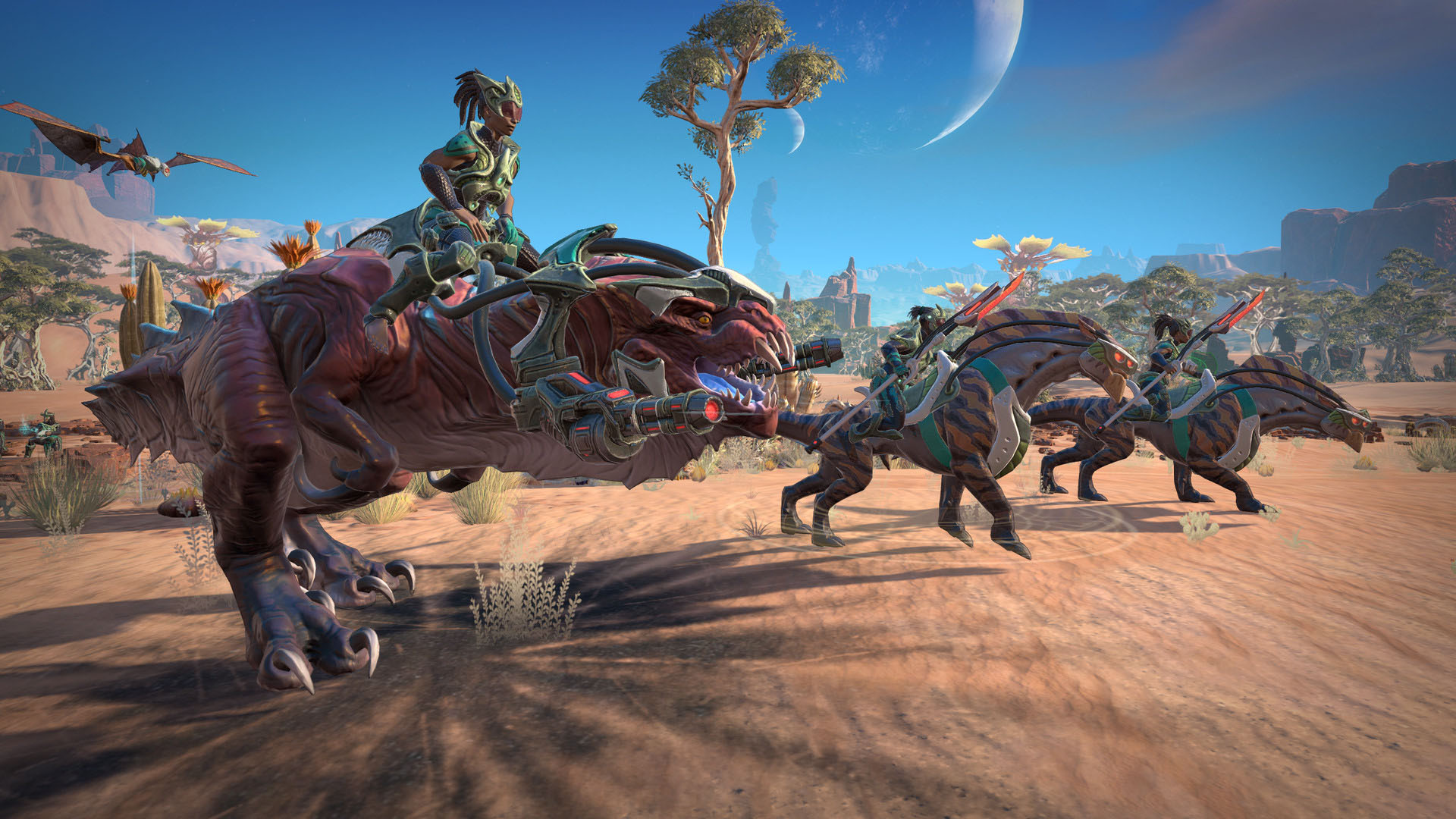 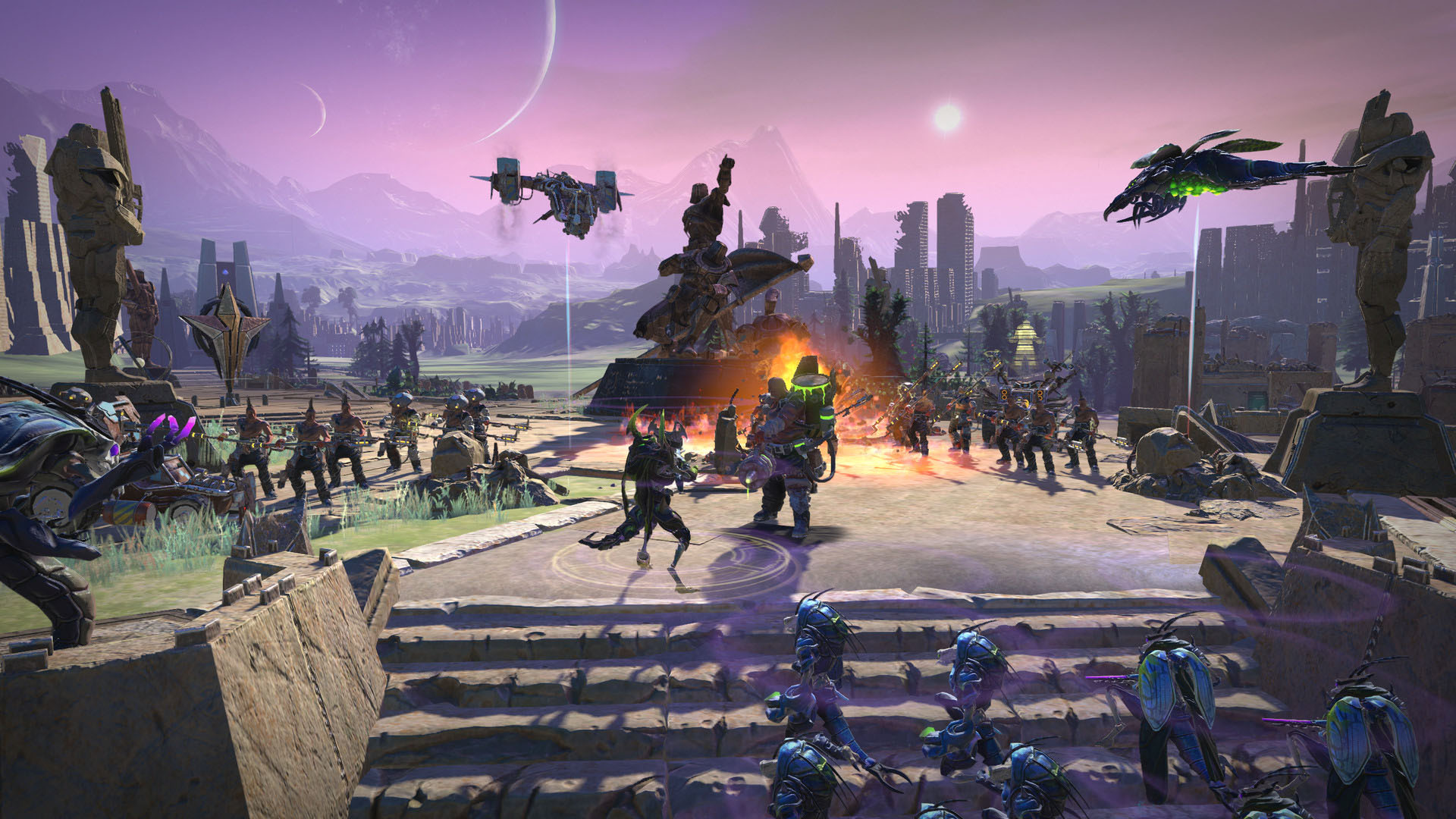 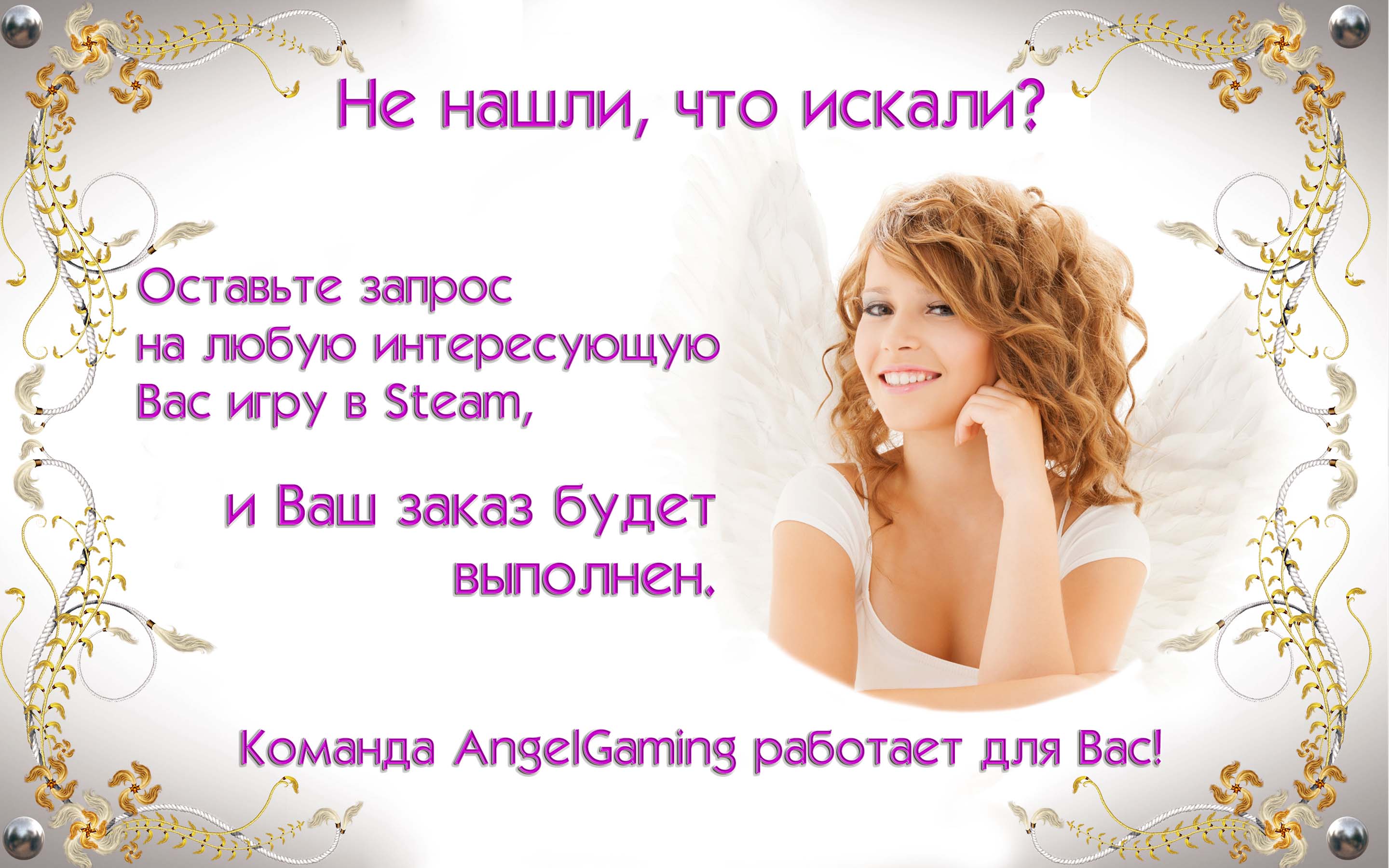 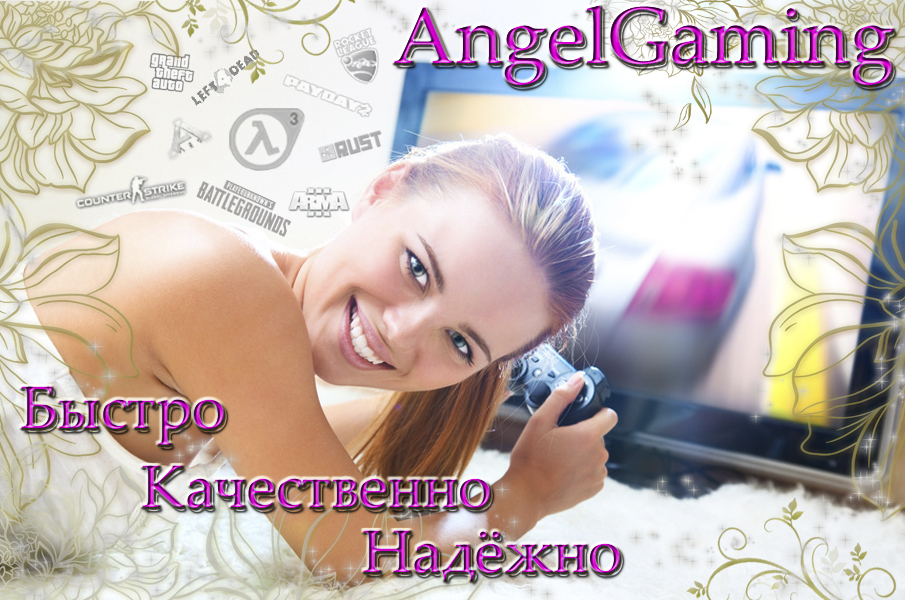 <Attention> The game is not for Ukraine, not for the Crimea and any other region. You can check your region here: https://store.steampowered.com/account/
Activation is possible ONLY for Steam accounts from RUSSIA. In case of an error, you will need to change the country of your account to "Russia" through the section "About your account" through VPN. Or make a new Russian account < attention>

◊ Digital artbook - study in detail the vivid drawings that became the basis for the design of Age of Wonders: Planetfall.
Original soundtrack - immerse yourself in the fantastic world of Planetfall to the sound of the original soundtrack.
◊ Bravado Bundle Cosmetic Kit - Express your desire to reshape the world in your own way with the help of a stylish bandana.
◊ Cosmetic Kit Spacerpunk - do not let the rules and customs of the ruined galactic empire restrict you.
◊ Planet of Infested Worlds and its related plot - survive among the alien flora and fauna in a world inhabited by the Kir´ko people.

Help your people recover after the collapse of the galactic empire and bring it to prosperity. Age of Wonders: Planetfall is a strategy game from Triumph Studios, which developed the popular game series Age of Wonders. In the new game, you will be able to try out the fascinating tactics of turn-based battles and the thoughtful system of the development of the state, familiar from the early parts of the series, in the sci-fi universe.
Build your empire by leading one of six unique factions, including the militant representatives of the Avant-garde, cybernetic zombies from the Assembly and the brave Amazons who tamed the dinosaurs. Show cunning, resilience, courage and wonders of diplomacy to create your own utopia. Explore the history of the perished civilization, exploring the destroyed planets and meeting with other surviving factions. You have to fight, build, trade and develop technology in a single-player campaign with a deep plot, in the worlds that are created randomly, or compete with friends in a network game.

1. Log in to your Steam account (or download the client and register at http://store.steampowered.com/about/)
2. Copy the link to your Steam-profile (right-click in the profile -> "Copy the address of the page", or in the address bar of the browser) and specify it when buying a game.
3. Wait for us to invite friends, accept it, then agree to receive the game.
4. After adding to the library, start downloading the game files and wait for the full download.
5. Play!

📝 If you have any questions - contact us, we will be happy to assist you.