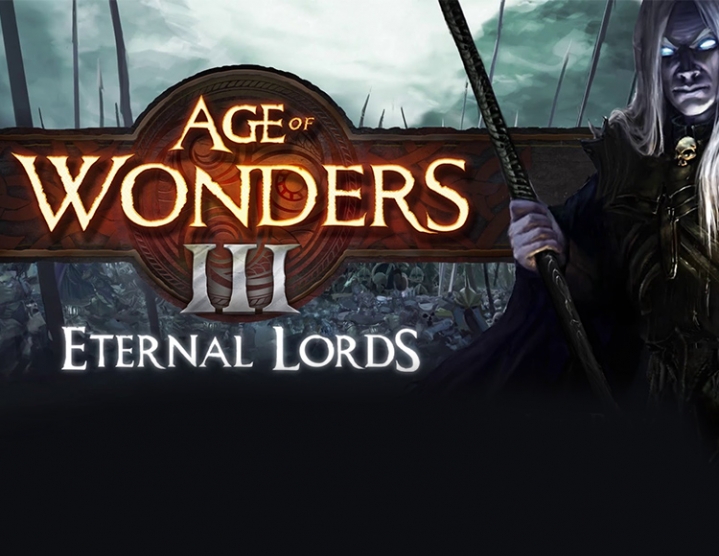 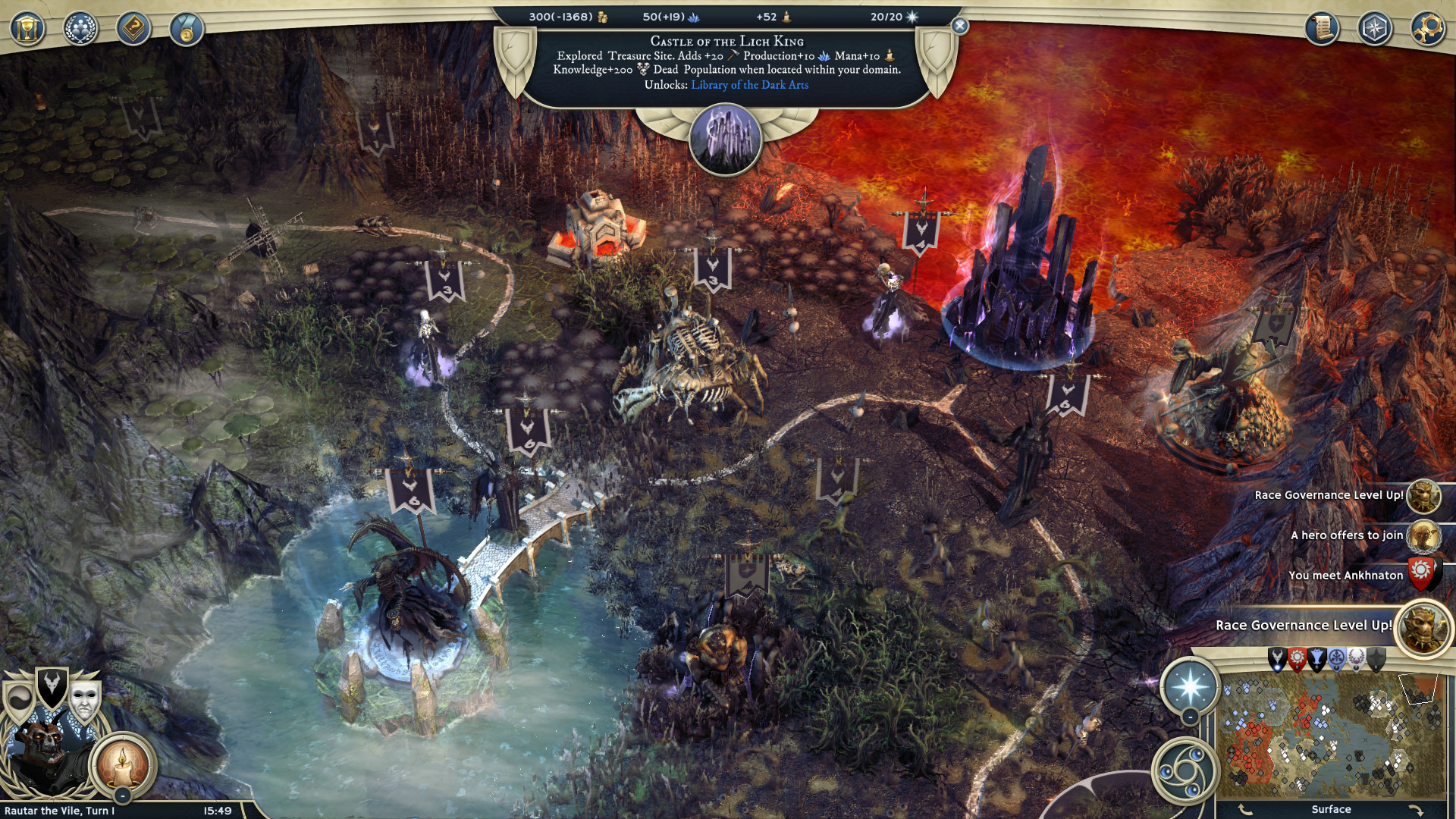 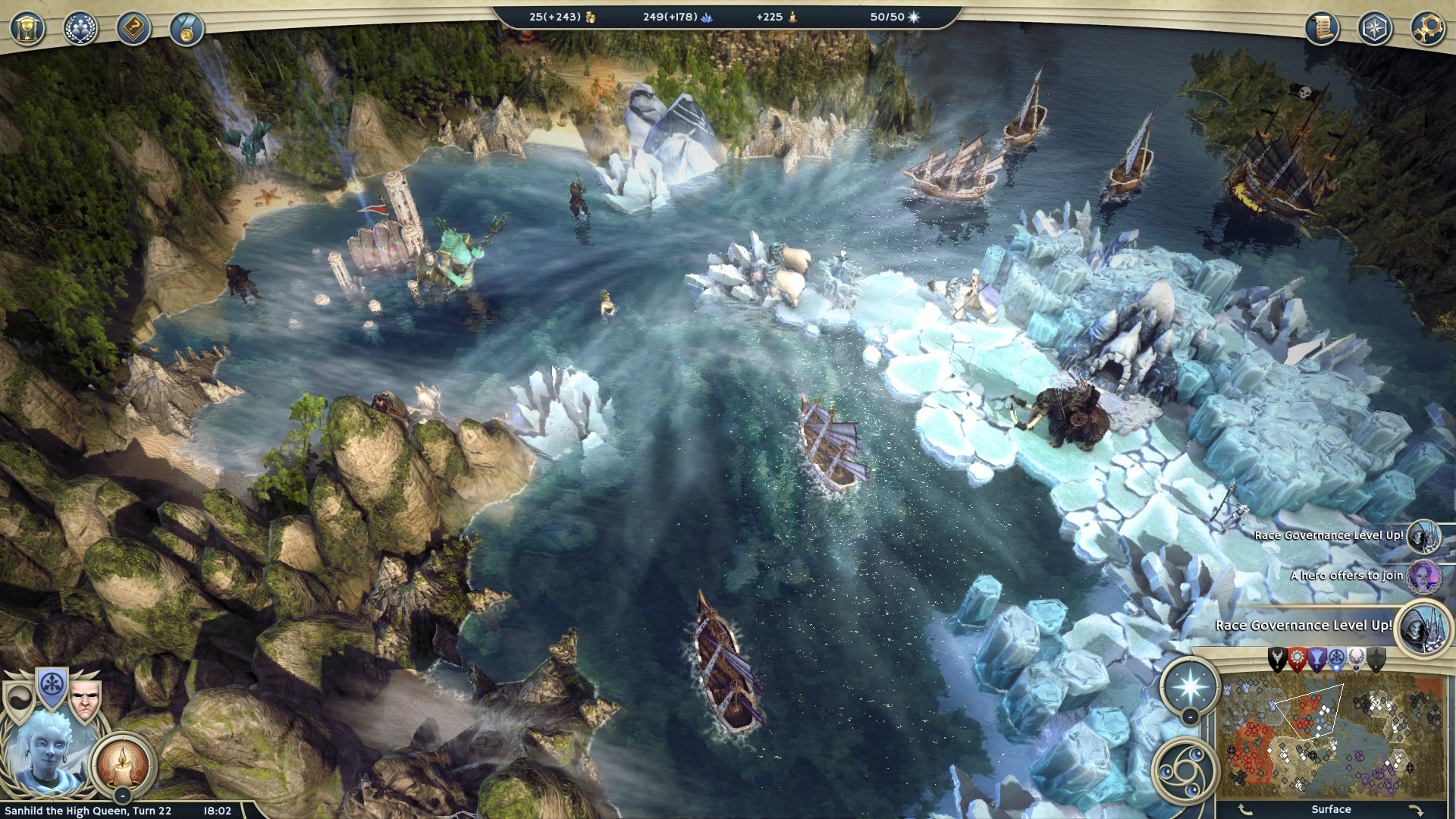 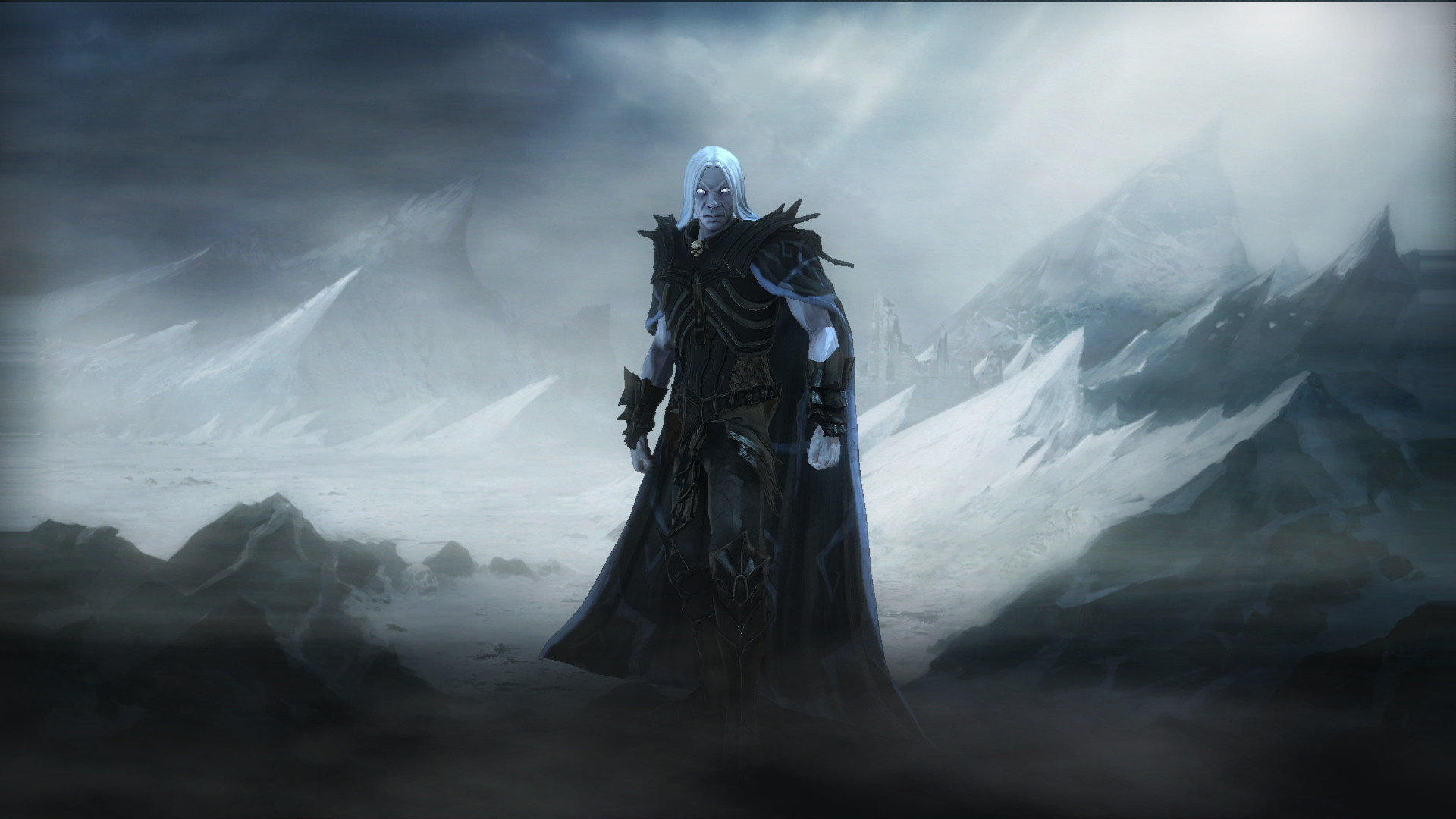 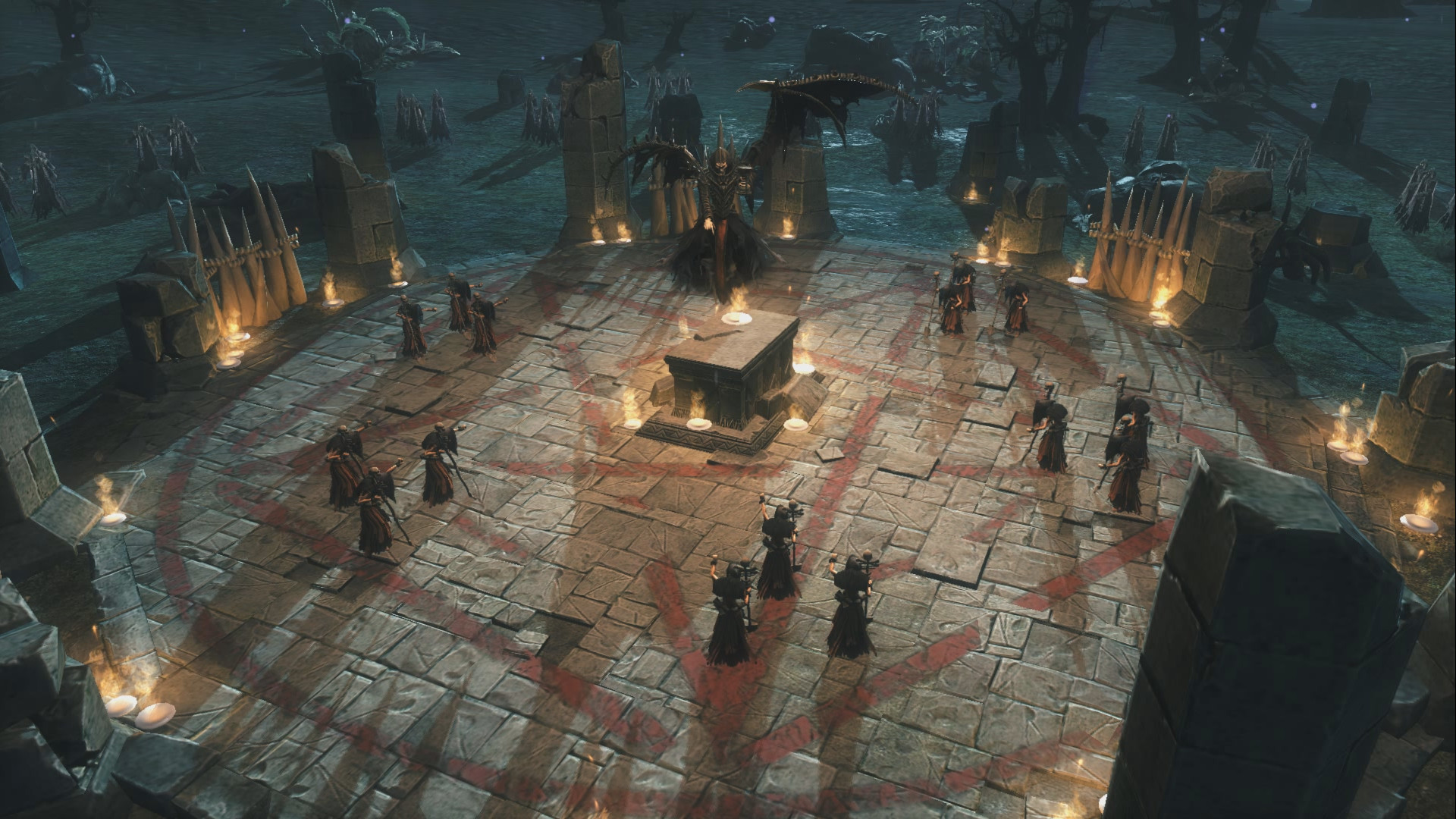 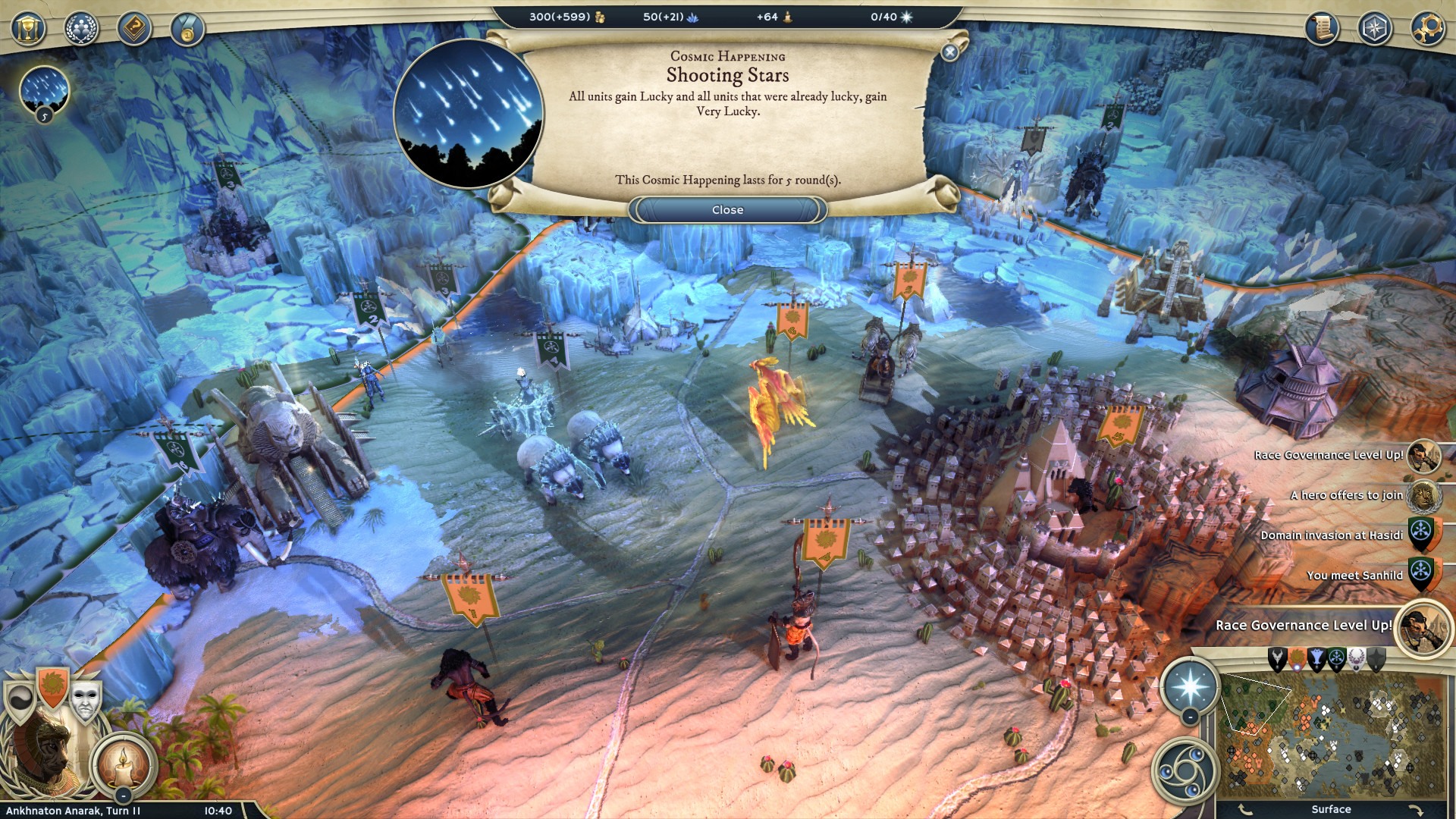 Description:
Attention! To run requires the presence of the gameAge of Wonders III.Eternal Lords - this is a major, second addition for the famous strategy game Age of Wonders III, released a year ago. It includes races of tigers and frostings, as well as a new class - a necromancer. In this add-on, the player has to act in the world on the brink of disaster. Another feature of the add-on is the new race management system. It allows you to use the features of each race so that they correspond to strategic objectives. The development of empire and diplomacy came to a new level. In addition to Eternal Lords include: Class "Necromancer": Legions of the Necromancer sweep away everything in their path to create an eternal kingdom and unite all the races of the world after death. Necromancer creates stunning detachments of undead, such as Bone collectors - crab-like monsters that devour corpses to become stronger. Other fighting units necromancer calls. To them, for example, are banshees, which infuse terror into the souls of living beings. Black magic allows a necromancer to turn residents of cities into undead, into obedient servants-ghouls.
Specializations "torchbearers", "Gray guards" and "Shielded": advocates of good, balance and evil, respectively. This makes the mood mechanism deeper and allows players of all classes to better understand the tasks that confront them in a new era. Learn the spells that summon powerful angels - the combat units of the final part of the game that embody your elements.
Frostling race: Frostlings are a race of humanoid creatures that appeared in the snow-covered north. Under the leadership of the icy queens, they often make raids on warmer lands. Frostlings are experienced navigators, warriors and adepts of the magic of cold. By their raids they terrify all the inhabitants of the coast. Frostling is even more dangerous in its native arctic climate. There they build cities, carving them in glaciers, which, they hope, will someday cover the whole earth.
Race of Tigranes: These cats-like creatures live in a distant desert. They worship the sun and watch the cycles of day and night, life and death. Their natural interest in black magic and the passage of souls into the afterlife inspired tigers to build huge tombs. Tigranes are born sprinters. In combat, they move faster than representatives of other races, and their mystics are able to turn into an eerie panther.
The Eternal Lords campaign. Epic battle between the forces of the elements: fire against ice, life against death. The hero of the campaign is Arvik, heir to the fragmented kingdom of frostling. Seeking to regain power, he awakens the forbidden forces of black magic. You will find unexpected allies, and you will have to choose between the traditions of frostings and new powerful abilities.
Space events: In the course of the Eternal Lords campaign, cataclysms can occur that radically change the balance of power. These events can destroy the most carefully designed plan. Cunning players will be able to benefit from them. "Falling clouds" can fill the world with fog. As a result, cars and armored troops will suffer damage from shock, and the radius of visibility will decrease. During the "Tour of the King of Trolls" on the map will appear armies of trolls, destroying everything in their path.
Race Management: Relationships are now calculated for each race separately, and so you can choose with whom you want to wage war. Declaring war on the city of elves, you may quickly win - but do not expect that your elves will like it! Improving relations with a certain race, you will receive associated with it unique advantages that strength