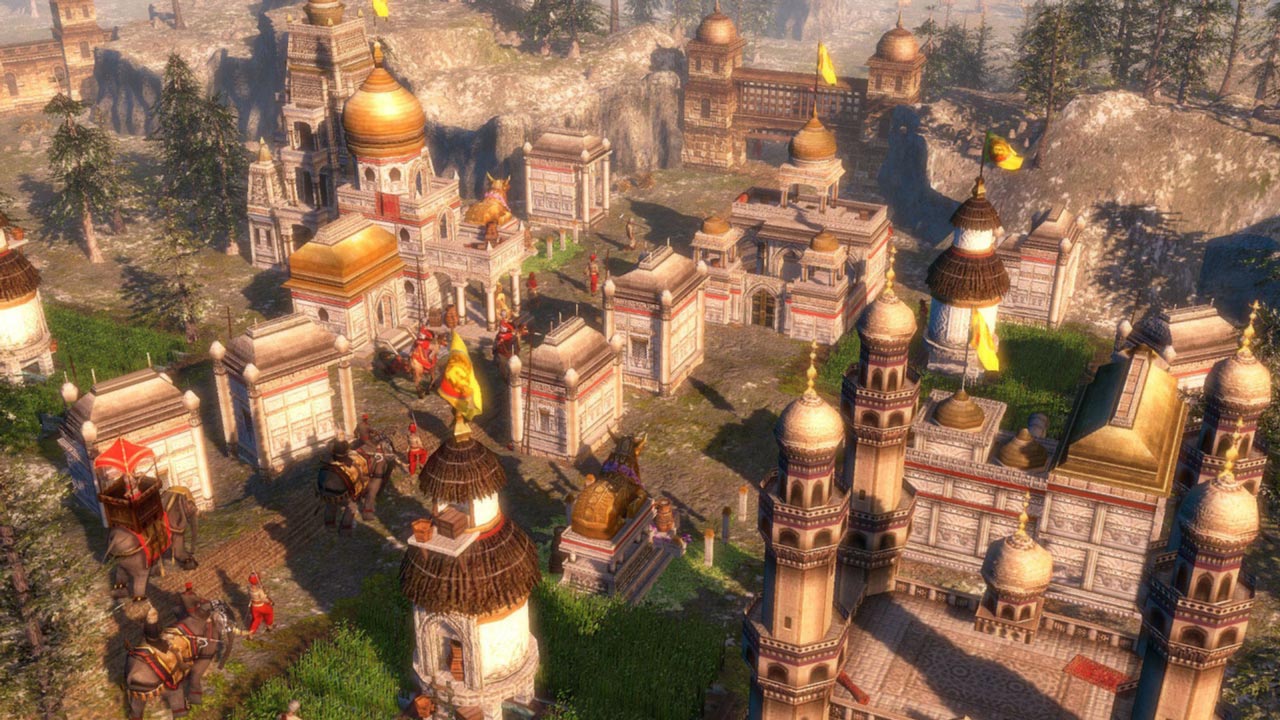 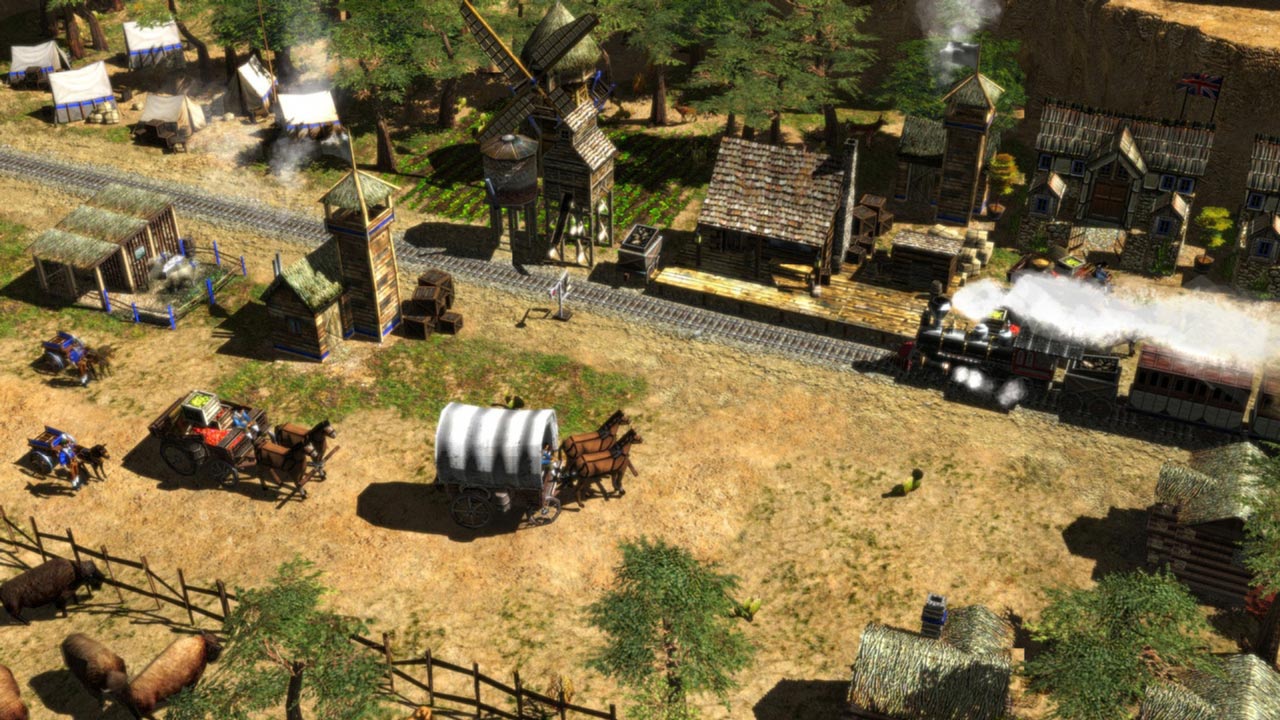 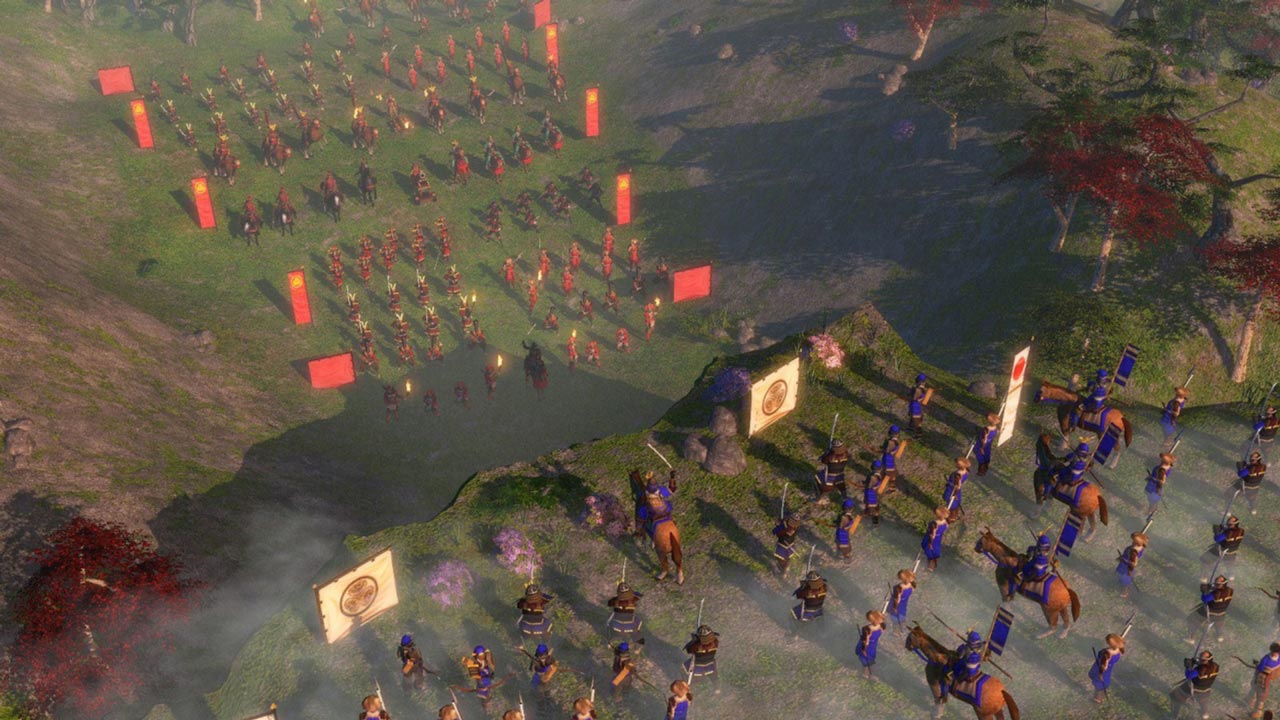 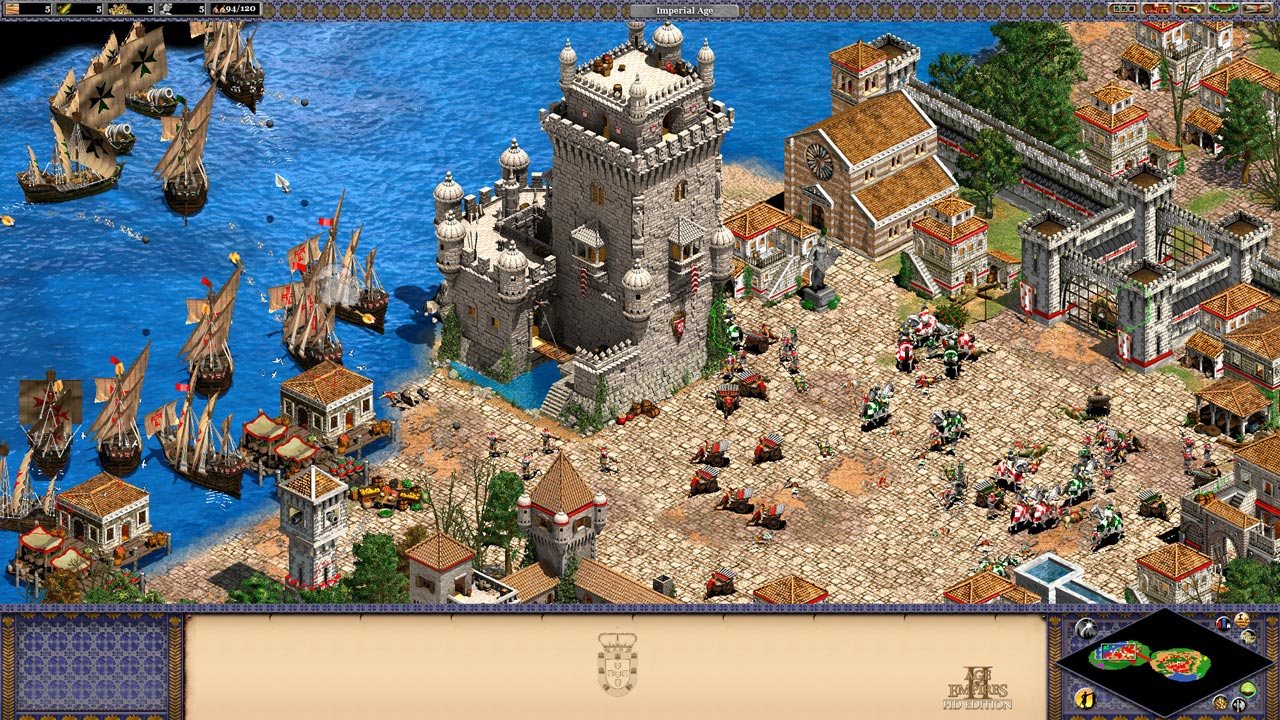 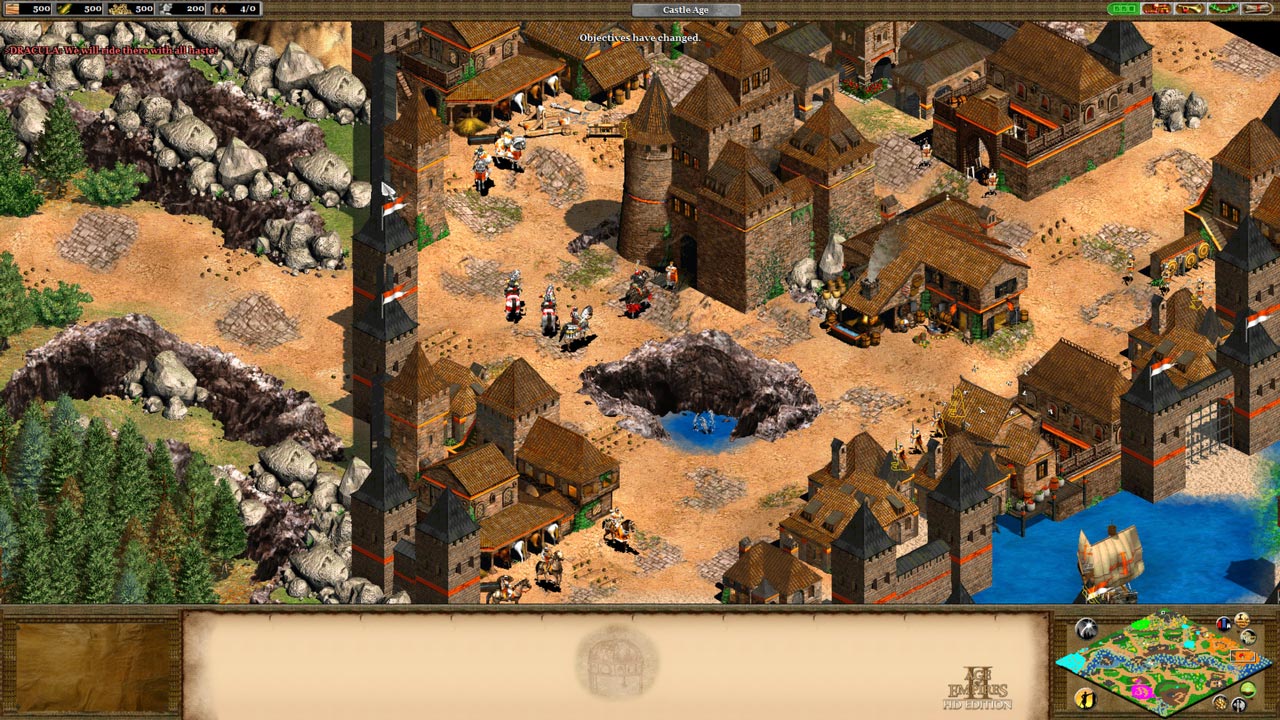 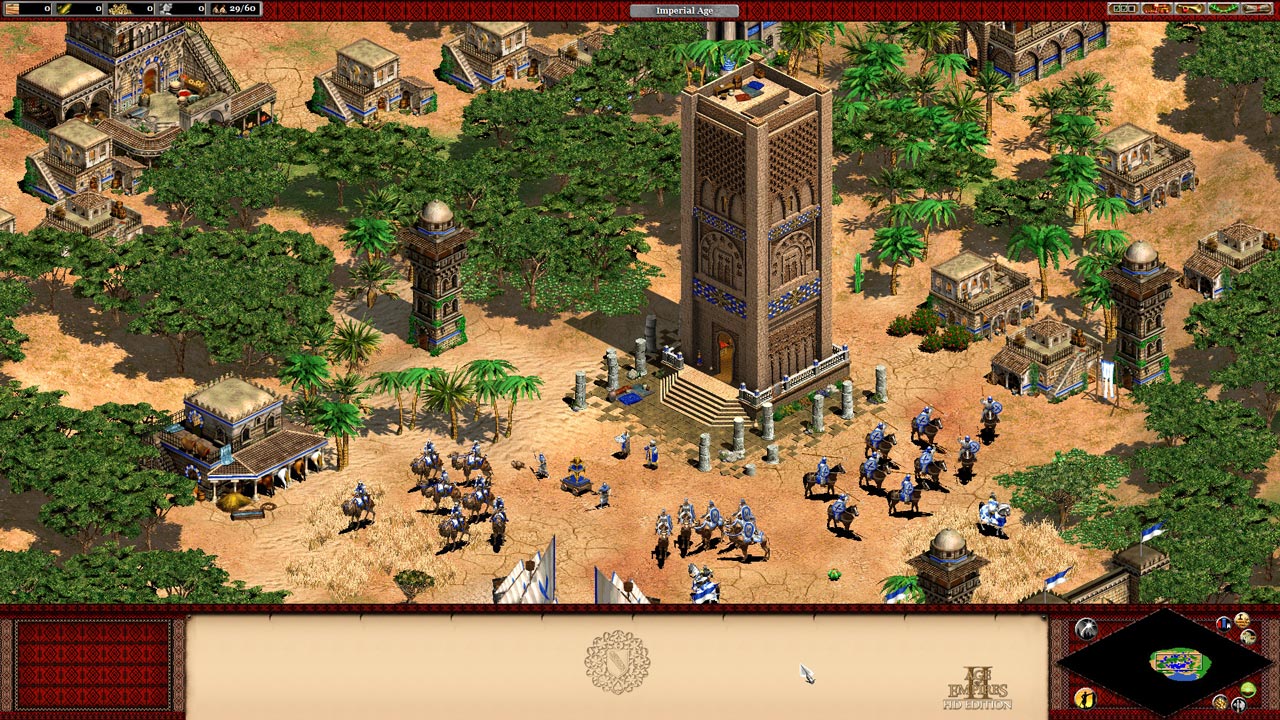 
Age of Empires II HD
This reissue strategy 1999, which are available to all missions as the original game Age of Kings, and Conquerors additions. In addition, anyone can challenge your mates online. In addition to processing graphics at 1080p, developers use an improved graphics engine with improved processing textures of earth, water and fire. Age of Empires 2 HD Edition takes full advantage of Steamworks - achievements, leaderboards and cloud storage. In addition, there is an opportunity to create their own content and share it via the Steam Workshop.
• A new version of the game supports 1920x1080 screen resolution and more, as well as the latest versions of Windows and DirectX. Graphic "engine" of the game finalized and texture of fire, water and earth adapted to suit the increased resolution
• Space games also added dynamic lighting. Present all the campaigns from the original game, as well as additional features and campaign of supplement The Conquerors

Age of Empires II HD: The African Kingdoms
Challenge friends with four additional civilizations, new units, ships and technology. Fight for your place in the sun on the African continent with four campaigns and Destroy your opponents with a new batch of units under your command!

Age of Empires III
Take the reins of government one of eight European powers and led the conquest of the New World. Colonize the vast unexplored land of America and conquer wealth and power, worthy of the greatest empires.
• Become the head of one of the eight most powerful countries in Europe. Spain, Germany, Great Britain, Holland, France, Portugal, Russia, Turkey - make your choice!
• Explore the vast lands of the New World
• Make the capital of the country one of the most famous cities in the world
• Conquer enemies, to expand the boundaries of his empire
• Multiple modes, including story campaign, single scenarios, multiplayer game like the Internet or on a local network

Age of Empires III: The WarChiefs
Supplement will allow you to lead one of three Native American civilizations that will fight for their land and independence. In addition to the new civilizations (the Iroquois, Sioux and Aztecs), addition will bring new gameplay elements, campaigns, maps, and new unit types.

Age of Empires III: The Asian Dynasties
Addition add some eastern nations and 15 new "wonders of the world," new ways of winning and trading methods, as well as fresh templates for cards generator (among them will "remixes" of levels from the previous parts of Age of Empires).