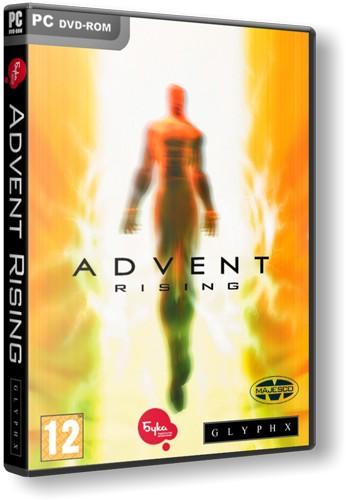 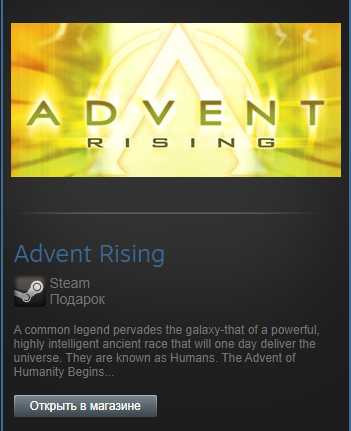 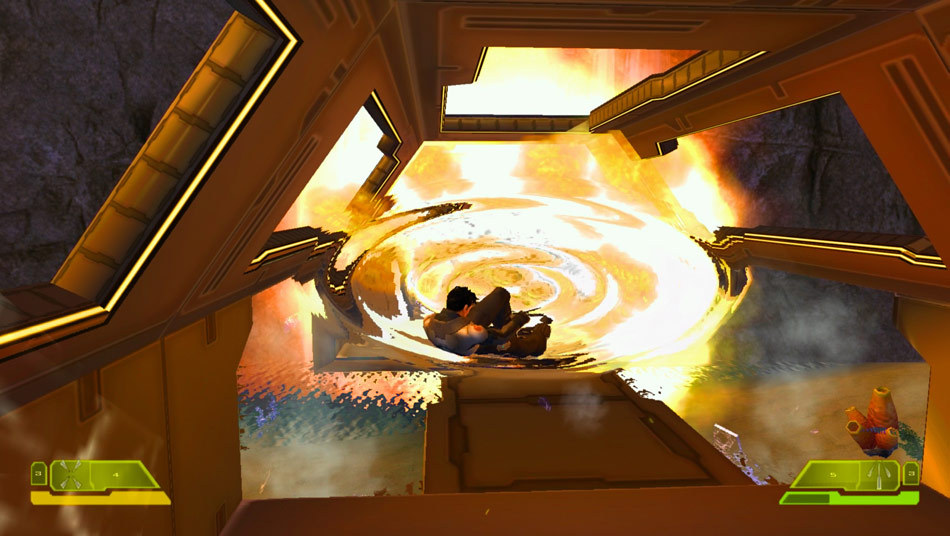 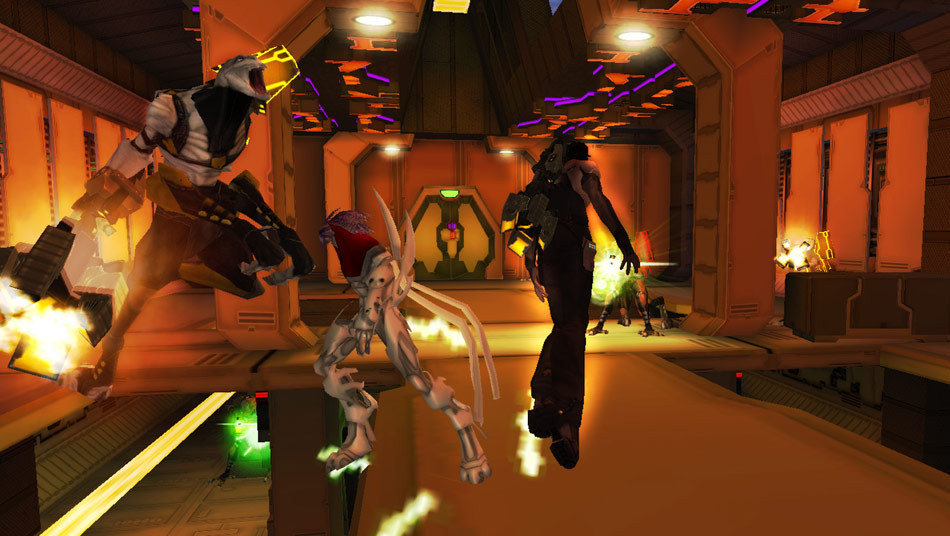 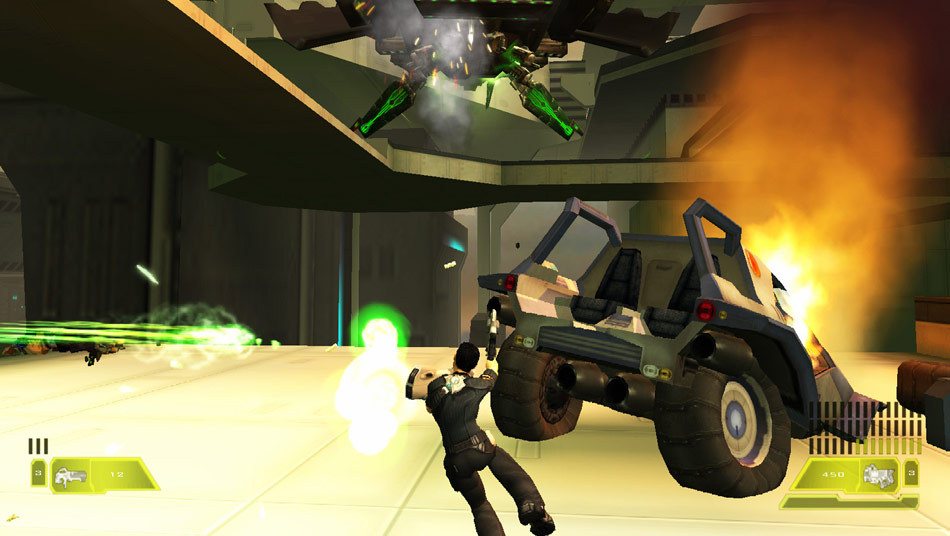 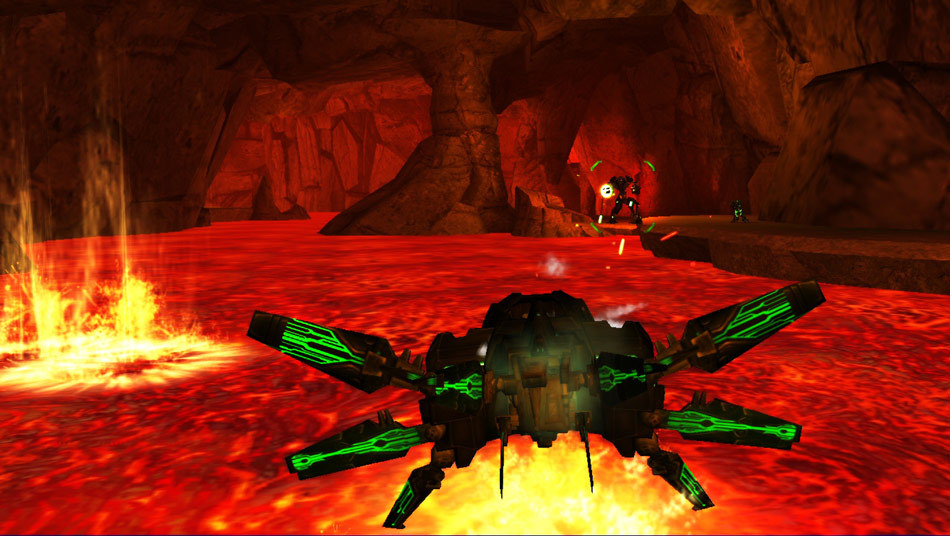 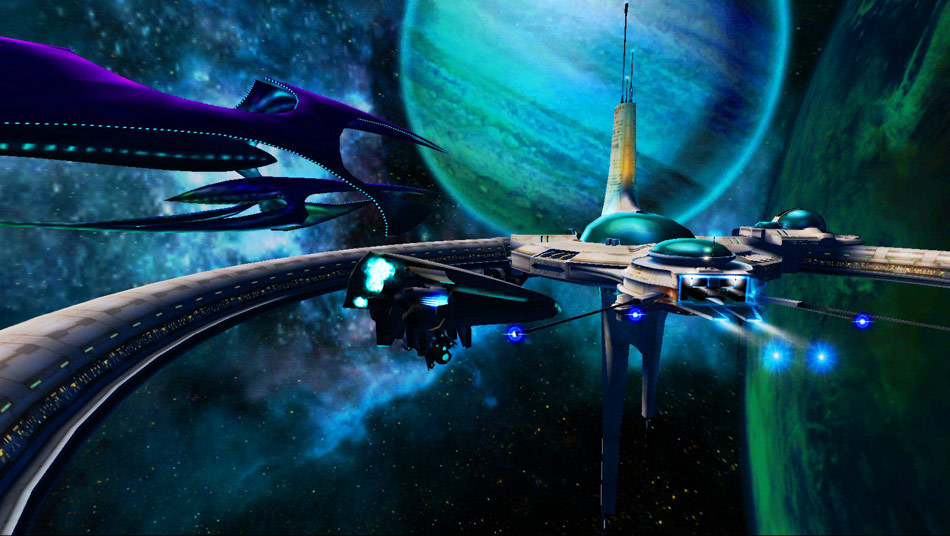 Sold: 0 Uploaded: 26.04.2020
Content: text 73 symbols
Loyalty discount! If the total amount of your purchases from the seller Defik more than:
If you want to know your discount rate, please provide your email:

Legend diverges across the galaxy - about that powerful, highly intelligent ancient race that once will unite the entire universe. This race was known as the People.
Some claimed that they were messiahs. Others believed that they exist only in the imagination of young people. The seekers, however, knew that Humans existed and believed that they were enemies that must be destroyed. Under the guise of noble travelers, Seekers combed the entire galaxy, destroying any human colonies that they encountered on their way. Up to this point.
Working with famed science fiction writer Orson Scott Card, GlyphX Games has created an exciting story that will engage players in an incredible intergalactic saga.
The coming of Humanity begins ...