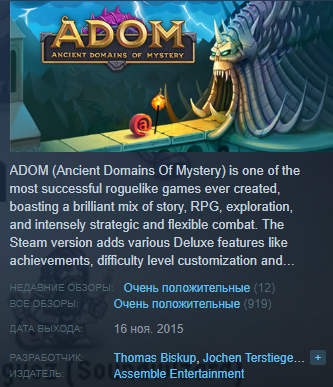 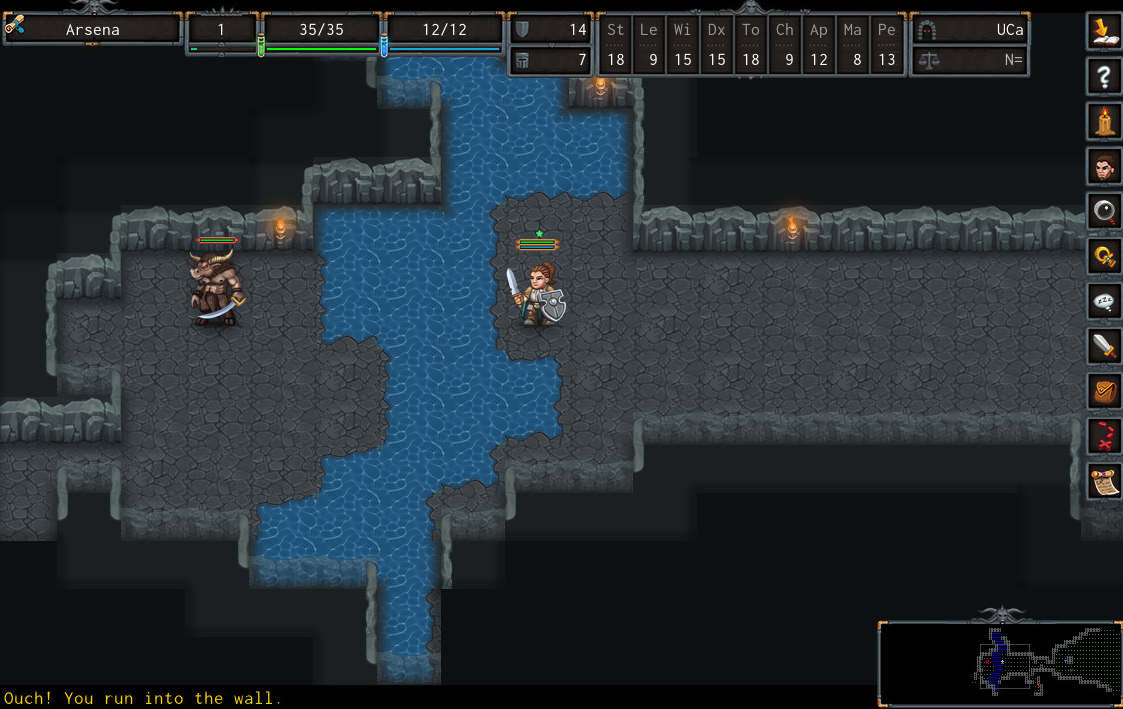 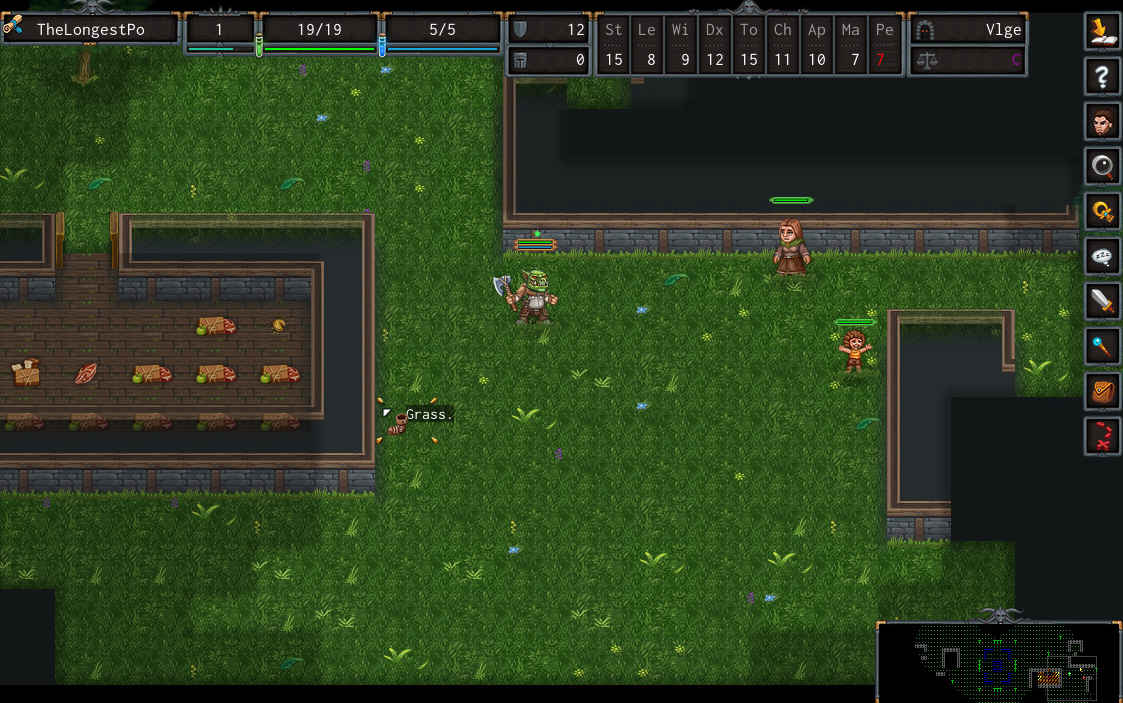 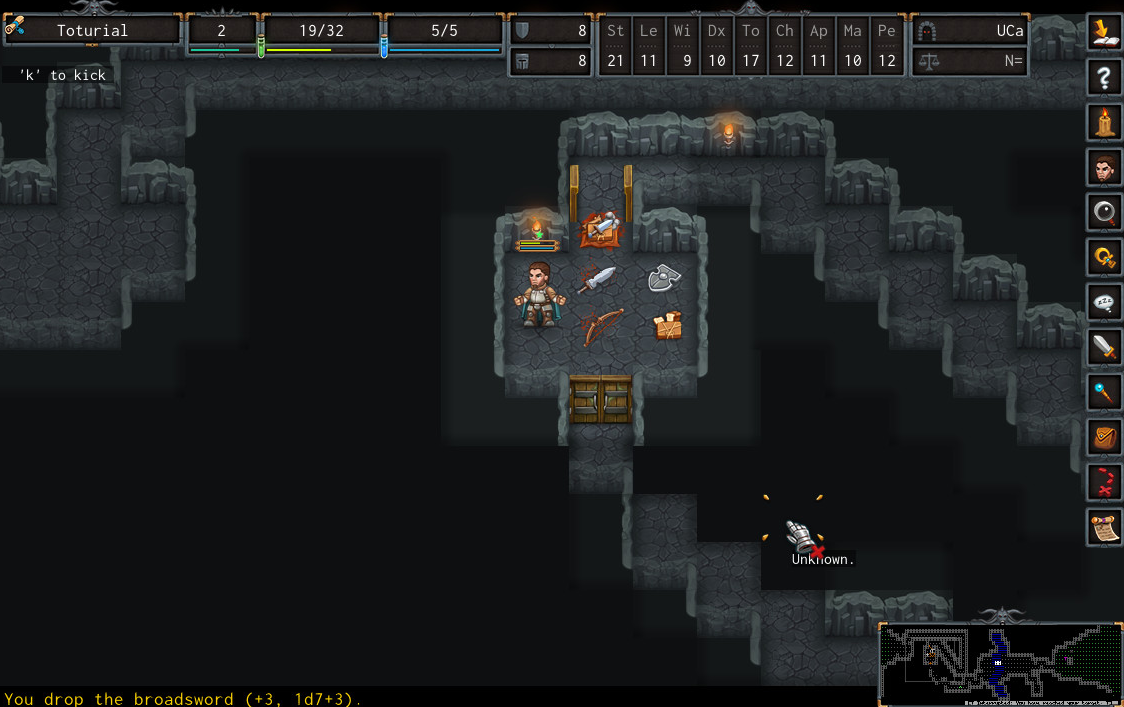 Lucky_Shop information about the seller and his items
offlineAsk a question

ADOM (Ancient Domains Of Mystery) is one of the most successful roguelike games ever created, boasting a brilliant mix of story, RPG, exploration, and intensely strategic and flexible combat. The Steam version adds various Deluxe features like achievements, difficulty level customization and various play modes (e.g. a story mode allowing to save and restore games, a weekly challenge game, an exploration mode and more). ADOM has been in development since 1994. In 2012 its development was revitalized with an immensely successful crowdfunding campaign on Indiegogo, now allowing us to offer ADOM both with ASCII and graphical modes enabling you to choose freely.

ADOM is primarily known for being the first roguelike to include vibrant towns, NPC dialog, and quests, but it offers more than just a rich story line in a complex fantasy world:

hundreds of monsters and items, many with enhanced random features

numerous wildly different endings that might alter reality itself (simply drive Chaos away or slay a god or even become an immortal yourself, and others more)!
various game modes (story mode to be able to load and save games, challenge mode to face peculiar weekly challenges, exploration mode for a free wand of wishing and more)

1. You Need to download and install Steam http://steampowered.com/download/SteamInstall.msi
2. Log in to your account or register a new one.
3. Go to the "My games" section and select " Activate via Steam...", and enter the key received after payment.
4. Once activated, the game will appear in the games list (Library) and you will be able to download it