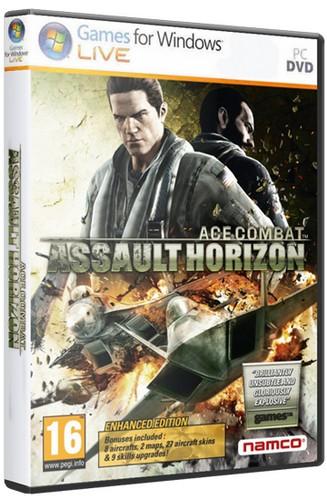 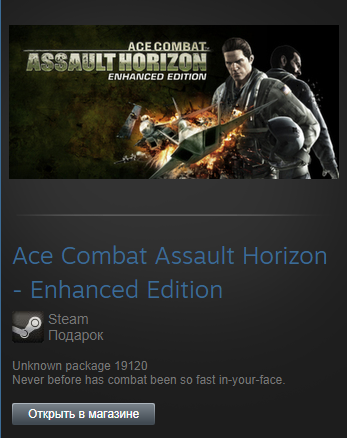 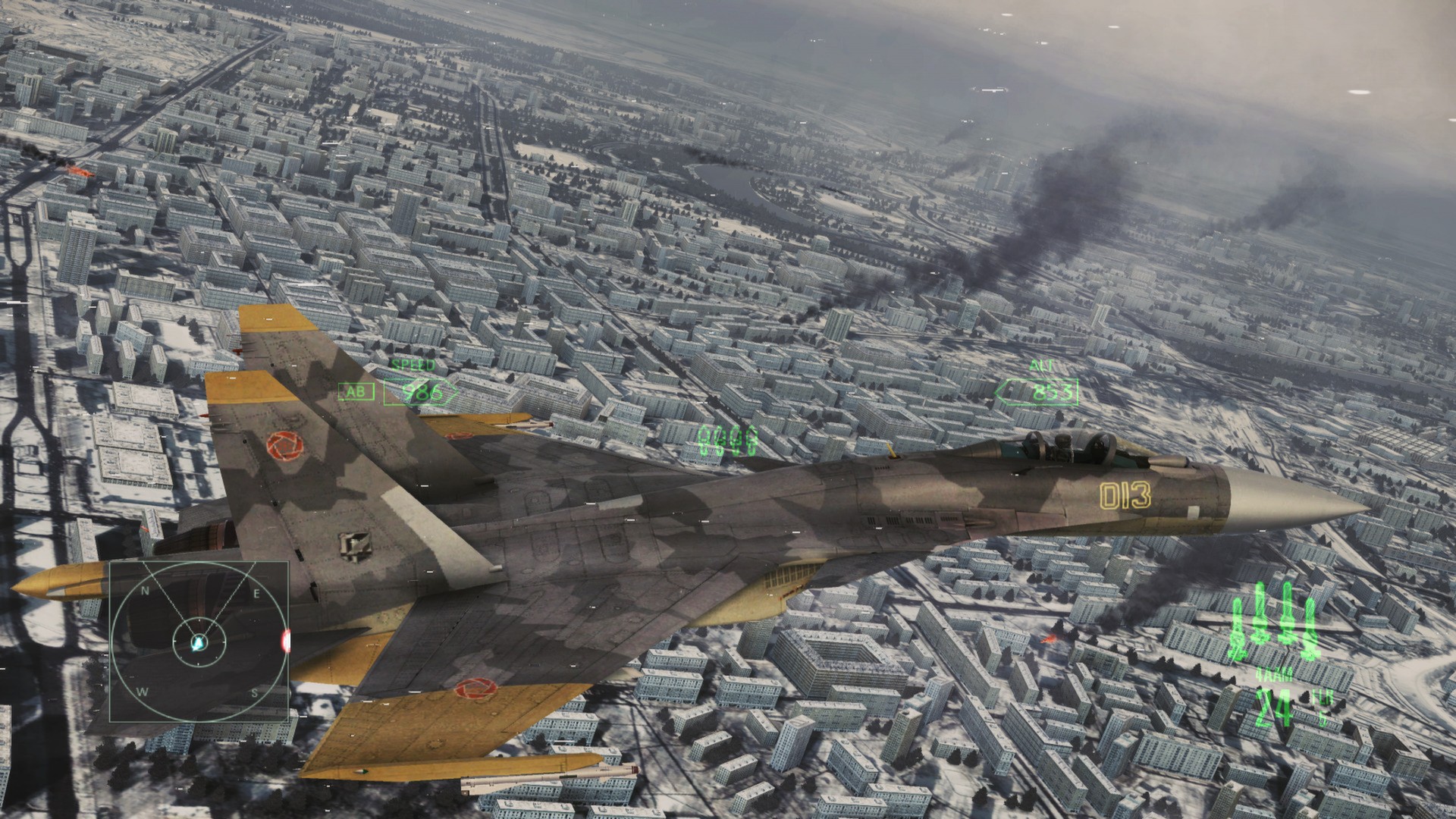 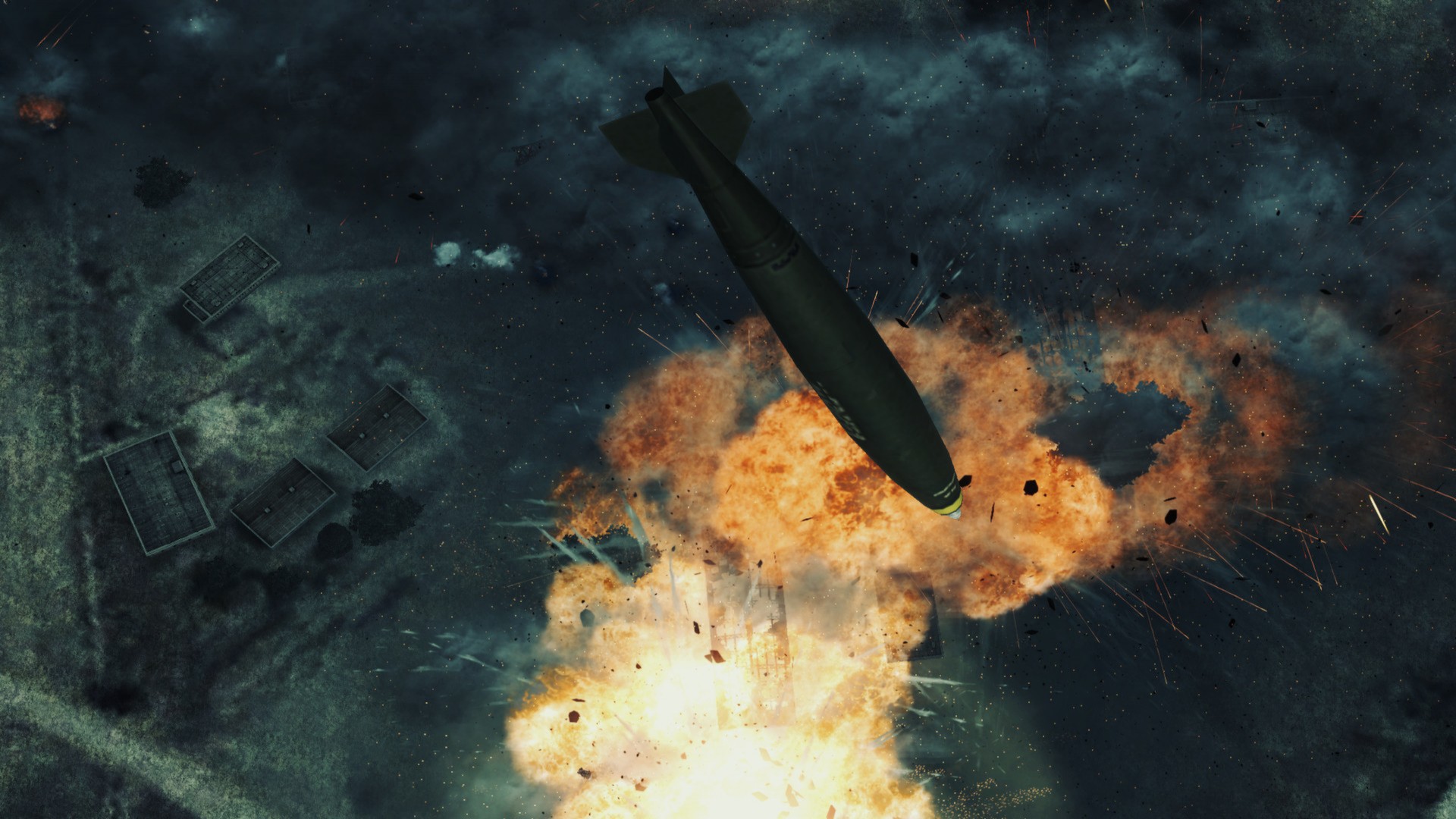 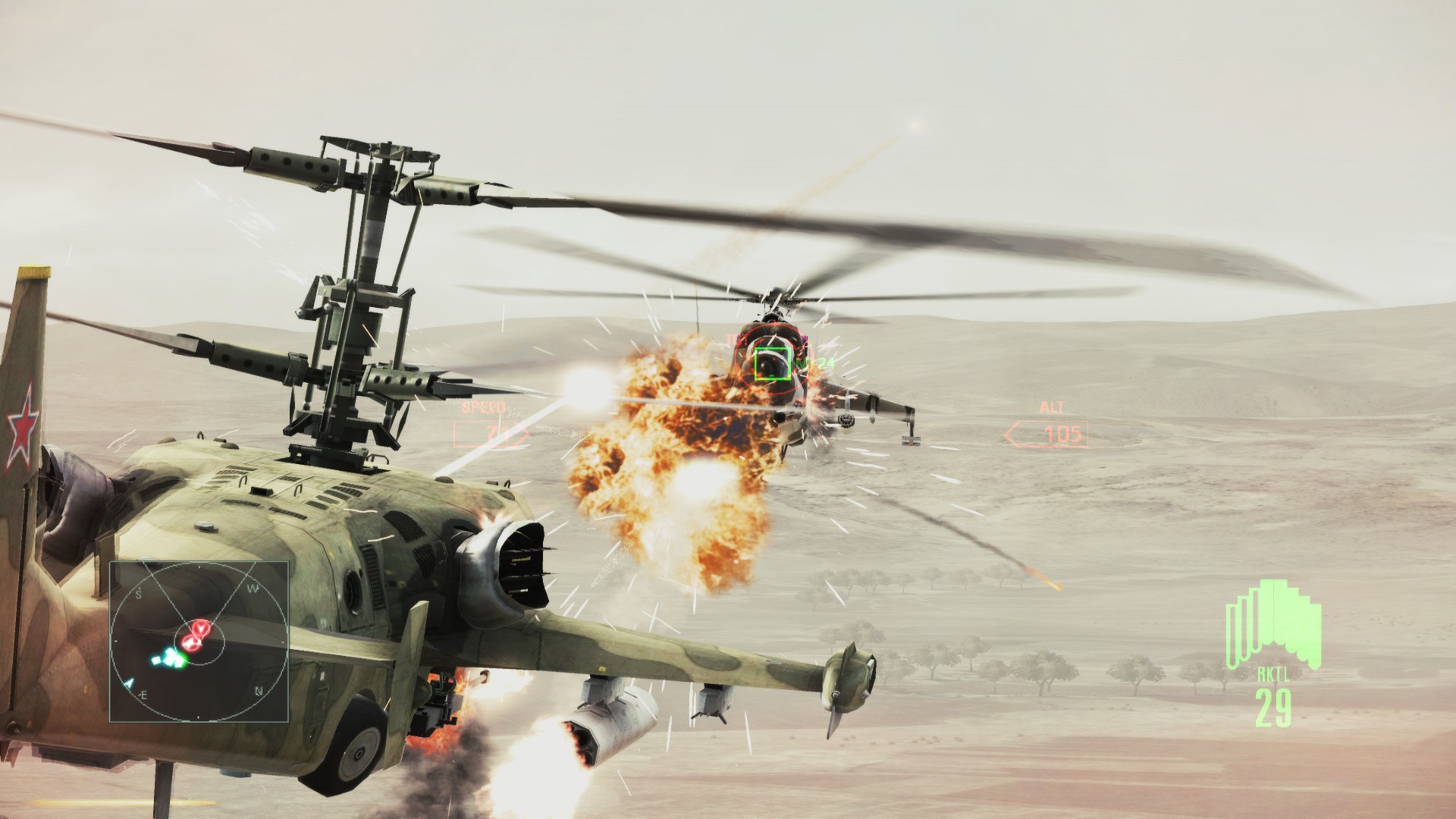 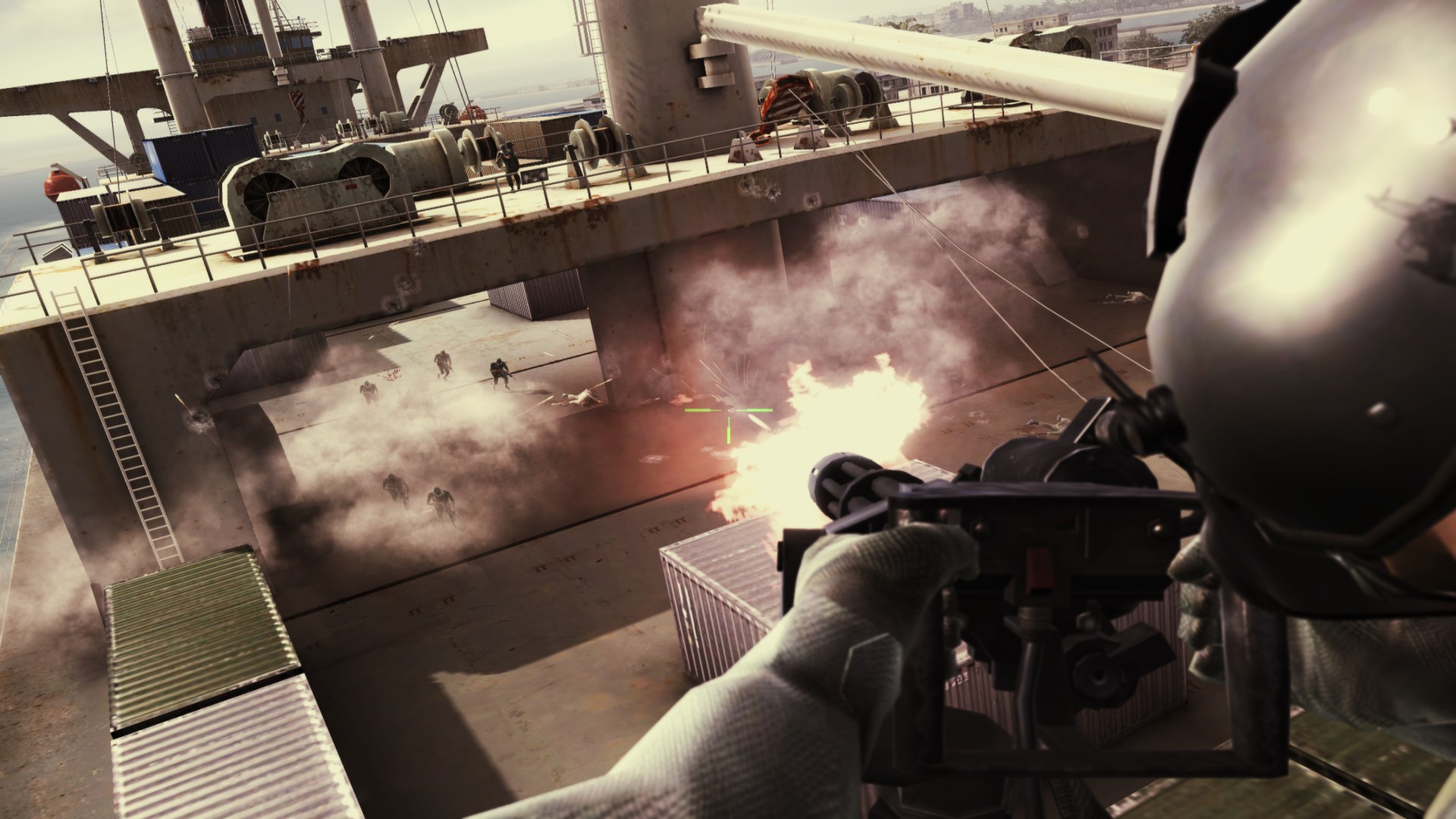 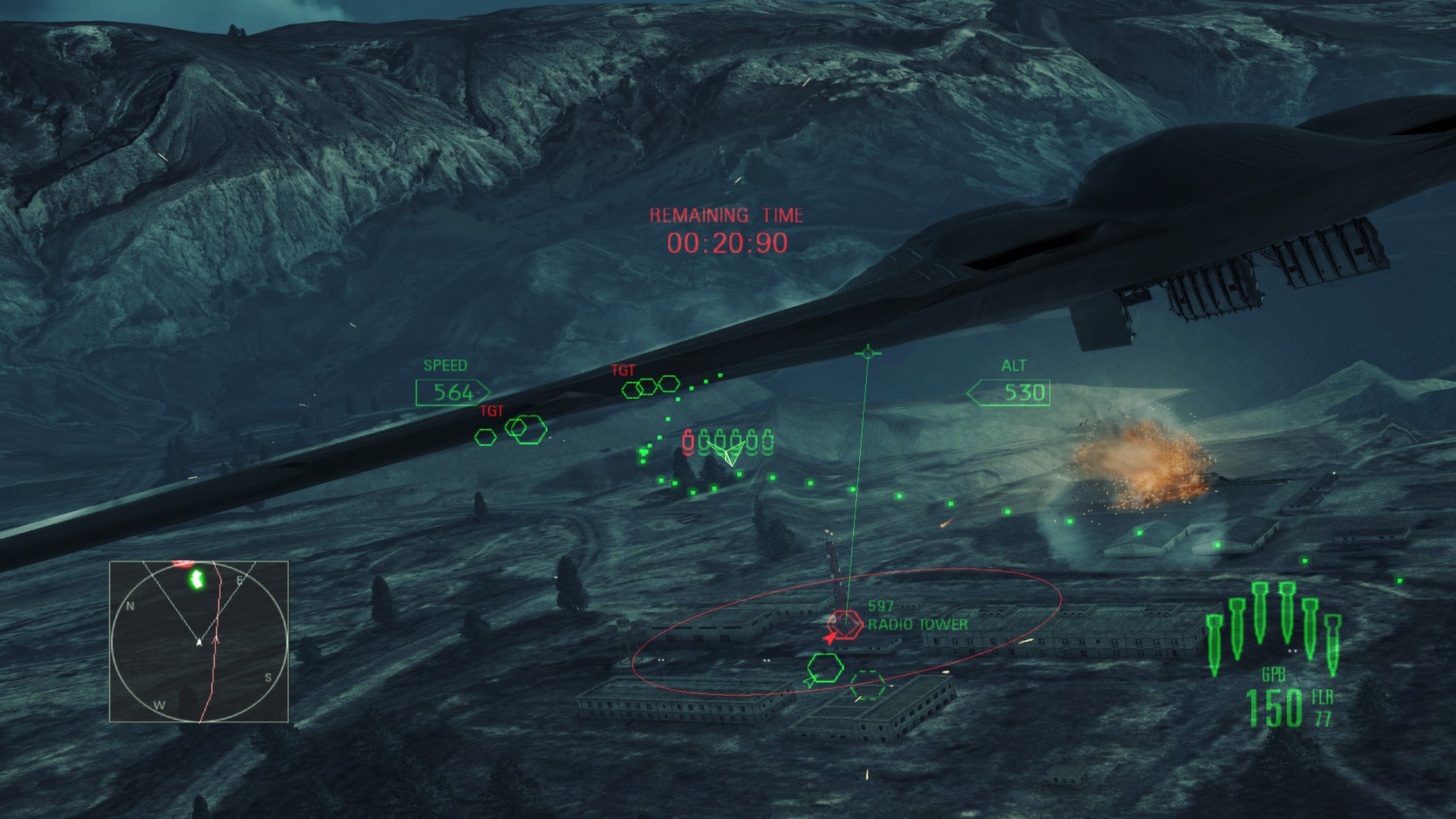 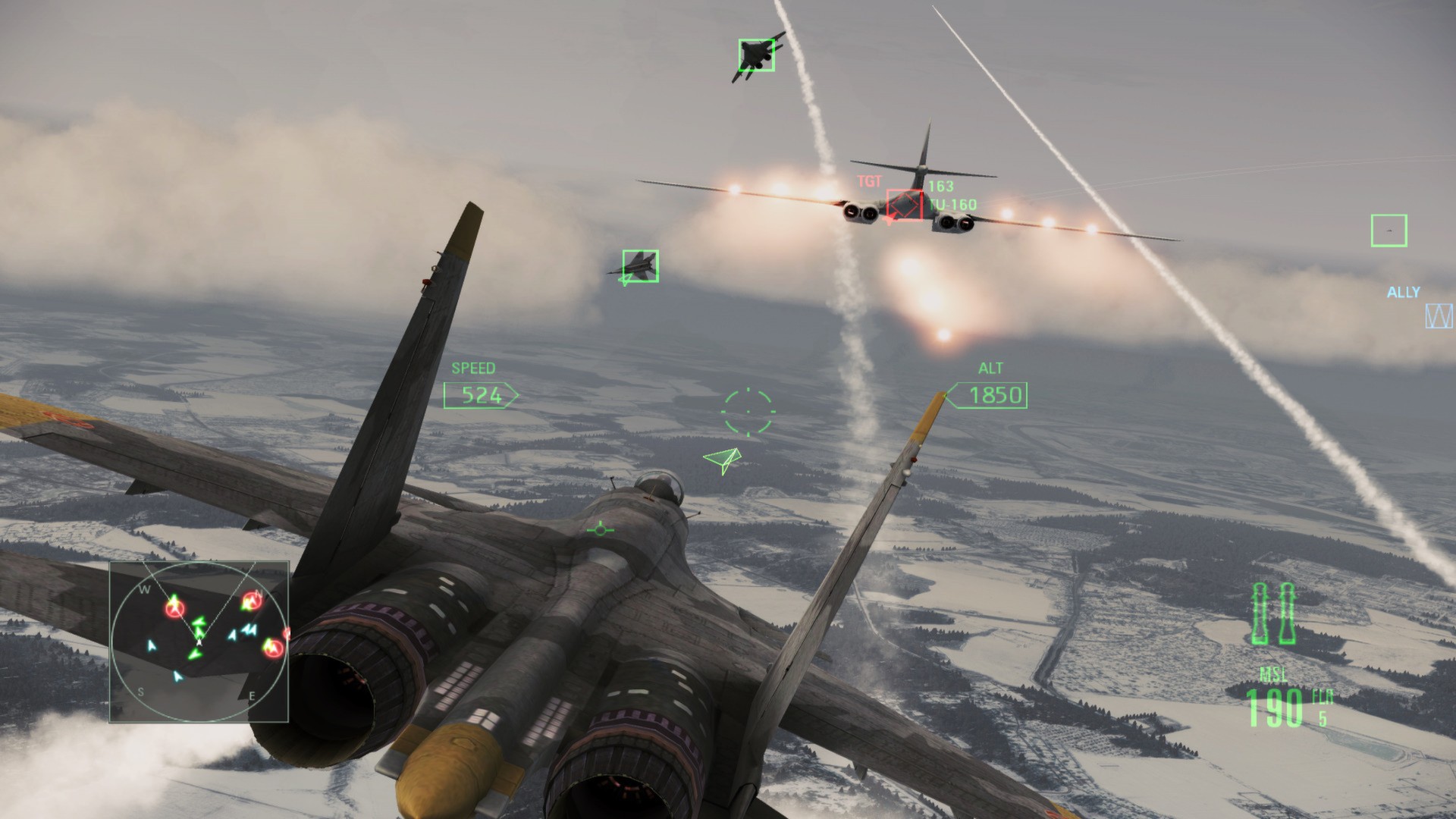 Uploaded: 10.05.2020
Content: text 73 symbols
Loyalty discount! If the total amount of your purchases from the seller Defik more than:
If you want to know your discount rate, please provide your email:

The game “ACE COMBAT ™ ASSAULT HORIZON” from Project Aces studio revives the series, raising the battle to a completely different level: airplanes literally burst into pieces in the air, and the oil and the remains of the hull fly around the sky. In single and network mode, players fight around the world, bypassing skyscrapers and turning enemy equipment into scrap metal, falling to the ground at the speed of sound. Never before has an air battle been so swift!
Key Features
Exclusive version of Enhanced Edition for PC: resolution up to 1900x1600, network mode for 16 players, a set of additional materials (8 aircraft, 2 maps, 27 skins, 9 skill upgrades).
A plausible, emotional storyline from Jim de Felice, a war writer and author of many bestselling books by the New York Times. Players will find themselves in the very center of a military drama unfolding in real places in our world.
Amazing destruction: an incredibly detailed animation of explosions (planes fly apart, enemy troops are destroyed, buildings crack, cars lose oil and fuel).
Brand new airplanes: perform maneuvers to the nearest second, aim, dodge attacks - the gameplay is extremely diverse! Get behind the lever of an attack helicopter and other airborne equipment.
The revolutionary short-range combat system: acrobatic stunts at high speed and dizzying skirmishes near the earth itself and in the sky.
Reworked network mode: conquer the sky and destroy the enemy in a variety of modes, including the Capital Conquest mode.