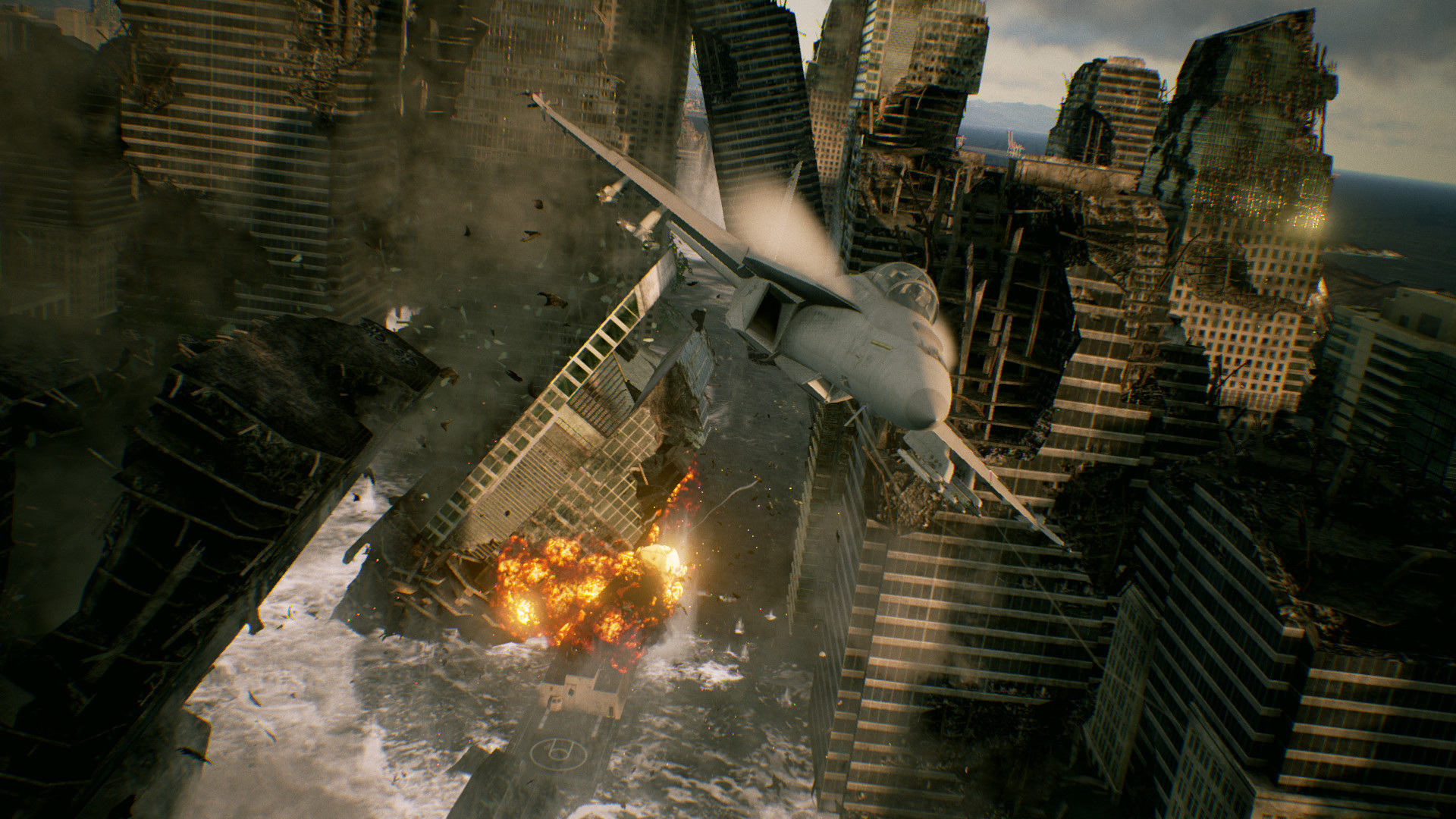 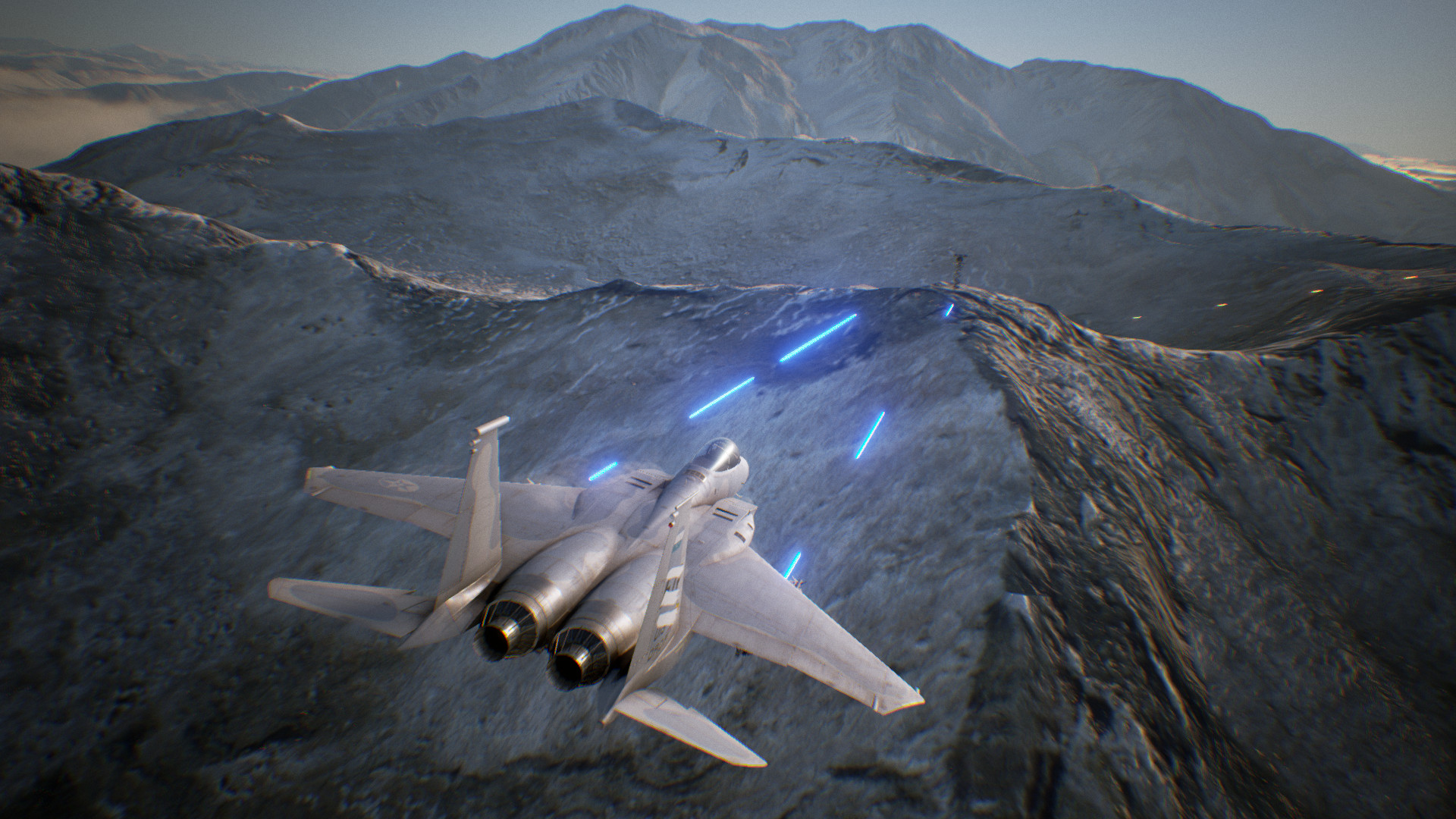 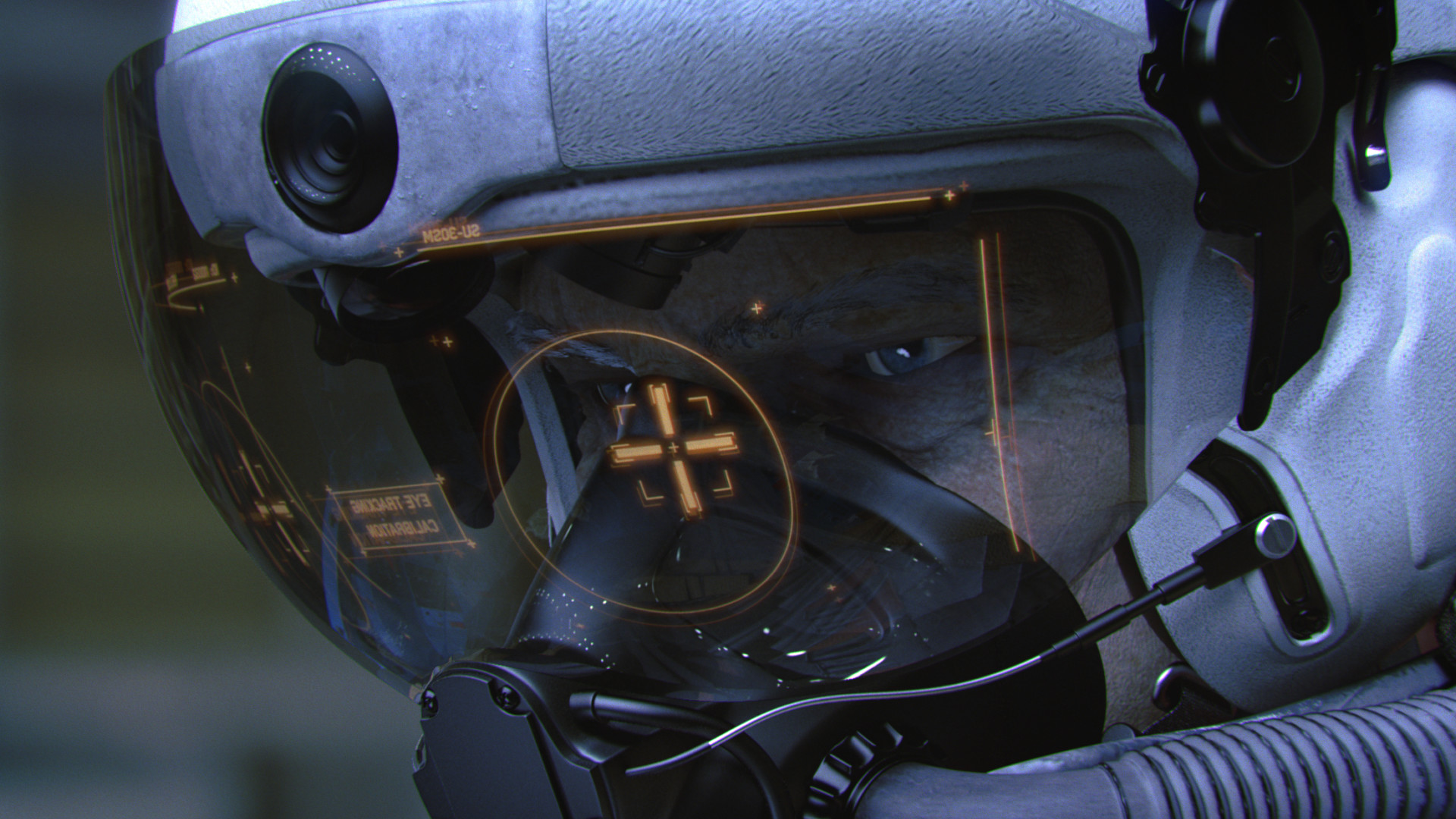 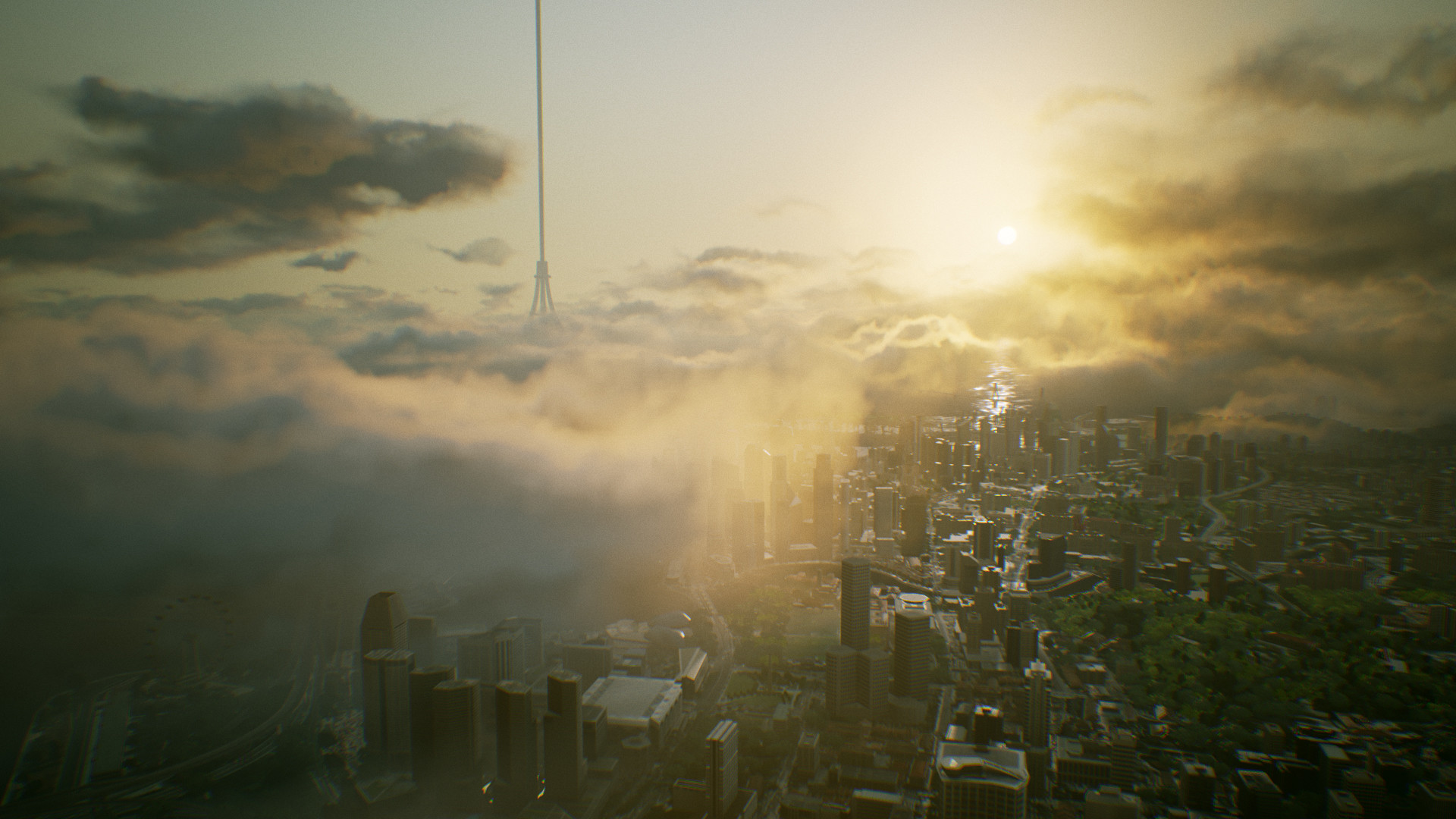 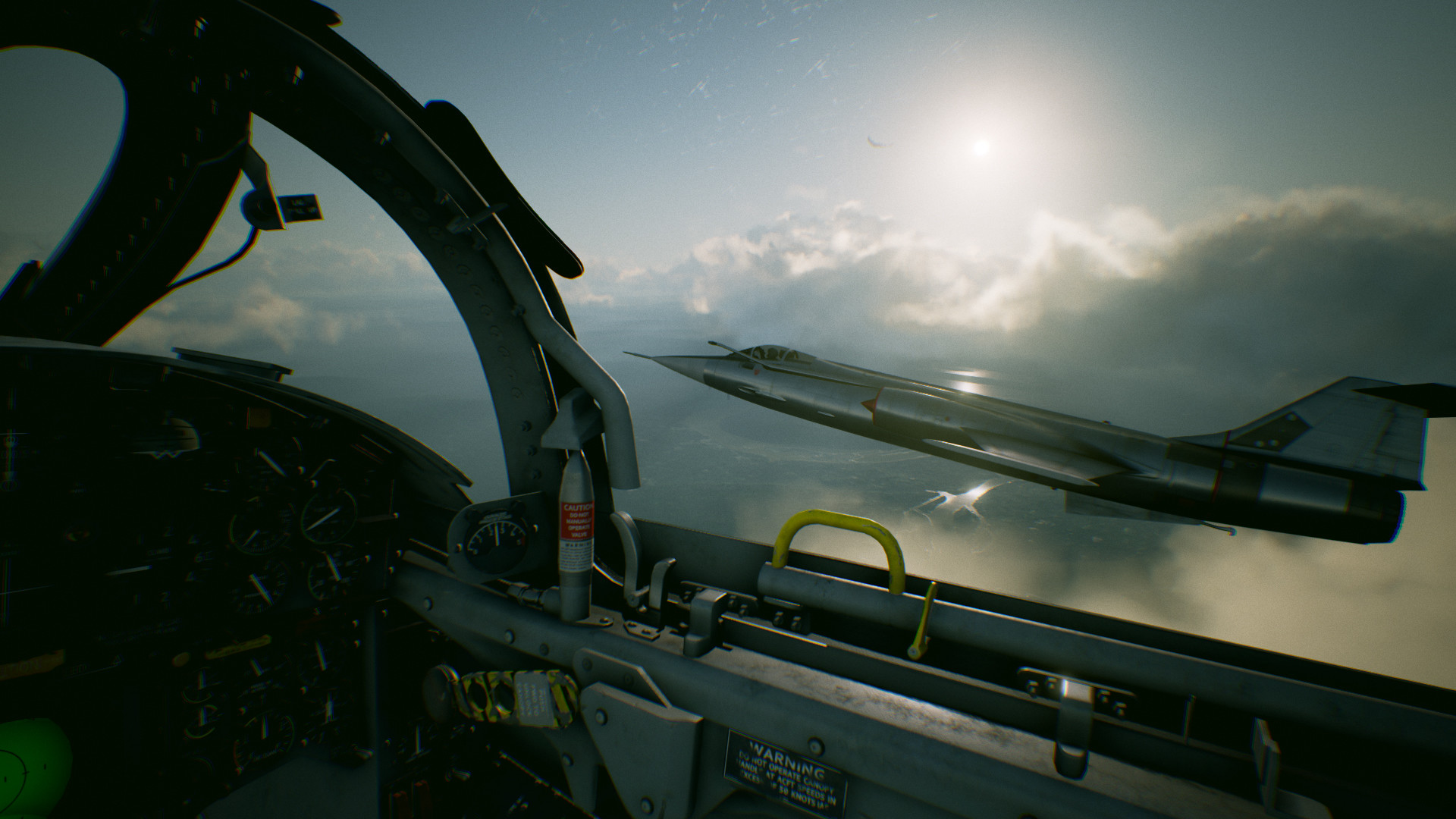 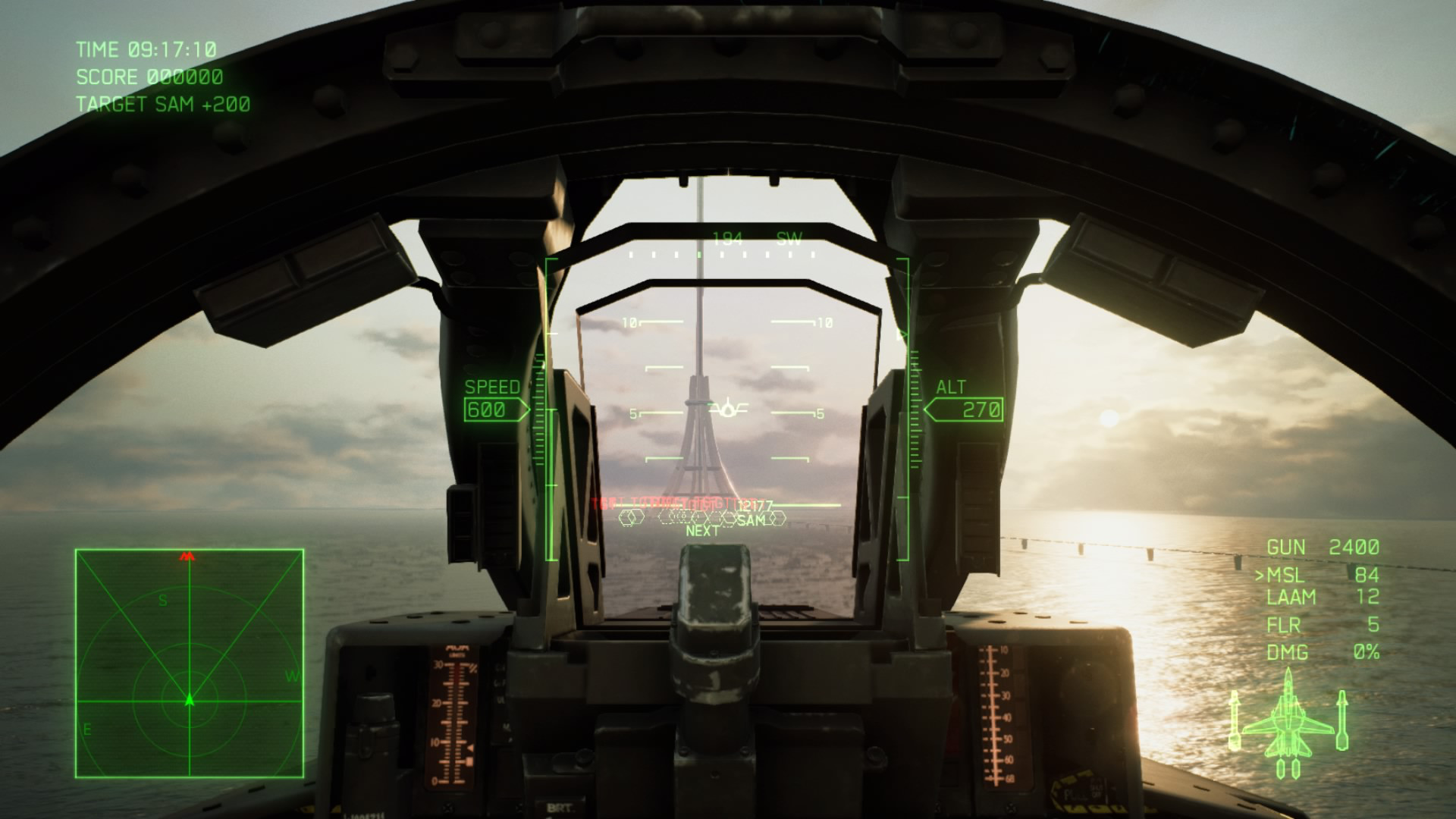 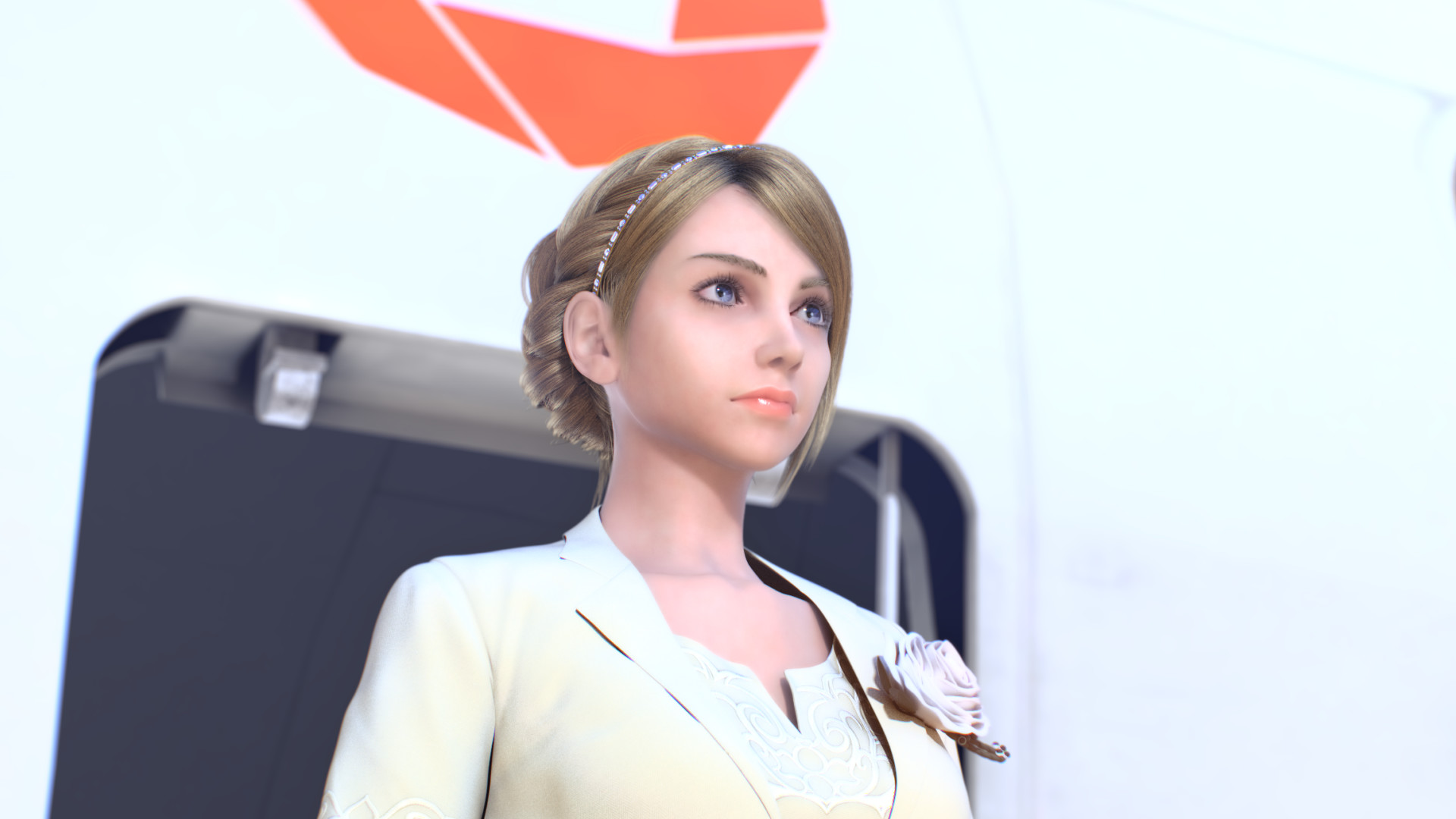 Ace Combat 7 - all the same familiar flight simulator, which first appears on the console of a new generation. In the era of technological experiments, the series offers to feel like a pilot not only on the screen, but also in VR, giving an unforgettable experience. Loud explosions, chases and battles await you, worthy of connoisseurs and lovers of the genre.

Swift gameplay. Realistic fighter control and impressive graphics allow you to hover above the clouds. To enhance these sensations, the game supports VR technology, and in a network game, everyone can show a master class on flying monster management, occupying the top lines of the rating table.

Exclusive and local multiplayer. Participate in special missions and share the game experience with a friend, trying to play together against enemies from other teams or bots. Check out the new mechanics and try out the old ones, having read all the games in the series.