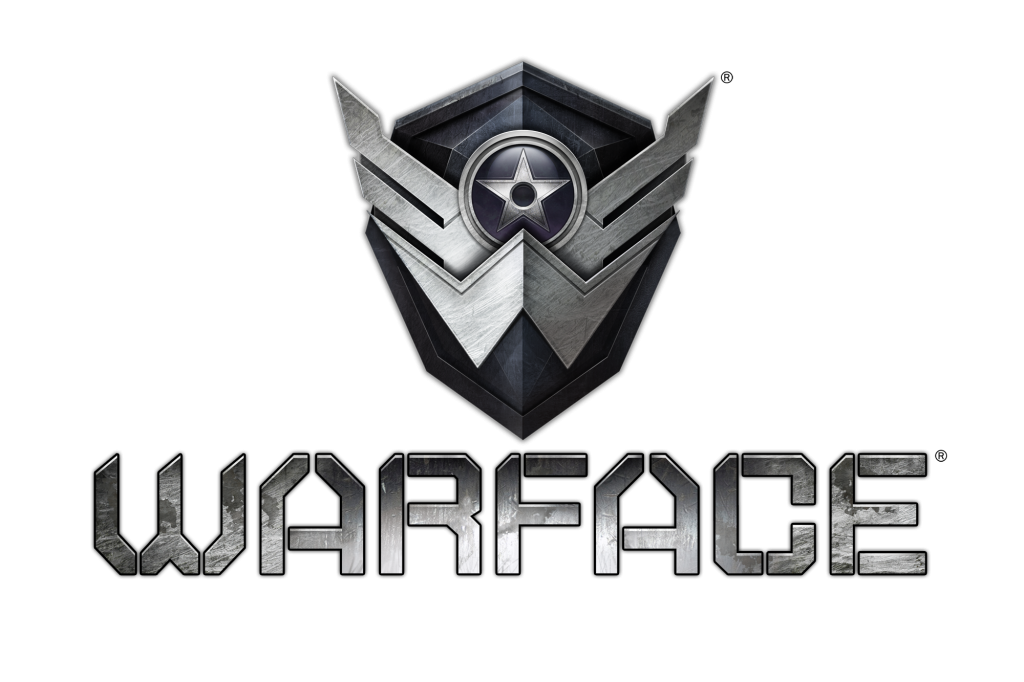 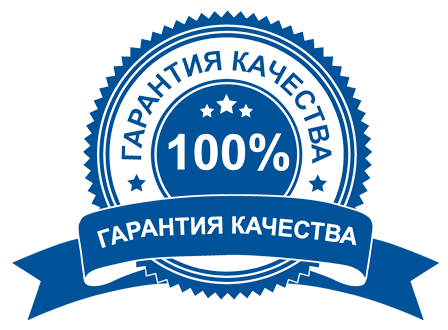 Warface - a computer game in the genre of massively multiplayer online first-person shooter (MMOFPS). Warface was developed by three studios of Crytek: mainly Ukrainian branch Crytek Kiev, the South Korean branch of «Crytek Seoul» and studio in Frankfurt am Main. The exclusive publisher and distributor of games in China is the largest Chinese companies - Tencent. The game uses the game engine CryEngine 3 and released for personal computers.

After payment you will receive a unique code. It needs to send me a personal message, do not forget to send your game to the same login, which will be credited game currency.