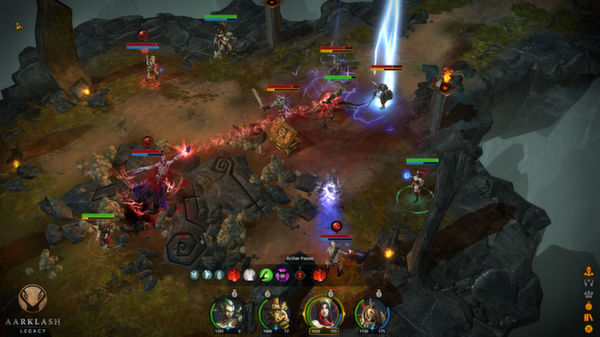 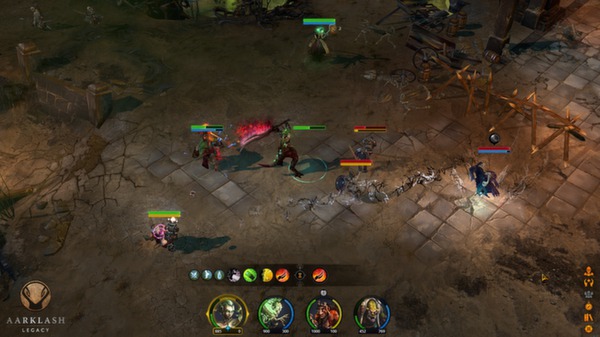 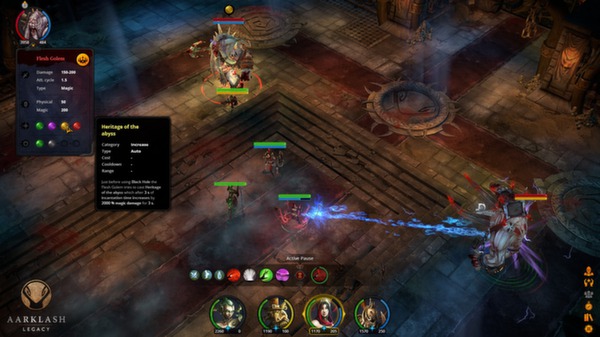 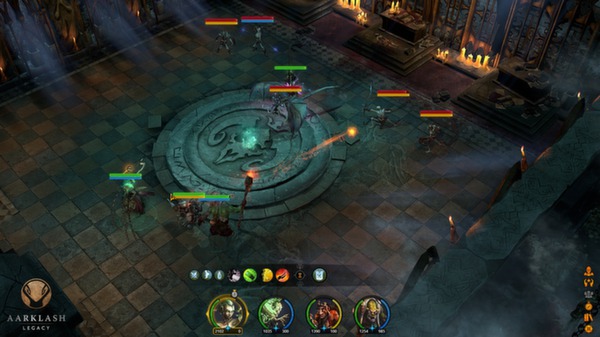 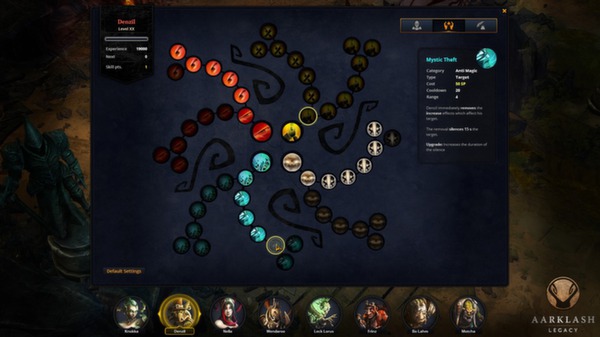 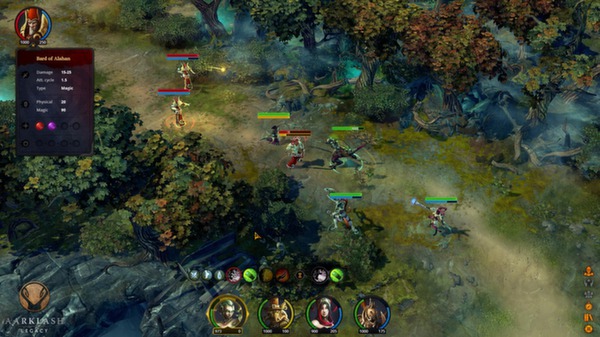 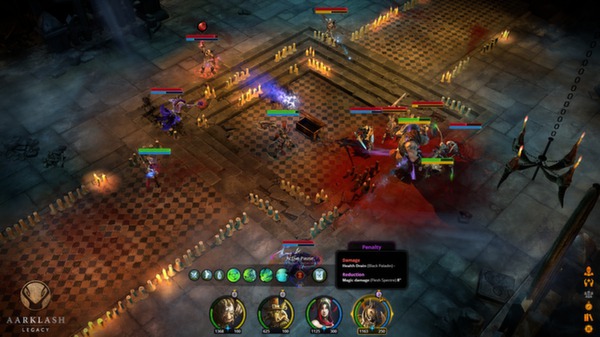 INSTANTLY AFTER PAYMENT YOU GET activation key
Aarklash: Legacy to the STEAM!

About the game: In Aarklash: Legacy take command of a mercenary squad in search of truth and guide it through countless battles. Welcome to Aarklash, a land of chaos where incessant battles between the forces of Light, Destiny and Darkness have lasted since the beginning of time. At the heart of this conflict, a group of mercenaries, wrongly accused of crimes against the Lion of Alahan, is being hunted down. Convinced that they are in the right, and intent on fighting their enemies to the bitter end, they will set forth on an epic adventure where they will discover dark secrets. A path strewn with obstacles and many unfriendly characters awaits them. Go into battle and fight for your life! Your actions will determine the destiny of Aarklash… Inspired by the Confrontation figurines universe, Aarklash: Legacy is a tactical adventure game. The player will find himself at the heart of the intrigue, controlling a group of 4 characters and leading them into battle across the lands of Alahan, Acheron, and the Behemoth. Final victory for the mercenaries is gained by the use of a wide range of powers which are enhanced through looting items and managed via skills trees which can be reset at will. Interaction between the heroes is also important and real bonds will be created between them as the game progress. Both fun and action await you in Aarklash: Legacy!
Key features: Take part in an epic campaign, mixing adventure and tactical combat, following a rich storyline that will transport you into the fantasy world of Aarklash. Thanks to the active pause system, choose the best tactics to succeed in battle. At any time in the game, dissolve your team and then recombine it by choosing 4 characters from the available 8. Through numerous and intense battles, make your heroes work together using group skills. A skill tree will allow you to change the skills of each of your characters. Find the best combinations to take full advantage of the possibilities of your group as a whole. Take on enemies and various organized groups, who also have their own skills! Loot objects from your enemies and progress your group throughout the game.