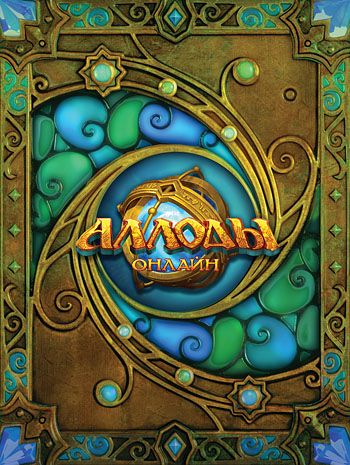 Editorial - The Collector´s Edition includes:
- 1500 crystals (any Russian server / any party other than the server thread of destiny)
- Unique in-game bonus in the form of "Hatchling patron"

ATTENTION !!!
- This key is activated on the website http://allods.mail.ru/bill.php
- On one account, you can activate only one key Allods Online - Collector´s Edition
- Acquisition is subject to change without notice publisher

Thousands of years ago Sarnaut was blossoming planet.
Inhabiting his men and other races have developed craft, Cropland
traded, fought - in short, lead a normal life.
Great Cataclysm that split the world into Rage, forever changed the usual way.

Before the Cataclysm, there were several continents, different from each other as climate,
and presented to them races and nations.
One of the major continents was Yul - the largest and most populous continent.
Yul geographically located in the southern and northern hemispheres of the planet,
on its territory were represented almost all climatic zones.
It emerged at the Yule first centers of human civilization.
One of the first people of the tribe was created by representatives of Juneau.
This great empire existed for many years until it was destroyed by an ancient curse.
Causes of death Juneau for a long time been the subject of fierce dispute among historians, and even now,
when released "Revelation TKA-Rica" (the last of Juneau) is a lot of those
who do not want to believe in the "demonic" version of the death of this nation.

On - line completion of the game Allods Online