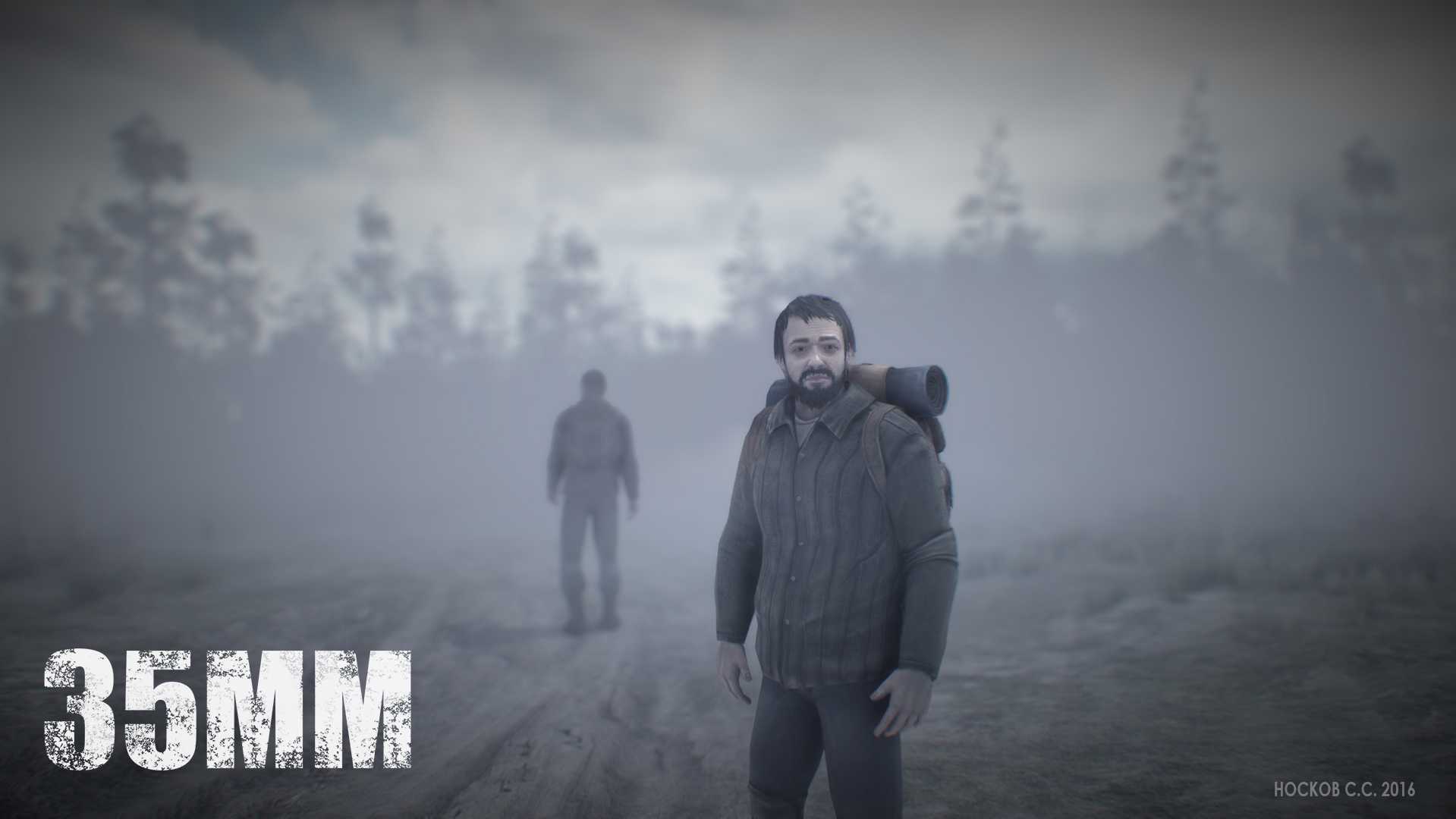 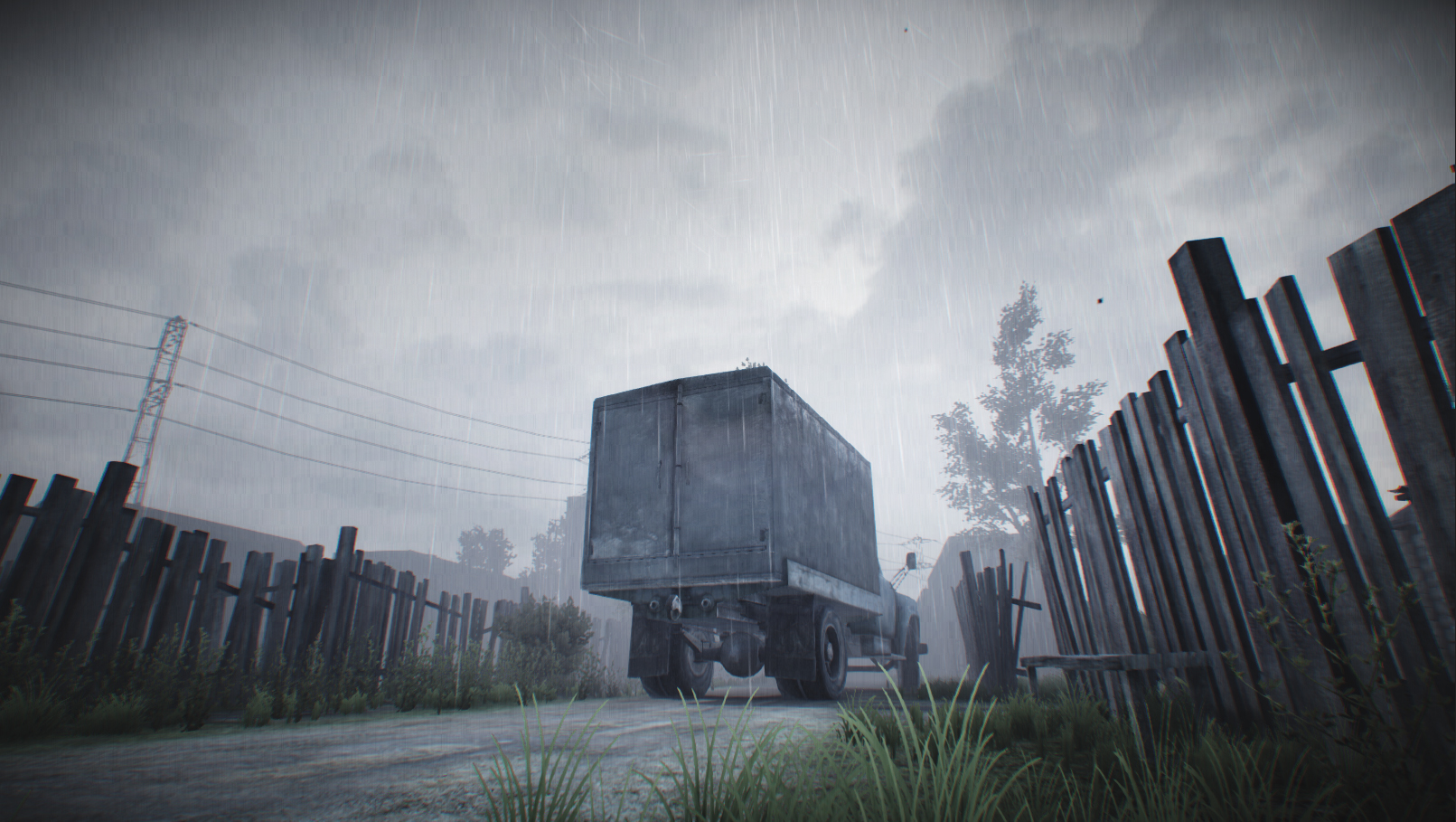 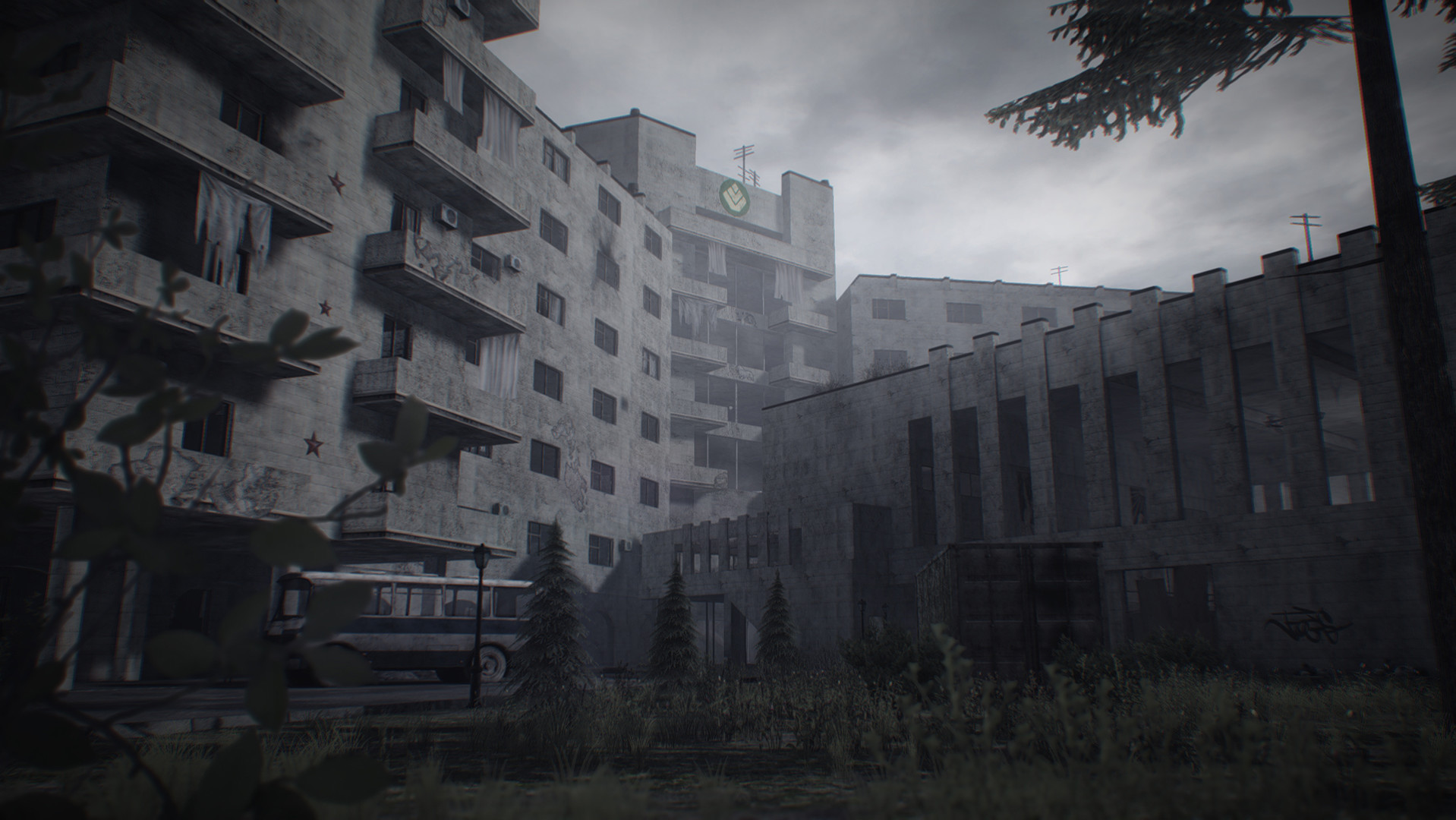 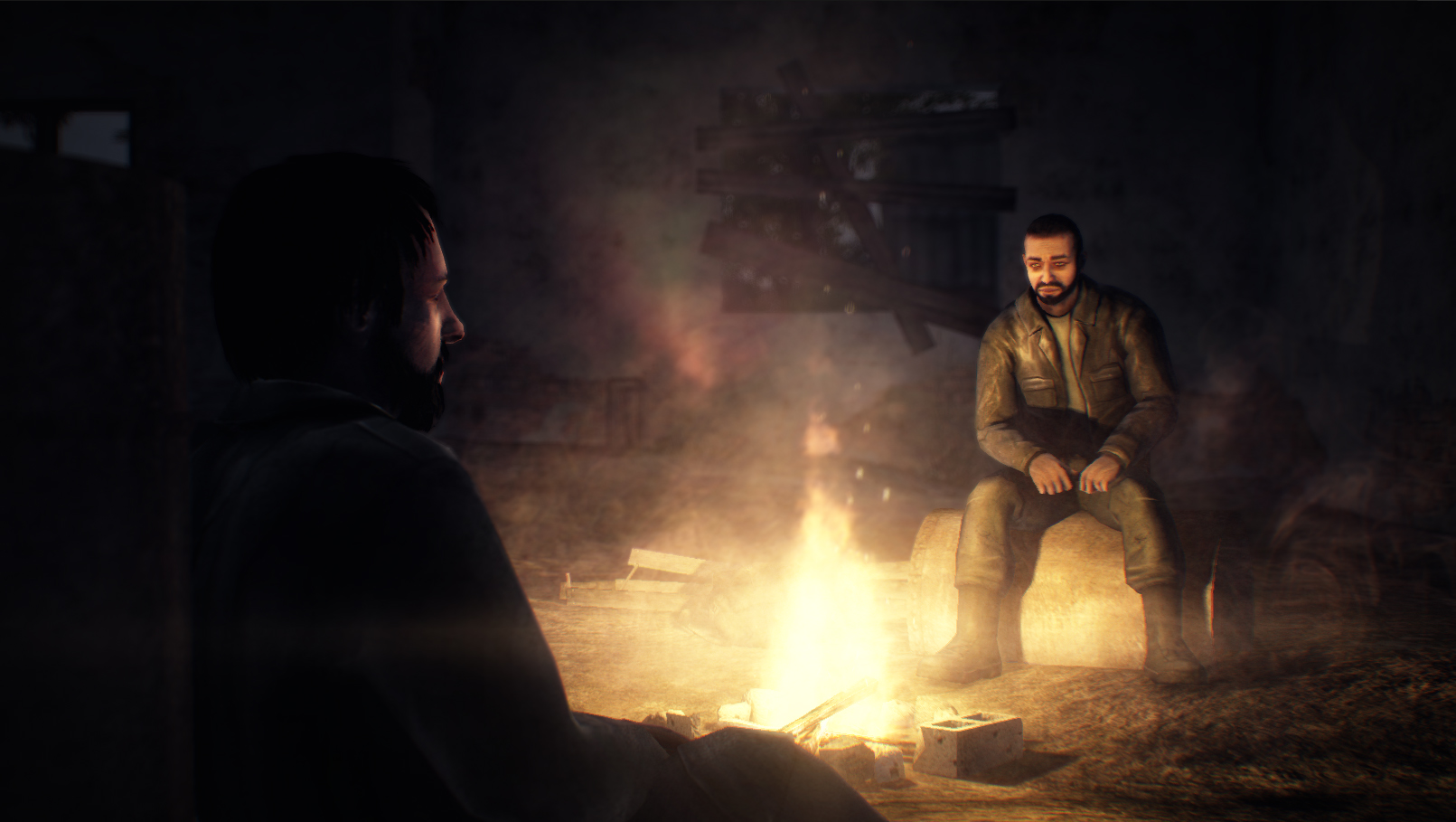 Uploaded: 07.06.2016
Content: text 102 symbols
Loyalty discount! If the total amount of your purchases from the seller GoldMega more than:
If you want to know your discount rate, please provide your email:

About this game
Post-apocalyptic story of two travelers who had gone a long way in the deserted land, left by people after the global epidemic. The disaster destroyed much of the world´s population, the infrastructure ceased to function and the usual life remained only in the memories. The times when a person has adapted the environment for themselves, have passed, and now in order to survive, he himself will have to adapt to changes. You have to control your character, the path which runs through the deserted towns and cities in Russia, fields and forests vast country, and even a secret underground facilities. Who we are, where we are and where we go, we are lucky enough to only know the end!


This adventure story will allow you to study in detail a number of interesting locations postapokaliptichnoy Russia, filled with a variety of items and secrets. On the way the hero will have to collect supplies, food, batteries and weapons, solve quests and move forward on the plot, which, depending on your actions has several branches in the finals.

Gift can be activated in the countries: Russia, Ukraine, Armenia, Azerbaijan, Belarus, Georgia, Kyrgyzstan, Kazakhstan, Moldova, Republic of Moldova, Tajikistan, Turkmenistan, Uzbekistan.
*****
Outside of Russia and the CIS using the VPN!
For example, Service hideme.ru - gives one day the opportunity to take advantage of VPN !!!
If you do not know, do not know how, do not understand what is VPN and how to use it - then this Gift You do not need !!!
All actions with Gift outside these countries at your own risk