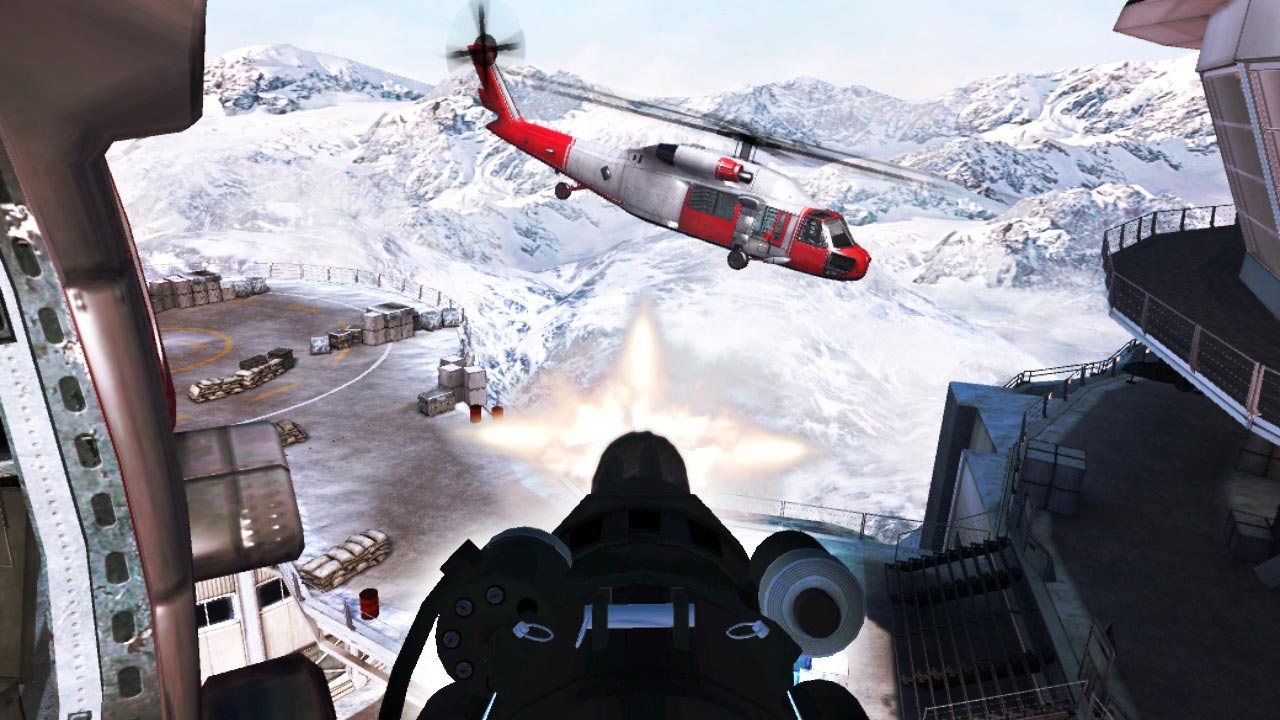 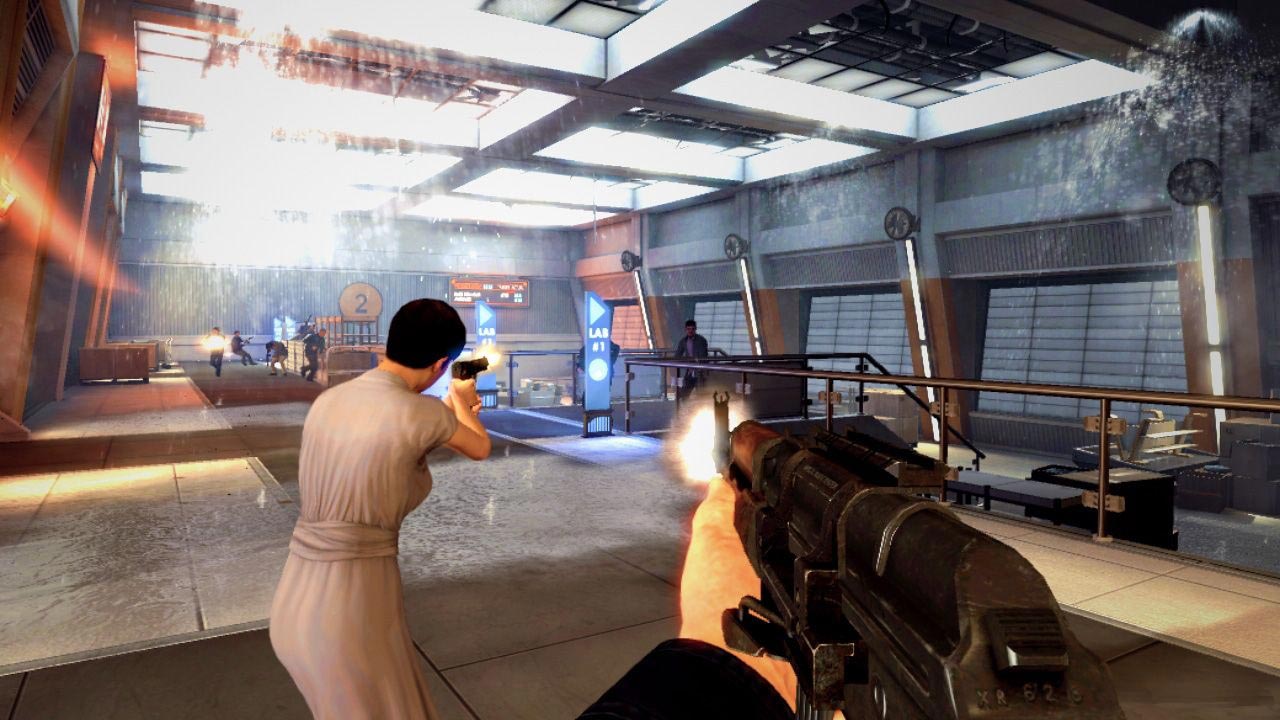 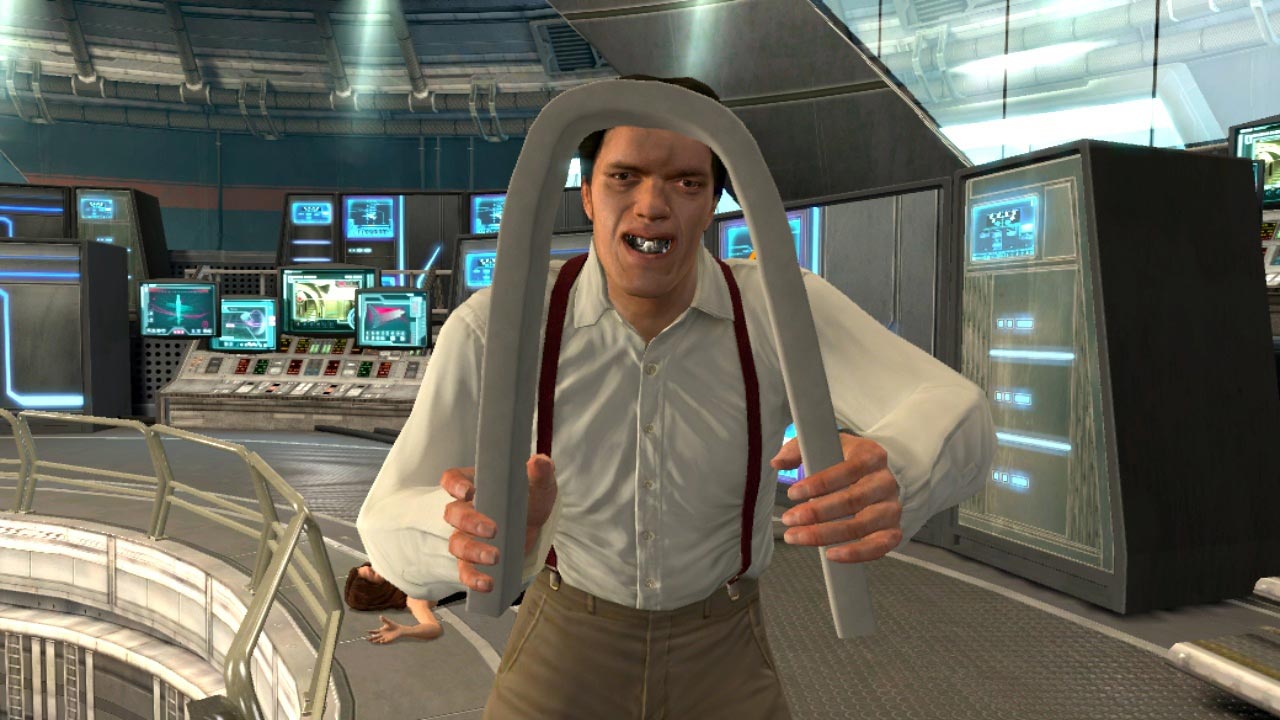 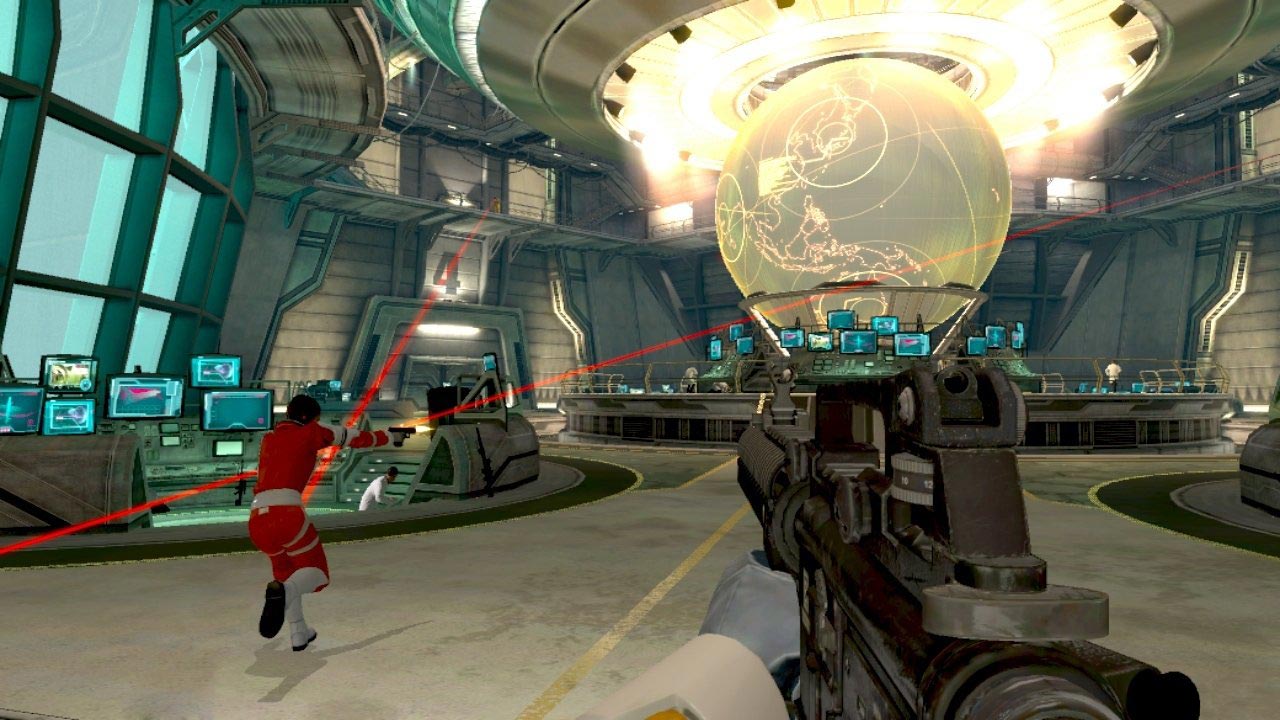 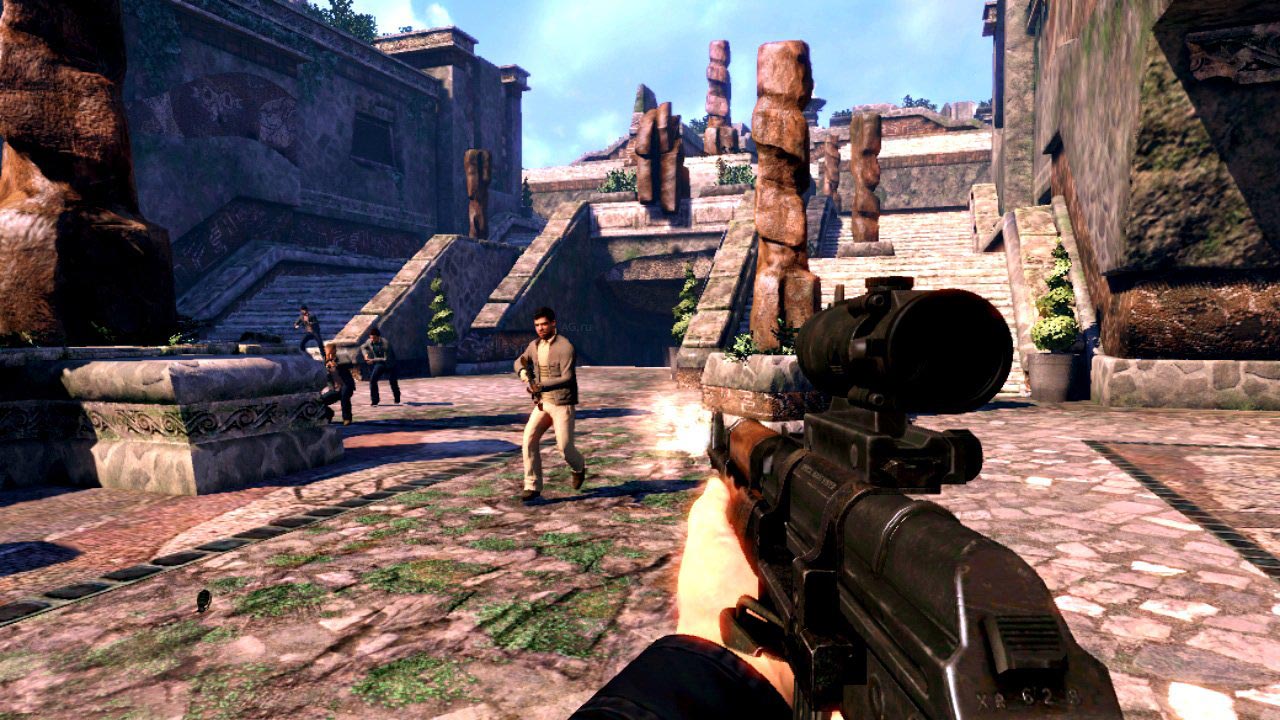 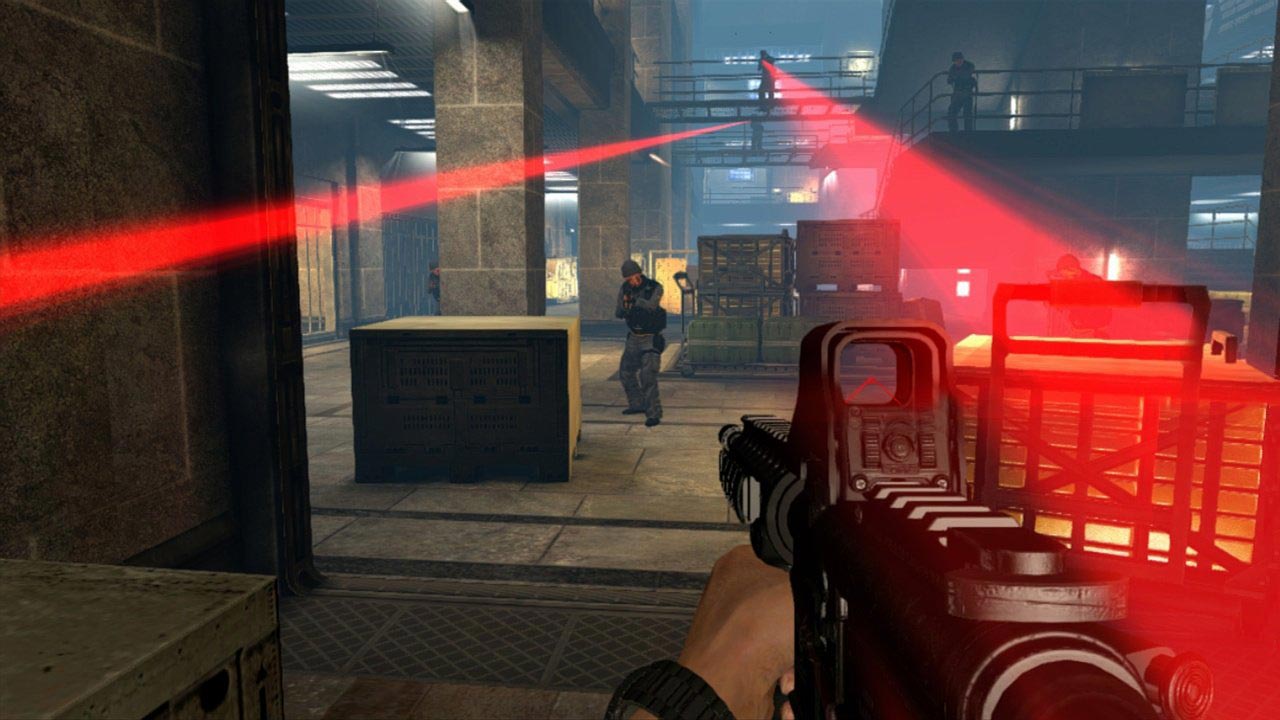 =======================================
This secret agent is armed and extremely dangerous. He is the only defense of democracy against criminal syndicates and the crazed leaders of developing countries. He has the most beautiful partners and the most deadly inventions ever created in the laboratories of Mi6. His name is Bond. James Bond. And only he can complete tasks that will change the world. The new game 007 Legends will allow all Bond fans to experience the most significant moments of his career. The plot of the game is based on six Hollywood blockbusters about the adventures of the world´s most popular secret agent, including the new film “007: The Coordinates of Skyfall. Use the unique spy equipment, sit behind the wheel of clever cars and destroy the insidious designs of enemies with the help of an impressive arsenal of various weapons. Enemies know how to kill, but they can not be compared with you! You are waiting for combat skills and techniques, dizzying special effects ... and of course, beautiful women who have become the business card of Agent 007!

• Hack safes and computers to gain access to classified information and documents
• Experience the exciting chases and violent firefights in the style of a unique Agent 007
• Use cult cars, secret gadgets and weapons to successfully complete assignments
• Take part in missions to protect, destroy and spy in single player and team play
• Prove to friends and acquaintances that you are the best agent in a multiplayer campaign and in the game on one screen